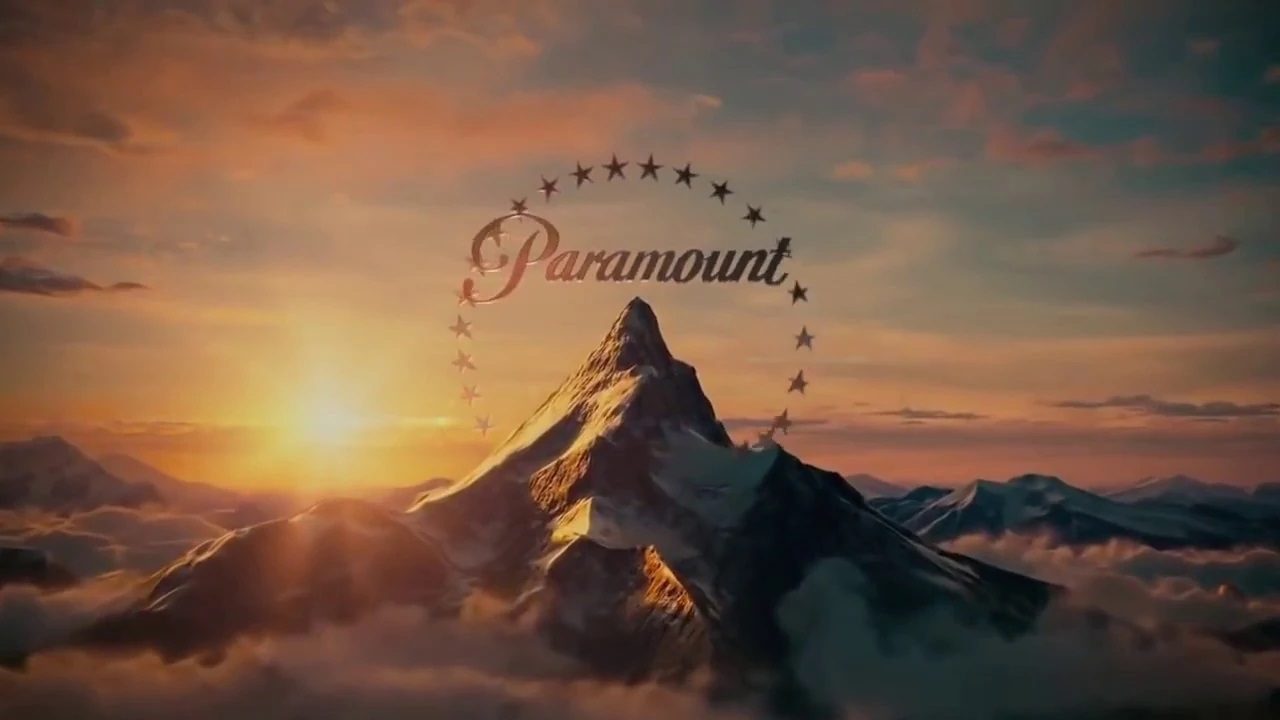 Paramount just gave freedom of expression the high sign. The Guardian reports that Paramount CEO Bob Bakish commented on censoring art, something that’s become all the rage among entertainment companies in the Woke Era. While in the UK promoting a deal with Sky that would give Sky Cinema subscribers Paramount+ for free, Bakish had this to say about censorship:

“By definition, you have some things that were made in a different time and reflect different sensibilities… I don’t believe in censoring art that was made historically, that’s probably a mistake. It’s all on demand – you don’t have to watch anything you don’t want to.”

How refreshing is that to hear? Compare this to Disney+, which refuses to show certain movies – like Song of the South, which is the first movie to earn a black actor an Oscar – and television episodes, like the classic Simpsons episode “Stark Raving Dad,” which features Michael Jackson. (The latter is really more on Matt Groening, James L. Brooks, and the other Simpsons producers than Disney, but it still sucks.) Or think of HBO Max putting a lecture before Gone with the Wind so we dumb viewers would understand how to interpret the most popular movie of all time. Reading the Guardian piece, I was dismayed to learn that BritBox, BBC and ITV’s streaming service that I was considering subscribing to, censors content as well (although it made me glad I decided to buy a copy of Fawlty Towers when others warned the censors were coming). Paramount going back to George Carlin’s philosophy of advising people who are offended simply to change the station is music to the ears of those who are tired of seeing Western culture chipped away by woke vandals and the hysterics who march to their virtue-imitating pipe. I don’t want to predict that sanity is returning prematurely, but I do wonder if the confluence of events in entertainment recently – the success of Spider-Man: No Way Home and Top Gun: Maverick, the failure of Lightyear, the backlash against Disney, Netflix losing millions of subscribers, Elon Musk vowing to restore free speech on Twitter – is starting to turn some of the decision-makers around on their mission to show us all the way instead of entertaining us. We can hope.

Are you glad Paramount won’t be censoring movies and television? Will more companies follow suit? Is it possible for the studios to arrange a crossover where the condescending and art-killing message preceding Gone with the Wind is blown up by Maverick in his fighter jet? Let us know in the comments, and stay tuned to Geeks + Gamers for more on the Hollywood culture war!