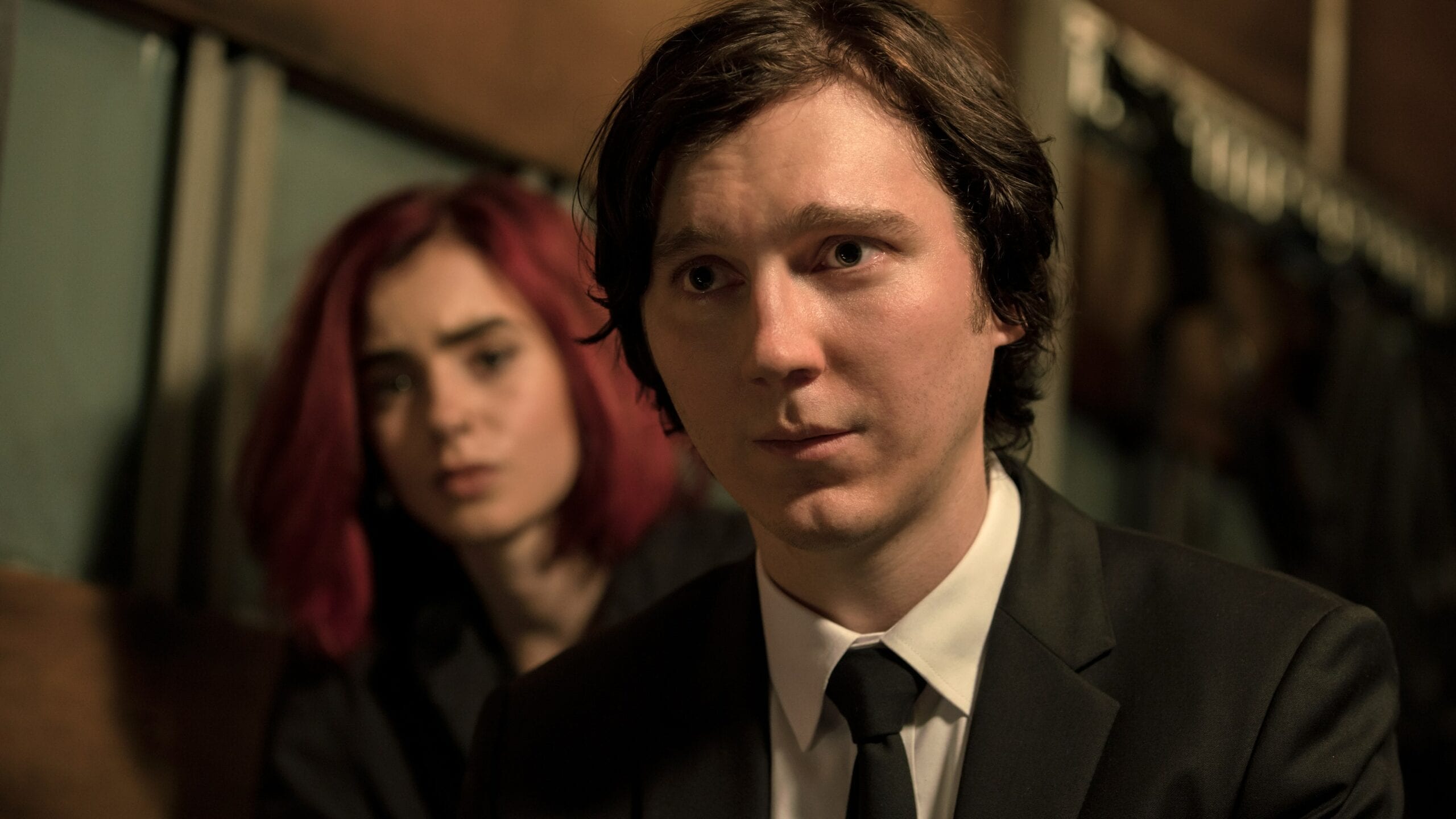 It looks like one more casting puzzle has been solved. Deadline reports that Looper star Paul Dano has been cast as the Riddler in Matt Reeves’ The Batman. The news comes on the heels of Zoe Kravitz’s casting as Selina Kyle and Jonah Hill’s exit after talks to join the project broke down (Deadline’s sources say that Seth Rogen is now being looked at for the other role for which Hill was being considered, the Penguin). Dano’s casting is exciting. He has always been a steady working – albeit underrated – performer, bringing a nuance to his roles that draws the audience to whatever character he’s inhabiting (look no further than his exemplary work in There Will Be Blood). Hopefully, starring in this upcoming superhero epic will lead to more high profile work in the future both inside and outside the DC universe.

In the years following Frank Gorshin’s campy performance from the sixties, the Riddler has been rumored for several Batman productions throughout the various incarnations of the Dark Knight on the big screen, both theoretical and realized. Christopher Nolan’s The Dark Knight Rises saw both Johnny Depp and Leonardo DiCaprio rumored for the prospective part, which ended not being in the film. While a Riddler appearance never materialized on the big screen (save for being a series regular on Gotham via Cory Michael Smith), in the years after Batman Forever, it’s good to know the character might get some cinematic redemption after Jim Carrey’s divisive 1995 performance.

Does the news of Dano’s casting excite you, or were you hoping Hill was going to play the role? Is this the Riddler’s first chance to shine on the big screen since Frank Gorshin’s appearance in the 60s iteration, or did you like Carrey’s portrayal? Let us know in the comments and stay tuned to Geeks + Gamers for all your Batman movie news!