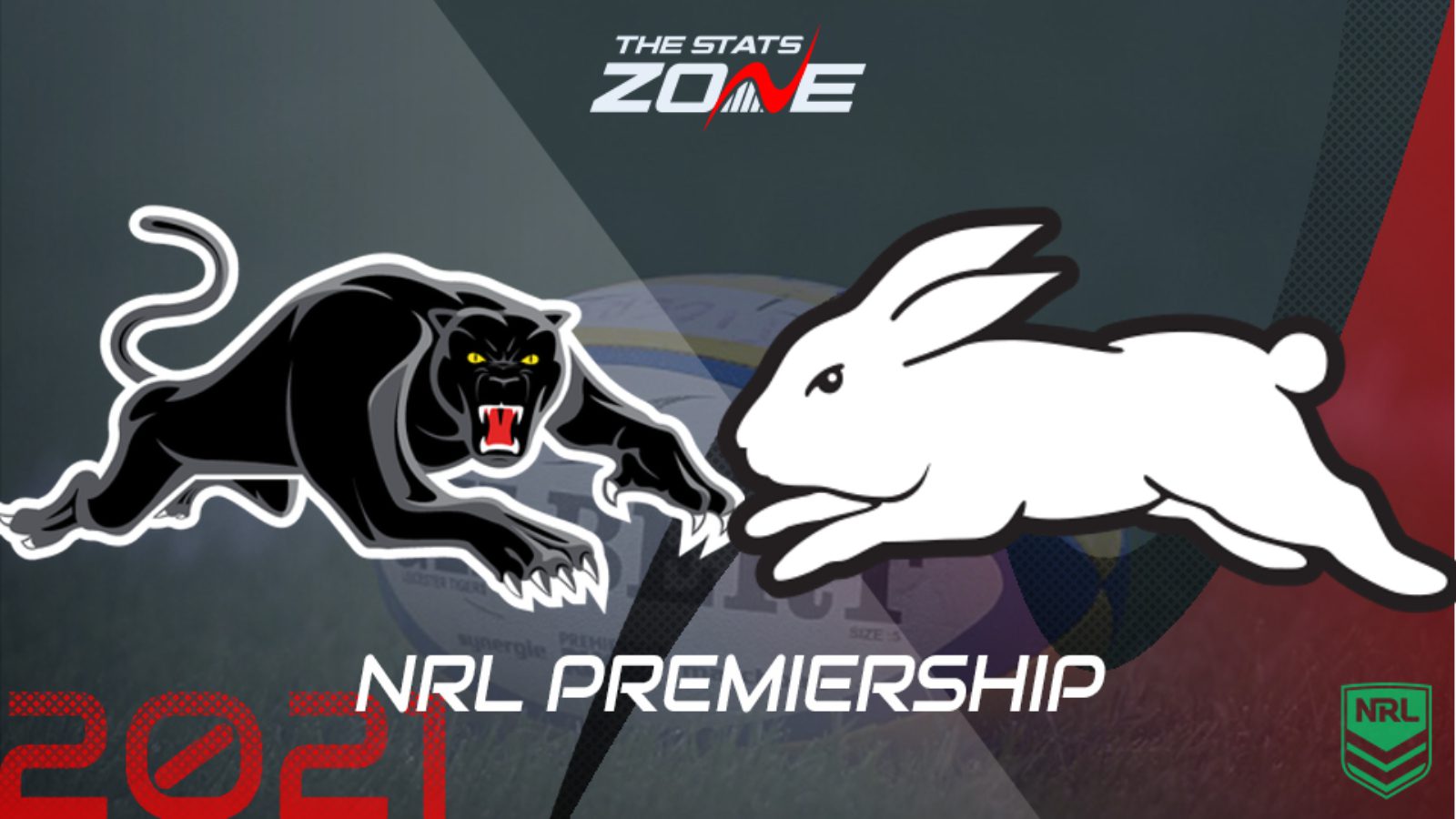 After failing to capitalise on repeat sets close to South’s goal line, Penrith had to settle for a penalty goal, giving them a two-point lead at halftime. The Penrith Panthers overcame South Sydney Rabbitohs to claim the 2021 NRL premiership. After last season’s crushing Grand Final defeat to the Melbourne Storm, Penrith took the long way around to reach the season’s final game for the second consecutive year. A final qualifying loss to the Souths meant Penrith had to defeat Parramatta (8-6), then Melbourne (10-6), to achieve a chance at redemption. An early head injury put South Sydney’s Dane Gagai in doubt; however, he returned to play the rest of the game.

Penrith opened the scoring in the 17th minute through centre Matt Burton via a perfectly timed second man pass from Jerome Luai.

PANTHERS SWITCH IT ON 🔥

After failing to capitalise on repeat sets close to Souths goal line, Penrith had to settle for a penalty goal, giving them a two-point lead at halftime.

HALF-TIME. It's a tense and torrid affair.

The second half saw Penrith make some early errors and concede a penalty which was converted to level the scores at eight all. A miscalculated pass from Souths Cody Walker allowed Stephen Crichton to intercept the ball and sprint home for a try.

Souths had to score and did so in the corner a few minutes later through Alex Johnston. With that try, Johnston became South Sydney’s leading try scorer for a season with 30 tries.

South’s kicker Adam Reynolds, who had been under an injury cloud, failed to convert the kick from the sideline, leaving his team trailing 14-12. With less than one minute remaining, Reynolds had one last chance to level the scores and send this one to extra time. However, his rushed two-point field goal attempt fell short.

Penrith then held the ball for the final minute to seal their first premiership since 2003.

2021 NRL PREMIERS. A moment 18 years in the making and a place in the history books. 🏆#NRLGF #pantherpride pic.twitter.com/IhOAQYd6DI

Panthers co-captain Nathan Cleary won the Clive Churchill Medal for being the best player in the game.

Nathan Cleary and his father Ivan, who is also the Penrith coach, became only the second father and son combination to win an NRL premiership. 18 years after another Penrith duo, John and Martin Lang set the record in the Panthers 2003 premiership win over the Sydney Roosters.

On another heartwarming end to a stellar season, Penrith winger Brian To’o proposed to his girlfriend in the stands after the victory.