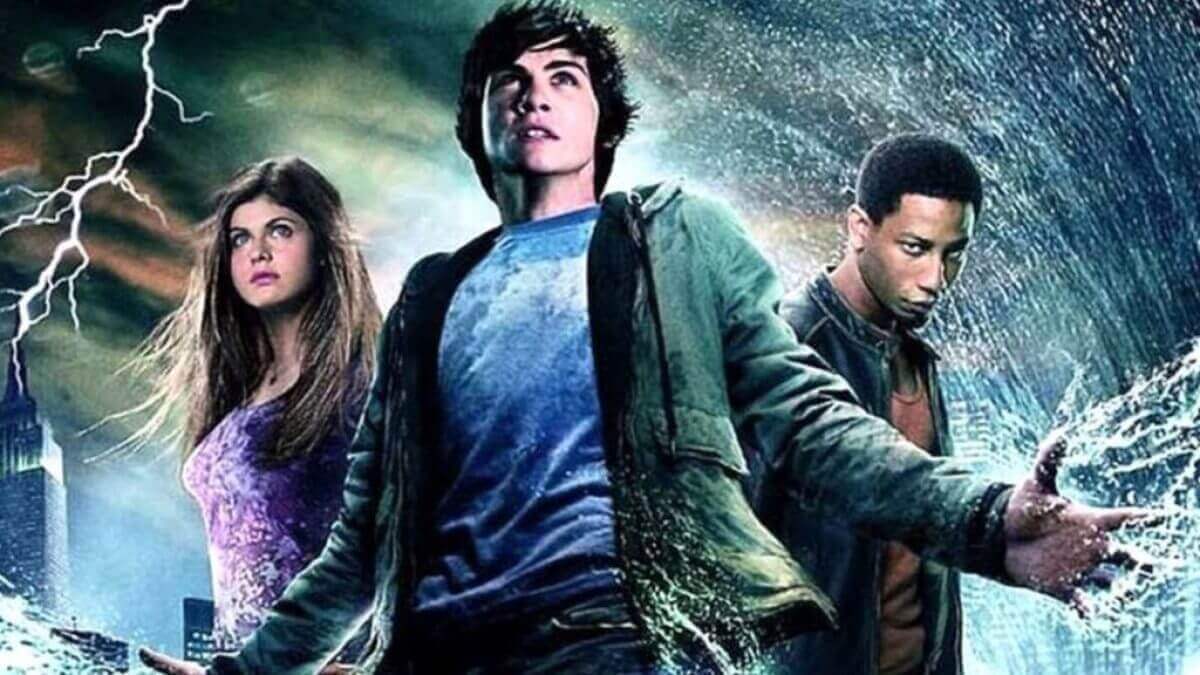 Disney+ is going to Camp Half-Blood. The other day, author Rick Riordan tweeted that the Percy Jackson children’s novel series will be adapted for television by Disney+. The books center around the son of the Greek God Poseidon, who must learn about his powers and become a hero as he tries to settle an ongoing battle amongst the Greek Pantheon. The plan is for each season to adapt each book, and to be far more faithful than the Fox-produced Logan Lerman film series, particularly with regard to the characters’ ages. There’s no word on who’s involved creatively beyond the author.

With the tenth anniversary of the movie upon us, I had been wondering whether the Percy Jackson series would get a second shot at an adaptation beyond the play since Fox still owned the rights. I suppose it was inevitable that Disney would try to make a new version, especially as Disney+ direly needs more original content. While it’s nice to see the series is using the books as a clear road map rather than trying to reinvent the wheel, I can’t help but wonder if they’ll be able to fold in Riordan’s spinoff series, The Heroes of Olympus, in which Percy also appears. Hopefully, they cast someone who can live up to Logan Lerman. While the films weren’t quite what they could’ve been, I loved Lerman’s take on the character. Should this series be successful, here’s hoping we’ll get adaptations of The Kane Chronicles and Magnus Chase and the Gods of Asgard. I’d also love to see Riordan’s adult series, Tres Navarre, go to Hulu, but perhaps that would be getting my hopes up too much.

Are you glad Percy Jackson is getting a second chance on screen? What did you think of the films? Let us know in the comments and stay safe and healthy as Geeks + Gamers continues to bring you more movie and TV news!

I thought the films were bad adaptations of the books. Hopefully the series does it some justice.