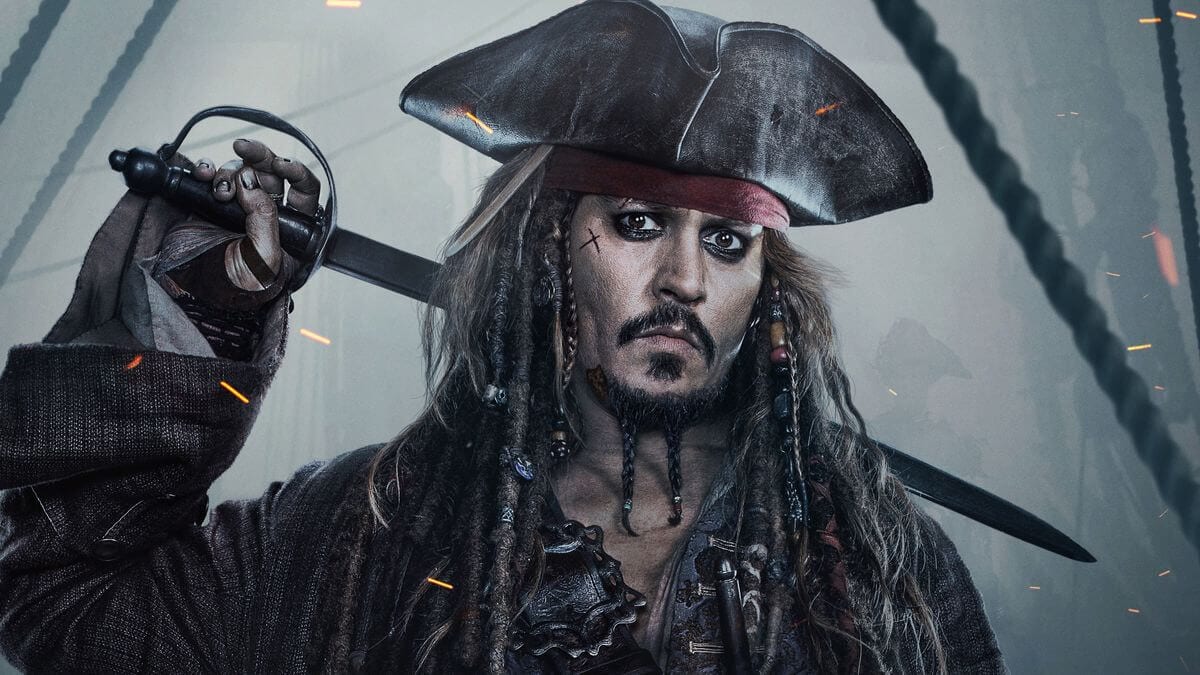 It looks like Disney is about to set sail on a new Pirates of the Caribbean reboot with two veteran screenwriters. Deadline reports that Craig Mazin and Ted Elliot have signed on to craft the next installment of the franchise following the previous exit of Deadpool writers Rhett Reese and Paul Wernick, who had been tasked with rebooting the iconic property. Mazin is the co-host of the Scriptnotes podcast and a veteran screenwriter behind such projects as The Huntsman: Winters War and, more recently, the acclaimed miniseries Chernobyl on HBO. Elliot  co-wrote four of the Pirates films with Terry Rossio before the latter co-wrote Dead Men Tell No Tales with Rush Hour 2 writer Jeff Nathanson). This time it seems as though the plan is to continue with the series, though other than producer Jerry Bruckheimer (and this will no doubt be a respite for the veteran producer after his recent creative misfire Gemini Man), it is unknown if anyone else, including Johnny Depp, will climb aboard the theme park adaptation once again.

This is exciting news, as the Pirates franchise is one that has a lot of life left in it. Many thought Dead Men Tell No Tales was an improvement over the previous sequels and showed that the franchise still had more stories to tell, Disney didn’t necessarily need a Pirates of the Caribbean reboot. With Mazin fresh off his HBO success, here’s hoping he brings something fresh to the franchise that will allow it to ride the waves for many voyages to come.

Are you excited at the prospect of revisiting one of Disney’s most popular franchises? Do you think the combination of the old guard and the new will help breathe new life into the series, or are Mazin’s past feature credits insurmountable to you? Let us know in the comments and stay tuned to Geeks + Gamers for more movie news!