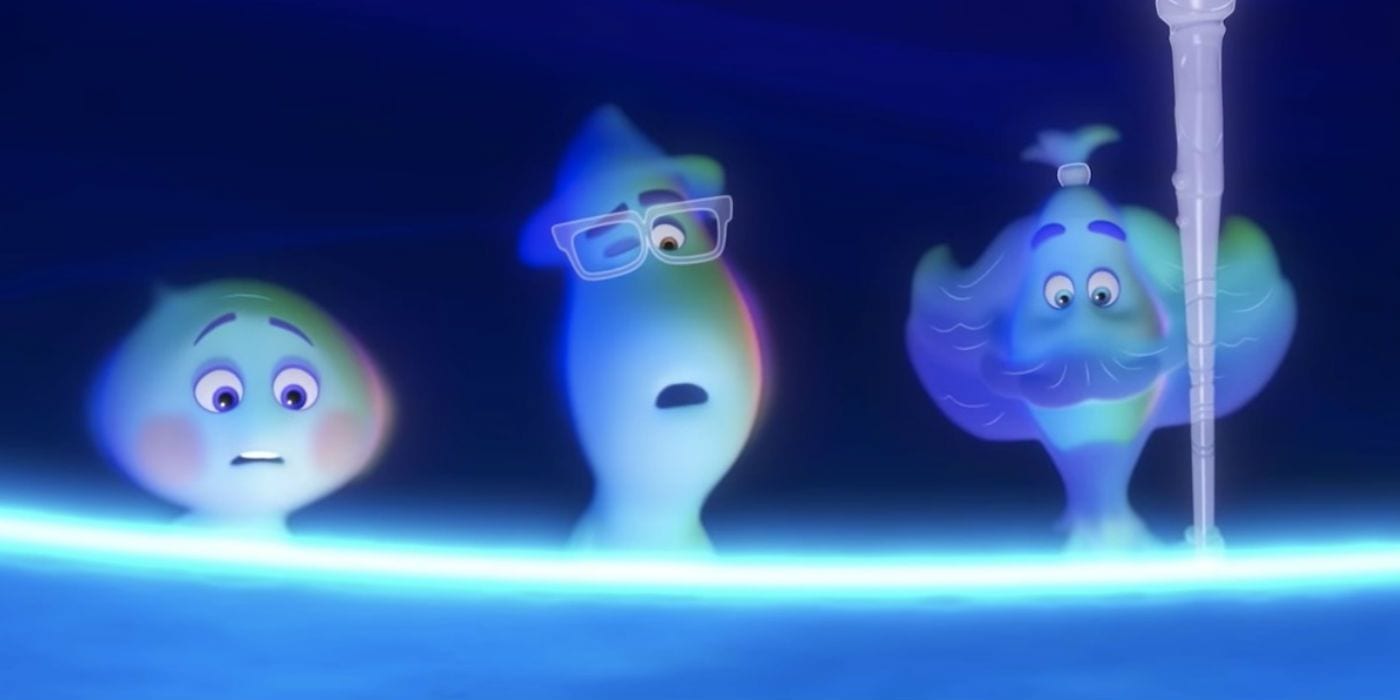 The latest in a slew of movie delays and shuffles came from Disney today. The corporate multimedia behemoth revealed that Pixar’s Soul will be released on Disney+ for free on Christmas Day. This comes after the same was done with Artemis Fowl and Hamilton, and Mulan was dropped on the service for a premium of $29.99 on top of your regular subscription. In this case, though, it’s a little more surprising. Disney CEO Bob Chapek said this with regards to the decision:

“We are thrilled to share Pixar’s spectacular and moving Soul with audiences direct to Disney+ in December. A new original Pixar film is always a special occasion, and this truly heartwarming and humorous story about human connection and finding one’s place in the world will be a treat for families to enjoy together this holiday season.” 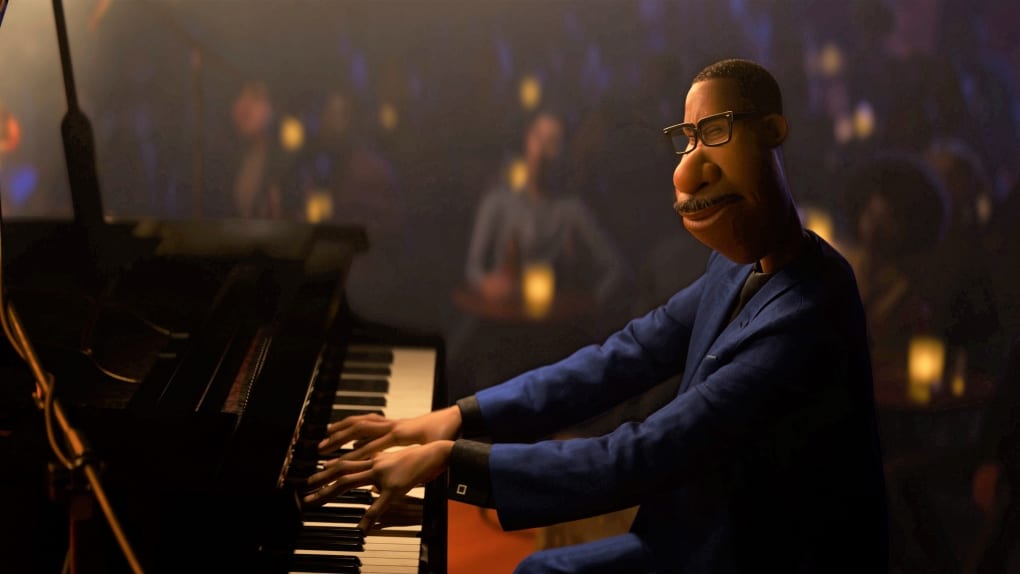 Despite the appeals to emotion and talk of family, I think we can all agree there’s some real, bottom-line-based reason for the choices made here. Artemis Fowl was probably released in this manner because it’s a terrible movie and stood no chance at the box office. Securing the film rights to Hamilton was a power play in and of itself, and I think releasing the live musical to streaming made as much sense as a cinema run. But it’s hard to see how Disney stands to gain (or save face) by dropping a gorgeous-looking, undoubtedly expensive Pixar blockbuster on the app. I also think it’s a very sad and unceremonious way to introduce a film that many (myself included) are really excited about. I felt much the same way about the Mulan release, only worse because that was my most-anticipated movie of the year, and they were charging $30 to see it. I’m still waiting for that to become free, now for moral reasons as well as financial ones. I’m sure Disney thinks they can scrounge up more subscribers this way, making back some of the money they’ve lost due to the coronavirus. I’m not surprised they’re more worried about their empire than what’s good for consumers or the theater industry’s survival, but I am disgusted nonetheless. After all, they laid off thousands of loyal workers last week, and I doubt that was good for anyone who isn’t already a millionaire. I will watch Soul to review it since it will be free, unlike Mulan. Still, though, I’d be lying if I said I’m not worried about the state of the entertainment industry and where it’s headed.