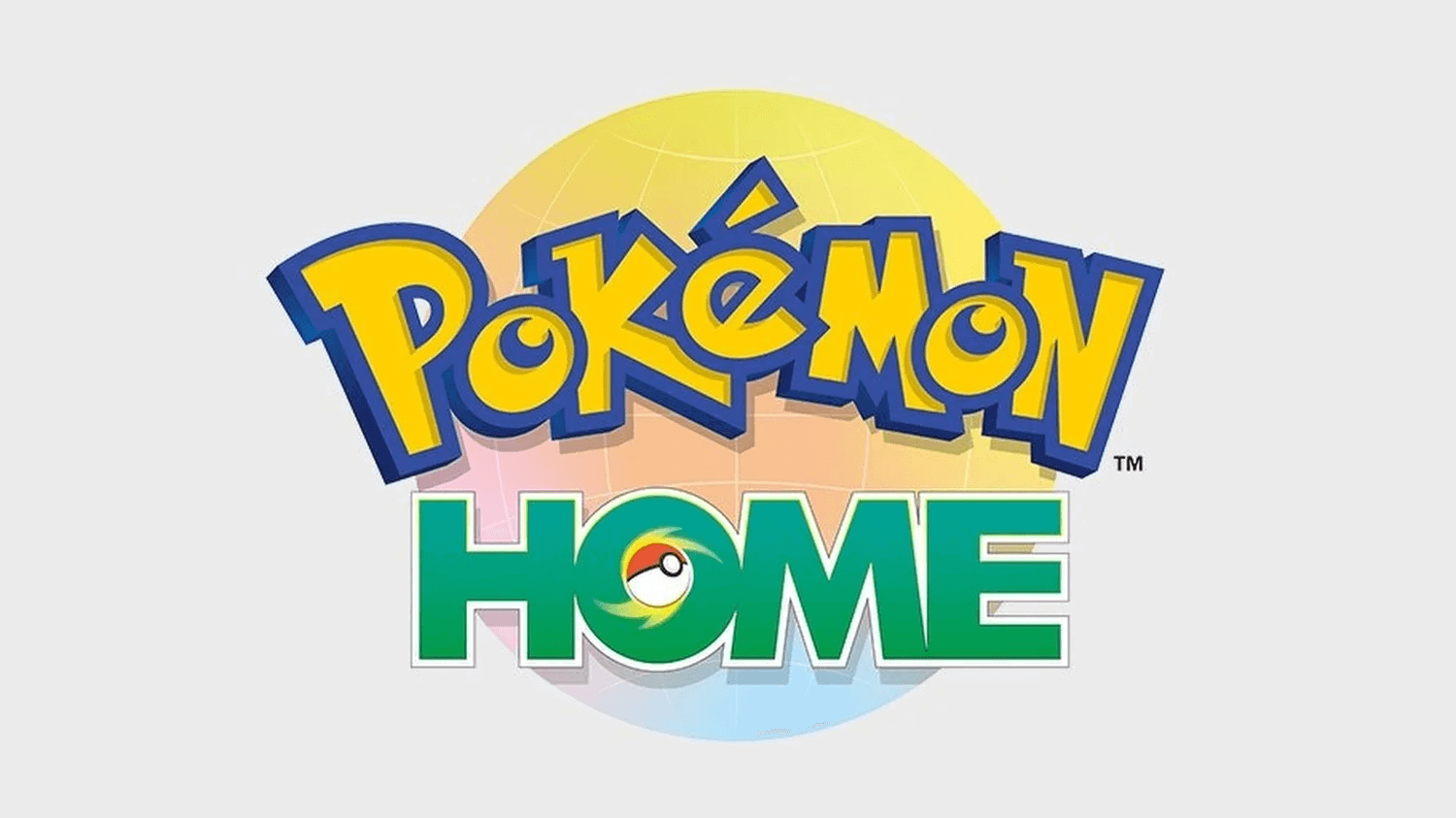 In a surprise event, Nintendo and The Pokémon Company International released the much anticipated Pokémon Home application for both the Nintendo Switch and mobile (iOS and Android – sorry those of you still holding onto your Blackberry; troglodytes). We’ll have a full write-up of the application soon, but the long and short is that it allows players to keep all of their Pokémon in a single cloud storage space. Its functionality extends beyond this, of course, but the most essential facet is that it will allow trainers to transfer their Pokémon from previous games into the newer ones such as Pokémon Sword and Shield. In this regard, Pokémon Home is essentially the evolved form of its predecessor, Pokémon Bank, which was used for the DS and 3DS family of mainline Pokémon games. However, that transferring bit is precisely what many players around the world are having issues with so far. The errors being encountered range from an inability to link their Nintendo Account with Pokémon Home/Bank to being unable to open the Home application on the Nintendo Switch or their mobile device after having performed a transfer of their Pokémon from Bank on their 3DS or 2DS to Home. Both of these errors are frustrating for players, but the latter of the two is the most concerning. Many trainers (myself included) have spent decades catching, breeding, and training our beloved Pokémon. As such, the possibility of those hundreds upon hundreds of pocket monsters just disappearing into the ether is a frightful and infuriating one.

Launch day server issues are hardly a breaking news story at this point. Everything from Pokémon GO to literally every new Call of Duty release experiences server problems on the first day or two (or sometimes even through the first week). In fact, most of them involve players being unable to get into the game because of the massive influx of players attempting to access those servers at the same time. One might find this reasonable and to be expected at this point, but it always begs the question, “Why do these companies never seem to anticipate this?” Seeing as it’s a recurring issue in virtually every instance, one might surmise that Activision, Blizzard, Gamefreak, EA, etc. would have, at minimum, backup or extra servers at the ready. Such is not the case, however. Several threads on GameFAQs and Reddit have popped up with players attempting to co-op their way to a workaround for the errors, or at least figure out what’s causing it via consensus. Moderators on Reddit have been censoring and deleting these threads, which is odd, to say the least. They’re an information platform (albeit not a very good one) and not run by Nintendo or Gamefreak, so why would they be attempting to keep this under wraps? The general consensus is that it is, in fact, server overload that is causing these errors, despite initial speculation that hacked Pokémon caused it. Additionally, it would appear that mass migrations from Pokémon Bank are more than likely exacerbating the issue as well. Players who have only transferred forward a few boxes from Bank to Home have reportedly seen higher rates of success with accessing their content afterwards. If you’re planning on downloading Pokémon Home, I would advise caution when considering transferring your Pokémon until Gamefreak gets it stabilized and we’ve found out if players have lost what is collectively millions of hours of Pokémon acquisitions.

Have you downloaded Pokémon Home, or are you planning to? If so, have you experienced any of these errors? Let us know in the comments below and stay tuned to Geeks + Gamers for more Pokémon content (including our full review of Pokémon Home once it’s working)!