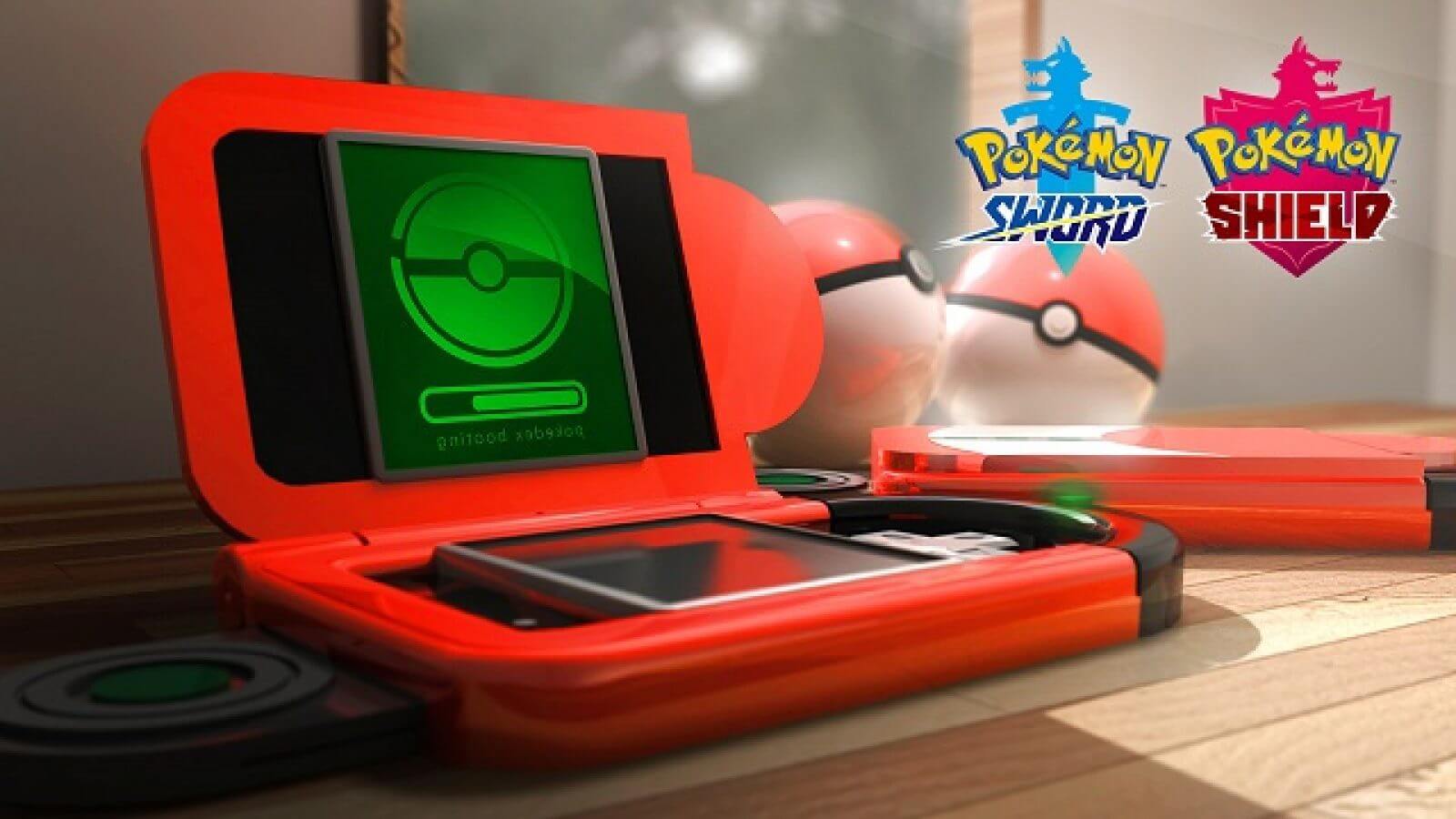 With Pokémon Sword and Shield only a few days away, the internet has been aBuzzwole with rumors and leaks enumerating as high as the Pokédex itself. Surpassing all prior leaks, however, was that of the games’ supposed final Pokédex. The prospect of learning what some of the new Galar Region pocket monsters might look like is mighty intriguing, maybe even exciting. However, the information that I think most Pokémon trainers cared about was actually which species would not be making the cut to the 8th generation of the games. It’s no secret that Junichi Masuda and the Gamefreak team had announced that Sword and Shield would not have a National Pokédex. This revelation set the Pokémon subreddit ablaze and sparked the #BringBackTheNationalDex hashtag on Twitter and Instagram. And while they had not been specific as to just how many entries would be missing from the encyclopedia, it was surmised that the number would be more significant than anyone would like. With the recent leak, it is now revealed that it’s even worse than most trainers had feared.

The leaked Pokédex showed a massive number of missing monsters. Beyond the already-revealed Charizard line, none of the other regions’ starter Pokémon had apparently made the cut. Less surprisingly, all legendary and mythical Pokémon, apart from Mew, from prior generations of the games were cut as well. The list of Pokémon missing outside of those already mentioned is too great to call out individually. As such, we’ll use the leaked image below to better illustrate just how many holes there are. Green boxes represent Pokémon who are included in the games; dark green boxes are for Pokémon with new Galarian forms, while white boxes denote those cut.

Masuda-san had said that Gamefreak’s reasoning for the lack of a National Pokédex was multifaceted. First, it would be tremendous work to create new models and animations for upwards of 1,000 creatures. This sounds reasonable for about five seconds, until you realize that we’re not exactly talking about Detective Pikachu levels of detail and rendering here. And while Sword and Shield certainly look better than any entry in the franchise that has come before, they’re still following the same minimalistic approach to detail and rendering that the games always have. If SquareEnix were in charge of rendering, this would be a markedly different story (also, the games might never actually release, so I suppose there’s that).

The other primary reason for Gamefreak’s decision to make cuts to the dex is a bit more difficult to ignore. Pokémon has long held a healthy competitive aspect to its core games. Each year, the Pokémon World Championships competitive circuit comes around, and tens of thousands of players around the world battle against one another for the title of World Champion. This means that there’s (presumably) a delicate balance holding all of the Pokémon together within the games. Furthermore, to continue along the path of carrying over all prior generations’ monsters would put tremendous strain on the competitive scene and the developers, where balancing them all together is concerned. Having been a competitive player myself for more than a decade, I feel I can speak to this point: it’s nonsense. It has always been the case that some (even many) Pokémon in a given generation are unusable from a practical standpoint at a competitive level.

Moreover, in the online battling scene, this “problem” is fixed by a set of various (mostly) agreed-upon tiers that categorize each Pokémon. This allows trainers to battle on a relatively even playing field with monsters that otherwise wouldn’t fare well in a serious battle. There are some players out there who are snobs about this, to the point where they’ll only battle in these lower tiers and scoff at anyone who deigns to battle with more powerful creatures. At the official level, there always have been heaps of Pokémon who are not used. And this isn’t even counting the mythical and legendary ones who are typically banned from official play with very few and specific exceptions some years. Judging by the leaked images, Gamefreak saw fit to cut what many would argue are some of the best Pokémon from the previous generations. And yet, they kept some of the objectively worst that the games have had to offer. The reasoning for this is still lost on me. While it may indeed be true that trainers will find new Pokémon that they’ll add to their list of favorites, many of those cut are, in fact, some of the very favorites of many players, myself included.

So, what’s the silver lining here? I’ll admit, as a player of the franchise from day one, when it hit Western shores all up through the present, it’s hard to find one. This makes it exceedingly frustrating that Gamefreak cut out so many Pokémon, and so many which players loved to use at that. I’d say that this will encourage players to learn to use the new monsters they’ll discover in the Galar Region, but that would be inaccurate, as it’s more forcing us to. Following the leaks, Junichi Masuda made a statement that reiterated Gamefreak not having plans to add in a National Dex and that this is the model that they plan to go with moving forward. Time will tell if that’s a smart move on their part. The reasoning thus far is nonsense, and the platitudes that have been offered in response to fan outrage over the cuts only add insult to injury. Saying that you hope players will enjoy finding new favorites with your mouth whilst literally taking away their ability to use their longtime favorites with a swipe of your hand is pathetic, and, I dare say, backstabbing. Admittedly, a recent data mine revealed that all of the other starter Pokémon and legendaries are in the game’s coding (likely for event distributions). However, that’s little solace and comfort when those make up such a small percentage of those cut.

Are you still planning on getting these games? How upset, if at all, were you at the reveal of so many Pokémon being cut from dex? Let us know in the comments down below and stay tuned to Geeks + Gamers for more Pokémon Sword and Shield content, including our review for the games!