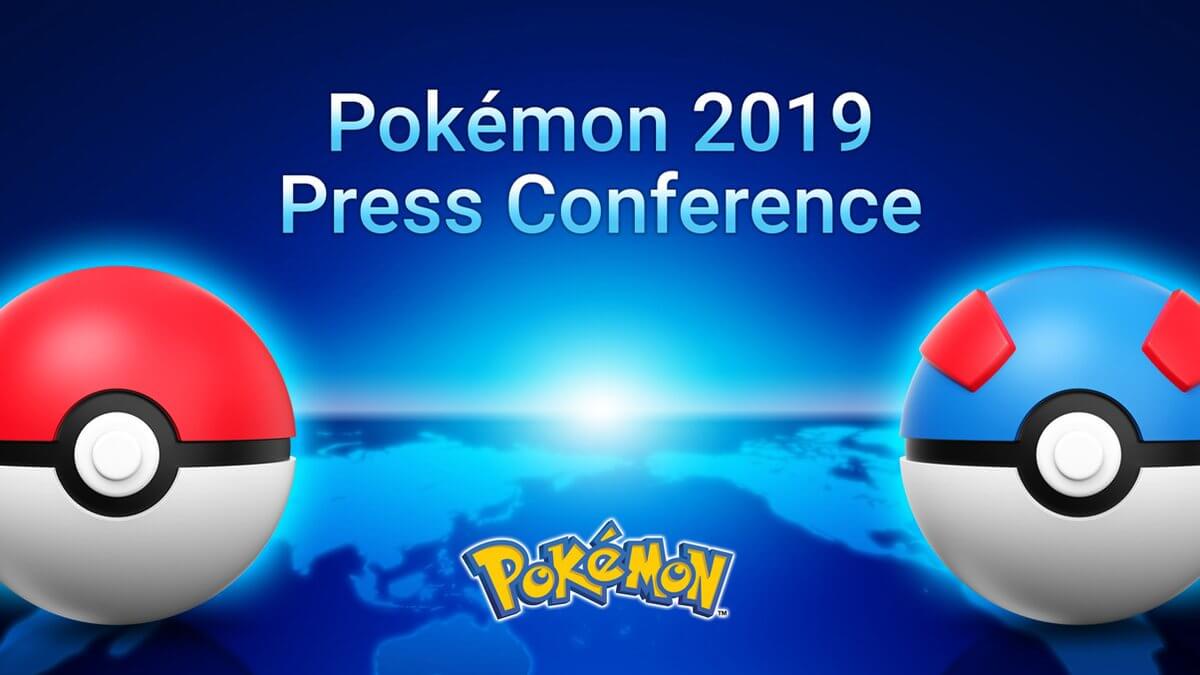 2019 is shaping up to be a big year for the Pokémon Company International. Earlier this year, they revealed the first new generation, mainline Pokémon games for the Nintendo Switch. Now, the multimedia company has announced several new initiatives and projects that will begin to roll out starting later this year and into 2020. The new plans focus on the mobile gaming market, which has been booming in recent years in the international markets and measurably more so in the always on-the-go and fast-paced Asian markets. Few details were given regarding these new mobile-based experiences. The Pokémon Company’s president, Tsunekazu Ishihara, promised that more information would come as these projects move further along in their development. 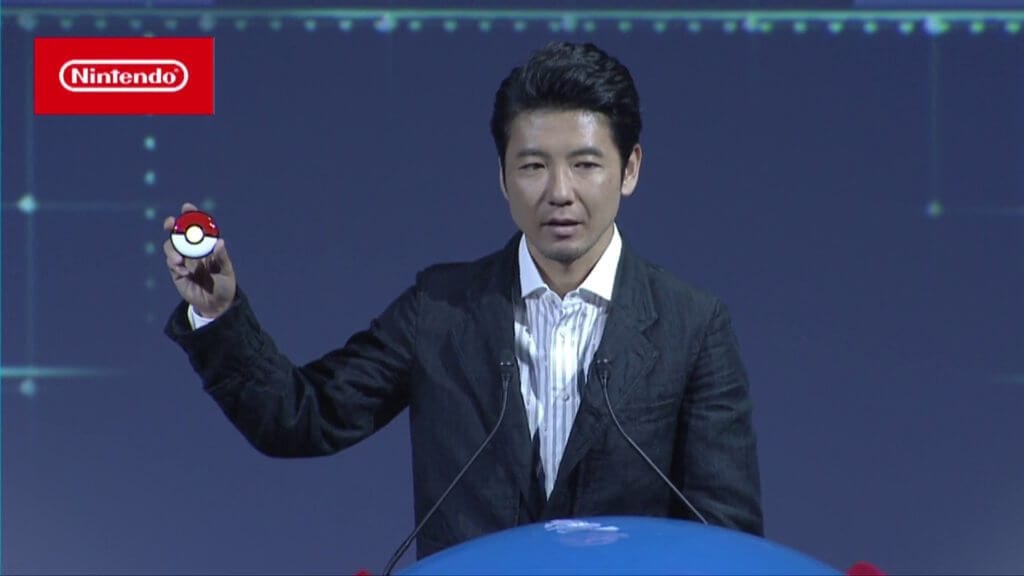 The project that will likely be the most impactful is called Pokémon HOME. Pokémon has always been a mobile and community-focused franchise. The Pokémon Company has accordingly strived to allow players as much crossover between generations as possible through various Pokémon transfer applications and features within the games and for their respective handheld systems. The most significant leap forward was when they introduced the 3DS application, Pokémon Bank. This app allowed players to transfer forward their hard-earned and raised Pokémon partners from the prior generation of DS Pokémon titles. The goal of Pokémon Bank was to make trainers’ Pocket Monsters evergreen and continuously transferable with each new generation. Pokémon HOME seeks to expand on this idea as a cloud service app, not unlike Pokémon Bank, that will give trainers around the world new cross-compatibility. This would connect Pokémon GO, Pokémon Let’s GO, Pokémon Bank, and the upcoming Pokémon Sword and Pokémon Shield games releasing this fall for the Nintendo Switch. Now Pokémon trainers will be able to sort and manage their ever-growing Pokémon collection across their various games simply through the mobile smartphone app. Additionally, Mr. Ishihara revealed that players would also be able to trade their Pokémon internationally via the Pokémon HOME app. No hard release date was given; however, the president stated we could expect HOME to launch sometime in early 2020 for both iOS and Android devices.

Smart wearables have been all the rage lately. Whether it’s a multipurpose smartwatch from Apple or Samsung, or a dedicated fitness accessory designed to track your workout progress and monitor various vital signs, there’s no overstating the utility and potential of these devices. Pokémon GO was released simultaneously with the Pokémon GO Plus Bluetooth wearable; this allowed players to passively collect items from PokéStops and catch Pokémon without having their phone screen constantly open. Pokémon Sleep seeks to build upon this lifestyle focus with a new mobile app and improved upon Pokémon GO Plus + device that will use an embedded accelerometer to monitor and track your sleep time. The GO Plus + will also function just as the original GO Plus did in tandem with the Pokémon GO mobile game. The extent to which this will function, i.e., tracking REM sleep versus NREM or the number of times your sleep is interrupted, etc. is presently unknown. However, we’re sure to hear more details in the months leading up to the 2020 release. The more pressing question is how Pokémon Sleep will set itself apart from other sleep monitoring devices and features? Does it possess connectivity with Pokémon GO, allowing you to earn candies and stardust for your partner Pokémon? Hopefully we’ll learn more soon! 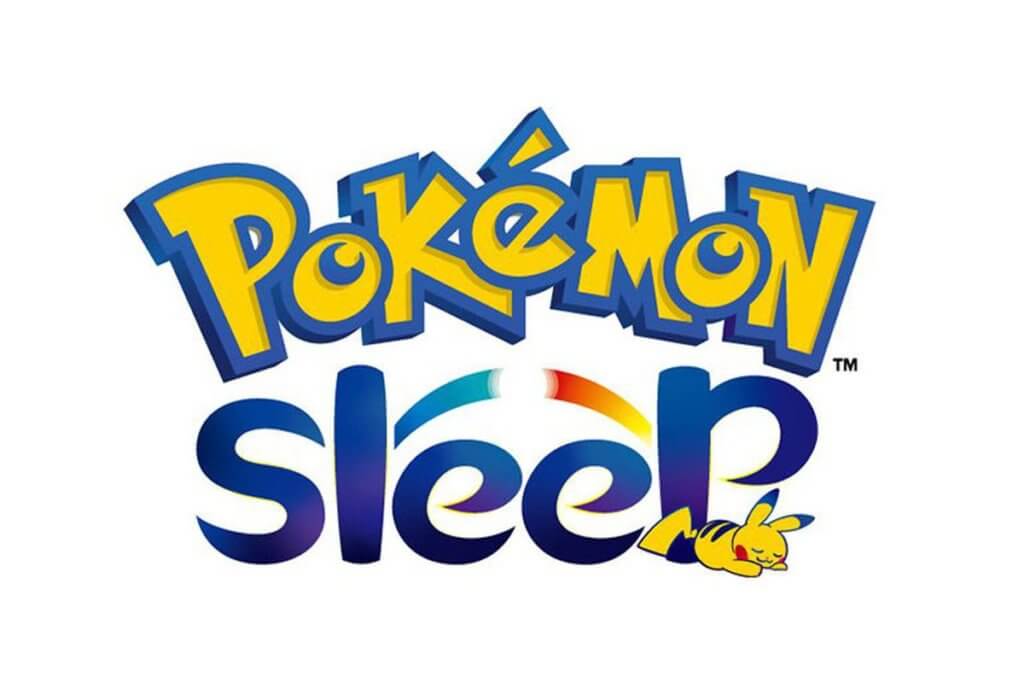 The aforementioned applications coming out of The Pokémon Company’s press conference are utility and lifestyle-focused, but this next one is an actual game. Coming later this year, Pokémon Masters is a mobile game for both iOS and Android phones and is being co-developed by The Pokémon Company and DeNA. It is an on-the-go battling experience which will allow players to pick up and play through its smartphone optimization easily. Players will battle against famous trainers from across the history of the Pokémon franchise including Blue, Brock, and Misty, as we saw in the brief trailer for the mobile game. Mr. Ishihara said that we could expect much more information on Pokémon Masters this June!

Tsunekazu Ishihara closed out the conference with two brief mentions, the first of which is the reveal of a new Detective Pikachu game in development for the Nintendo Switch. No details were given for the game beyond it concluding the story started in the original Detective Pikachu game for the 3DS. The final note from The Pokémon Company’s president was the announcement of a new initiative slated to begin in Japan called Pokémon Shirts. This as-of-right-now Japan exclusive service will create made-to-order, original clothing featuring designs of the original 151 Pokémon from the Kanto region of the games. Mr. Ishihara stated that over time, the service would come to other countries, including the United States and Europe. It is also likely that this service will expand to include other regions from the Pokémon games as well, such as Johto, Hoenn, Sinnoh, and so forth.

More exciting Pokémon news is on the way in less than a week, as Nintendo and The Pokémon Company International will be live-streaming a dedicated Pokémon Direct that will bring to light new details regarding this fall’s Pokémon Sword and Shield games. Stay tuned to Geeks + Gamers for more Pokémon news coverage! 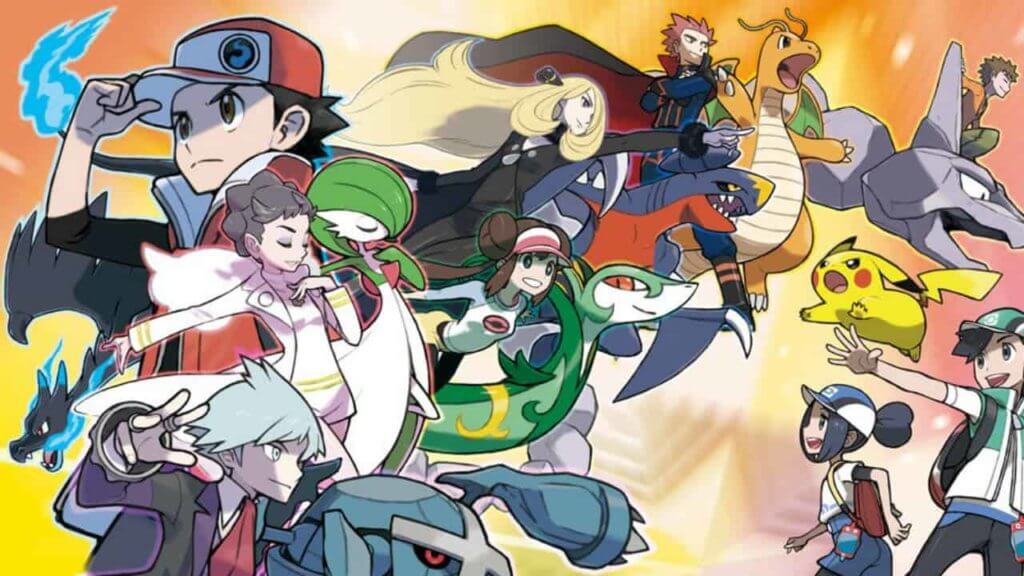