It’s no secret to readers of this site that I was a massive fan of 2017’s Power Rangers. I found it to be an incredibly entertaining, funny, and surprisingly heartfelt adaptation of the bright-colored-spandex-wearing heroes. The movie was a little darker, more serious, and with a much stronger sense of character than we’re used to seeing, which really added to the stakes. Sadly, a lot of people didn’t go out and support the film, and it didn’t make enough at the worldwide box office to guarantee a sequel. It looked pretty bleak for practically the entirety of 2017, as the conversation about possible sequels became less and less positive, and the lapsing of the 2017 trademark felt like a nail in the coffin. This was made worse when it was announced that Hasbro had purchased the property from Saban for the sum of 500 million dollars. It really felt like the end. 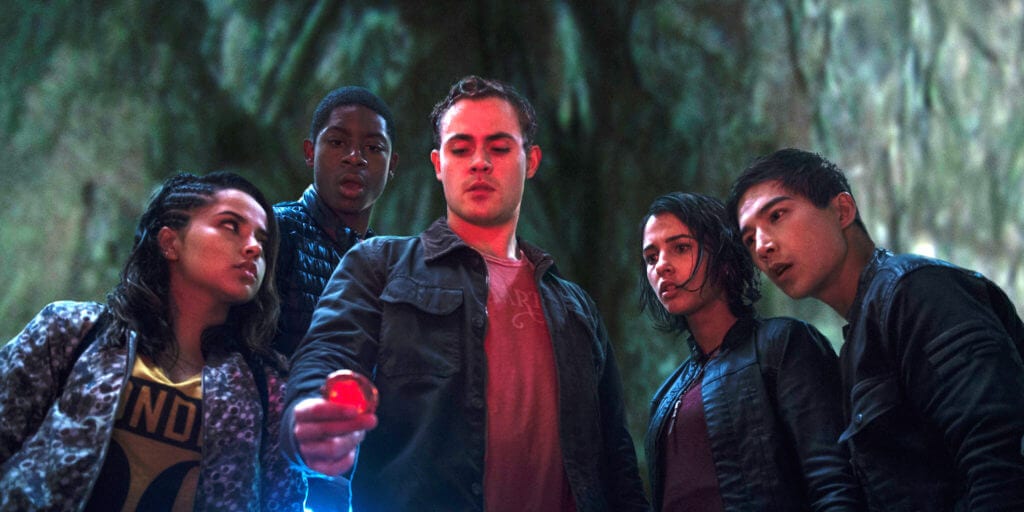 Well, fellow Rangers, I have some insanely good news. Paramount and Hasbro appear to be keen on making a sequel to the 2017 Power Rangers film, and all I can say is: IT’S MORPHIN’ TIME! I’m beyond excited for this, as the first film set up some fantastic ideas for a sequel, teasing Tommy Oliver/Green Ranger. In addition to that, we could possibly get Lord Zed as a villain, and with the tone of this franchise, they could really make him intimidating.

Mostly, however, I’m just looking forward to the prospect of spending another two hours with these characters, building on their relationships, seeing them work together as Rangers more, and the new challenges they’ll face. Hopefully, this film happens sooner rather than later, because I can’t contain my excitement.

Are you as excited for Power Rangers 2 as I am? Did you like the reboot? Let me know in the comments below! Stay nerdy everyone!