Cosmic Forces Converging to Propel Us All Into A Historical Moment 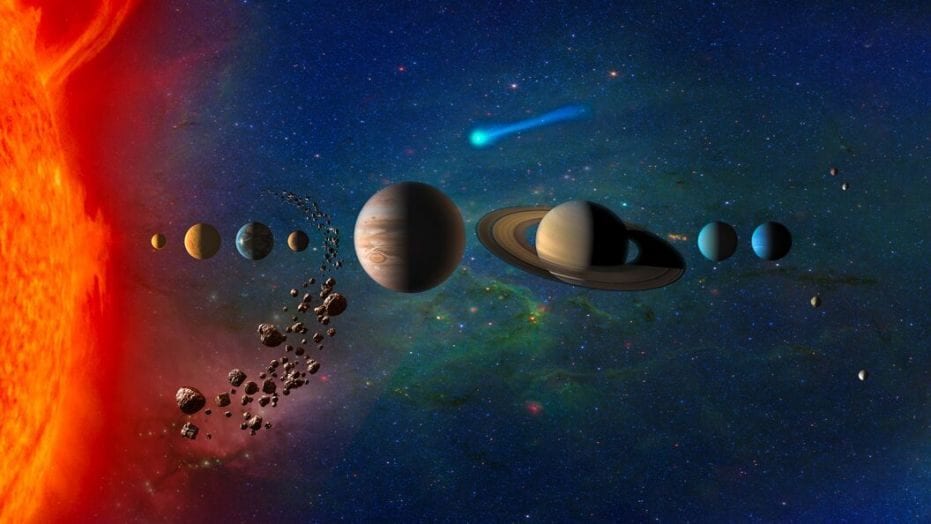 Don’t believe in horoscopes. One told me the other day to vote for Biden. Fancy that… HOWEVER…

These bizarre changes in the cosmos certainly have their effects. The period of now until November

13th for everyone, not just some Gemini out there is important to pay attention to.

Aggressive action leads to disaster at this time, it will have the opposite effect. If you have resisted this and built rather than destroyed, around November 13th, comes some cosmic fruition, and therefore there’s a kind of reward for you. If you’ve wasted the last month until then putting negative shit out there, bad things are waiting for you. The shift on November 3rd brings a whole new purpose—for everyone, Mercury comes and this is where the fun begins. Choose fun, and not war, choose fun and not ‘unrest’ and destiny awaits you. Between November 3rd and November 13th, watch, refrain from aggression, and pursue the inner path, and the invisible actions, and passively await the moment of truth–inner reflection for a moment will not only bring peace, but reveal the true purpose… which will lead to just what you’re going to do with the next shift, which is December 21st… the Great Conjunction…of Jupiter and Saturn. These are not ethereal events, these are real physical cosmic forces moving through the galaxy.

There is a Dark Side out there hoping you resort to fear and violence, but there is another path which you begin to take, or at least have the opportunity to take and contemplate November 13th.

This is the creative path.  Plenty of you already know what you’ve been planning and hoping for, and now begins that time to start this path.  While Saturn will judge those who’ve been planning aggression and mindless evil acts, Jupiter will oversee this process, and those who begin the creative work will take off, and change the world. 2021, 2022, 2023 will see those who have looked to the inner mythic light progress and find some success, and those who have closed their eyes to strike out in terror and madness and fear will find Saturn’s dark judgement.

There are people who have been fortunate to have already begun who have found success and they will continue to do what they’ve been doing… but their challenge will be to recognize these ‘phase 2’ heroes for who they are and salute them. If they do not, they will also suffer the judgement of Saturn during this time.  This isn’t just Generation X learning to recognize the talent and purpose of Generation Z, it is all those who have found success on their path in the last couple years, to accept that there is a shift and these new guys are going to need their help, and the landscape of both parties will change—for the better if they recognize eachother.

Yes, something is about to begin, and what’s puzzling to many is that the infrastructure which once served is gone. No more Hollywood. No more ‘news media.’ No more ‘social media’ platforms that were once relied on. New cinematics. New ‘news.’ New social media. New paths have to be taken.

Taking those new paths lead to great success and change for the better. Rely on old structures… Saturn will come for you.

All these cosmic events are converging, and it has been decades since we’ve seen such events and changes on earth.  Many revelations have come, with plenty more to come…  With this, many changes come to effect all from the physical plane itself, and though there’s plenty of natural cataclysms ahead, a better footing is revealed with each coming event. We’re all learning to walk on a landslide while it is underfoot, but better to walk on the landslide than suffer the fate of what history has shown us previously. Dangerous freedom or the devil you know, that is the choice.