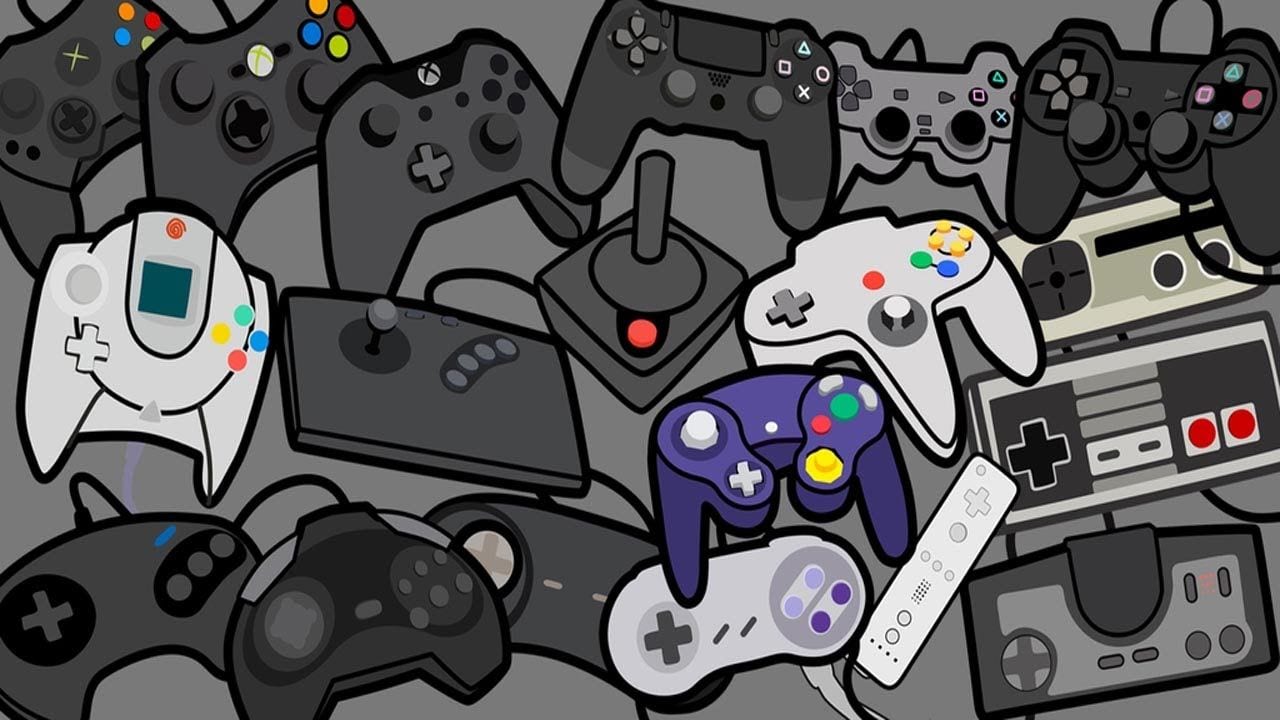 “This is a great game but doesn’t really have replay value….”

So this is something that I’ve always hard time understanding. If a game scores high in all aspects, then why are some games considered to have no replay value? The way I look at it most games should have at least some replay value to one degree or another.

If you assume that most games cost around $60 at release, then it would seem rather wasteful to buy a game full price and only play it once. Even if you bought the game used shortly after release, the price gap is typically $5 – $10 less than a new copy at most retailers. If someone has that much disposable income then I would love to know where they work.

There have been some games that I’ve played that as soon as the credits finish rolling I will start the game over, and then some I will set aside for a while but inevitably return to. It certainly helps if a game has a new game plus option, but for me this is only a perk to replaying the game. If I enjoy the game then I don’t really need an incentive to replay the game.

The way I have always looked at it, if the game has an epic story and/or quality gameplay then that is something I will always want to revisit. Much like classic movies whether it be Star Wars (Non Disney), Back to the Future, or The Goonies, these are titles that people typically go back and watch again and again and again… as well they should.

The best example that I can think of is the Uncharted series. I know that almost nobody is a fan of Naughty Dog these days, but before their recent debacle everyone credited Naughty Dog with making cinematic games and fans were on the edge of their seat waiting for the next release. While they waited for the next game in the series they could go back and replay said masterpiece. My brother recently played through the remastered Uncharted series and was quick to share his thoughts. Regarding the first title: “while he thought the gameplay was a little clunky and outdated, he was amazed by the game’s story and couldn’t wait to start the next game.”

The only instance where I don’t replay games, is if I ultimately didn’t like the game. I still have my copy of Kingdom Hearts 3 but I sincerely doubt I will ever play it again.  It was about midway through the game that I  begin to feel rumblings of discontent. Much like Jeremy’s self described reaction to The Last Jedi, I had a hard time comprehending that I could actually be disappointed with a Kingdom Hearts game. I did enjoy some aspects of the game, but there were too many things I took issue with. It’s theoretically possible I could play it again one day, but the odds are slim.

One other fringe benefit is that when I’m not interested in the anything current, I can always go back and play my all-time favorites.

I suspect that ultimately most gamers would hold a similar view point as there are a number of  blockbuster games being remastered for current consoles. I only wish that Playstation would release remasters for Infamous and Resistance series.

Not much of a replay guy myself. Seeing where most money goes in the industry, I’m okay with paying $60+, the price hasn’t changed since I was a kid. If the game is something like an RPG where skill trees and karma spectrums are a part of the game, I will replay. For the most part, i save my games to pass them on to family and friends, or collector items. Great Post.