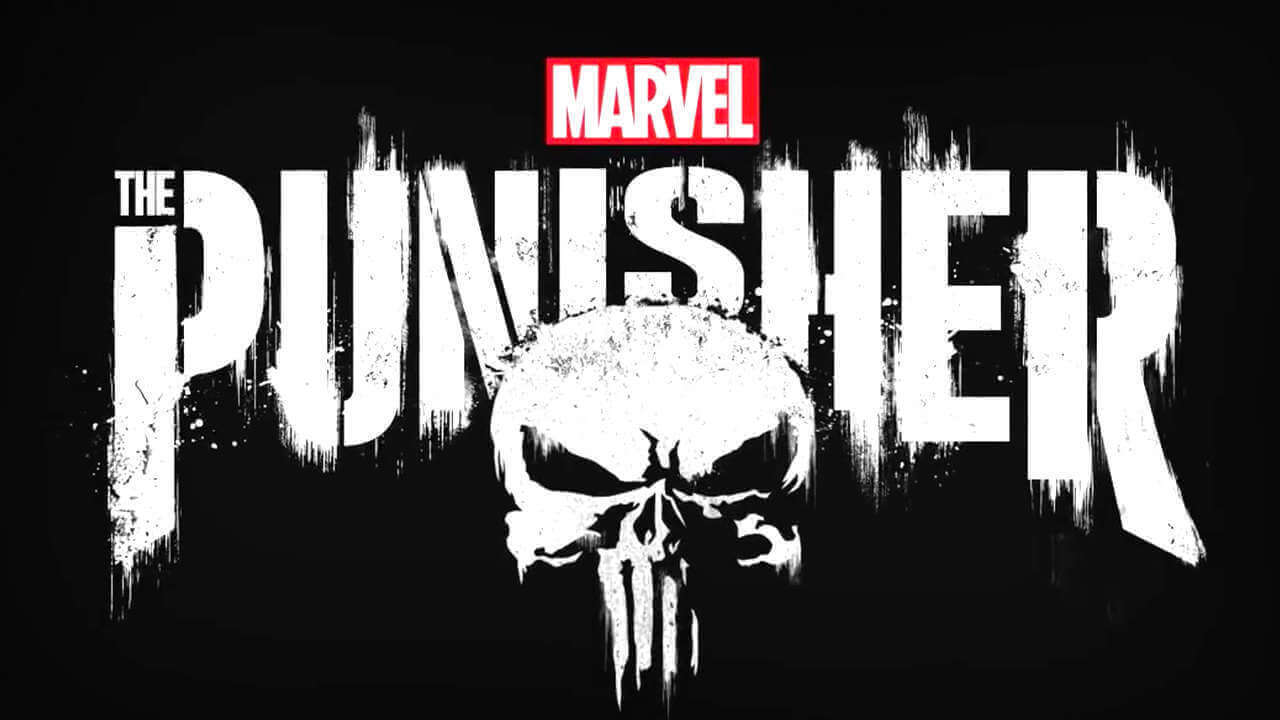 Marvel’s deadliest antihero is back to punish the guilty, as Netflix has released a teaser for season 2 of The Punisher. The Punisher teaser features Frank Castle and his season one nemesis Billy Russo (who will likely go by “Jigsaw” when next we see him) preparing to go to war with each other, both fully embracing their true selves unleashed. The release date for season 2 is also revealed to be January 18. Based on the Marvel Comics character, The Punisher stars Jon Bernthal as Frank Castle, a former Marine who, after seeing his family gunned down by gangsters, becomes the death-dealing vigilante the Punisher. Also starring Ben Barnes and Daredevil holdover Deborah Ann Woll, The Punisher is the sixth of the Marvel shows to have debuted on Netflix. Check out the Punisher teaser below…

While recent comments about the new villain being alt-right (in an article that seems to have disappeared from Collider), I was – and, to a certain extent, still am – worried that the second season will turn into a politically-charged lecture, but the Punisher teaser has calmed me a little bit. They’re clearly setting up Jigsaw as the main villain; I assume this means that the Christian fundamentalist character, named John Pilgrim (for subtlety’s sake, presumably), will be a mini-boss, perhaps only appearing early on in Castle’s time away from New York. My larger concern is that, seeing as this will undoubtedly be the final season of the show, we’ll never get to see the Punisher fighting gangsters. Season 1 saw fit to retell a story already perfectly told in Daredevil (Frank transitioning from vengeance-seeking widower to a Marine fighting a new war), and once more left him at a crossroads of sorts. If this is to be the character’s last hurrah, I want a traditional Punisher story. Jigsaw’s return will hopefully see him becoming an organized crime figure, so the Punisher can blast his way through a syndicate full of thugs to get to him. My fingers are crossed that Frank Castle goes out with a bang.

What did you think of the Punisher teaser? Are you excited for the show to come back? What are the chances of them fulfilling the promise of the Nucci tease from the series premiere? Let us know in the comments and stick around Geeks + Gamers for more television news and reviews!