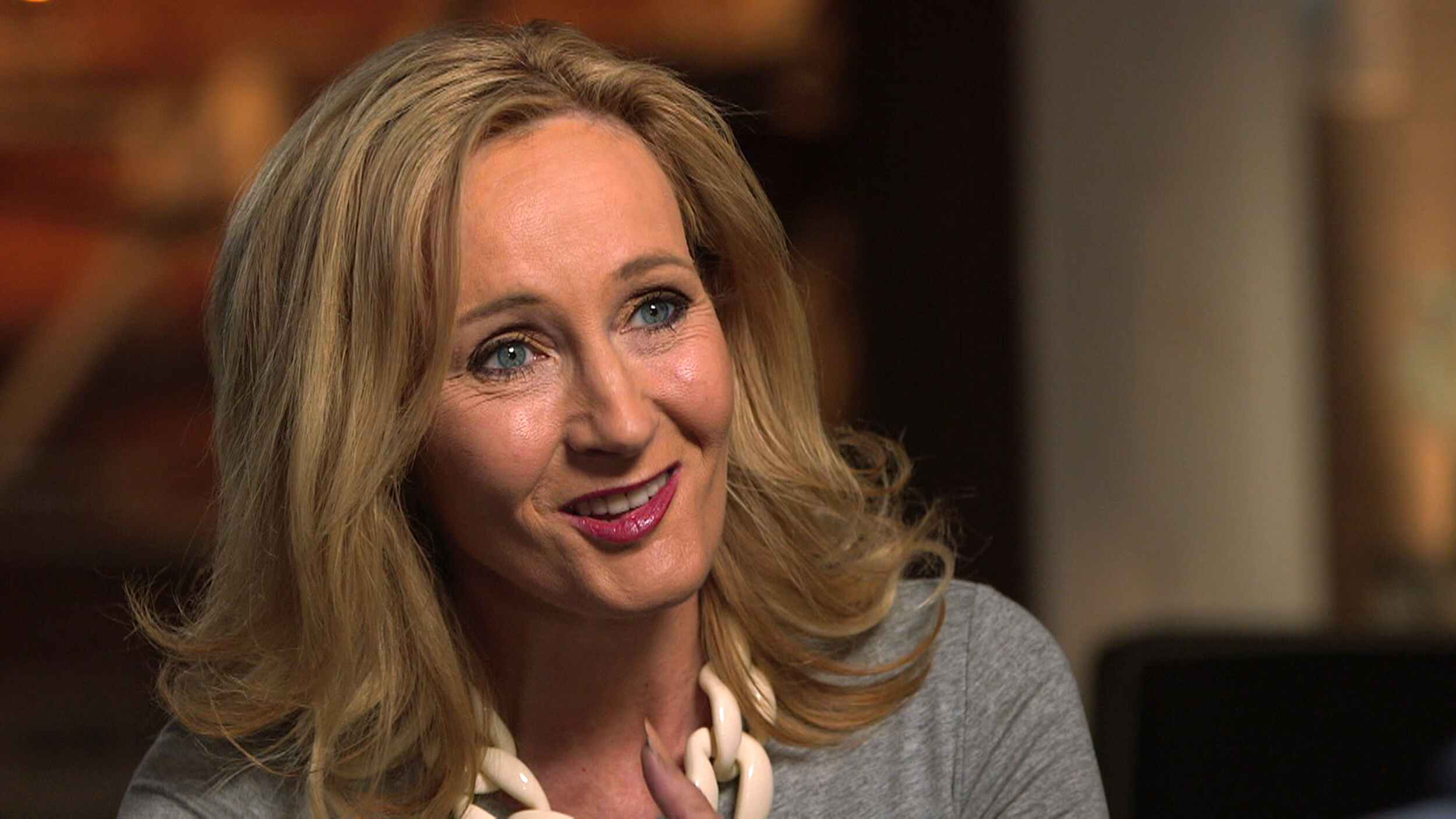 Harry Potter author J.K. Rowling has been making headlines for decades now, as has Russian President Vladimir Putin… but never before in the same headline!

‘They [the West] cancelled J.K. Rowling, the children’s author – her books are published all over the world – all because she didn’t satisfy the demands of gender rights. They are trying to cancel out country – I’m talking the progressive discrimination of everything to do with Russia’.

Critiques of Western cancel culture are possibly not best made by those currently slaughtering civilians for the crime of resistance, or who jail and poison their critics. #IStandWithUkraine https://t.co/aNItgc5aiW

As previously reported, J.K. Rowling will match up to one million pounds (GBP) in donations to children in Ukraine with her charity, Lumos. Oddly enough, Rowling’s opposers never mention this.

What are your thoughts on this? Leave a comment below!