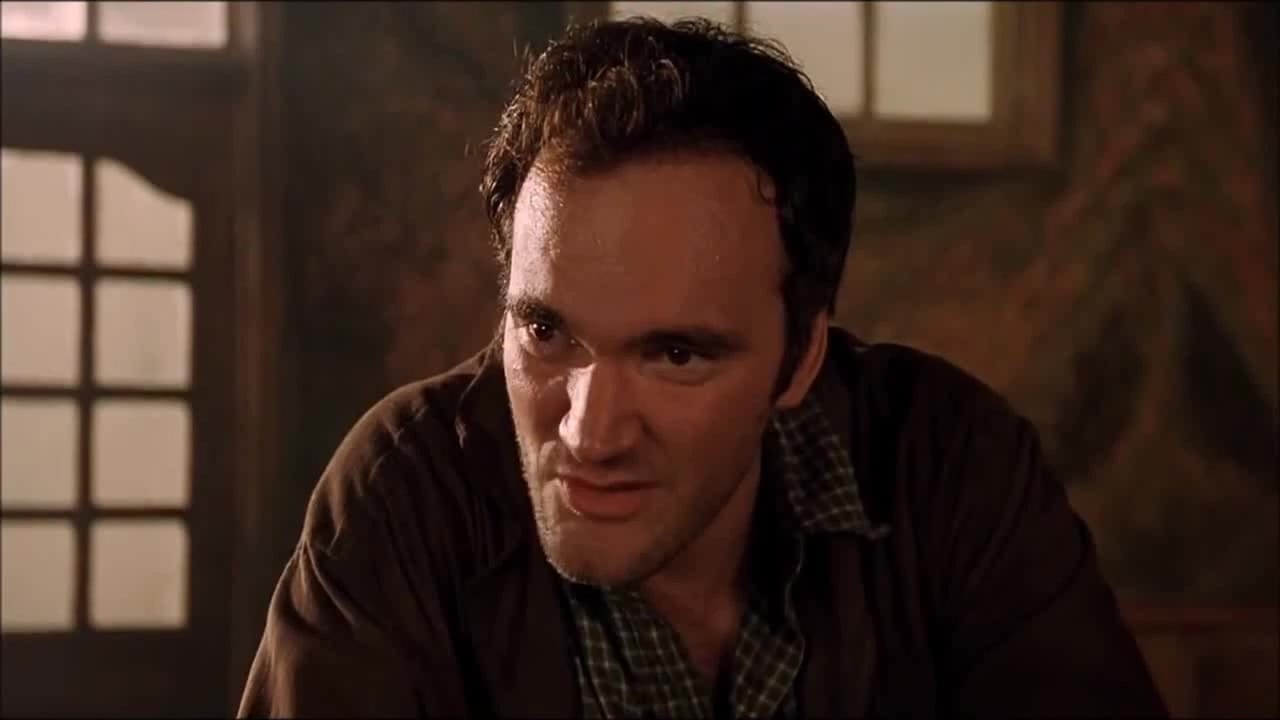 One of Hollywood’s best wordsmiths is plying his trade on the printed page. Deadline reports that Quentin Tarantino has signed a deal with HarperCollins to write two books for the publisher. The first will be a novelization of his most recent movie, Once Upon a Time… in Hollywood, a throwback to the ubiquitous novelizations of decades past. Not a simple recounting of the film, however, the novel will expand upon Rick Dalton and Cliff Booth’s careers, including their interactions with other movie stars. This novel will initially be released as a dime-store paperback – as well as an e-book and a digital audiobook – with a hardcover to follow. Tarantino’s second book will be a series of writings about the films of the 1970s in the tradition of his film-critic hero Pauline Kael. Titled Cinema Speculation, HarperCollins describes this one as “a rich mix of essays, reviews, personal writing, and tantalizing ‘what if’s.’” The Once Upon a Time… in Hollywood novelization will hit shelves and e-readers next summer, while there’s no release date for Cinema Speculations.

This is my kind of news. I’m a reader, and Quentin Tarantino may be my favorite filmmaker (and if we’re judging by track record, he’s definitely number one because I love every one of his movies), and I’m excited to see what he’ll do with a book. I used to read movie novelizations when I was a kid, and some were quite good; if you’re inclined, check out the one of Batman Forever and marvel at how great the three prologues are. Spending more time with the characters from Once Upon a Time… in Hollywood is an appetizing promise, especially because of how tied they are to Hollywood history. (My profile picture on Twitter and Parler is Cliff Booth posing like a badass, partly because I love the film, character, and performance, and partly because I like the idea of people thinking I look like Brad Pitt.) The Deadline article mentions Dalton and Booth interacting with Burt Reynolds, and I’m sure there will be plenty more Tinseltown titans in the book. And Cinema Speculations sounds phenomenal; nobody knows more about the movie industry than Quentin Tarantino, and I don’t think anyone can talk about it with more energy and honest love either. The what-ifs intrigue me most; I want to know how Tarantino would have handled some of the 70s greatest films. I can’t wait to read these.

Will you read Quentin Tarantino’s books? Which one sounds more interesting to you? What do you think it would take to get Zack Snyder to pen some novelizations of his DCEU flicks? Let us know in the comments, and stay tuned to Geeks + Gamers for more Tarantino news!