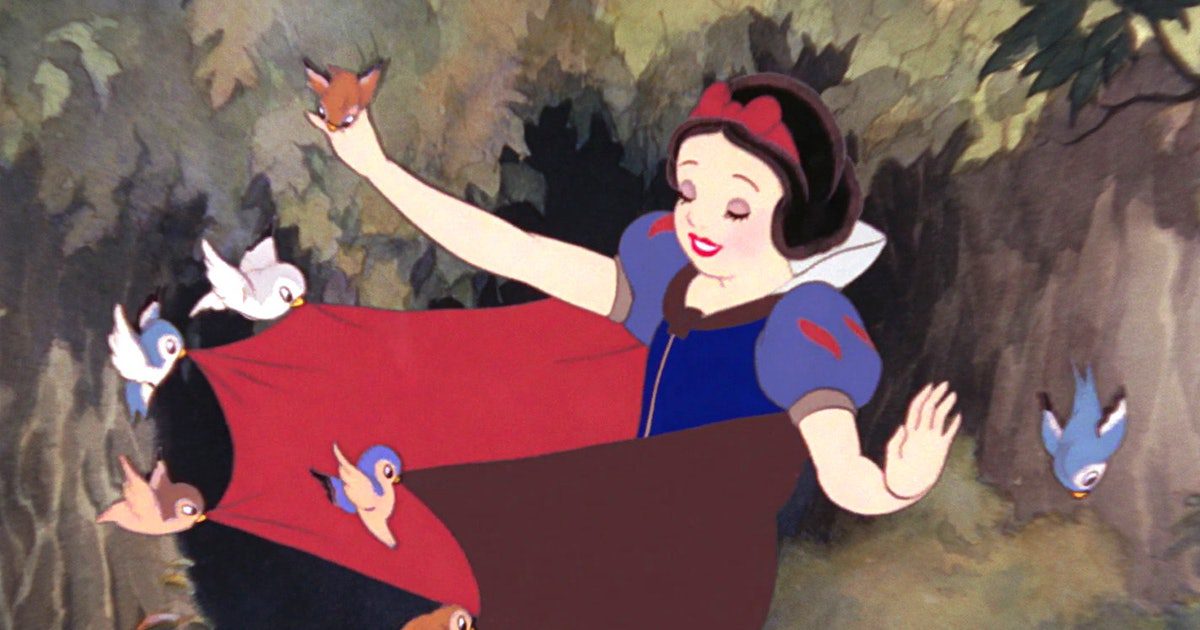 On Friday, May 20th, actress Rachel Zegler was seen in her Snow White costume. Zegler will play the iconic character in Disney’s remake of the 1937 classic Snow White and the Seven Dwarfs. This will be her second big role following her breakout performance as Maria in Steven Spielberg’s 2021 remake of West Side Story. Check out the pictures of Zegler in costume here:

First look at Rachel Zegler on the set of SNOW WHITE! pic.twitter.com/9TjtK0mvhK

Overall, I don’t love what I’m seeing. I’ve been skeptical of this remake from the start. Some of the Disney remakes have been awesome. But for the most part, they’ve ranged from harmless but unnecessary to horrible. Disney’s removal of the Dwarfs to appease the likes of Peter Dinklage doesn’t excite me. I also genuinely believe this is one film that should simply be left alone. However, two other significant examples of this would be The Lion King and Beauty and the Beast, and they’ve already been brutalized. Some films are so prestigious that they shouldn’t be touched, but if there’s anyone who will gladly give them unnecessary, horrible remakes and sequels, it’s Disney.

As for these photos, I’m not impressed with the costume. It could look better in motion, but I’m not holding my breath. The colors are garish and too much taken in together. The cut of the gown reminds me of a 1998 Snow White Barbie. That’s not a hypothetical example, either; there’s a specific doll with a dress just like this. It looks better on the doll because the colors are more subdued. As I said, the costume may look better after post-production has taken place. Lighting and framing can work wonders. But as is, this looks Descendants quality, and that’s not a good sign.

What do you think of live-action Snow White’s look? Will you be watching the film when it comes out? Let us know in the comments!

That has to be the worst costume I’ve ever seen. I would never go watch this trash.

I’m going to watch it for review purposes, but I’m not impressed thus far

That dress looks awful! I’ve seen better at the Paris park both on the cast members and the shops that were selling the costumes! That yellow…. This remake should’ve just been cancelled from day one.

Agreed on all counts. It’s tacky, and the Snow White Halloween costumes at the store look much better, let alone the customs people put together.