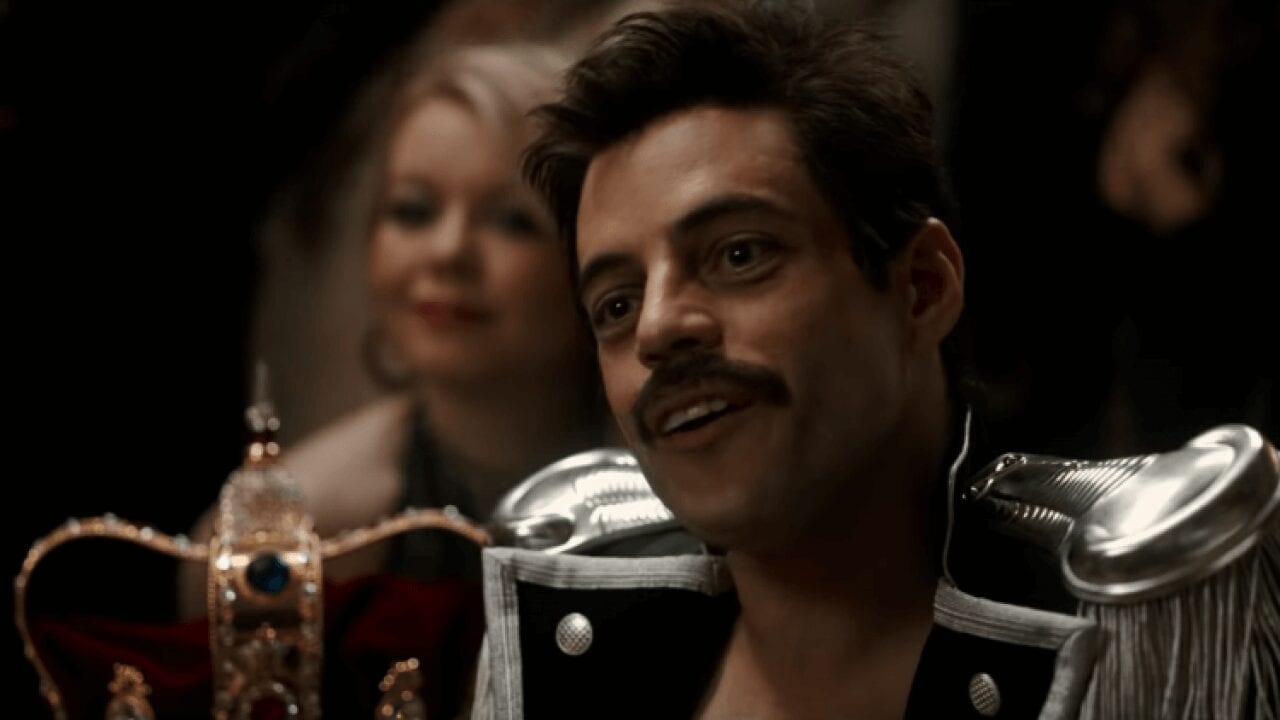 Rami Malek is about to join a rich cinematic legacy, as Deadline reports that the recent Oscar winner is in final negotiations to play the next villain in the James Bond series. While I’m excited to see what Malek will do with this plum role, I have to admit that I’m a little surprised he’s looking to join the franchise in this capacity. Malek has made no secret of his reticence to portray villains in a certain light, which, while understandable, can often deprive an actor of taking some big swings (look no further than Heath Ledger in The Dark Knight and even Javier Bardem’s Julian Assange-style performance in Skyfall). I’m not sure what changed Malek’s mind, but I’m definitely glad he did. I know he’ll give us a great villain for Daniel Craig’s final outing as 007. The only downside to this is that this would seem to put to rest speculation that Wonder Woman’s Said Taghmaoui would take the role, something that the actor intimated was a foregone conclusion had Danny Boyle stayed aboard the project.

Despite this, I have no doubt Cary Fukunaga will do a great job with the film and with Rami Malek as the bad guy, Bond 25 is shaping up to be a great time for Ian Fleming’s 1953 creation. I just hope that once the film comes out, assuming Craig really is done with Bond this time, they’ll announce Henry Cavill is taking over the role. The Superman actor was up for the tux when Casino Royale was in development, and going back to previous candidates is something Bond producers EON have done in the past, particularly with Pierce Brosnan. Here’s hoping history will repeat itself once again.

Are you excited for Rami Malek and the future of the James Bond franchise? Let us know in the comments!