Home  /  Entertainment  /  Television  /  Rangers of the New Republic on Hold

Rangers of the New Republic on Hold 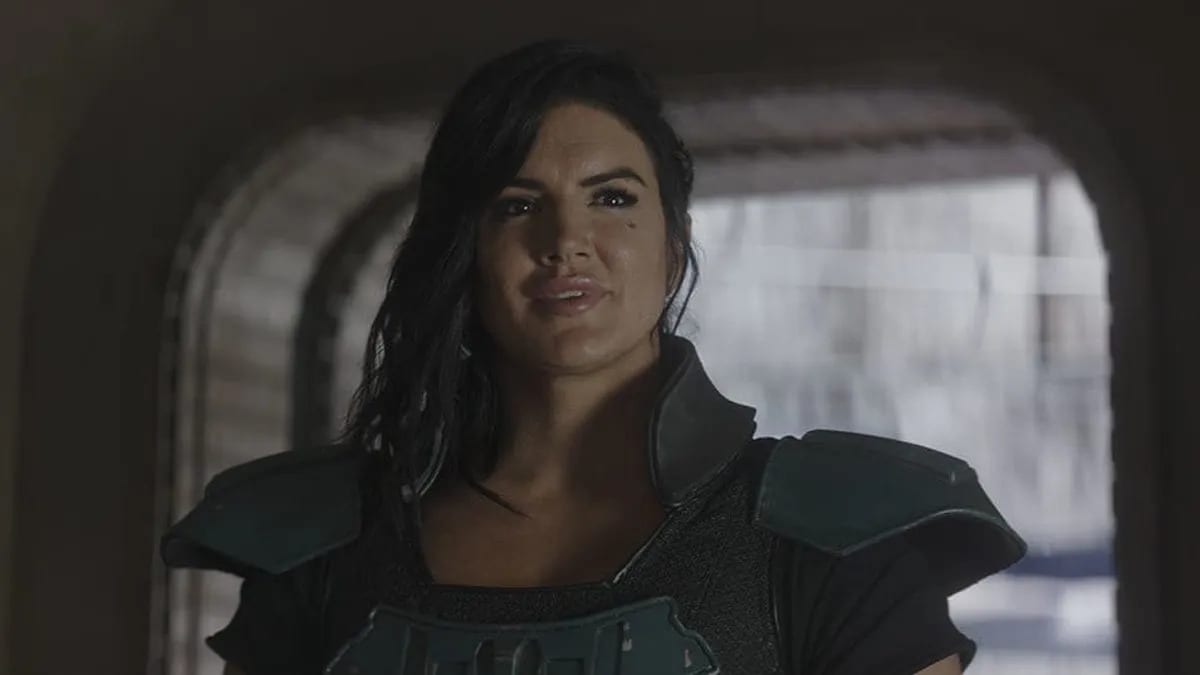 The Rangers have holstered their blasters. In an article clarifying that Dave Filoni’s promotion to Lucasfilm’s executive creative director is not exactly breaking news (though considering two actresses from The Mandalorian tweeted their congratulations, I think fans can be forgiven for getting excited), Variety nonchalantly revealed that one of the announced Star Wars series for Disney+, Rangers of the New Republic, is “not currently in active development.” This would seem to confirm that the show was going to focus on Gina Carano’s Cara Dune, which Corey Van Dyke of Kessel Run Transmissions says is the case:

Like we’ve said before, this was the Cara Dune/Bo-Katan series before everything went down. https://t.co/pvKXIOjMyB

Rangers of the New Republic was going to join two other Mandalorian spinoffs, The Book of Boba Fett and Ahsoka, in forming a connected story in this corner of the Star Wars Universe with their parent show, and they would all “culminate in a ‘storytelling event.’” Presumably, they’re still going to do this, but they’ll have to rework the overarching story now. Whether they retool Rangers of the New Republic or just scrap it is up in the air, but saying it’s not in “active development” keeps their options open.

This was to be expected. Everyone kind of knew that Rangers of the New Republic would be at least partly about Cara Dune, and writing out a character as important to this story as she is will take some time. To avoid mincing words, this whole thing sucks. The Mandalorian is the first Star Wars entry following the original trilogy that I’ve enthusiastically liked, despite its flaws (dear God, the member berries), and I was looking forward to the story expanding and leading to a big battle with a threat most assume will be Grand Admiral Thrawn. Then this monkey wrench gets thrown into it, and as much as I generally believe in separating the behind-the-scenes drama from the art, it’s almost impossible to do that when there’s so much malice and ill will involved. I didn’t believe that story about a Game of Throne-style cold war between the Kathleen Kennedy faction and the Favreau/Filoni faction at Lucasfilm, but looking at how this is playing out, her going out of her way to sabotage this endeavor kind of fits that theory. I also don’t buy that there are any serious talks about Gina Carano returning; I don’t think they’d ask her, and I don’t think she’d accept if they did. I have no idea what the final version of this big event will look like, but whatever happens, we’ll always wonder what could have been.

Are you surprised that Rangers of the New Republic is being shelved? Do you think there’s really a war at Lucasfilm between the major players? How much money is Disney going to throw at Robert Downey Jr. to offset this PR nightmare with his presence now? Let us know in the comments and stick around Geeks + Gamers for more Star Wars news!