Of Course It Was Woke-Left Infiltration 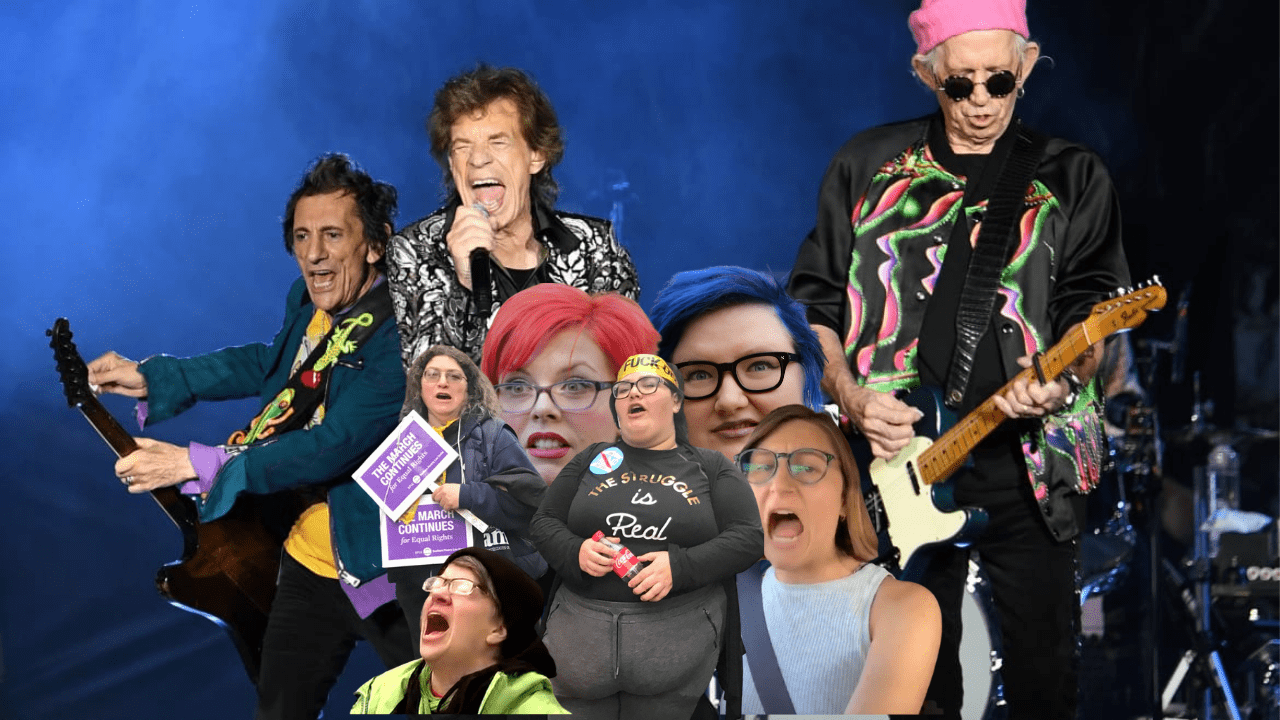 In a Daily Mail exclusive, the details of how the legendary Rolling Stones were forced by insane woke trolls to retire the absolute classic “Brown Sugar” have been released. 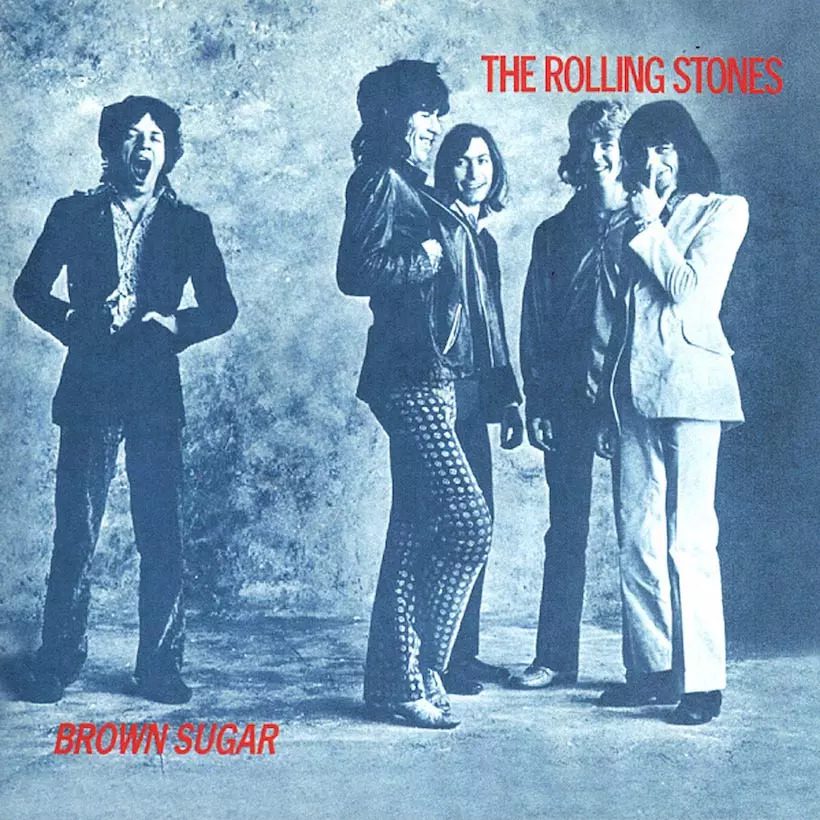 It was no mere accident that the song’s slavery themes, which have been well documented, suddenly caught the headlines after some six decades of it being played out on tour and over 1,100 live performances. All of a sudden, someone listened to the lyrics! It was a coordinated assault by a bunch of weirdos; who could have seen this coming? Of course, this entered the headlines of the passing of the legendary Charlie Watts because nothing is sacred to these degenerates.

The group, as Richard Eden reports, posed as hardcore Stones fans to get access to the subscription-based fan clop IORR (short for It’s Only Rock ’n Roll, ironically enough) before letting their hammer and sickle flags fly, posting about the song’s obvious slavery references.

The constant barrage on the boomer chat room caused such an uproar that the fanbase and management contacted the band – this is a 40-year-old club, so they have some pull – prompting the song to be pulled from the setlist of their “No Filter” World Tour.

Keith Richards, only 77 – either in his regular comatose state or genuinely shocked, it’s tough to tell – was taken aback by the level of rapid onset hate the song seemingly accrued. He has defended “Brown Sugar” (why he should have to is a mystery, but it is 2021), insisting the lyrics were a condemnation of the slave trade. If you read a simple lyric sheet (assuming these monsters have opposable thumbs to flip open a book), they don’t paint a rosy picture of the ordeal. It’s graphic; it sets the scene as not one that you would be fond of if you were “sold in a market down in New Orleans.” But it is such a damn catchy riff that it’s hard to keep track.

Asked why the octogenarians aren’t playing the song on their tour, Richards said: “You picked up on that, huh? I don’t know. I’m trying to figure out with the sisters quite where the beef is.” The “sisters” that he is likely referring to are the organized group of cat-piss-stinking landwhales/activists who aggressively penetrated the board for weeks.

Bjornulf Vik, a Norwegian Stones superfan who ran IORR, was forced to close the site because, as a wise man once said, “Everything woke, turns to shit,” whether intentionally or not. He promises to restore the site once some digital heads can be lopped off; hopefully, they can find a hole in the guillotine to accommodate such girth.

Vik had warned the wokesters to take their concern trolling about “Brown Sugar” elsewhere. “Like many other things, some people do make this a highly political discussion. It seems like it is impossible for some to discuss ‘Brown Sugar’ without getting highly political and offensive.”

So, now that the obviousness of the fabricated outrage is there for the world to see, time will tell if the concert staple will return or if it’s indeed “bound for cotton fields” for that “Skydog slaver” or not.