Halloween: Resurrection (2002) is directed by Rick Rosenthal and is the final film in the original Halloween franchise. It primarily follows a group of college students who are brought onto a web series to investigate the Myers house. Once inside, they discover it to not be as abandoned as they thought it was. At the conclusion of the previous outing, Halloween H20: Twenty Years Later (1998), I was very satisfied with the ending of the franchise. However, within the first five or ten minutes of Halloween: Resurrection, we receive an excuse for the franchise’s forced continuation. The reason we received is truly baffling. 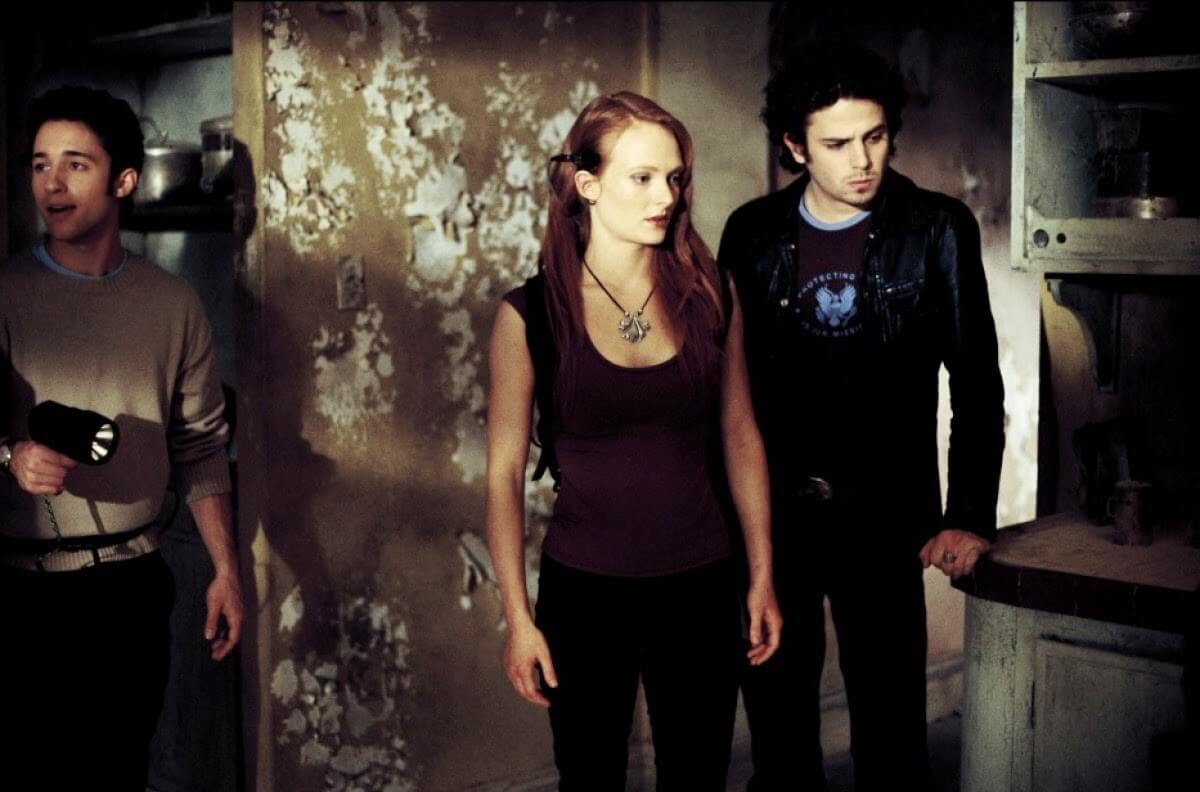 First, let’s talk about our cast of characters. Jamie Lee Curtis returns for ten minutes. She is, surprisingly, not great in this movie. Bianca Kajlich is bland as our heroine. She doesn’t do anything particularly interesting and, like the rest of the cast, has no real depth to her character. Busta Rhymes is laughably bad here. It felt like they assumed the reason that the previous film worked was because of LL Cool J, so they just went and wrote in another pop culture figure to bring in more box office. Every single other character is there for no other reason than to be killed. They don’t have anything interesting to say or do and their performances are subpar.

From a story and writing perspective, this movie ruins the ending of Halloween H20: Twenty Years Later (1998) with its half-baked twist. Apparently, Michael Myers switched his outfit and mask out with a paramedic and crushed his windpipe so the paramedic couldn’t talk. Then, they move on to the web series idea, which to be fair is at least a different direction to take this franchise. This doesn’t work in the movie’s favor really, as it feels more like an attempt to be hip than something that is truly useful. The only time they do anything interesting with this idea involves the character of Deckard, who helps Kajlich’s character when Michael is stalking around the house. The rest of the time it is used for some borderline incoherent sequences and as an excuse for the male characters to be perverted. I think these scenes were supposed to be funny, but I remained pretty stoic during them. Easily some of the worst writing and plotting in the film, however, comes down to both Busta Rhymes vs Michael Myers scenes. The best word I can use to describe them is cringeworthy. Seeing Rhymes kung fu-ing Michael Myers is honestly insulting and probably dropped my IQ down about six points. 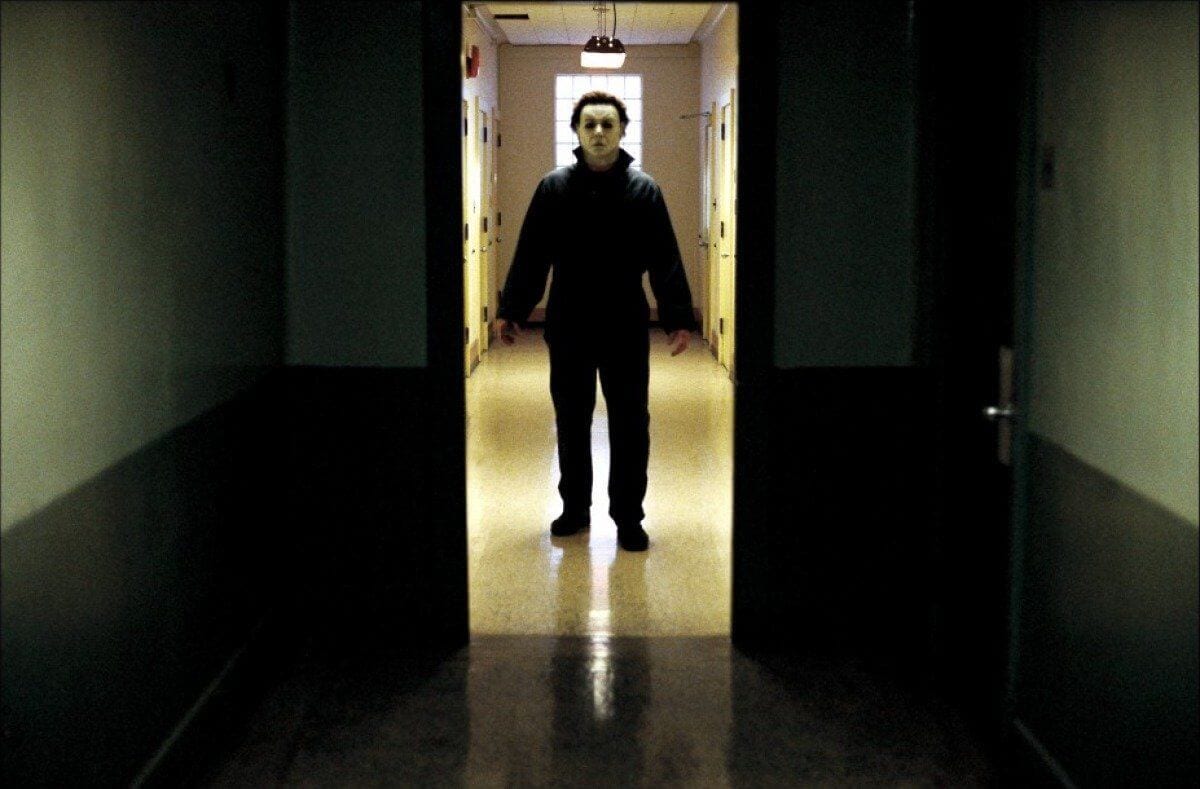 The cinematography for Halloween Resurrection, done by David Geddes, was pretty average. I can’t honestly think of a single shot or scene where I thought “Wow, this looks good.” Its a pretty bland looking early-2000’s slasher film. The webcam shots are terrible, however. I applaud them for trying something different. It just really failed to work for this franchise. To make matters worse, they kept cutting back and forth between the events of the house and Deckard watching on a computer at a party. These attempts at deeper message and commentary on Reality TV culture was poorly handled, and those scenes make the pacing choppy. As far as kills are concerned, there are some decent ones. I wouldn’t say there is a standout kill in the film, as they are all pretty run of the mill, but at least, this time, we get more than just knife work.

Is there anything I happened to like in this movie? This Michael Myers mask is the best one we’ve had since the first Halloween film. The way it comes off in the shadows is really great. I also really like the musical score, especially the new rendition of the Halloween theme. My favorite part of the film, however, is Brad Loree as Michael Myers. In a better film, he’d shine brighter, but I love how angry it seems his portrayal is. Overall, Halloween: Resurrection is just a bad film. With awful writing, acting, directing, and stylistic choices, it is far from a good time. It benefits from a solid score and a great portrayal of Michael Myers, but those alone can’t save it. Skip it and just imagine H20 is the end of the franchise like I do.