Home  /  Entertainment  /  Movies  /  Return of the Rocketeer Coming to Disney+

Return of the Rocketeer Coming to Disney+ 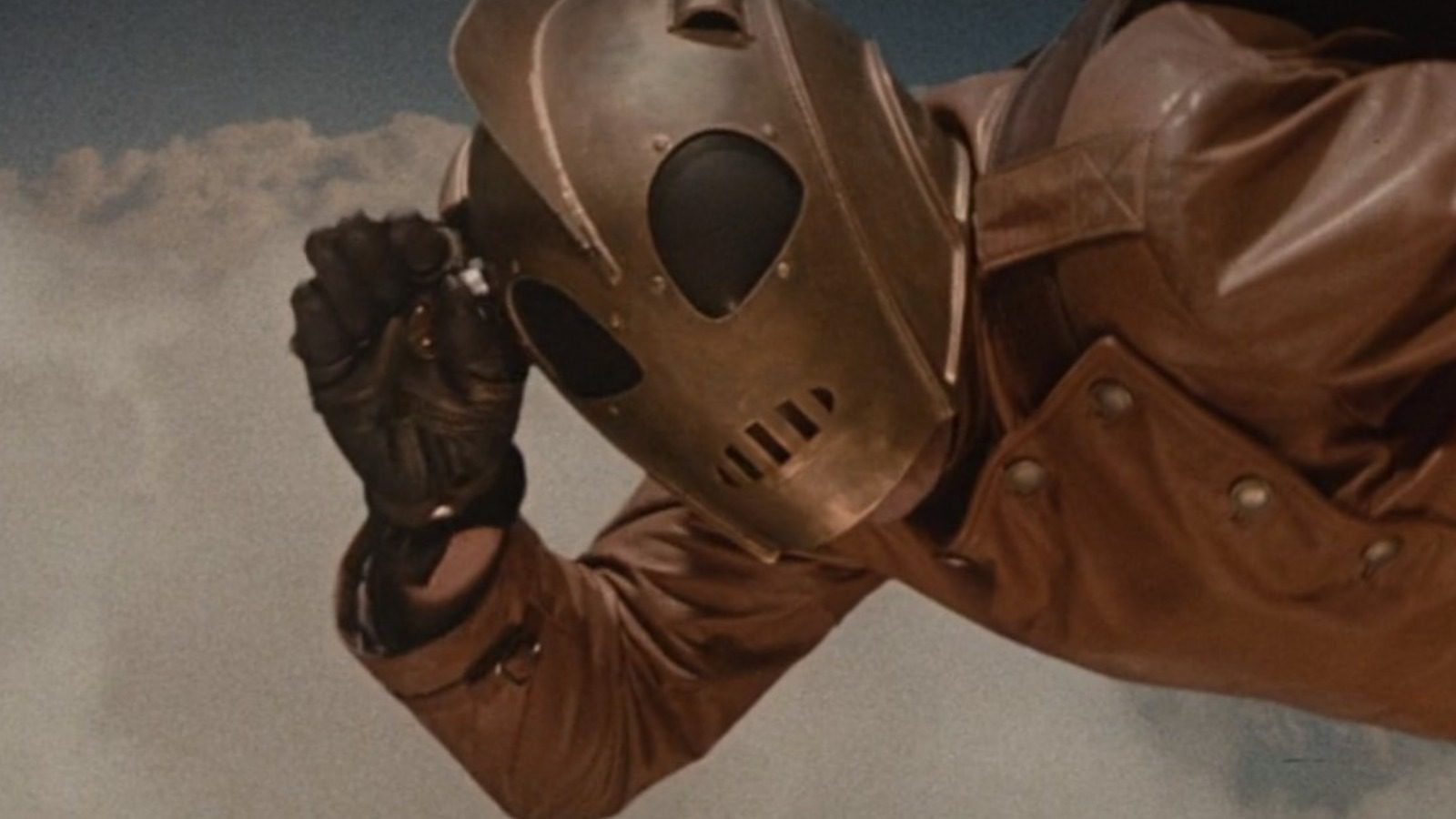 Deadline reports that Disney+ will release a new Rocketeer film called The Return of the Rocketeer, produced by David Oyelowo and written by Ed Ricourt. Oyelowo may also star in The Return of the Rocketeer, which will follow a former Tuskegee airman who becomes the Rocketeer. This film will serve as a sequel or reboot to the 1991 film based on the classic comic books by Dave Stevens. The first movie underperformed financially but has become a cult classic for its nostalgic aesthetic and sunny outlook.

I love the original Rocketeer movie. I don’t have a nostalgic connection to it because it came out before I was born, and I saw it when I was already an adult. I only watched it because, for a while, I went through some of Timothy Dalton’s filmography; I hadn’t heard of The Rocketeer at all. Even still, I love the look and feel of this film. The casting, music, sets, and every element of the production just work. It all fits together to create a specific atmosphere of fondly looking back at the past, at a straightforward and uncompromised hero.

As for The Return of the Rocketeer, I don’t feel too good about this. I like the idea of a black war hero becoming a superhero, but I think he should be his own character. Why adapt an existing character to the current moral and sociopolitical atmosphere when a new one could be tailored to it? I also don’t know how well this will go over for Disney financially. Sure, this film is going to Disney+ and doesn’t have a box office number to worry about. But I’m not even sure any sequel to The Rocketeer would be buzzy enough to draw good numbers on a streaming service. The comics and the first movie have fans, but this isn’t Batman we’re talking about here. This reminds me of what HBO did with Watchmen a couple of years ago, but even Watchmen is a bigger IP than The Rocketeer. I don’t want to judge before we know much, but I don’t understand this movie creatively or financially.

Are you looking forward to The Return of the Rocketeer? Let us know in the comments below!

I’d be more annoyed if I had Disney+. Looks like another unimaginative race swap. Anybody want to take bets his enemy is a racist member of the US military?

Love the Rocketeer! I’ll just stick with the classic.

Here is Disney other attempt at reboot squeal https://www.youtube.com/watch?v=1j-npGlhYAA

Woke trash. The left literally can’t create anything of value, so they seek out anything beloved (especially by white males) and completely destroy it.