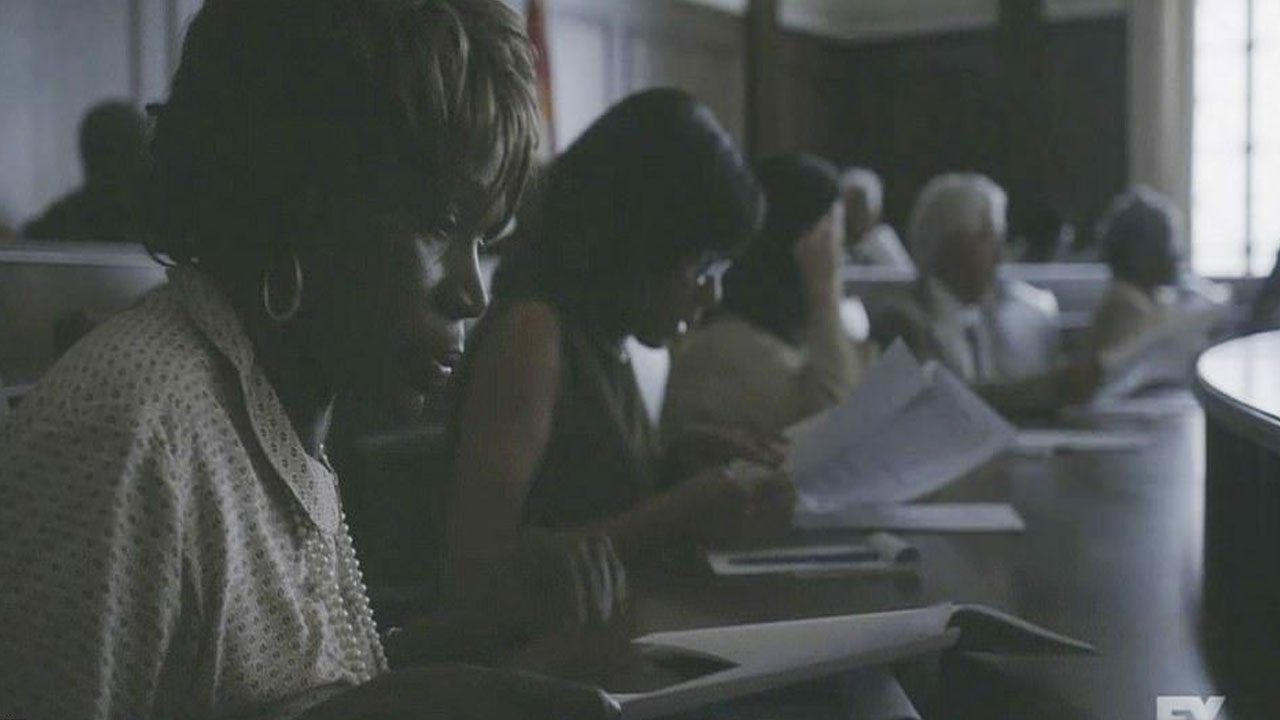 “The Grand Jury” finds Linda obsessively following her media coverage. Allison goes to Linda’s hotel room and asks her to come home; Linda declines. Monica prepares for her testimony, and her mother remarks that it’s unfair that she has to go to the courthouse after the President was questioned at home. At the hearing, Monica is grilled on her relationship with the President. The jury asks questions about Monica’s past, as well as the affair. When the jury asks about the day Monica was held at the Ritz, she asks Mike Emmick to leave. The jurors are ultimately sympathetic to Monica after she details her interrogation. Meanwhile, Paula Jones is prepared for her nose job. Unsurprisingly, her husband isn’t there to support her. Linda receives a copy of the New Yorker issue with a story on her. Hillary Clinton avoids her husband’s embrace after a press conference. Bill asks Hillary to his office and apologizes, telling her that he loves her and explaining what led to his failings. Allison is alarmed by a story about Linda’s father. Linda races back to the Pentagon to collect the papers she needs. As part of her deal with the FBI, Monica is required to listen to and sign the Tripp tapes and provide further testimony specifying whether President Clinton had engaged in “intercourse,” per the definition he was provided. The grand jury is even more unfriendly to Linda, questioning her choice to betray Monica and why she didn’t ask her to stop calling. Meanwhile, Steve still doesn’t believe Paula’s story, so she tells him to leave.

The beginning of “The Grand Jury” returns to the motif of Linda as a cold, unfeeling woman. Her impatience with the woman in the hotel lobby is beyond unnecessary; why Linda feels superior for knowing how a waffle iron works is beyond me. Despite being rude and condescending to a complete stranger on a topic that doesn’t matter, Linda seems to perceive herself as a Good Samaritan. Throughout Impeachment so far, Linda has repeatedly done bad or unkind things only to pat herself on the back for it. There’s a lot of that in “The Grand Jury,” and Sarah Paulson makes Tripp feel like somebody you don’t like but can understand. She sees herself as a hero beset on all sides by enemies and schemers. The fact that she is the one doing the scheming and manipulating apparently never occurs to Linda, who bristles with shock when the jurors suggest as much. She portrays herself as an innocent victim, pure as freshly lain snow. Her righteous indignation is palpable in her statement to the press, as she talks about how the media has wrongly vilified her. It all seems genuine, too, and shows her lack of insight. She literally says none of what is happening to her is her fault, which is baffling after what we’ve seen. Lots of people are oblivious or live in denial, but Linda almost seems too smart for that. None of this ever would have happened to her if she had just done her job at the Pentagon and left Monica and the Clintons alone. I don’t particularly like the Clintons myself, yet I find it so strange for this lowly government employee to hold such a personal vendetta against them. Linda was explicitly told that she wasn’t offered her old position because none of the workers at the White House wanted her back. Her conviction in the idea that the Clintons knew who she was and specifically wanted her out is both paranoid and self-absorbed. She also tries her best to avoid any questions about her friendship with Monica and what she did to her. It’s just baffling to watch someone methodically plot against a personal friend, then persistently deny having done any such thing. Reports that the public is just as much against Linda as her coworkers seem to further her delusions. In a way, this makes sense; persecuting someone with a persecution complex just convinces them of how right they are. 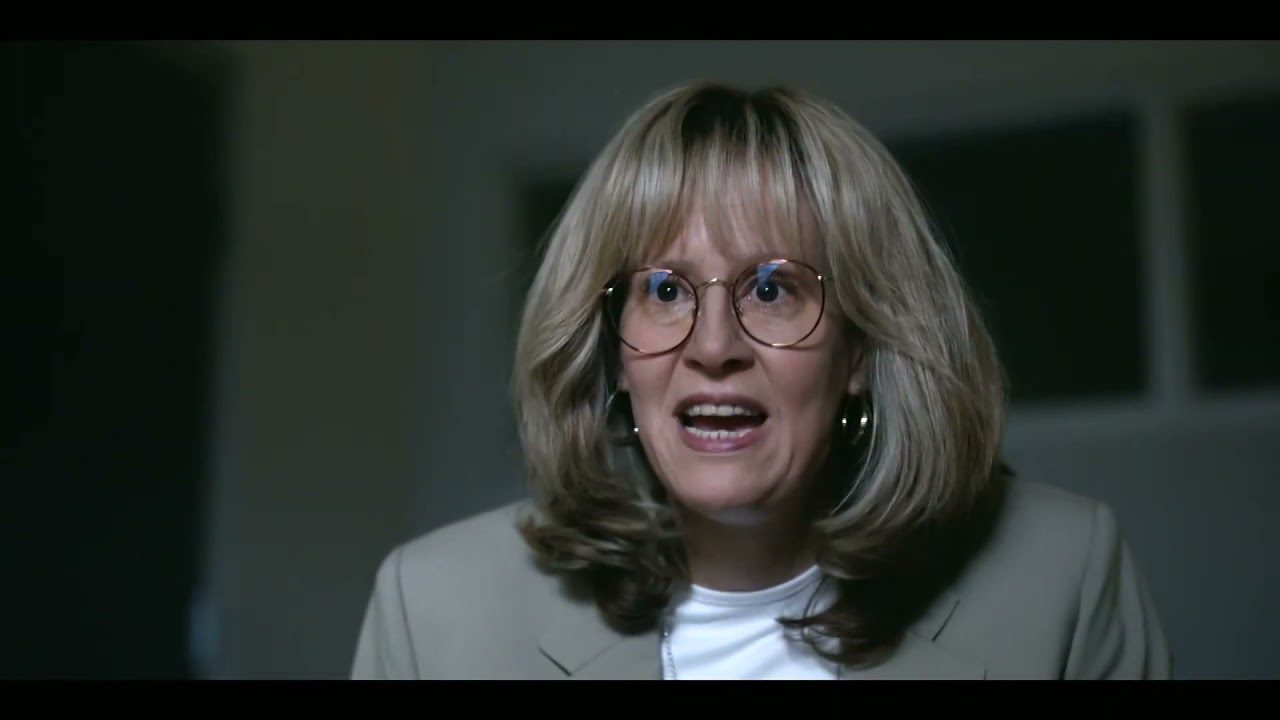 I’m beginning to see two different messages on the Clintons in American Crime Story. They’re monsters where the girls Bill manipulates are concerned, but they’re victims of the GOP’s agenda. Hillary is willing to cover up crimes and abuses of power, but she’s also a faithful, ill-treated wife. I was going to criticize this as an inconsistency in the show’s storytelling, but I like this the more I think about it. Real people are complicated and multi-faceted. There are countless people out there who started out with good intentions and maybe even did good things but, nonetheless, let themselves down. There are also individuals who alternate between victim and perpetrator. I don’t have much sympathy for public servants who use their posts to gain favors and undue benefits, though. 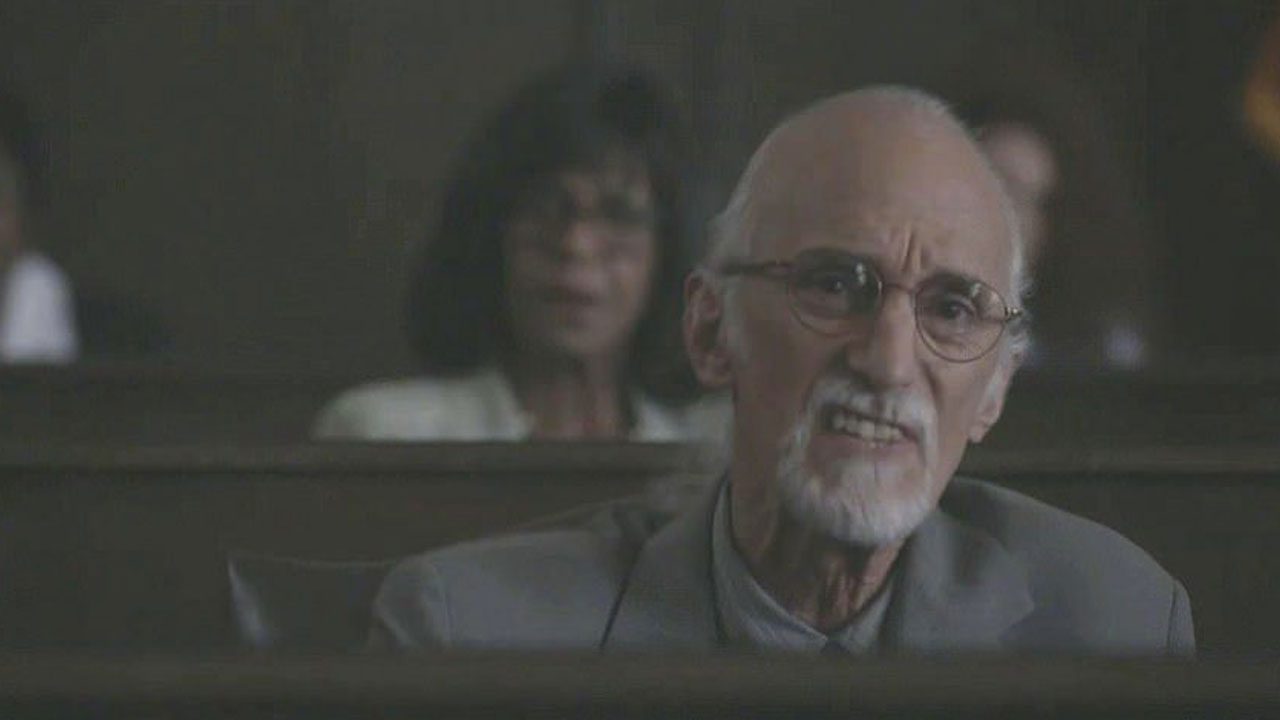 In Monica and Paula’s cases, the show treats the Clintons as unscrupulous criminals. They are a real threat to the people who call them out or have been wronged by them. However, Linda’s claims that she feared retribution if she came forward are the subject of mockery. A lot of this is probably because Linda is full of herself and created her own problems with the Clintons, but I find the discrepancy in tone interesting. Speaking of Paula, I’m not surprised her marriage is falling apart. Her husband has been a leech from the beginning, hinting that he believed she had engaged in the President’s debauchery. Now, he’s blaming her for losing the case after he and Susan pushed her to pursue it. It was his idea to turn down the President’s settlement, yet now he makes it out to be a product of her stupidity. His suggestion that they accept the settlement now is ludicrous, too. I don’t know much about Paula Jones, and even less about her ex-husband, but if the show is an accurate portrayal, he’s a manipulator too. That’s definitely a running theme this season: people being misled by those they have the most faith in. 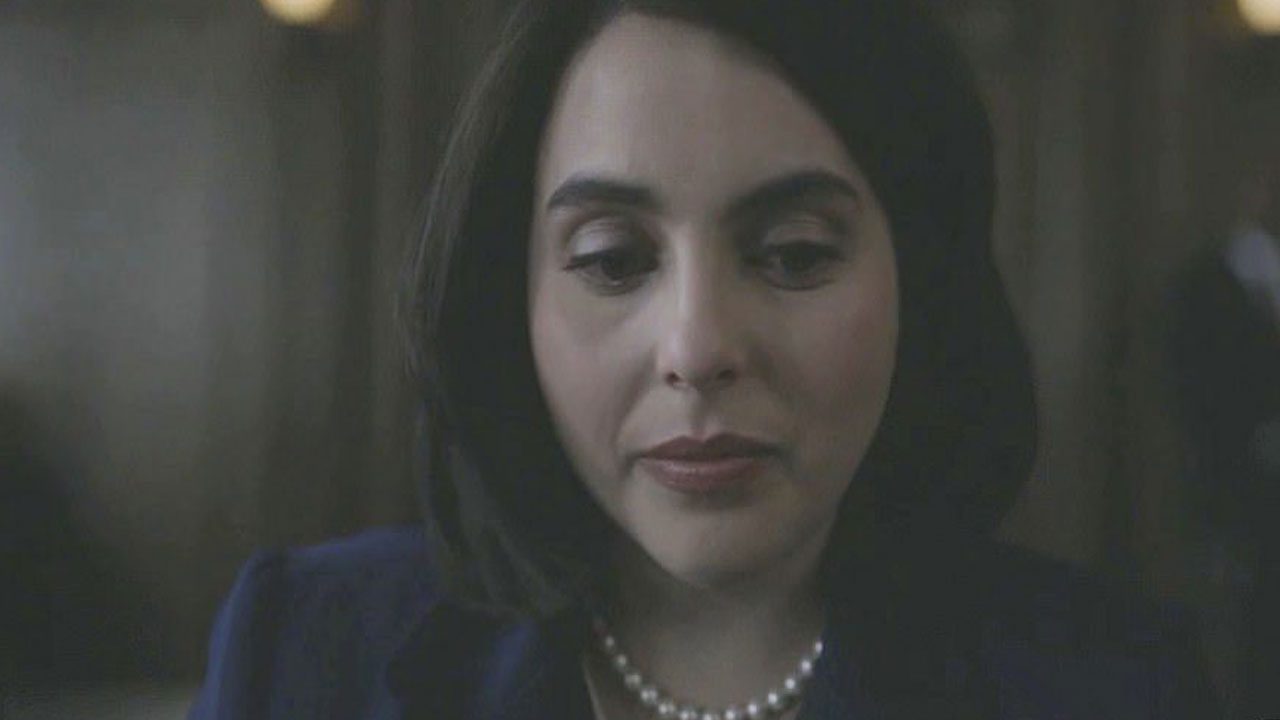 Overall, “The Grand Jury” is highly entertaining. The acting is great, as always, and the dialogue crackles with palpability. This episode cuts to the heart of the central crimes. One thing that really threw me for a loop was Hillary seemingly softening back up to Bill, but perhaps this is more about his career and their public image than their marriage.

“The Grand Jury” is highly entertaining. The acting is great, as always, and the dialogue crackles with palpability. This episode cuts to the heart of the central crimes.