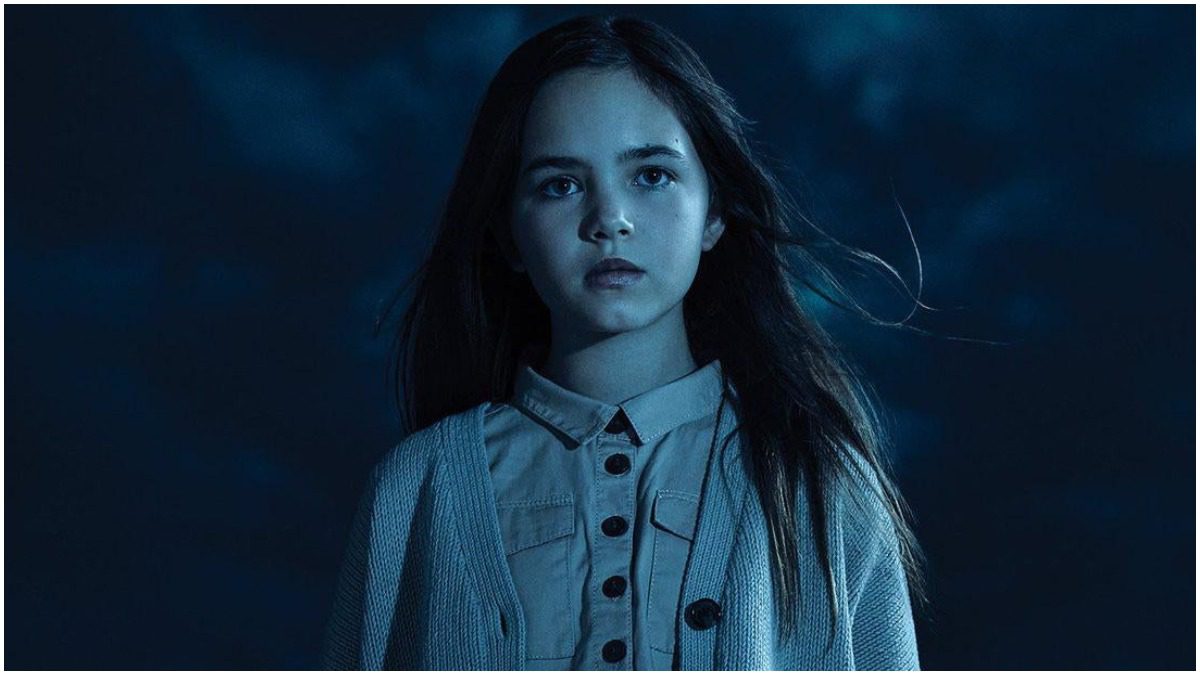 “Thirst” sees Harry deal with the fallout of Alma taking the pill. The police chief comes back to ask questions about a rabbit Alma killed and drained in the cemetery. The stress of the confrontation forces Doris into premature contractions, and she falls down the stairs, hospitalizing her for a few days. Harry goes on the hunt to feed Alma, whom he warns to be careful with the pills. He tries to get her to quit the pills altogether, but she won’t because he doesn’t. Belle and Austin notice Harry taking extra blood home when they feed and threaten his and Alma’s safety. He promises to get her off the pills, but after he leaves, they agree he must die nonetheless. Ursula, Harry’s agent, comes to town to check on him, but she has ulterior motives. Mickey tries to woo Ursula with his own scripts, and she is impressed but knows something is up. She agrees to sign him if he steals her some of Belle’s pills, and he does so, but Belle soon discovers as much and orders Mickey to kill Ursula. The police chief returns to question Alma while Harry is out and Ursula is babysitting her. After a few uncomfortable questions, Alma kills her and drinks her blood. Ursula makes a deal with Mickey to grant her access to the source of the pills and let her live in exchange for a career as a screenwriter. When Harry comes home, Alma and Ursula are playing games, and the latter tells him they need to talk. 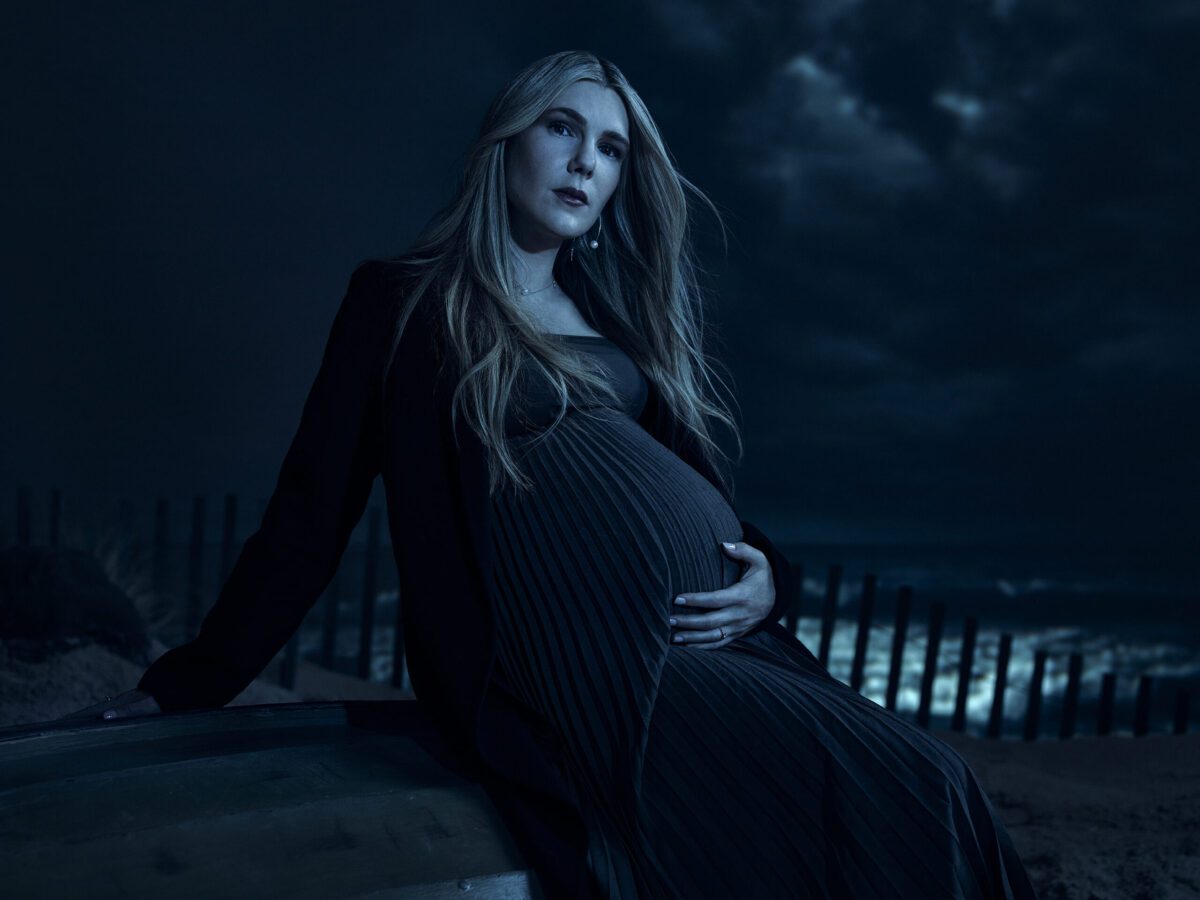 “Red Tide” has gotten down to business quickly, and I love it. This episode kept me guessing from start to finish, but the most surprising turn of events was definitely when Harry’s intended victims flipped the script on him. I love how this plays out, with Harry telling the seemingly helpless woman he’s sorry just for a big guy to knock him out from behind. This story element abandoned the more subtle tone this season has gone for so far, but surprisingly, it didn’t bother me too much. It was funny watching these morons try to abuse someone who poses a threat they can’t possibly anticipate or defend against. I also like how Harry’s taking the pill has created bigger and bigger problems for him. At first, he was arguing the value of human life to Belle and Austin, and now here he is killing people for his daughter and getting involved in increasingly risky hunts. I was really afraid for Ursula when Harry left her to babysit Alma, who is becoming unpredictable and dangerous. It makes sense that such a hardened businesswoman would find a way to profit off of such a deranged situation, but it’s not at all what I expected. I love Leslie Gross, and they offed Adina Porter’s character unceremoniously in “Thirst,” so I was afraid they’d do the same to her. I really like what they’re doing with Alma, and Ryan Keira Armstrong is killing it, especially for a child actor. The idea of a child turning into a bloodthirsty monster is somehow even more disturbing than an adult. When she said they should abandon Doris and that she doesn’t care about having a family, only playing music, that was chilling. I also found Ursula’s interactions with Mickey hilarious. She constantly insults him, but all he cares about is getting work, so he’ll seemingly tolerate and do anything to get in her good graces and stay there. When she threatened to burn his script, and he reacted in panic, I thought it would be awfully dumb to have only made the one copy, but again, it makes sense for this character. 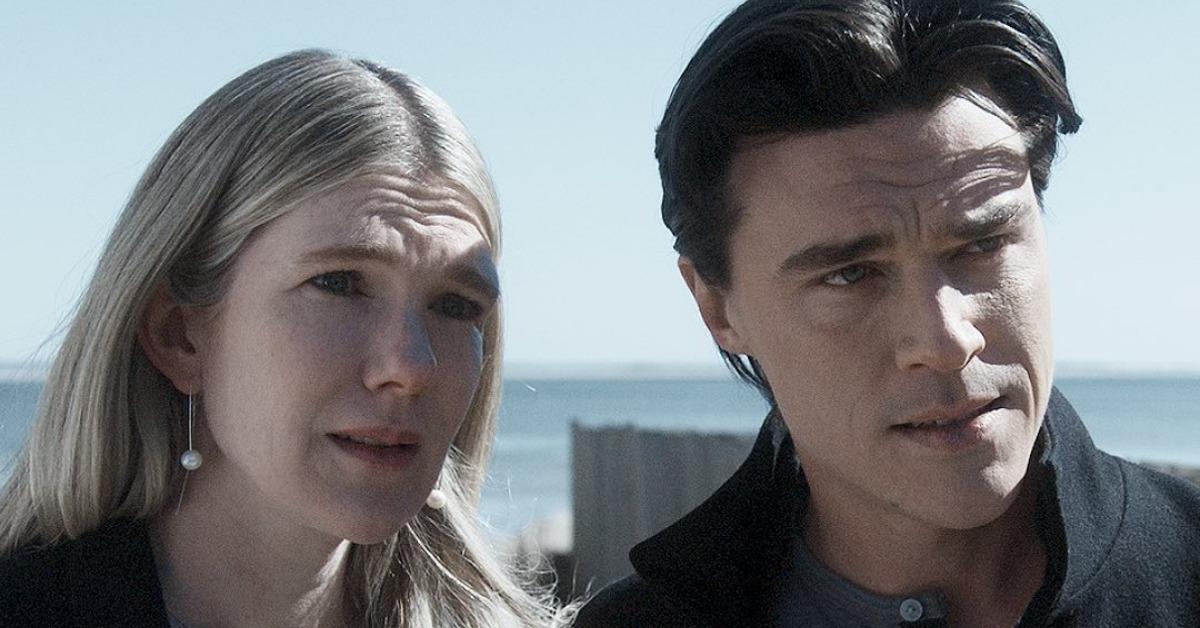 Angelica Ross makes her series return in “Thirst” as the Chemist after playing Nurse Rita in “1984.” It still throws me off that that was two years ago now. I’m intrigued at how and why anyone would create something like the black pill, but since she barely appeared in this episode, I assume we’ll get more info and backstory from her as the season continues. Denis O’Hare, one of the most underrated regulars on American Horror Story, also returned in “Thirst” as an interior designer. He only interacted with the police chief, who died later in the episode, so I’m eager to see how he’ll tie into the larger story. Has he taken the pill too? After all, he surely considers his work an art form too. I don’t know why O’Hare hasn’t appeared in more seasons (he has been absent from three so far) or garnered more hype from fans. He was particularly good as Liz Taylor in “Hotel,” who, along with Kathy Bates’ Iris, stole the show. I’m really looking forward to seeing what happens with this character. We still don’t know much about Belle and Austin, but I like them, and I am curious. I like their karaoke segments and the ruthlessness they show their victims, and even their own kind, like when they vow to kill Harry and Alma. It’s interesting that they can be so lighthearted and fun to watch in one scene but still maintain an air of menace when it’s needed. Belle’s scenes with Mickey are particularly disturbing. Despite writing about people like him, she sees him as subhuman and his poverty as “offensive.” The way she talks about torturing her characters to get a better story could be applied to her own life and what she does to other people. The Chemist must be someone to fear as well; they’re at her mercy. And their resolve to kill Harry and his family is strengthened by her ultimatum that she won’t supply more pills until it’s done. 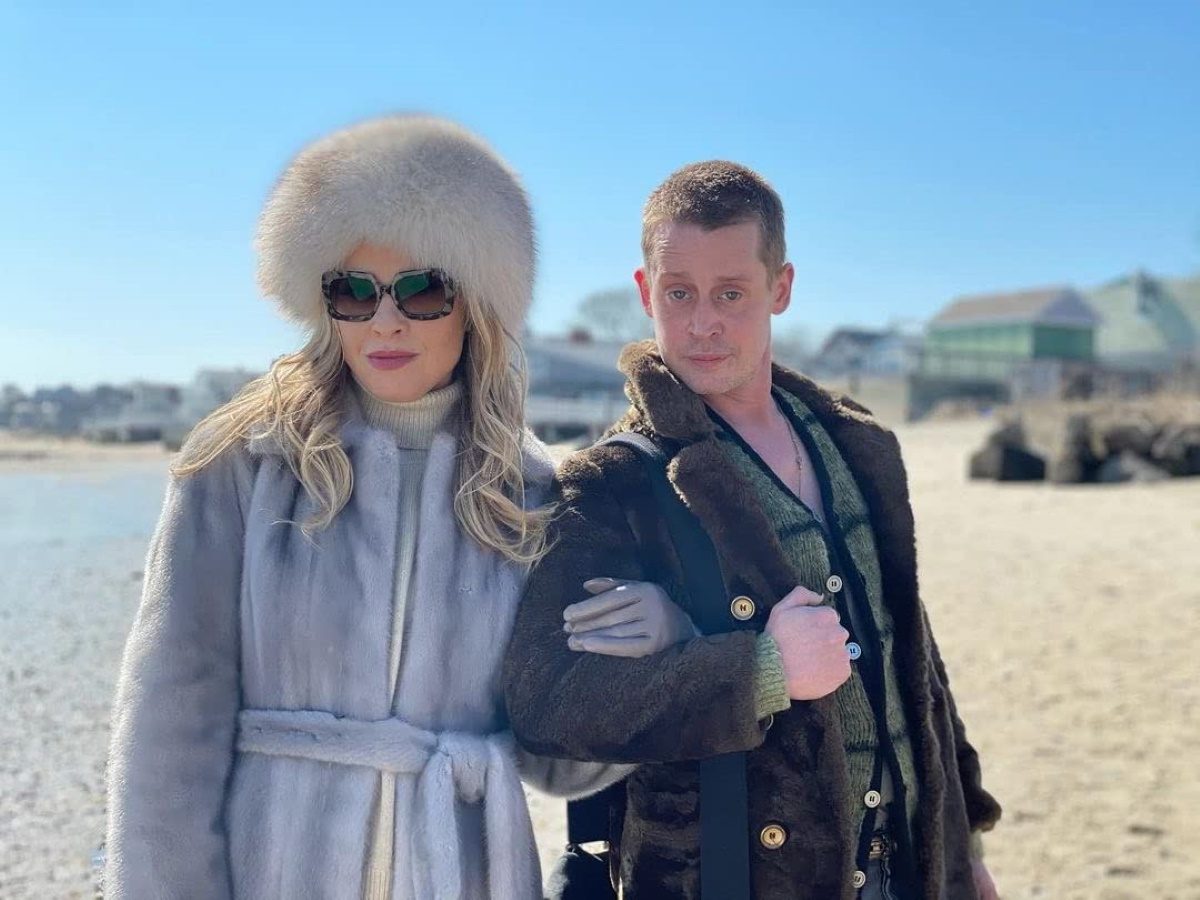 “Thirst” is a great episode in a season that I hope can keep this momentum going. Virtually every character is perfectly cast, I really like the more somber tone of “Red Tide,” and the atmosphere of dread they’re slowly building is just fantastic. I didn’t know about “Double Feature” going in, but I’m sold at this point. I can’t wait to see what happens to every major character, and if anybody makes it out safe, it’s Doris and her baby.

“Thirst” is a great episode in a season that I hope can keep this momentum going. Virtually every character is perfectly cast, I really like the more somber tone of “Red Tide,” and the atmosphere of dread they’re slowly building is just fantastic.