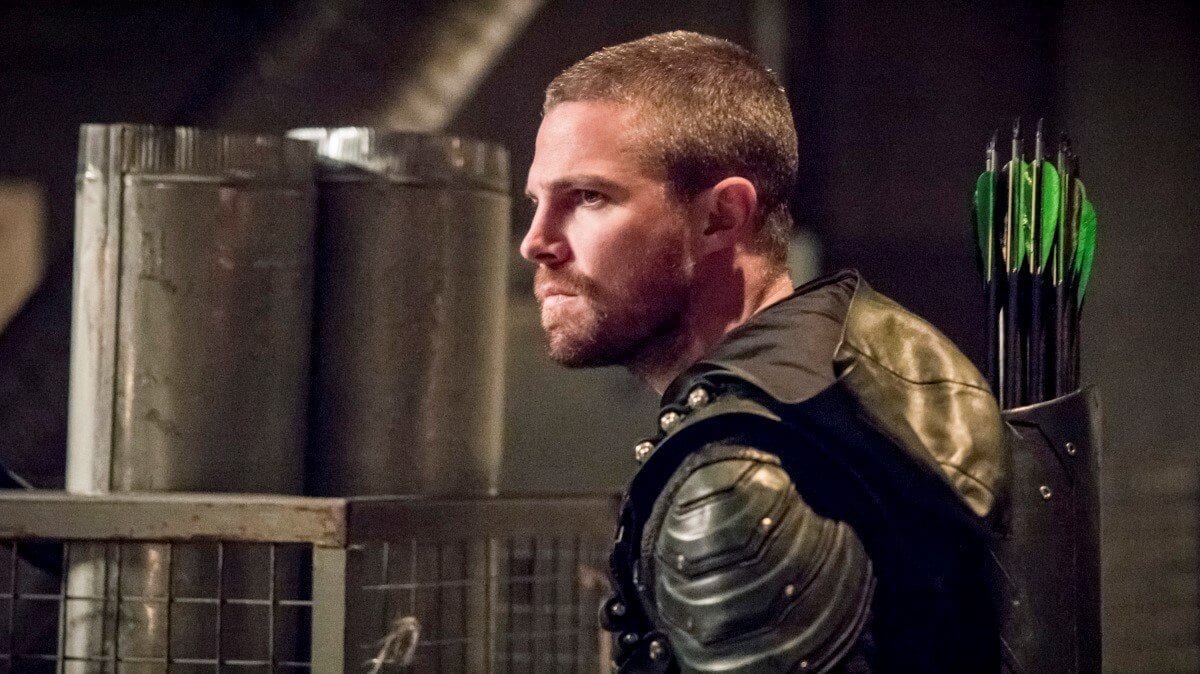 This week on Arrow, we see the return of a fan-favorite character who hasn’t been seen, at least in the present, in quite some time. With the help of an algorithm developed by Felicity, Team Arrow tracks down potential locations where Emiko and her Ninth Circle followers may be plotting to detonate a device that would kill thousands in Star City. Knowing that they’ll need all the help they can get, they send out an SOS to bring Roy Harper, aka Arsenal, back onto the team to aid in the mission for the use of his traversal skills. During the mission, several things go south for the team, not the least of which is the death of two security guards who get caught in the wrong place at the wrong time. The premise of “Confessions” deals with each member of the team being interrogated by Dinah and Sergeant Bingsley, and this is where we find ourselves for much of the runtime. Dinah and the sergeant grill our heroes on the details of the mission that, by virtually every possible metric that matters (I think stopping a terrorist attack should definitely be considered), was a success, sans the two guards ending up on the other side of life. Each member of Team Arrow has their story straight throughout the interrogation, and a clearly frustrated pair of cops continue to dig harder at the sanctioned vigilantes.

Dinah leaves a critical detail out of the interrogation, however, one that could cost her not only her job as a captain in the Star City Police Department but also irrefutably end the department’s partnership with the team. That detail is that Dinah herself was actually there on the mission with her Team Arrow teammates, and witnessed what happened with the dead security guards. “Confessions” poses the ethics question of one’s responsibility to their job versus their loyalty to a friend and what they feel to be right in their heart. The context for this is that Roy was, in fact, the one who mistakenly killed (in brutal fashion, I might add) those two guards. First to arrive on the scene, Oliver notices right away that something took hold of his friend and triggered an uncanny bloodlust. As it turns out, Roy, who has been traveling the world with Thea and Nyssa to destroy the remaining Lazarus Pits, was killed, and the two women elected to revive him using one of the Pits before destroying it. They thought that they could keep the bloodlust in check with a lotus elixir that Nyssa possessed, but it would appear that Roy’s exposure to the Mirakuru altered his body’s chemistry in a way that prevents the lotus from being able to properly keep the Lazarus bloodlust at bay. Roy was entirely ready to turn himself in, horrified by what he had unconsciously done, but Oliver and company elected to stand behind their friend and protect him, instead pinning the double homicide on Emiko (who, by all accounts, is technically a murderer already, but that’s a big rabbit hole to go down that may or may not see repercussions).

I have to say, it was so great to see Harper back in action in “Confessions.” It brought back memories of earlier seasons when the show was at its most enjoyable. Not only that, but the action is cranked up. Roy’s contribution to any fight scenes has always been great, but with how hit-and-miss (pun intended) that this season has been in that particular area, his work truly stood out here and had a way of elevating the rest of the action scenes through adjacency as a result. The willingness of the team to have their friend’s back despite a genuinely horrific crime is a noble theme, but I am curious to see what effects that will have moving forward. I have a feeling that this may have been a one-off and we won’t be seeing present-day Roy again this season, sadly. Cutting back and forth to the interrogation scenes and seeing the events as they transpired through the characters’ different sets of eyes is a cool change of pace and did keep me guessing for a little while (though, ultimately, I had a feeling Roy’s early season exposure to the Mirakuru would be used here). Dinah does a great job of playing the pissed off cop here, as I’m pretty certain she legitimately was and didn’t have to do much in the way of “playing it up,” to the point where I was genuinely irritated with her for acting the way she did towards her own team prior to the revelation of Roy’s accidental deed. Sergeant Bingsley’s role in the interrogation is the most irritating, as he clearly has a grudge against Oliver and Co. Ollie himself notes that the officer has had it out for him since day one of the sanctioned vigilante partnership. 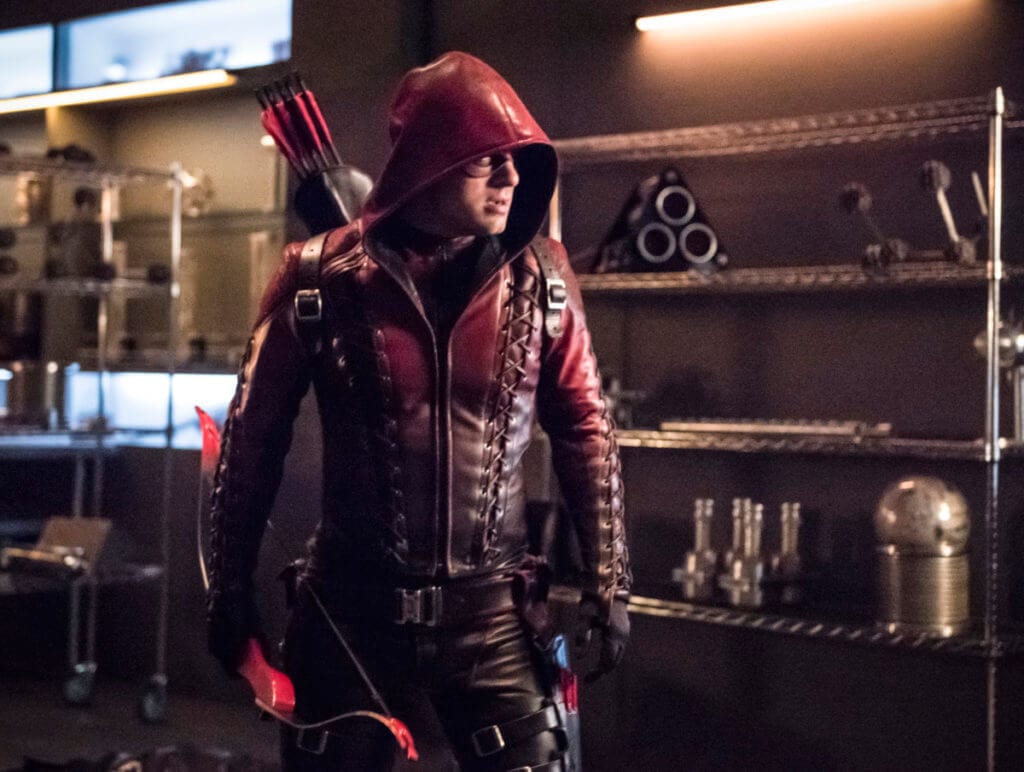 “Confessions” is an example of how uninvested I am with the flash-forward storyline, and moreover, how unnecessary it is. I honestly didn’t even realize that we didn’t get any more future scenes until penning this article. I feel this is for the best, as I still don’t believe that the present direction of the story meets up neatly with that of the future timeline. “Confessions” is strong overall, once I got over how irritating Dinah was at first, but I understand her frustration (and that she was, in fact, covering for Roy the whole time she was grilling the team). My concerns with this season wrapping up in an unfinished and anticlimactic manner are still very much present, and with the finale only a few short weeks away, that concern is more prominent than ever. What can the writers have hiding in their quiver that could bring this season to a fulfilling conclusion, especially given having only a half-season to wrap up the show in its entirety in the fall? Any guess would only be a shot in the dark at this point, but I’m hoping for a strong wrap-up.

High tier action for the series, thanks in no small part to the return (temporary or not) of Roy Harper, and a twist on the direction of the episode made for a thoroughly enjoyable week!