REVIEW: House of the Dragon – Season 1, Episode 6 “The Princess and the Queen” 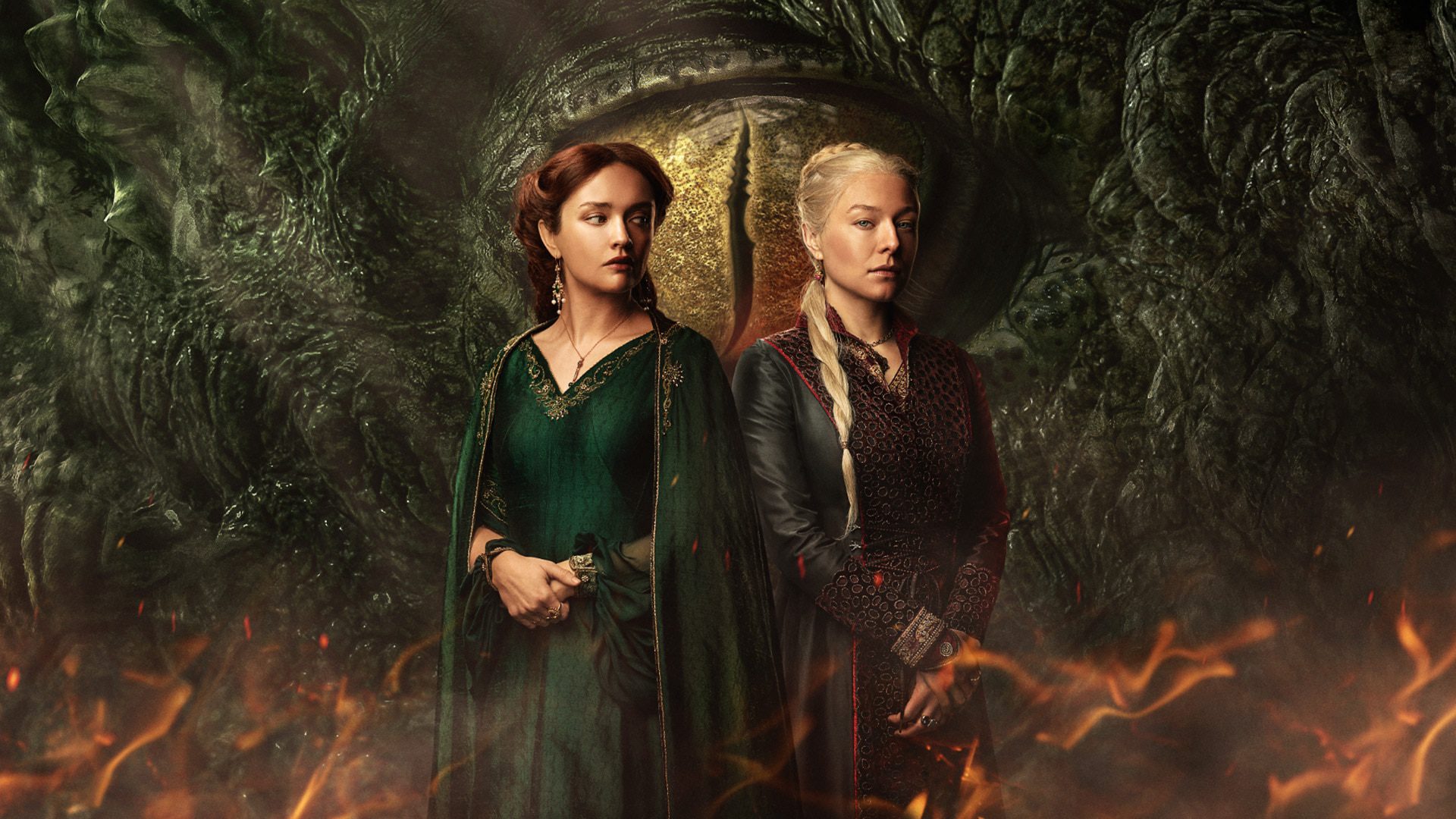 The juggernaut that is House of the Dragon has reached its significant hurdle, its make or break point, with the major time jump in this week’s episode 6, “The Princess and the Queen.” The actresses that were replaced in this episode were much beloved, so this was a very precarious point for the series in terms of audience immersion and their relation to the characters. For the most part, “The Princess and the Queen” does land the time jump effectively, though there are massive issues with it. For the majority of the audience that has been loving the series so far, this episode will not harm their enjoyment whatsoever. However, for those who have a nebulous relationship with House of the Dragon, it does create some major issues beyond the actress swap.

With the poor quality of last week’s “We Light the Way,” “The Princess and the Queen” really needed to make improvements; otherwise, the decline of the series would begin. This episode is without question better than last week’s, but not quite as good as episodes 3 and 4. The dialogue is this episode’s strength, with some beautifully crafted interactions between characters that say so much so quickly. Inversely, the issues created by the time jump and the race swap harm this episode quite a bit, specifically with unearned character development and a mis-framing of morality. Additionally, there are a few payoffs that were set up in previous episodes that are utterly ignored or ruined.

“The Princess and the Queen” sees the conflict between Alicent and Rhaenyra coming to a head, their sons mere pawns in the games they play. Rhaenyra is set on the back foot once she realizes that everyone knows that her three sons are not legitimate heirs to her husband but bastards of the commander of the city watch. Everyone knows the truth, but no one can say it. Even the King lives in denial, fearing the consequences if the truth is spoken. Cole, now a staunch enemy of the Princess, rips the truth of the parentage from the commander of the city watch through an act of aggression, ruining the name of the commander and his father, the Hand of the King. The commander and the hand return to their family seat to recoup their name, but they die at the hands of the new master of whispers, who intends to restore Otto as Hand to give Alicent the ally she needs in court to beat Rhaenyra. Across the narrow sea, Daemon is married to the Sea Snake’s daughter with several children, living as guests of a noble Lord. When their new child is born, there are complications, and Daemon’s wife resorts to suicide by dragon fire rather than bleeding out in the birthing bed.

A lot more happens in “The Princess and the Queen” than in its predecessor, a marked improvement in and of itself. The dialogue is also far superior to the lackluster and repetitive conversations of “We Light the Way.” Despite its many flaws, “The Princess and the Queen” accomplishes what is necessary to maintain audience investment in the series going forward. A few positives come from the new actor playing Laenor, the Princess’s husband. He’s not a character of depth, but he comes across as a fun guy, a massive improvement from the shallow performance of the younger actor. The sequences with the young royal boys are also interesting, the boys acting much like what real children would. Their training scene, in particular, accomplished a lot for their characters and Cole’s. Of the major character changes from the last episode to this one, Cole’s is the one that makes the most sense and was set up sufficiently prior. Though he is a vastly different person from the last time we saw him, it all makes sense.

The performances of Paddy Constantine and Matt Smith are, as always, phenomenal. However, the standout is Larys. He really gets a chance to shine in this episode, delivering some incredible dialogue with a compelling performance, living up to his meta predecessor, Littlefinger. 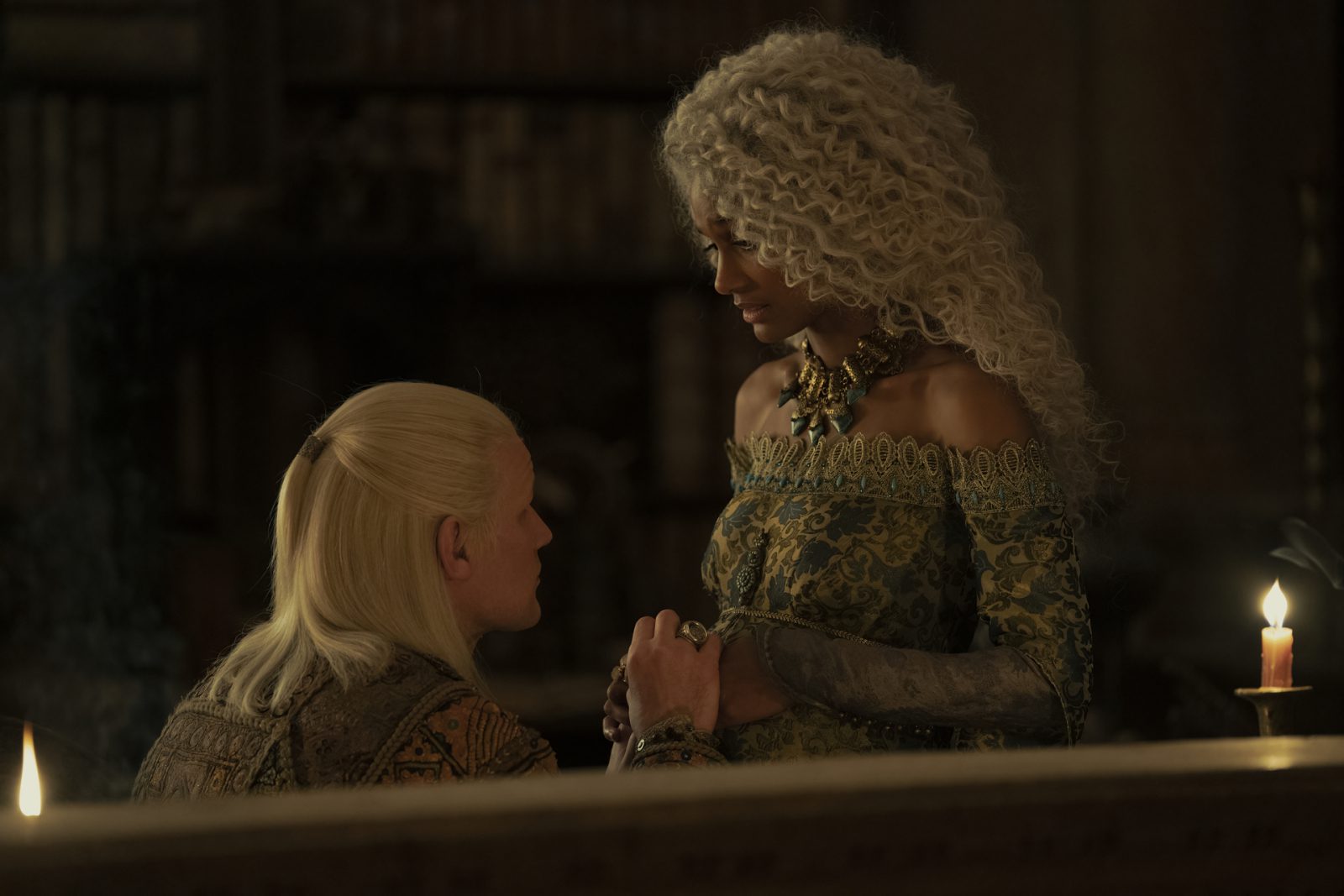 The race swaps, which weren’t a major narrative problem prior to “The Princess and the Queen,” come into focus as a major issue that destroys the intelligence of so many different characters and ruins immersion. If the father of three children is supposed to be a black man, the children would have specific physical attributes to prove that lineage. Anyone with half a brain would be able to look at the Princess’s first son and know that her husband was not the father. At least in the books, with both potential fathers being white, there was enough plausible deniability to justify everyone’s intentional ignorance, especially the King’s. This issue is made even worse when Daemon’s children are shown, as they have a near identical lineage to the one the Princess’s children are supposed to have, and their race matches what would be expected from such a union. This is a big problem that is only now coming into clearer focus. Since the Princess’s children’s parentage is a vital part of instigating the Targaryen civil war, the civil war should have begun the day her first son was born.

Another major problem with this episode comes from the actor swap as a result of the 10-year time jump. The two women who were replaced were 18ish in the last episode and are now only 28, though they are both played by women who look like they’re in their late 30s. It’s nonsensical and completely unnecessary for the actor swap to have occurred, especially considering many other characters of similar ages were not changed. It’s jarring and strange, compounded by the fact that these two women are portraying vastly different characters that in no way connect to their predecessors. “We Light the Way” did not end in such a way as to justify the massive character arcs that must have occurred during the time jump as well. 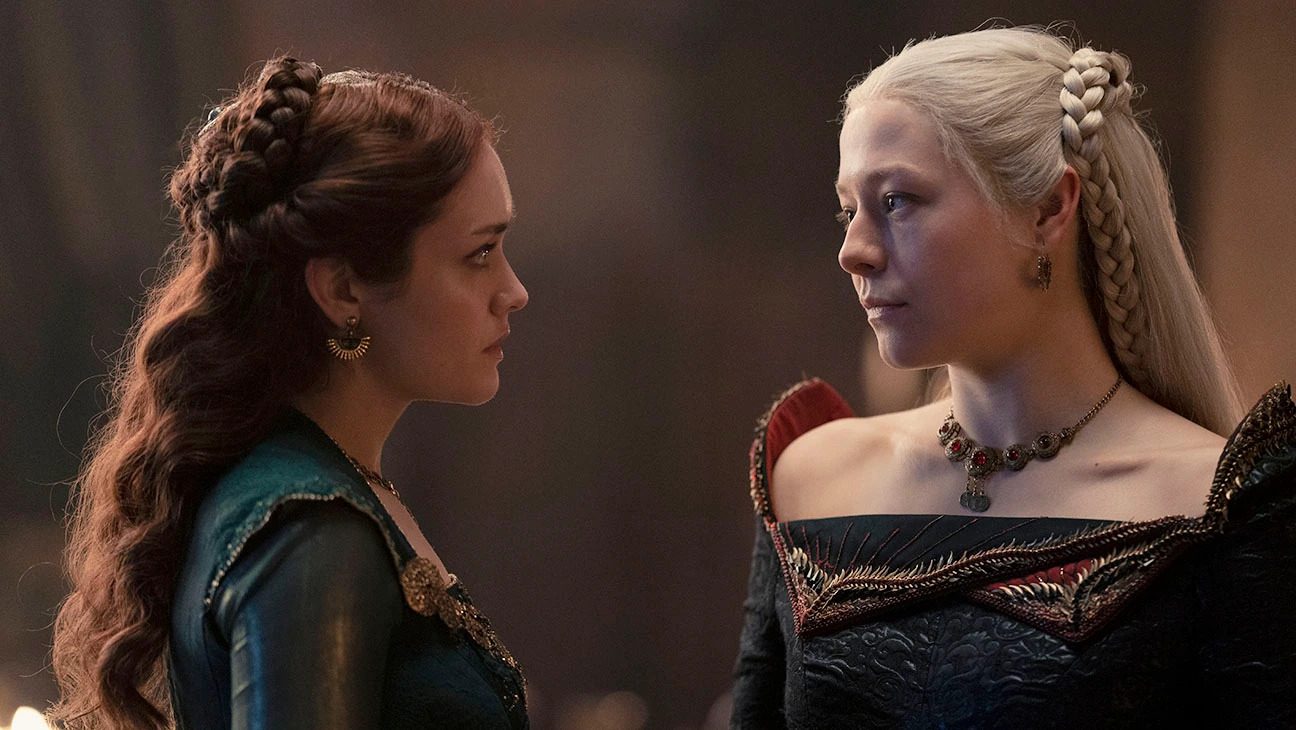 “The Princess and the Queen” is the improvement that this series needed and more or less successfully lands the time jump to satisfy the majority of the crowd who is already enjoying the series. House of the Dragon continues to prove why it is the best show currently airing, with good writing, production design, and performances. As long as the showrunners and actors do not continue trying to ruin the good thing they’ve created, House of the Dragon and “The Princess and the Queen” will be remembered fondly.

House of the Dragon – Season 1, Episode 6 "The Princess and the Queen"

"The Princess and the Queen" is the improvement that this series needed and more or less successfully lands the time jump to satisfy the majority of the crowd who is already enjoying the series.