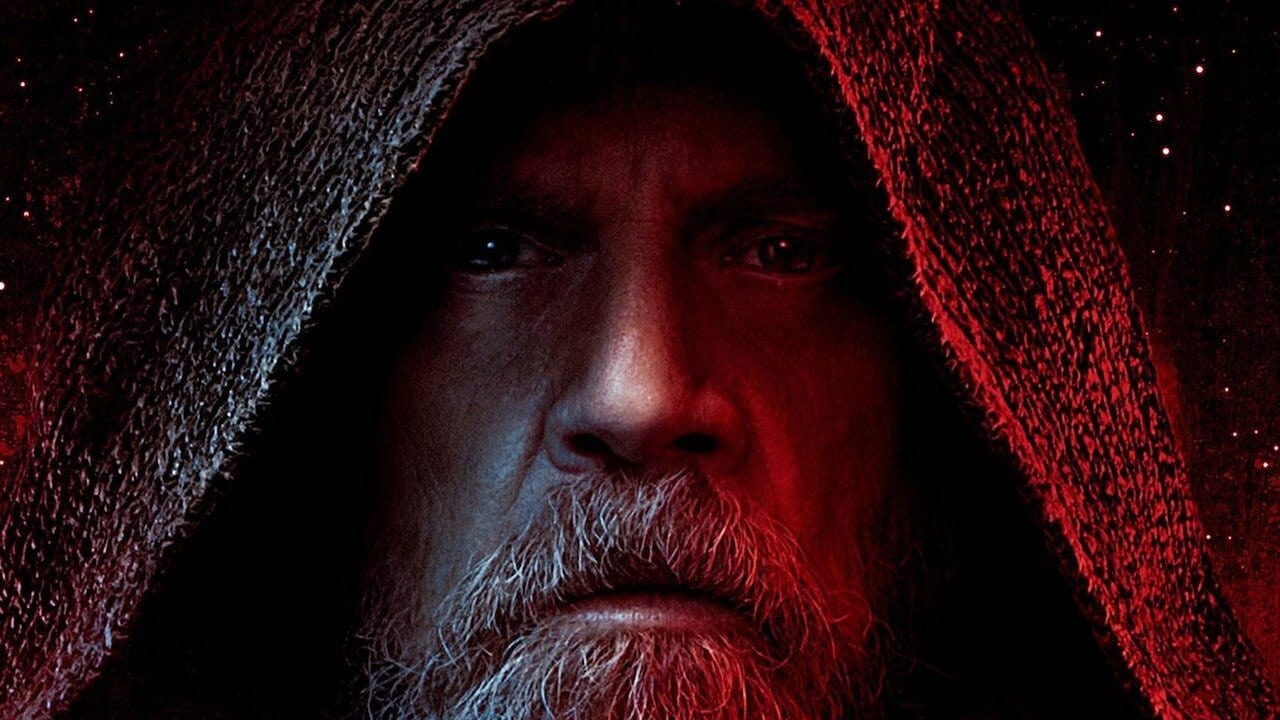 I’ve never been one to seek out fan productions. I come from the George RR Martin school of thought which says that creating derivatives of well-loved proprieties isn’t instructive for aspiring artists and that they should spend their time creating their own IP. However, I can’t deny that there have been exceptions, particularly with the fantastic Joker Blogs by Scott McClure and Andrew DeVary and the Star Wars Prequel Anti-Cheese edits. Ever since the Prequels, fan edits have been popularized, stripping away many elements fans found distasteful about the original releases, whether it was the voices of the Trade Federation members or everyone’s least favorite Gungan, Jar Jar Binks. This passion returned for Rian Johnson’s The Last Jedi and was one reason I was so intrigued with the idea that Ivan Ortega, of the YouTube channel Filmfix, would be doing a re-edit of the divisive film. While I have my issues with The Last Jedi, I sometimes felt the vitriol towards the movie was a bit overblown. But one of the greatest benefits of the film was seeing the passion ignited on both sides of the argument, something we got to see first-hand in the parody video The Saga Ends and all of the videos Ortega has made regarding this edit. The mandate for The Last Jedi Re-Edit was simple: provide a clarity to the film many felt it lacked and create a conduit for unity that the beleaguered Star Wars fandom desperately needed. I’m pleased to say that, by and large, Ortega pulled this off.

The Last Jedi Re-Edit begins just as the theatrical cut did: with everyone escaping and Poe leading the bombing fleet. Yet right from these opening scenes, there’s an energy and pace that the theatrical cut lacked. Whereas the mom joke in the beginning perhaps took many viewers – myself included – out of the film. With that exchange no longer present, the scene plays much better and ultimately feels far more like traditional Star Wars and less like the subversion of the original cut. This idea carries through the entire movie, with the addition of a bit more Paige Tico, the initial survival of Admiral Ackbar, and the storyline of our beloved Jedi Master Luke Skywalker, the last being the aspect I was most curious about.

In my initial viewing of The Last Jedi, I was enthralled by Luke’s journey, but something felt off, and I couldn’t figure out what it was throughout the four times I saw it in theaters. What started as a joyful experience (I had even said to my friends that the film was so good they shouldn’t bother making Episode IX) became an exercise in film criticism as I tried to discern what it was that didn’t work for me. As I walked out of the theater after the fourth viewing, it hit me; it was the anger and the hopelessness and, most importantly – and perhaps ironically, considering Rey’s words to Leia aboard the Millennium Falcon – the lack of purpose exhibited by my childhood hero. While I appreciate that every director has a vision, this didn’t feel like the Luke I had come to know throughout those original three films. Thankfully, Ivan addresses this in a big way throughout The Last Jedi Re-Edit, mainly through the use of deleted scenes not only from The Last Jedi but at a particular moment from The Force Awakens as well. Thanks to all this footage, as well as a few well-placed voiceovers (major kudos to Morden Grey and Matt Creason), Ortega presents a very simple fix for Luke’s reason for being on that island, and in just a few lines enhances the Jedi Master’s role in the film, diminishing none of the work Johnson had done. In Ortega’s cut, we see that significant effort had been made to save Ben from day one instead of Luke merely giving into fear and adopting a sullen persona. 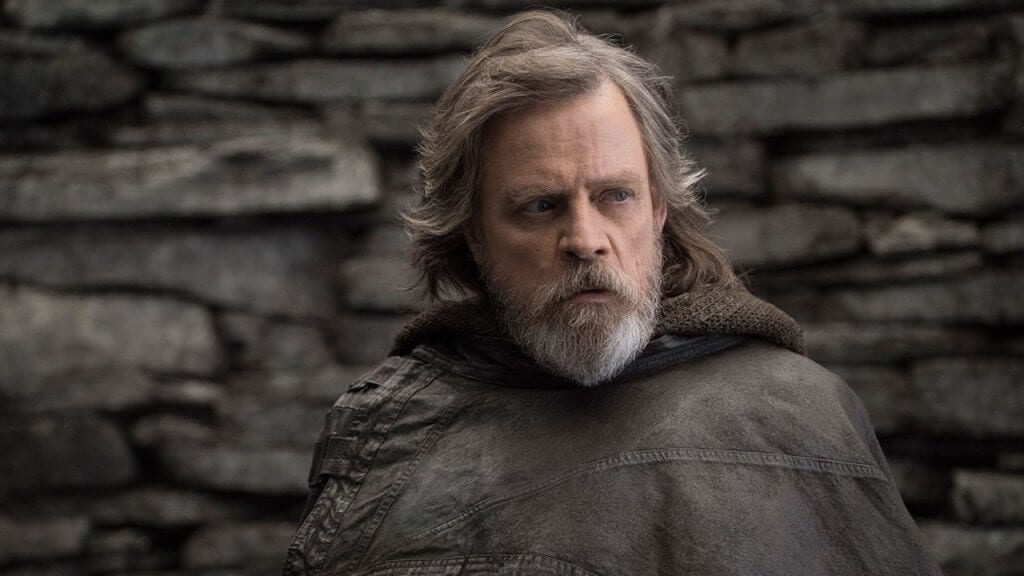 A lot of what Ortega does here really works; however, it is fair to say that there are a couple of aspects that could’ve used a second look, the two most notable being towards the end of the film. The first of these is when Rey and Poe meet. Not only did this feel shoehorned in during the original release, but it also gave birth to a large continuity error, particularly for those fans who read a lot of the expanded universe. In the novelization of The Force Awakens, there was a meeting scene Rey and Poe which has been the source of much consternation for many fans in trying to discern the proper continuity. I would’ve rather this moment been cut out just to avoid the debates altogether. The second aspect that doesn’t work is at the top of the revised end credits. On the surface, it may not seem like a big deal, but I feel strongly that this was ill-advised. While I understand the sentiment, this could easily be perceived as a shot at people who loved the original movie and, thereby, somewhat takes away from the mandate of The Last Jedi Re-Edit. Those nitpicks aside, it cannot be understated what an achievement this project is for Ortega.

It is said that a film is made three times, in the scripting phase, the principal photography phase, and the editing phase. In this re-edit, Ortega showcases just how important the latter step is, and how it can be the difference between a subpar movie and a great film. This is something Star Wars creator George Lucas knows all too well, as A New Hope was saved in editing thanks to Richard Chew, Paul Hirsch, and Marcia Lucas. Special mention should also be given to some of  Ortega’s  musical choices, particularly during Rey’s confrontation with Snoke. The latter is one of those things that are very simple butt effective and makes me wish it had been in the original release. 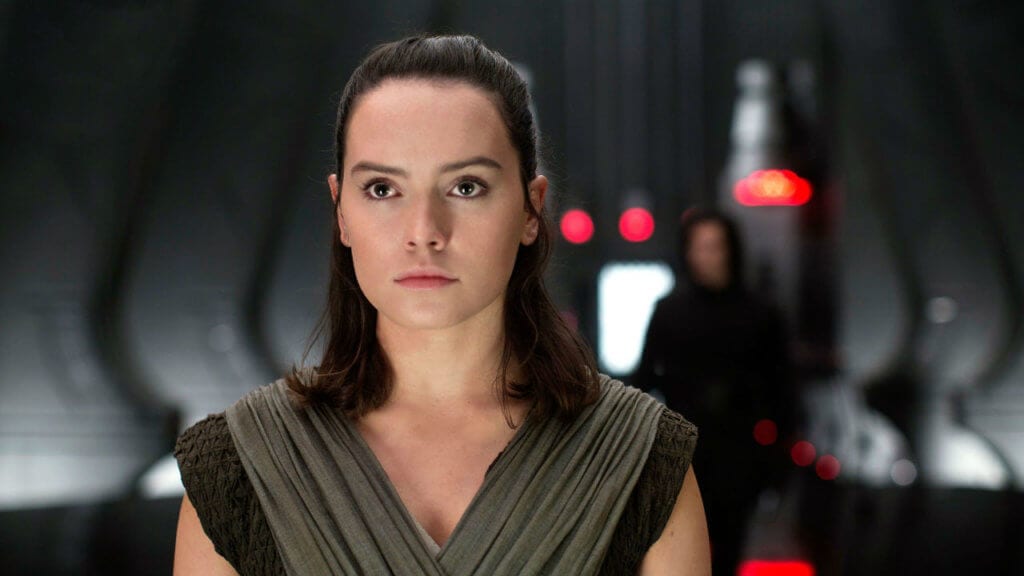 Despite a few nitpicks, Ivan Ortega’s The Last Jedi Re-Edit is not only a showcase for an editor at the height of his powers but also an example of what fans can do when they lead with love and passion. I hope that this edit will eventually serve as a proof of concept for Ortega so that we will get many more projects from this incredibly talented creator. You can watch The Last Jedi Re-Edit here.

Despite a few nitpicks, Ivan Ortega’s The Last Jedi Re-Edit is not only a showcase for an editor at the height of his powers but also an example of what fans can do when they lead with love and passion.