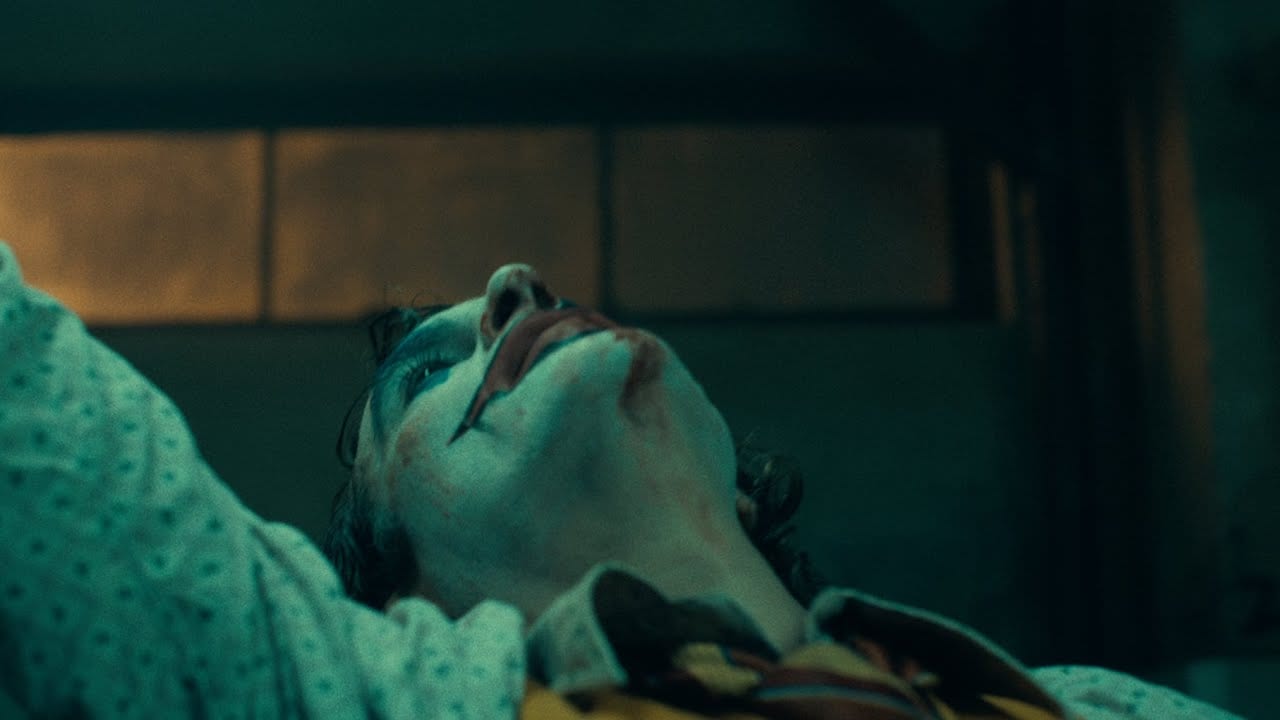 Joker has been one of my most anticipated films ever since it was first announced. From Todd Phillips directing – spreading his wings in a genre that, until now, had been foreign to him – to the casting of Joaquin Phoenix, who had long held a desire to do a character study based on an icon, the stars seemed to align for this movie. The trailers only amplified all of this. So when it was finally time to see Joker, I walked in with a mixture of excitement and trepidation, the latter only because this film is supposedly the opening salvo of a brand new film label for Warner Bros. and DC where they would be able to produce a series of one-offs featuring a myriad of DC characters without having to adhere to any sort of ongoing continuity. With all this in mind, I stared at the screen with hope that the film would ultimately be worth the hype.

Joker opens with Joaquin Phoenix’s Arthur Fleck, a lifelong resident of a 1981 Gotham City, preparing for another day of work as a clown. His ultimate goal is to be a professional comedian and perform on late night host Murray Franklin’s show. While toiling at his day job, however, his sign is stolen by a bunch of kids who then beat him up. From there, things progress at an alarming rate; society continually dismisses him in a number of ways, with Fleck either being a scapegoat or the butt of a joke, which contributes to the layers of his sanity being pulled back bit by bit. The violence Fleck initiates becomes more and more heinous as the film goes along. Threaded through Fleck’s descent into madness is his caretaking of his mother, who is obsessed with her former employer, Thomas Wayne, played by Brett Cullen.

As a huge Bat-fan (who appreciated the nods to things like The Killing Joke, The Dark Knight Returns, and even the Jerome storyline from Gotham to an extent), I have a lot of mixed feelings about Joker as a whole. The one area that I am completely sold on is the acting, particularly regarding Joaquin Phoenix’s character. Much has been made about Phoenix’s performance, and for very good reason. At turns subtle and flamboyant, Phoenix imbues the character with an innocence that is increasingly disturbing as the film goes along – the music assisting in ratcheting up the tension – yet every moment he is on screen, Phoenix reminds the audience why he is one of the greatest actors of his generation. On Superman: The Movie, director Richard Donner discussed the need for verisimilitude; this concept is very much at play throughout Phoenix’s performance. We believe him in this role and watch in awe as he dances across the screen at the height of his acting prowess. There’s always been a skepticism around the idea of method acting (look no further than previous Joker Jared Leto or original Marty McFly Eric Stoltz), but Joker is an example of what happens when it works. 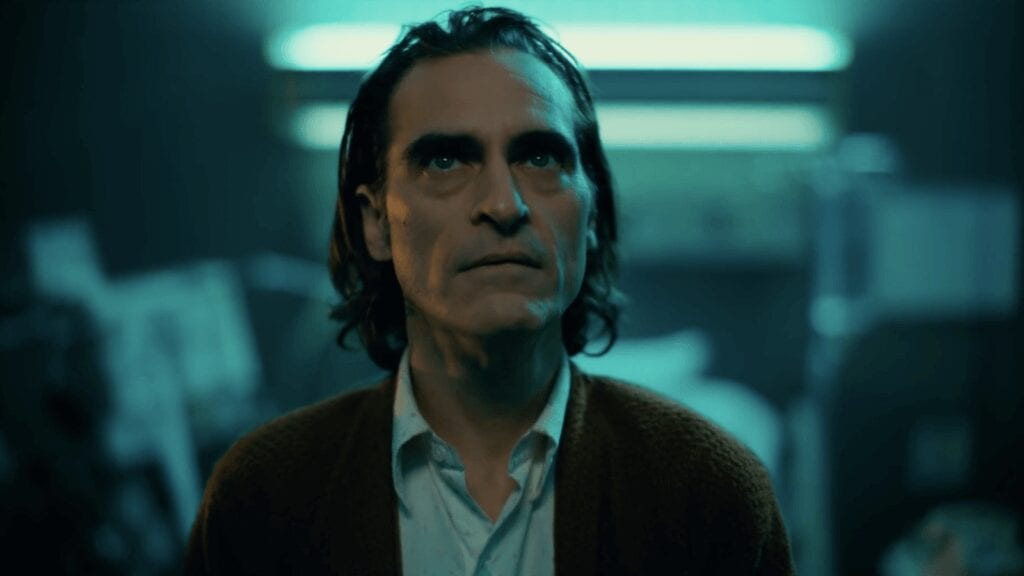 While Phoenix elevates everyone and everything around him, this is both a blessing and a curse. There’s some top tier talent here, but they all serve as little more than conduits for Phoenix’s agent of chaos, particularly Zazie Beetz in her storyline, which I feel is a disservice to the Atlanta star. The same can also be said of Brett Cullen and Robert DeNiro. In terms of Cullen’s Thomas Wayne (who was initially supposed to be played Alec Baldwin), while I liked the fact that Joker plays into the idea that Thomas Wayne isn’t necessarily this idealized individual we’ve come to know him as (much in the same way Pennyworth has presented him this year), I felt the role is an extended cameo that only serves to connect the Joker to Bruce in some needless way. As for DeNiro’s Murray Franklin, I understand the reasoning behind his casting, as the influences of The King of Comedy and especially Taxi Driver permeate the film. However, while the legendary actor does a phenomenal job with what he is given, it all too often comes off as a big nod to those Martin Scorsese pictures and feels stereotypical as a result. I don’t use that word lightly when it comes to DeNiro, but in this situation, it is unfortunately apt. In many ways, it is not too dissimilar from Al Pacino’s treatment in Tarantino’s Once Upon a Time… in Hollywood. Having cinema legends like them in films is a big honor, so hopefully, thanks to his Silver Linings Playbook co-star Bradley Cooper producing the movie, Joker won’t be the last time we see Todd Phillips and Robert DeNiro working together.

While Phoenix and the A-list cast were never in doubt, Phillips at the helm of a comic book film was an open question. Until now, he’s primarily been known for comedies; however judging from various interviews leading up to the release of Joker, the origin story of the Clown Prince of Crime has been something of a passion project for the writer-director, so to see what he and co-writer Scott Silver have put together is nothing short of brilliant. Joker shows that the comic book movie is malleable and can encompass any genre. I only wish that they would not have leaned as heavily on the Martin Scorsese references. While the original intention was to be an homage to those Scorsese movies, it felt far too reliant on cinema’s past to forge any kind of future worth being excited about. Philips’ direction is exemplary here, however, and it really makes me wonder what he’d be able to do when he’s not aping another director. 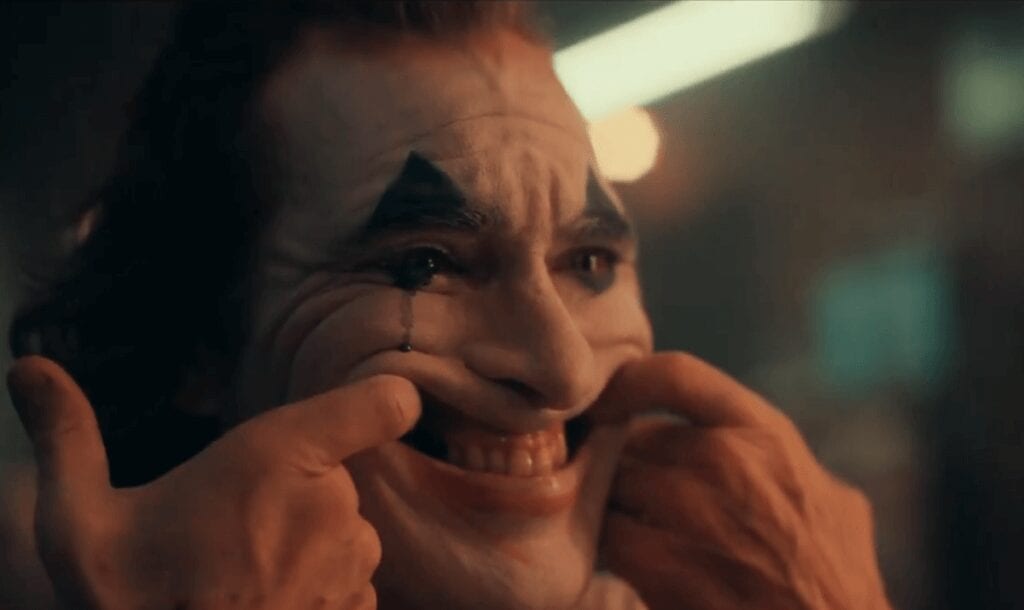 Overall, Joker is a great film, despite leaning far too much on being a Martin Scorsese homage and wasting some great actors, with an Oscar-worthy performance from Joaquin Phoenix and Todd Philips showing what he can do in a brand new genre. Here’s hoping this Joker movie will give DC confidence to produce more one-offs in the future.

*Many thanks to Patrick for treating us to a viewing of Joker! Follow him on Twitter at @Patman1023*

Joker is a great film, despite leaning far too much on being a Martin Scorsese homage and wasting some great actors, with an Oscar-worthy performance from Joaquin Phoenix and Todd Philips showing what he can do in a brand new genre.