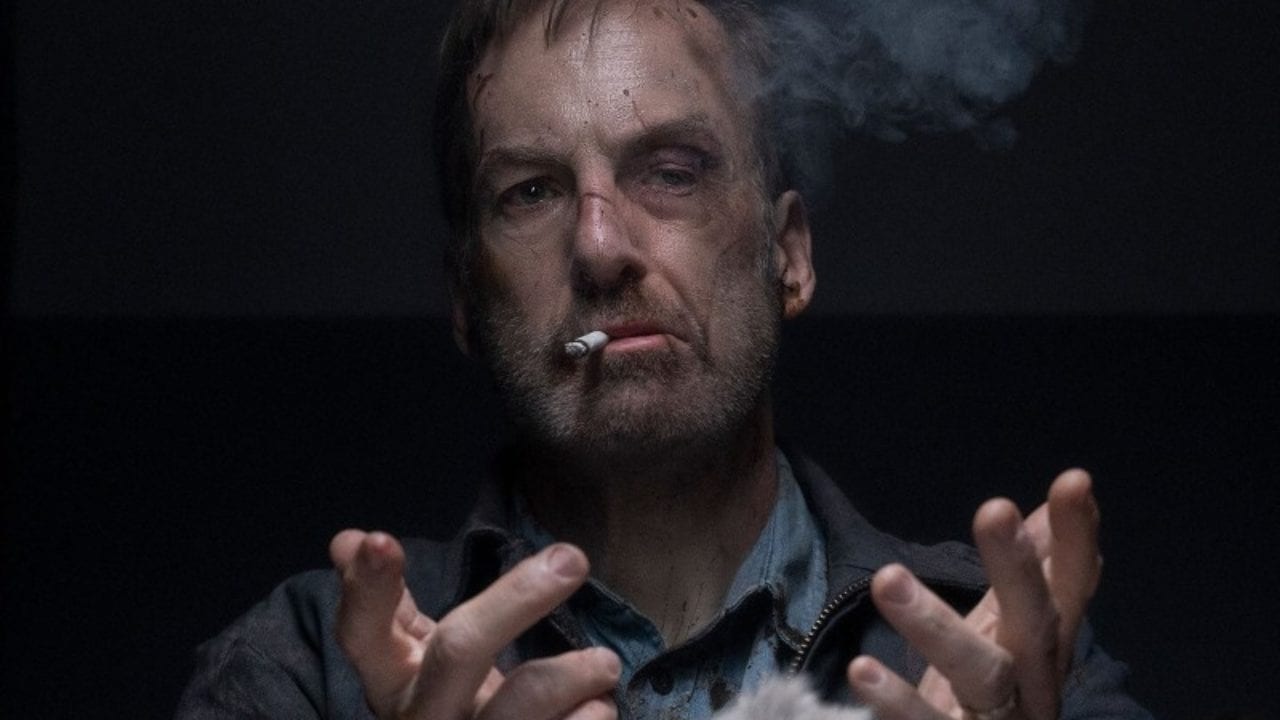 When I first saw the trailer for Nobody, I thought it looked exactly like John Wick if his wife hadn’t died. A former killer pretending to be a regular guy gets sucked back into the life and all that. I’m also not overly familiar with Connie Nielsen or Bob Odenkirk, having only seen the former in Wonder Woman and heard the latter in Incredibles 2 and Undone. The trailers for Nobody weren’t terrible. But if there was more to choose from at the theater, I would have skipped it. Let’s take a look at this action-thriller and see how it stacks up.

Nobody follows Hutch Mansell (Bob Odenkirk), a suburban husband and father with a pretty dull life. His mornings, workdays, and evenings proceed in the same predictable manner day after day until his home is broken into. Even though he has the upper hand, Hutch freezes, and the burglars get away with his money and wristwatch. This haunts Hutch and fails to impress his wife, son, and everyone around him. Hutch tries to go about his day-to-day routine but soon realizes the incident awoke something inside him that demands release.

The first thing that really struck me about Nobody was the acting. Based on the little I knew of Bob Odenkirk, I wouldn’t have pictured him in a high-octane action thriller. This actually reminds me of Die Hard, not because the movies are similar (they’re not), but because this film does for Odenkirk what that one did for Bruce Willis. I’m not sure Odenkirk is likely to become known for action now like Willis is, but that’s just what came to mind. Odenkirk absolutely sells this character, and, in my opinion, he’s the main reason to see the movie. I didn’t go into Nobody expecting to feel much of anything. However, the beginning of the film, in particular, really did make me sympathize with Hutch. His job is tedious, his wife is distant and cold to him, his son doesn’t respect him, and his brother-in-law sees him as a verbal and literal punching bag. Forget the burglary; if this was me, I would have snapped way before that. Odenkirk doesn’t seem all that expressive in these mundane scenes, but his eyes speak volumes. He’s just as good in the action scenes, too. The bus scene the trailers teased is just mind-blowing when you see it all come together. Connie Nielsen is good as Hutch’s wife Becca, although I don’t feel like the conflict between them was resolved in a satisfying way. Without spoiling the movie, I’ll say that even after the ending, I still didn’t understand what her deal was in the beginning. It’s like the movie is saying her behavior was somehow Hutch’s fault. That’s weird, but even if it is the case, explain it. Apparently, a sequel is already underway, so hopefully, they delve into this relationship there. Aleksey Serebryakov does a decent job as villain Yulian, shifting between funny and threatening with ease. I don’t think Yulian is very well-written as an antagonist, but it’s no fault of the actor. Christopher Lloyd, RZA, and Michael Ironside are all delightful as Hutch’s father, brother, and father-in-law, respectively. When Lloyd and RZA eventually get in on the action with Odenkirk, it’s magical (and occasionally hilarious). 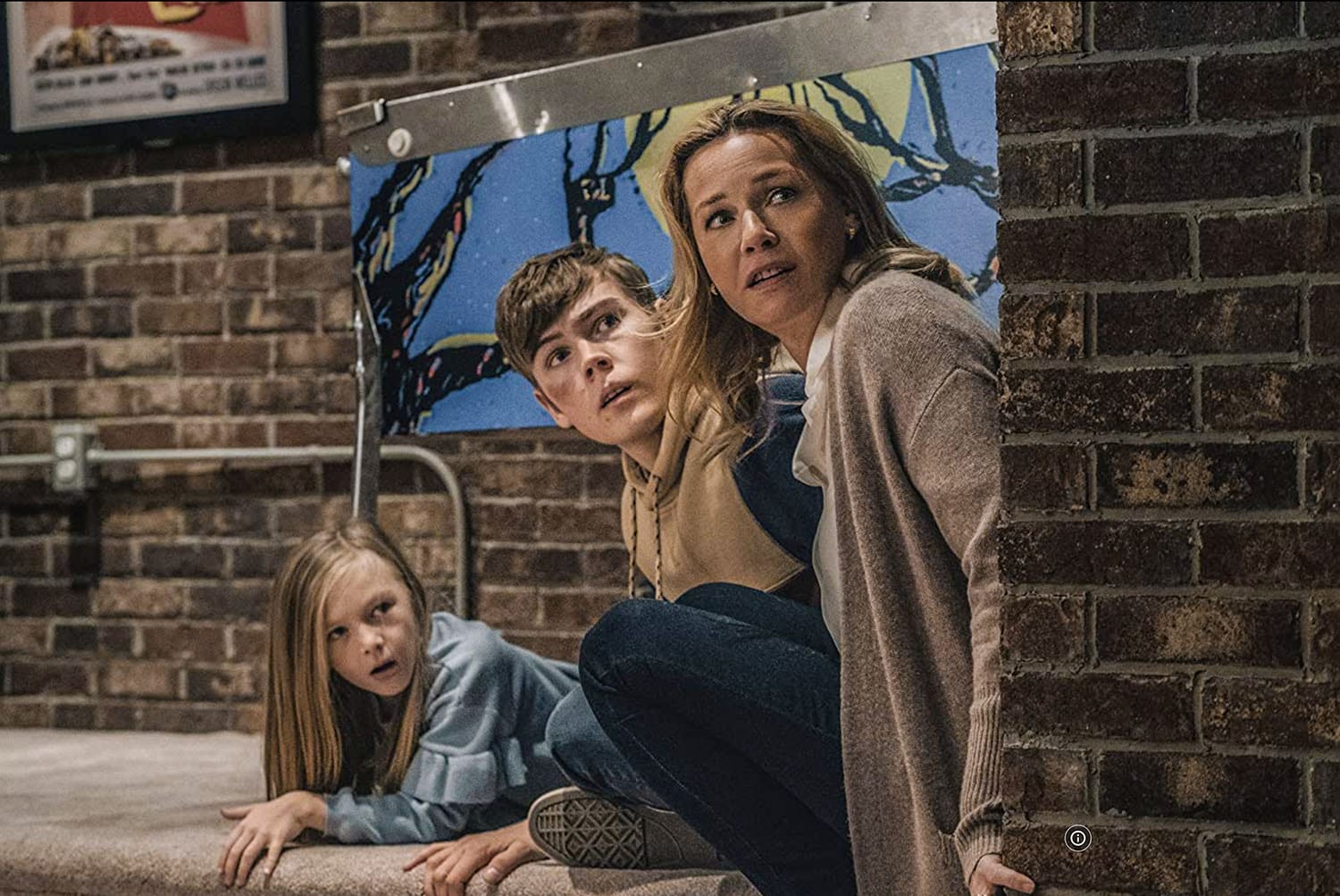 I also think it’s worthy, and necessary, to discuss how different Nobody and John Wick really are. I’m sure Nobody was marketed to look as much like John Wick as possible to draw in that crowd, and the two films do share a writer and a similar premise. There’s even the notion of a secret, underground group of criminals at war. However, Hutch isn’t a loner like John Wick, and the differences don’t stop there. Nobody is very different from John Wick stylistically, and Hutch isn’t as invincible/indestructible as John Wick seems. Hutch gets his ass handed to him a couple of times before he really shapes up, reinforcing the idea that he’s been retired for a while and may not quite have it anymore. This also makes the inevitable fight at the end even more satisfying because you know it couldn’t have happened earlier in the film. Or rather, if it did, Hutch would have been in trouble. Another key difference is that Wick seemed to prefer his quiet life with his wife. Conversely, Hutch is utterly unfulfilled by his situation both at work and home. I can definitely imagine some overlap in the audience for this film and John Wick, but it’s not just a remake or an old idea with a fresh coat of paint. All movies are derivative, Nobody no more than any other. 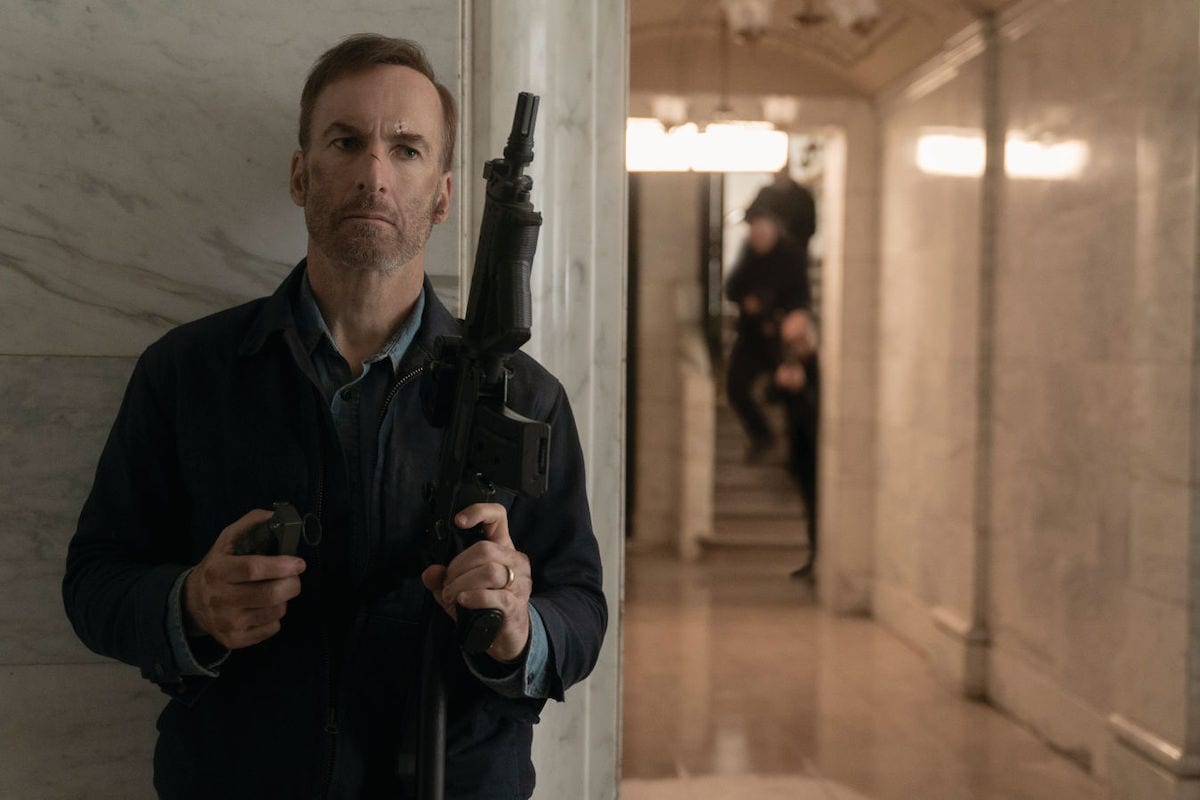 Aside from Odenkirk’s performance, the editing is one aspect of Nobody that carries it a long way. The cuts in this film are quick, visually exciting, and in some cases, quite funny. The action is lightning-fast, but you can still see what’s going on, which I appreciate. The music in Nobody is also fantastic. The original score is provided by David Buckley, and it hits every emotion in every scene. The song choice in Nobody really stood out to me in the way certain songs were ironically paired with scenes that might not seem logical, which was very funny. They’re also just good songs in and of themselves. I can’t think of many movies that only used pieces that I like and which fit the scenes they inhabited; only Guardians of the Galaxy Volume 2 comes to mind. Usually, I go through the songs in a movie and why I do or don’t like them or think they fit, but I don’t want to ruin it. Go see the film.

Overall, Nobody was a huge, pleasant surprise. I didn’t expect it to be bad, but I also didn’t expect much of anything, to be honest. Bob Odenkirk is excellent in this movie, and the rest of the cast is very good too. His performance, the action, and the music make Nobody a must-see.

Odenkirk's performance, the action, and the music make Nobody a must-see.

I wanna see it so much! Unfortunately, movie theaters are closed here.