"The only person that can save you now is you, Leia." 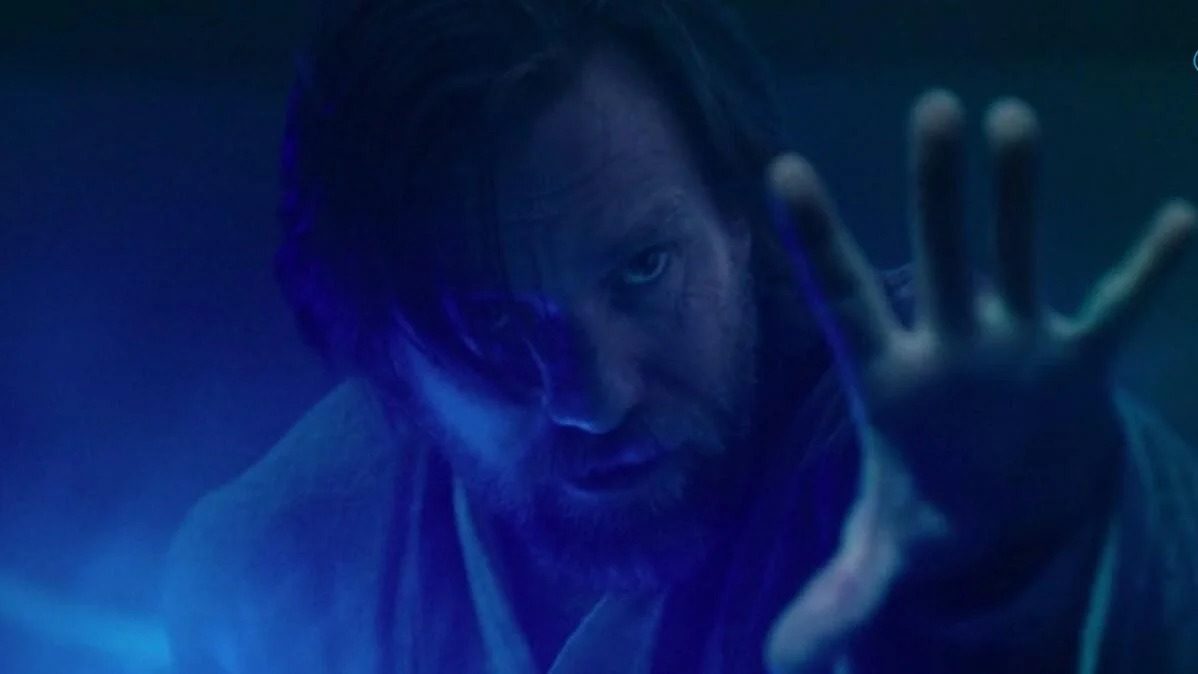 “Part IV” finds Kenobi waking up in a bacta tank, just like Vader. Tala encourages him to remain there until he heals, but he insists on finding Leia. A group of Tala’s associates led by Roken (O’Shea Jackson Jr.) offer them the use of a ship but no backup. Tala gets into Fortress Inquisitorius with her Imperial clearance and guides Obi-Wan through the surrounding ocean. Things get complicated as other officers question Tala’s right to be there, and Obi-Wan comes up against probe droids and Stormtroopers. 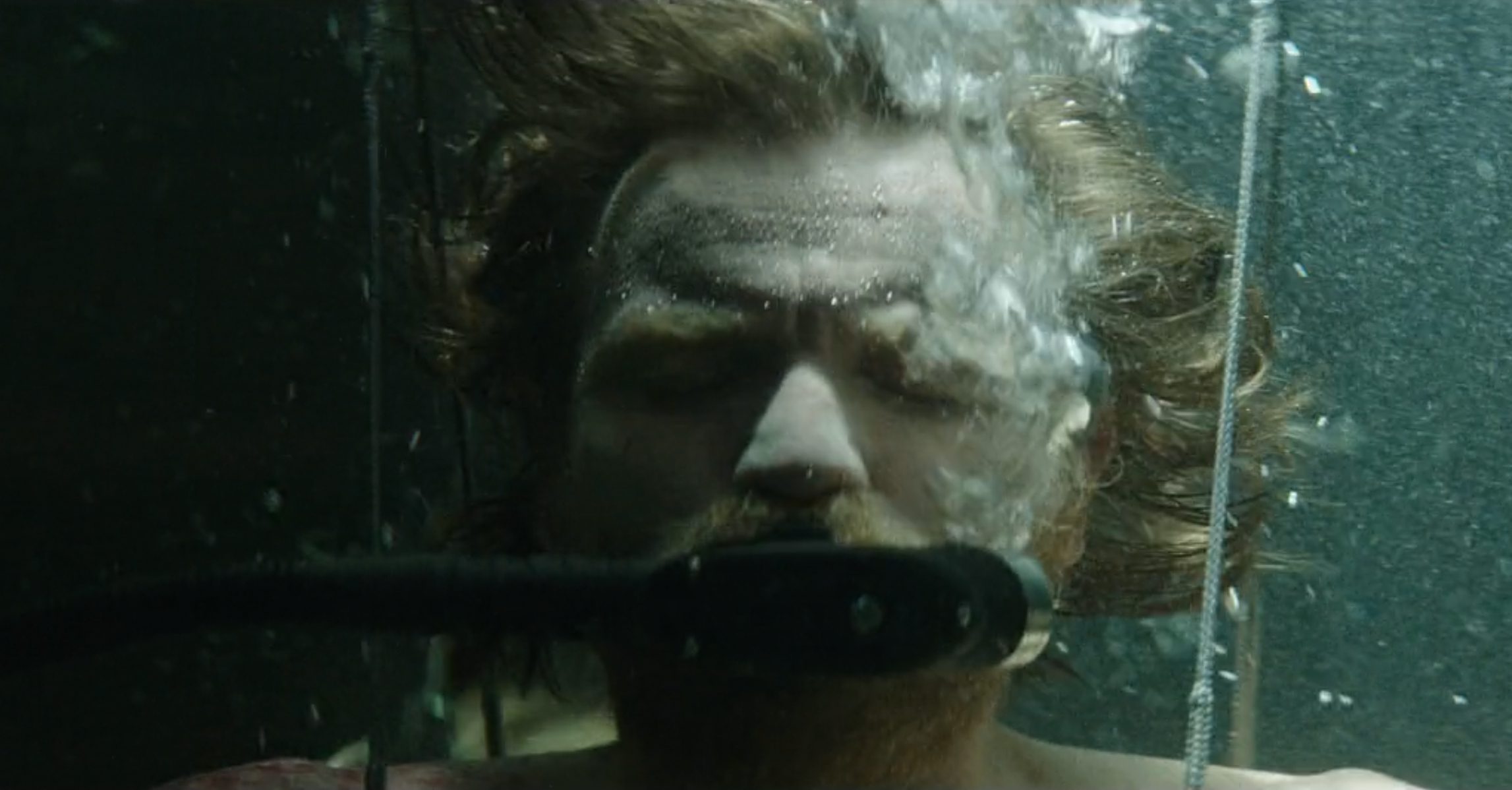 Meanwhile, Reva shows Leia her vulnerable side in interrogation. When the girl refuses to divulge the location of The Path, though, Reva sends her to be tortured. Tala creates a diversion, summoning Reva to her while Obi-Wan sneaks in and busts Leia out. Reva knows Tala is lying right away, so Tala reveals that she’s a double agent but claims that her true loyalties are with the Empire. Reva sends Tala to be tortured and questioned as well, but she easily bests her captors and catches up with Obi-Wan and Leia. Reva finds them in their attempt to escape, but Roken’s people swoop in at the last minute to save Tala, Leia, and Obi-Wan. Vader expresses his disappointment in Reva’s performance, but she informs him that she’s placed a tracker on L0LA, Leia’s droid companion.

“Part IV” is the most frustrating chapter of Obi-Wan’s story yet. The sets and lighting are nothing short of sumptuous. I love Fortress Inquisitorius; the whole vibe and sense of dread within this place are spectacular. My understanding is that this location comes from the video game Jedi: Fallen Order, but nonetheless, it looks great here, and I applaud the technical prowess on display. We also finally get to see Obi-Wan kick some ass, even if it is just in the form of droids and Stormtroopers. It really feels like he’s getting his groove back after his thorough humiliation at Vader’s robotic hands last week. Vivien Lyra Blair fares a little better here as Leia, thanks in part to the nature of her situation. Her arguing with Reva and attempts to manipulate her are far more entertaining than the grating performance she gave in Parts I and II, in particular. I want to know more about Reva’s troubled backstory; she says the Empire took her droid away, just like everything else. I fully expect a reveal that Reva was one of the younglings in the temple in “Part I’s” intro, but I’d like a little more info on her than that. 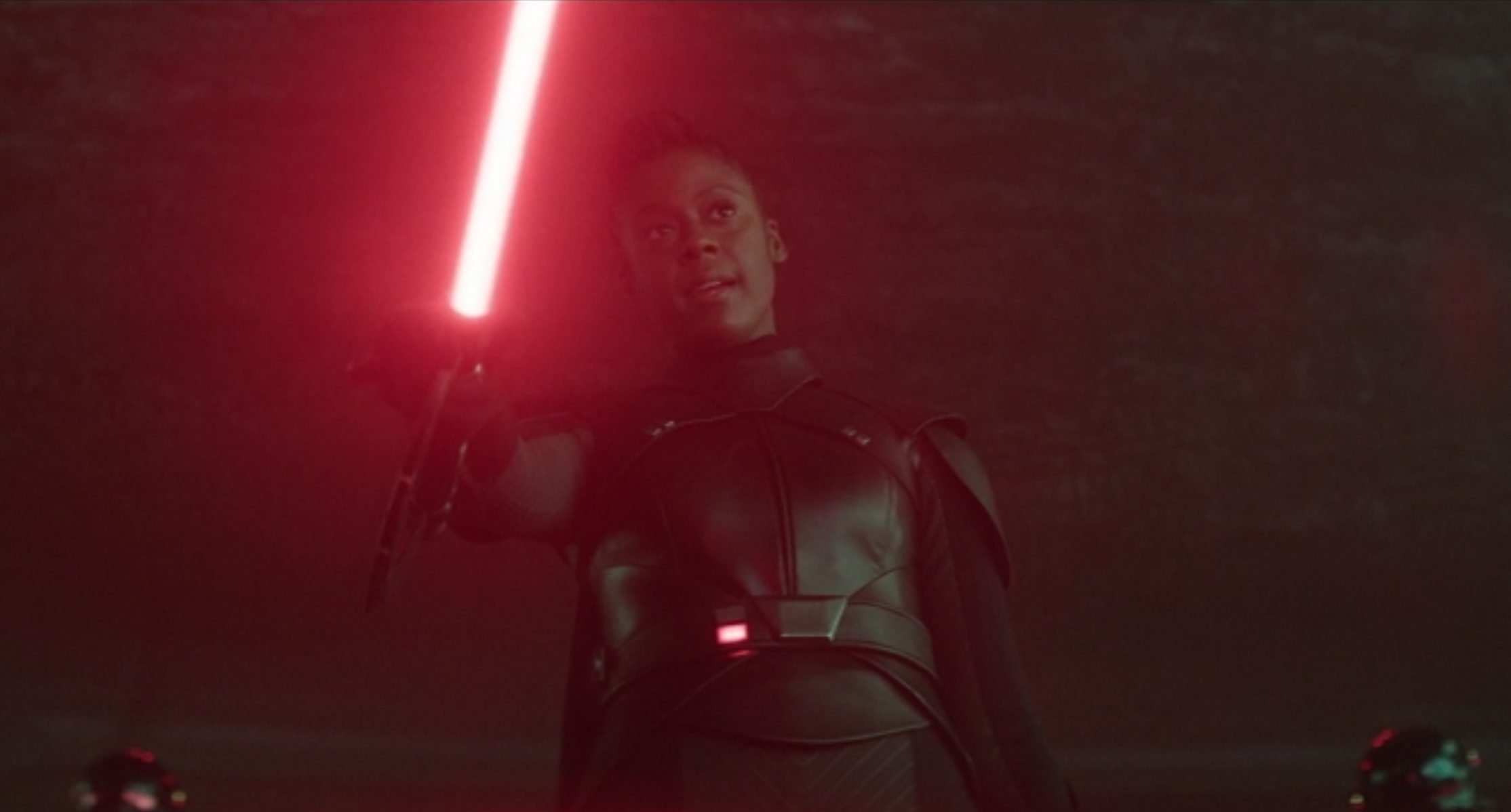 This is where the frustration comes in; in concept and design, this should be my favorite episode yet! Leia’s defiance is less annoying because it serves a purpose, Obi-Wan is becoming a Jedi again, and Reva has to eat some humble pie? So what’s the problem? That pesky little nuisance known affectionately as continuity. Regardless of the technical competence displayed in this individual episode, this series has yet to prove to me that it should exist. There are also a number of conveniences here that are hard to overlook. How is Reva so sure Tala is lying? Her story made sense and was physically possible, and her performance was convincing. I know the truth as a viewer, and even I was like, “Wow, that was a convincing explanation of her status as a double agent and the location of The Path.” Reva as a character is so inconsistent because she’s incredibly stupid at times, but then she’ll come to these incredible conclusions when it suits the story. The woman who took Owen at his word that he isn’t harboring a Jedi instantly knows Tala is lying? 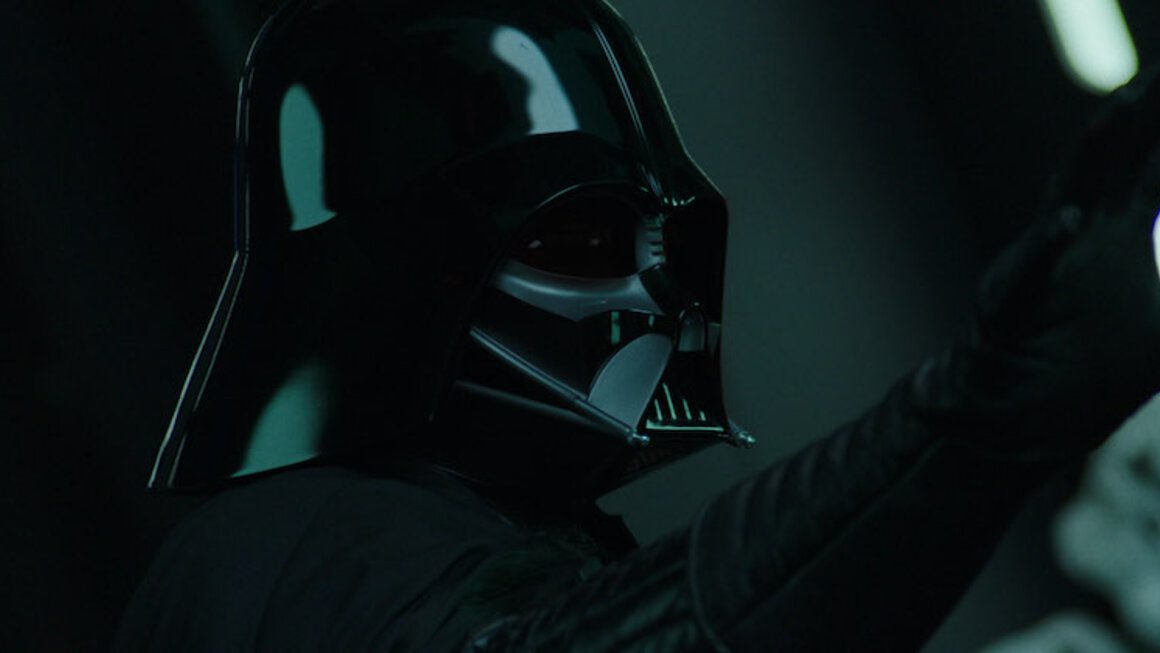 Then, Tala can beat two grown male Stormtroopers off her and kill them like it’s nothing. Keep in mind that these men are in full Stormtrooper armor, and she’s wearing an officer’s uniform, which is hardly blaster proof. They do this a lot in shows; they’ll have a smaller, weaker protagonist easily best multiple intimidating baddies like it was nothing. It would be more impressive if she had to truly struggle or outsmart them somehow. Arcane handles this extremely well in fights where Vi faces off against Silco’s hulking followers. It can be done; you absolutely can have a smaller hero defeat a big, scary opponent, and it can be satisfying and exciting to watch. But this ain’t it, chief. Think of Ahsoka in The Clone Wars and even when she faced off against the Inquisitors in Rebels. Anakin trained her to fight larger, stronger opponents because, as an adolescent female, that would be most people. Ahsoka is so well liked because they slowly showed her growing from a cocky little kid into a wise, powerful Jedi who used her advantages rather than unbelievably beating challenging opponents with brute strength every time. It’s not always appropriate to compare one show to another, but Arcane and especially the Star Wars cartoons provide an excellent blueprint for how to handle this exact concept in genre fare. Tala’s easy, quick takedown of the troopers comes off as lazy writing and uninspired combat choreography.

O’Shea Jackson, Jr. is pretty good as Roken. I liked him a lot in Straight Outta Compton, so I was happy to see him here. We don’t get a lot with Roken, but he’s a leader motivated by the loss of his wife to the Empire. I like him so far, and I expect we’ll see him more in the final two episodes. The acting is strong in “Part IV” in general, in part because Reva gets to talk about her backstory and Leia’s aforementioned improvement. Ewan McGregor is always awesome regardless of the material he’s given, and I have no problem with Indira Varma as Tala. I wish she were portrayed as a little smarter and less brawny in fights because it doesn’t work, but that’s on writer Joby Harold more than an actress doing her job.

This show is endlessly frustrating to me. I’m drawn in by the performances and the exquisite production design, and of course, I love Obi-Wan and Vader. But the writing is on the wall, and it’s not good. “Part IV” is an improvement almost by default because it makes Leia engaging and Reva interesting. This is hardly a ringing endorsement of the show as a whole, which doesn’t focus enough on Obi-Wan and has yet to justify these two encountering one another during this time.

"Part IV" is an improvement almost by default because it makes Leia engaging and Reva interesting. This is hardly a ringing endorsement of the show as a whole, which doesn't focus enough on Obi-Wan and has yet to justify these two encountering one another during this time.