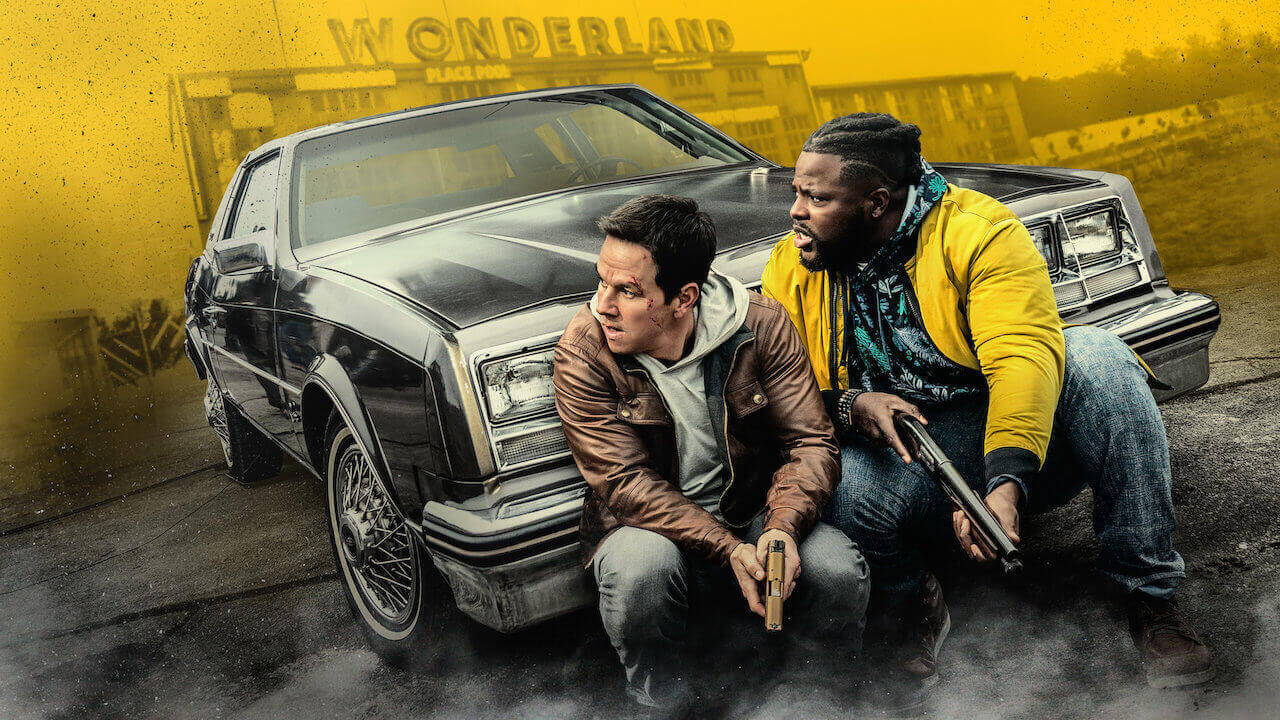 The work of Robert B. Parker has always been special to me. His characters Jesse Stone and Spenser introduced me to the mystery genre alongside James Patterson’s Alex Cross. Parker himself also served as an inspiration for me to finally get some ideas on paper. I even adopted his writing routine for my first couple of manuscripts. As a result, my excitement for any kind of adaptation of his work was off the charts. Whether it was Robert Urich’s and Joe Mantegna’s iterations of Spenser respectively, Tom Selleck’s phenomenal series of Jesse Stone TV movies on CBS, and subsequently the Hallmark Channel, or even the Ed Harris adaptation of the author’s western novel Appaloosa, Parker’s work was rich with cinematic potential. However, finding out that Helen Hunt’s big-screen aspirations for Parker’s Sunny Randall had fallen through dampened my hopes or another film or TV series based on Parker’s detective works. At least, outside of Jesse Stone. Randall had originally been created at Hunt’s request. Even as production of Spenser Confidential -which is based on Ace Atkins’ Spenser continuation novel Wonderland-began in 2018, I still looked at the film with a jaundiced eye unable to reconcile the fact that vaunted creative duo Peter Berg and Mark Wahlberg would bring Spenser’s world to life. Yet at 3 AM on March 6, Spenser Confidential appeared on Netflix. It was finally time to see whether one of the icons of the mystery genre would get his due. 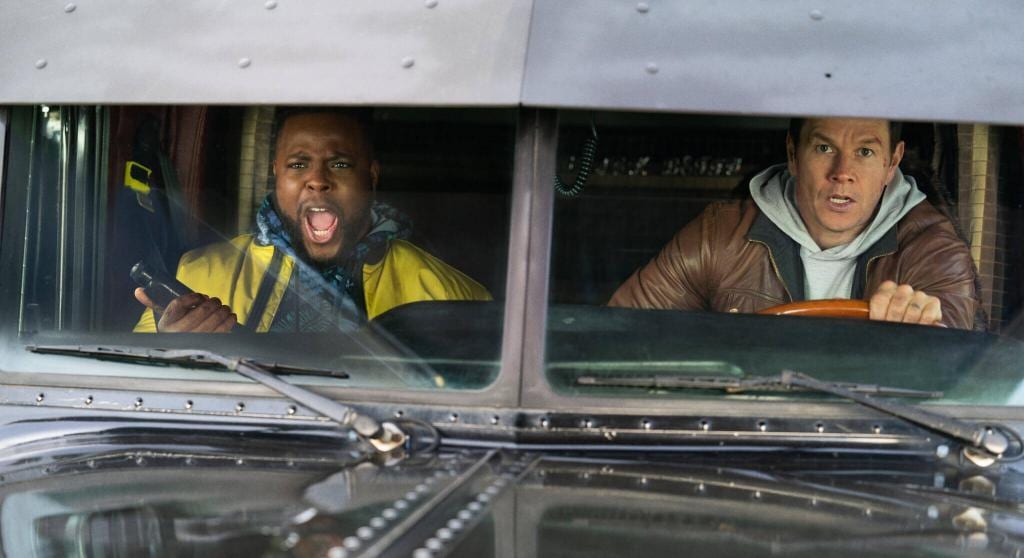 Spenser Confidential opens on the day Spenser is released from prison after five years, his fellow inmates giving him a rather painful goodbye. From there, and with the help of his friend Cimoli(played by Alan Arkin) he avoids his girlfriend. He goes to work at Cimoli’s boxing gym as he prepares for a move to Arizona, where he’ll drive a four-wheeler. However, Spenser is drawn back into the action, becoming an immediate suspect in the murder of Captain Boylan, who Spenser had beaten years prior, which resulted in his incarceration. This is compounded by the fact that although he is trying to study for a trucking exam, he can’t help but try to figure out the connection between the victims. Things get increasingly hairy for our titular character as he’s repeatedly beaten up or warned to get out of Boston. Threaded through this arc is Hawk (who is played here by M’Baku himself Winston Duke), who in this iteration of the story, is Spenser’s unexpected roommate. He has a good relationship with the former cop’s dog Pearl(which is also the name of Parker’s dog and his production company to boot,) something that only adds to their initial acrimony. However, as the film goes along, Hawk continues to prove himself, and the two forge a friendship as they work together to discover the secrets behind the Wonderland Casino. 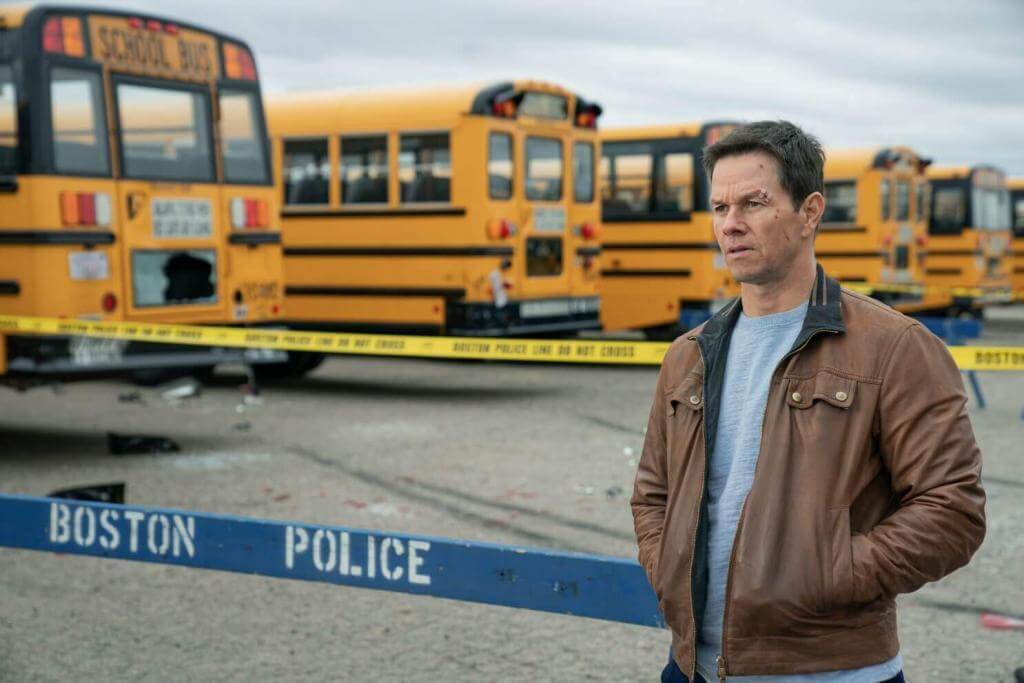 I had been looking forward to this movie for a long time, so it’s regrettable that overall this film really didn’t work. Unlike Birds of Prey, this film doesn’t expand its universe’s mythos. When you have a literary legacy that goes back to 1973 in the form of the Godwulf Manuscript, there should be plenty of incentive to capitalize on this character. Regrettably, Spenser Confidential goes the safe and predictable route at almost every turn. It’s nice that there was a chance to reboot the whole franchise for a new generation, but the opportunity was squandered in favor of trying to recapture the buddy cop genre that unfortunately no longer brings in large amounts of people to the theatre. While this sense of nostalgia for a bygone era of Hollywood had been somewhat of a boon for cheesy Netflix entries like 6 Underground, here it just feels like a waste of potential. Every beat is predictable, every line old hat mostly down to its over-reliance on the tropes of the PI film. The PI genre is one that has been around for a long time and has had some iconic performances, such as Humphrey Bogart in The Big Sleep and Daniel Craig in Knives Out. Spenser Confidential never seems to rise to the level of those films, almost living down to the reputation Netflix features have had for the last several years. Wahlberg’s performance is decent, almost coming off as a send-up of the PI archetype. Given his comments on the press tour for his film Broken City, I had expected his performance to be something special. If there is a sequel (and this is Netflix, so the chances are all but guaranteed), I really hope he leans into Parker’s books a bit more. 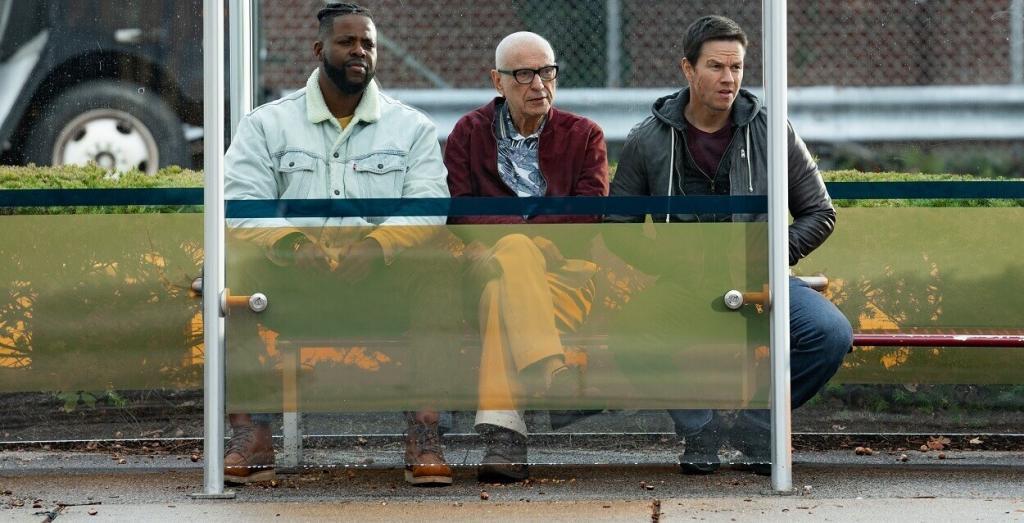 As for the other performances, many of them feel perfunctory at best. This is particularly true of Alan Arkin, providing little delineation between Cimoli and his Kominsky Method character Norman Newlander. The one other standout in the cast is Duke as Hawk, The Black Panther star ably filling the shoes of Spenser: For Hire and A Man Called Hawk’s Avery Brooks and making the character his own. As sub-par as this movie is, I almost wouldn’t mind seeing a spin-off with this iteration of Hawk so long as there is a little more originality to the story. This appears as one of Sean O’Keefe’s first significant credits after years as a working but unproduced screenwriter in Hollywood. Co-Writer Brian Helgeland is someone I’ve been following for a long time, ever since A Knight’s Tale. I went backward and forward through his filmography with celebrated films like the James Ellroy adaptation LA Confidential and the oscar-nominated Clint Eastwood-directed Dennis Lehane adaptation Mystic River. In recent years, he also established himself as a writer-director via films like the Tom Hardy dual-role film Legend. These movies are always at least entertaining romps. With his experience adapting work from celebrated crime novelists Ellroy and Lehane, Helgeland should have been an ideal choice to adapt the Dean of American Crime Fiction’s most celebrated character. His work was disheartening, to say the least. Much the same can be said of Berg’s direction, save for perhaps the way he presents Boston, but it takes more than a decent sense of place to make a movie great. 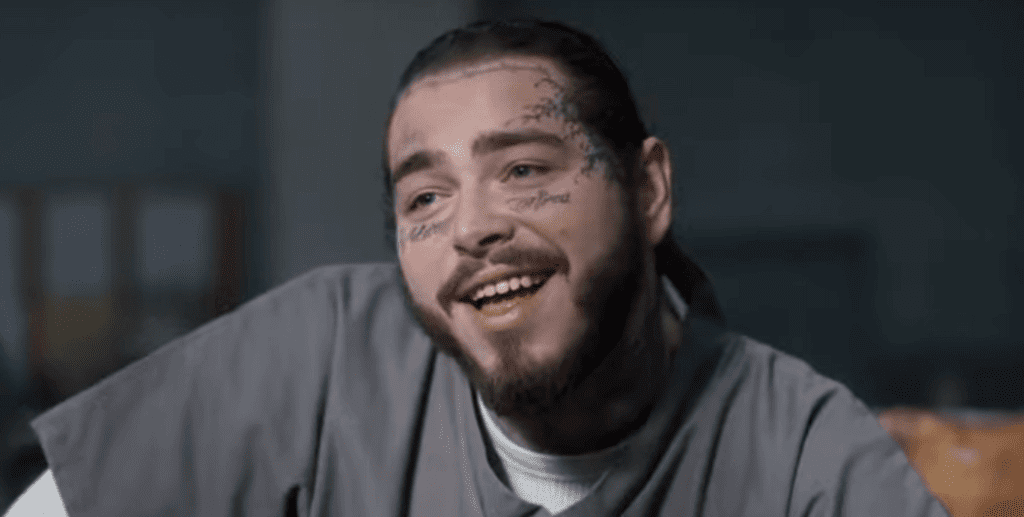 Spenser Confidential is a misfire on nearly every level. Despite a few serviceable performances, this Peter Berg and Mark Wahlberg collaboration will go down as one of their worst. Robert B. Parker’s iconic detective deserved far better than what Netflix and co. offer here.

Spenser Confidential is a misfire on nearly every level. Despite a few serviceable performances, this Peter Berg and Mark Wahlberg collaboration will go down as one of their worst.

I’ve thought about your review for a few minutes after reading and realized that my initial expectations for this movie were so, so low that I enjoyed it far more than I should have. I do hope they manage a sequel and, like you, hope they better lean into the original stories. Well written, sir.

As a Spenser fan for over 30 years, I have long been waiting for (and hoping that there would be) a well-executed adaptation of the Spenser novels for film or television. Having watched this Netflix misfire, I can only say that the wait continues.

“Confidential” makes mistake after mistake, ranging from geographical errors in the Boston area to the outright travesty of how they wrote the characters of Spenser and Hawk. The script for this was so bad that Ace Atkins even warned his fans what was coming on page 45 of his most recent Spenser novel “Angel Eyes”. The page in question has a brief scene between Spenser and a former acquaintance who works in Hollywood. This acquaintance tells Spenser that his life as a P.I. would never make for a good script because he is “too white knight” to be believable and Hawk is too scary and would have to be dialed back to a “kid-in-training” type. It is obvious that those responsible for assembling Spenser: Confidential have no real love for the character that Robert B. Parker created and were simply out for a quick cash grab. I can only hope that Peter Berg, Mark Wahlberg and Netflix choose to cut bait on furthering this waste of time project.