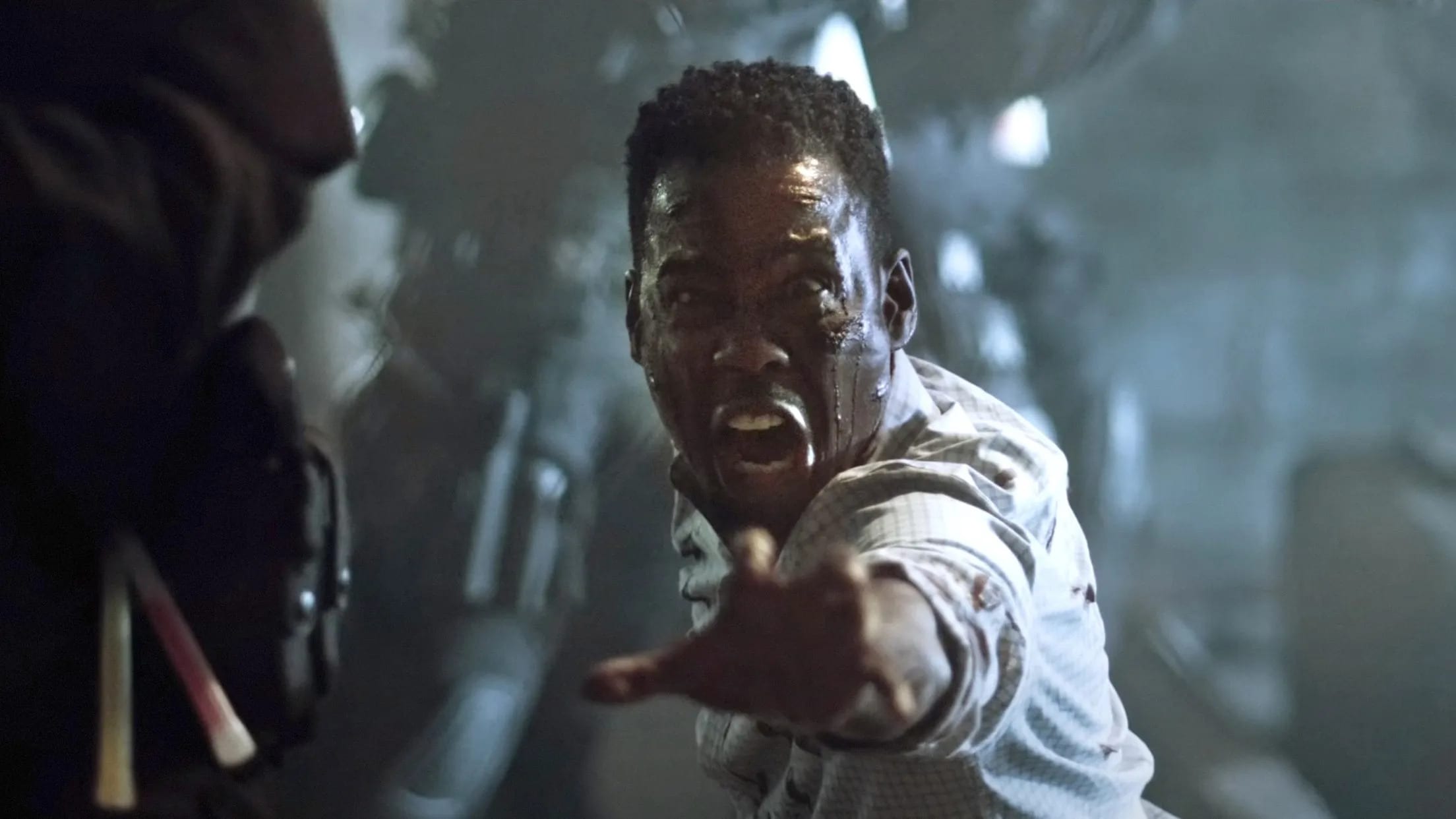 That tagline debuted in the teaser trailer for Saw IV, and honestly, one has never been more accurate. For seven straight years (2004 – 2010), released either on or just a few days before Halloween, the Saw movies dominated the horror box office. It was the first of its kind: a horror story with more than just blood and gore; it had a real, albeit complex, plot underneath that kept audiences coming back year after year to see how it all fit together.

I have seen every single Saw movie in theaters. It’s one of my favorite horror franchises. My birthday is in October, so it became a tradition every year to go to opening night of the newest Saw film. I even attended a Saw movie marathon in 2008, where they played 1-5 and premiered the sixth film at midnight. I have a lot of memories with the Saw franchise, and I’ll never forget watching the intricacies of the plot unfold movie after movie before crashing together in one wild ending. When the story finally came to a close in 2010, there was a void left in the horror movie world.

Seven years later, Jigsaw was released. Though it’s set 10 years after the death of John Kramer (the Jigsaw killer) in Saw III, fans and critics were hesitant about the release of a new movie within the franchise, expressing concerns that it was trying to take the place of the original films. That turned out not to be the case, and even though it received a mere 32% from critics on Rotten Tomatoes, audiences ended up liking it, giving it an 89%, and helping the film to gross 103 million dollars worldwide, showing filmmakers and movie studios that there was still interest in the franchise (myself included; that movie rocked).

Cut to 2021, and we are, once again, talking about the Saw series. Delayed twice from a summer 2020 release and then a Halloween 2020 release due to the pandemic, Spiral: From the Book of Saw finally made its debut in theaters on May 13th of this year. Unlike its predecessors, Spiral is the first movie in the series to start with a famous cast, led by Chris Rock and Samuel L. Jackson. Produced by original director James Wan and released by Legendary and Twisted Pictures, it promised to give new life to the franchise while still honoring what came before.

And boy, does it deliver. I really, really liked this movie. I’m going to keep this spoiler-free because I find these movies way more fun when you don’t know what’s going to happen going into them.

Spiral opens with an absolutely over-the-top, gory, bloody, and brutal trap, a not-so-gentle reminder of what made the series so famous to begin with. Much like the others, this film is not for the faint of heart, and they want you to know that right off the bat. While it’s not explicitly stated where in the Saw timeline Spiral fits, a line in the movie mentioning the possibility that this killer is “another Jigsaw copycat killer” gives us an idea: it’s set sometime after 2017’s Jigsaw. Chris Rock plays Zeke Banks, a detective who has been shunned by his fellow police officers for turning in his corrupt partner. Tensions are already high as the bodies of the people closest to Banks start piling up, and it doesn’t take long for the accusations to start flying. Just when you think you’ve figured out what is going on and who the killer is, the movie hits you with a classic Saw twist ending. 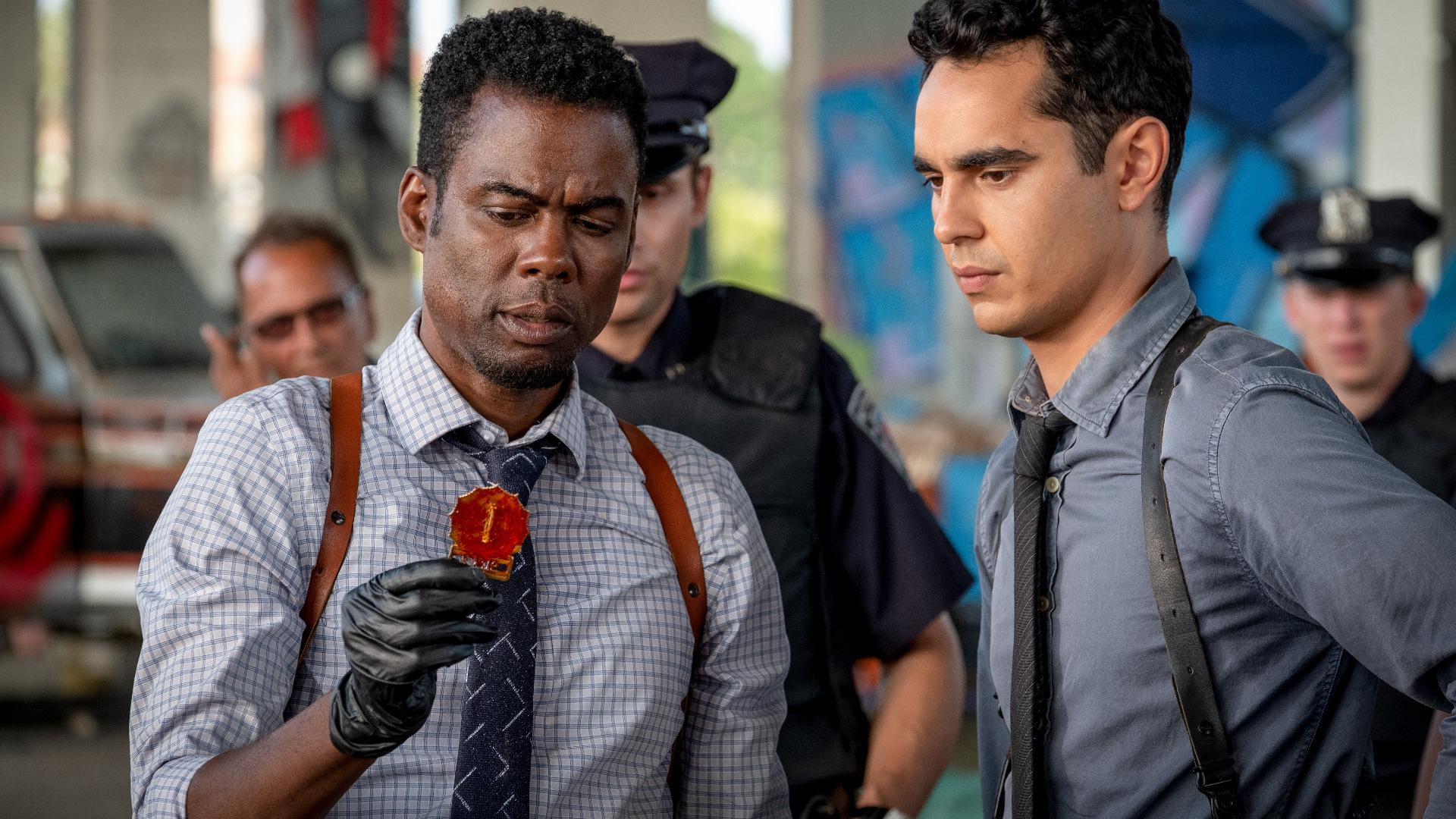 The other thing I liked about Spiral is that it does not have in-your-face social politics despite being a bit more rooted in real life, as it were. In fact, in the first scene in which we see Chris Rock’s character, he’s talking about how, by today’s standards, the movie Forrest Gump couldn’t be made because it’s “special needs abuse,” to which one of the guys he’s talking to responds, “Special needs? What, you woke now?” as a tongue-in-cheek jab to the state of things nowadays. This movie specifically deals with corruption in a police department but in no way insults police as a whole. It also makes sure to set up future storylines that will involve the killer exposing corruption in politics, courthouses, etc. It was nice to go to a movie and not have to worry about being preached at.

The cast of Spiral is great. Samuel L. Jackson takes a backseat here; he’s more of a supporting part than the main star. That role goes to Chris Rock this time around. It’s been a long time since we’ve seen Chris Rock in anything in general, much less a serious role, and he does a fantastic job. I definitely wasn’t expecting him to have as much range as he does; his facial expressions are where you can see it best. I was really surprised by him. Max Minghella (best known for his role as Nick Blaine in The Handmaid’s Tale), who plays Detective William Schenk, also did well. This is my first time seeing him in anything, and I’m looking forward to seeing what he does with his character going forward. The supporting cast is good too, and you can tell everyone worked well together, but unfortunately, no one really stood out to me outside of those two.

I will say that the plot is pretty basic, and it’s not as unpredictable as the original seven movies, which will probably be disappointing to some. For me, it doesn’t take away from the film, and I don’t consider it a bad thing. It’s the first movie for a new generation that also needs to bring in the original audience that made the series successful in the first place, and it does just that, with plenty of room to grow and push boundaries, like its predecessors. There’s genuine respect for what came before, and you can see it. For us longtime Saw fans, there’s plenty of throwbacks and Easter eggs in Spiral, from the not-so-subtle scene where Chris Rock is chained to a metal pipe with a sawblade within his reach to more off-hand references like, “Is this another one of his disciples?” Catching all the call-backs was a lot of fun. 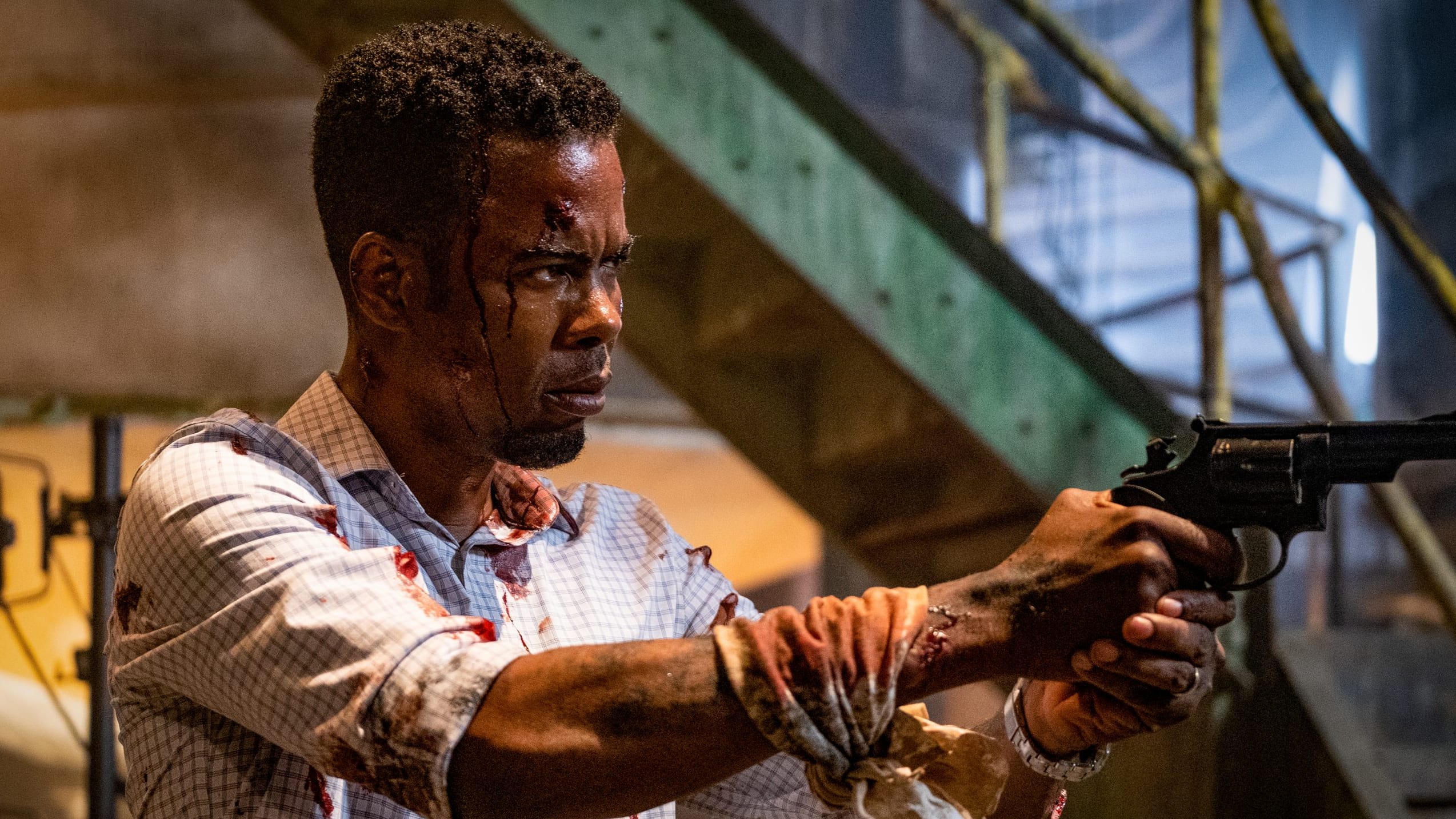 Original Saw composer Charlie Clouser did the music for Spiral as well, and I would be lying if I said I didn’t get a stupid grin on my face when “Hello Zepp” (the theme music; trust me, you know it) started playing at the end of the movie from the plot twist leading into the credits, in true Saw tradition. I was like a kid in a candy store in the theater watching Spiral. I felt the same excitement as I did watching the original movies; the thrill of the twist, your heart pounding as characters tried to free themselves, the life lessons that hit a little too close to home. All the things that make Saw so special.

All in all, Spiral: From the Book of Saw is an excellent addition to the Saw series. It honors what came before while also drawing in interest from a new generation of horror fans.

All in all, Spiral: From the Book of Saw is a great addition to the Saw series. It honors what came before while also drawing in a new generation of horror fans.

I wasn’t too sure about this movie when I first heard about it. Chris Rock seemed like a strange choice to lead a Saw movie, but I’m glad to hear it’s good. I’ll have to check it out. Thanks for the review!

I never made it passed Saw 2. Been thinking of picking it back up again. Only so much of the body horror I can take at a time. Since you are fan of Saw, did you ever checkout Darren Lynn Bousman’s movie Repo! The Genetic Opera. If you ever saw the movie Repo Men, it is the same basic premise except more family oriented. And of course, the singing. And if you are a fan of Buffy, it stars Anthony Head.