In “No Escape, Part 1,” Commander Pyre orders his troopers to arrest Captain Doza for questioning his detainment of Yeager. Doza’s droid initially beats them off, but Pyre manages to shoot her and Doza is arrested. Torra overhears this and runs away. Meanwhile, Kaz is working on a plan to free his friends. However, we cut to Tam, still in Agent Tierney’s custody and enjoying a fine meal. Tierney shows her video footage of Yeager taking the blame for the spy activities, including the Fireball being located in an unauthorized sector. She then asks if Tam really believes Yeager cares about her when he’s purportedly been using her and endangering her life. Kaz and Neeku take out a group of stormtroopers and infiltrate their station. Kaz decides to go into the still-submerged station to find his friends, but he is spotted by two troopers who chase him. Kaz asks Neeku to use the controls to pressurize the corridor, which sends the troopers flying out of open hatches, as well as pushing the water out of the room.

Kaz thanks Neeku and pushes on. Neeku, Kel, and Eila notice a hyperdrive within the First Order station. Kaz finds the two shop owners, Flix and Orca, but they don’t think he’ll succeed at removing the First Order from the station and hide in a box. Kaz finds Torra thanks to her pet Voorpak, Buggles.  Neeku informs Kaz that the Colossus has a hyperdrive, and Kaz asks him to get it operational so they can fly away. Meanwhile, Agent Tierney and Tam cross paths with Yeager and the Troopers relocating him. Yeager tries to speak with and explain everything to Tam, but she won’t hear it, believing everything Tierney has told her. Tierney offers Tam a position as a pilot with the First Order. Torra sends Buggles back to her room, despite his desire to stay with her. Kaz and Torra eavesdrop on some stormtroopers watching a transmission of Admiral Hux giving a speech about the end of the Republic and the rise of the First Order. The star system Hosnian Prime is destroyed; Kaz’s home and his family are decimated.

“No Escape, Part 1” goes 90 miles a minute from start to finish; I’m genuinely surprised at how much they were able to to pack into its 22-minute runtime, not counting commercials. However, it never feels rushed or shoehorned in. Anyone could have seen Doza’s arrest by Pyre coming miles away, but it’s an effective scene nonetheless. It’s looking more and more like Tam will join the First Order, and she’s playing right into Tierney’s hands every step of the way. Naturally, she’s as pig-headed as ever, refusing to listen to a word Yeager has to say. Even if she does decide to go with Agent Tierney and join the First Order, there are still numerous possible outcomes for Tam. She could become a villain, or realize what her apparent saviors are really like and regret her decision. Regardless of what exactly they do with her, I’m very interested in the direction they’ve taken Tam. She’s quickly gone from being one of the worst things about Resistance to one of its most intriguing aspects.

“No Escape, Part 1” excels both at shot composition and creating drama. Scenes like Neeku and the kids finding the hyperdrive, and Kaz seeing the First Order rally carry a dramatic weight that was sorely lacking in Resistance’s early episodes. The original music by Michael Tavera continues to be equal parts exciting and introspective. The voice acting in the series has gotten pretty good, with Christopher Sean as Kaz, Suzie McGrath as Tam, and Scott Lawrence as Yeager shining in particular. “No Escape, Part 1” also features a cameo from Steve Blum as one of the stormtroopers; Blum played Zeb in Rebels, and he’s also famous for voicing Spike in Cowboy Bebop and Amon in The Legend of Korra. The animation is just about the only aspect of Resistance that remains unimproved, but even then, the character animation is admirable at times. The textures and lighting look unappealing, but they’ve seemingly mastered facial expressions and body language. However, that expertise doesn’t seem to extend to action scenes; whenever characters are running or fighting, their movements are stilted, as though they’re hanging from wires. This can ruin what would otherwise be an effective action sequence. 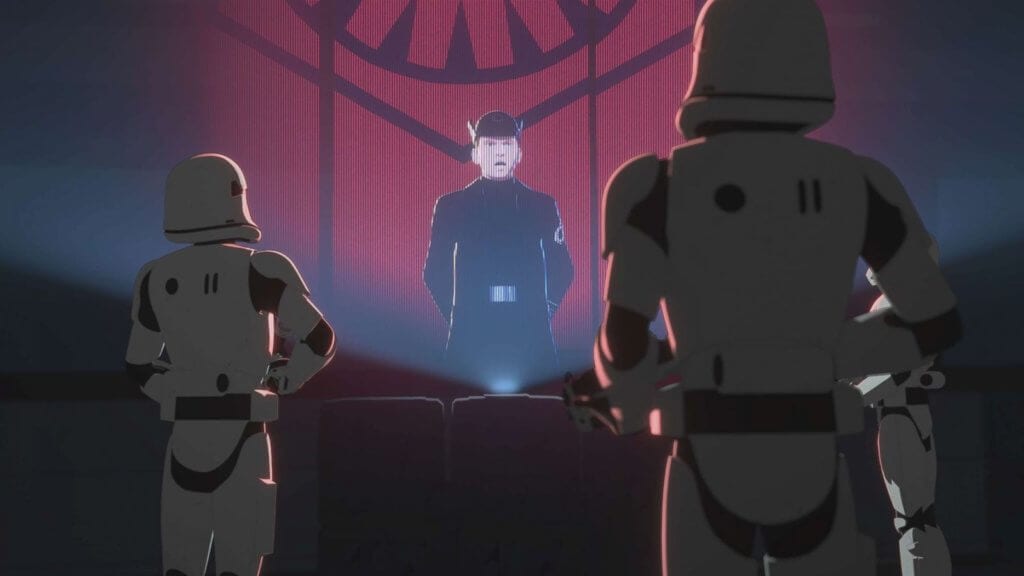 Next week’s Part 2 is evidently the season one finale of Resistance, and I’m really looking forward to it. That’s not something I would have predicted from earlier episodes. I’m genuinely intrigued to see if they’ve really killed off Kaz’s family, and I hope it is true because his reaction would be more meaningful and he’ll have even more stake in the fight against the First Order. I also look forward to seeing how he’ll get Yeager and Doza out of prison, and what ultimately happens with Tam. There’s definitely going to be some kind of confrontation there, and hopefully it’ll live up to the tension they’ve been creating. Even beyond that, Tam is a major character in Resistance; as such, whatever decision she makes is bound to have a lasting impact on the series’ plot. Could she potentially become the new main villain? That would be far more interesting than anything they’ve given us with either Pyre or Phasma.

Overall, I really enjoyed “No Escape, Part 1.” The action sequences are held back by limited animation, but the animators make up for it with character animation during emotionally intense scenes. The dialogue is quite effective, as are the shot composition and the musical score. There are several genuinely great scenes in this episode, such as the First Order rally (I believe a throwback to a scene from The Force Awakens). This scene is chilling, intriguing, and ultimately tragic. All the scenes with Tam and Agent Tierney are also great, and it’s such a cool moment when Neeku discovers the hyperdrive. “No Escape, Part 1” has to be the most emotionally complex episode of Resistance yet, and my personal favorite. I look forward to the finale.

I really enjoyed “No Escape, Part 1.” The action sequences are held back by limited animation, but the animators make up for it with character animation during emotionally intense scenes. The dialogue is quite effective, as are the shot composition and the musical score. There are several genuinely great scenes in this episode, such as the First Order rally. "No Escape, Part 1" has to be the most emotionally complex episode of Resistance yet. 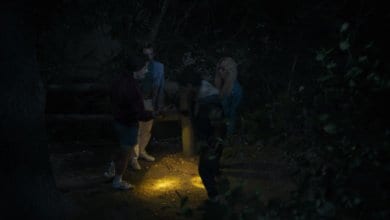 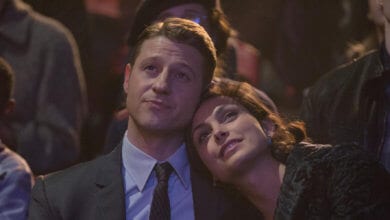 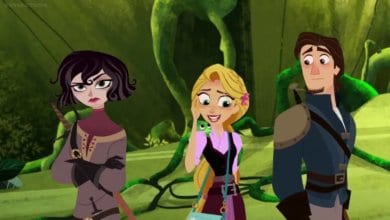 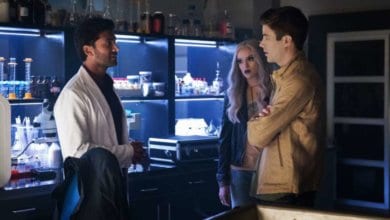