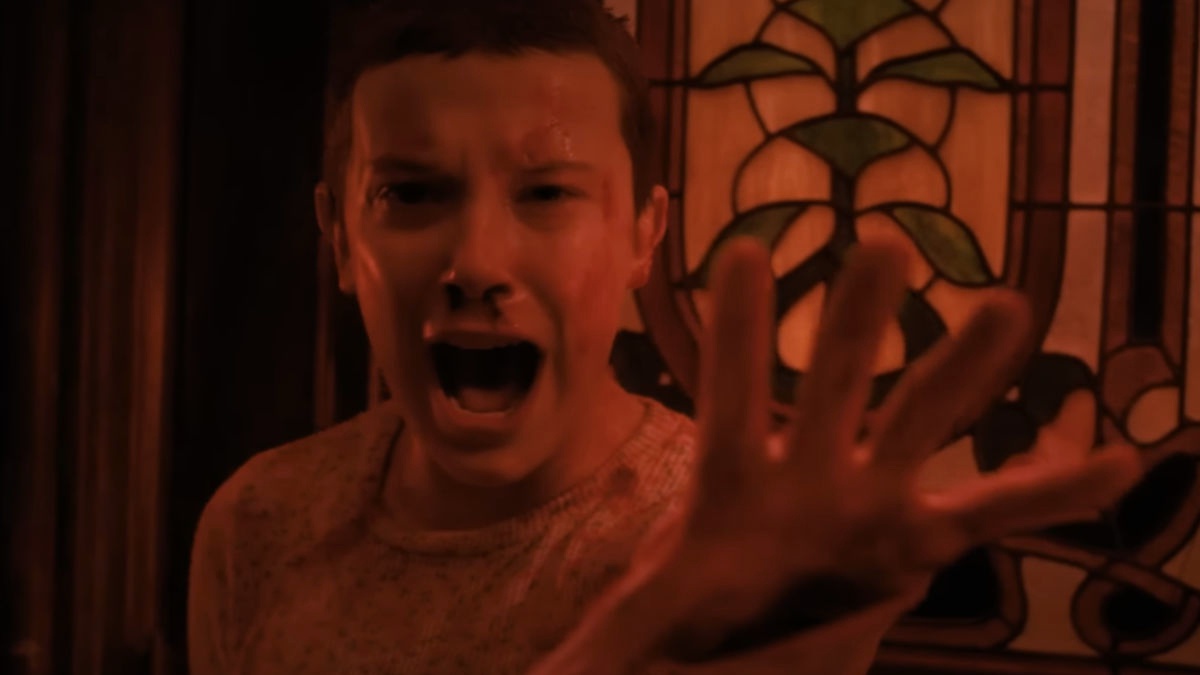 The thrilling conclusion to Stranger Things season 4 exploded onto Netflix today. It brought all the talent and quality that part 1 recouped following the less than stellar seasons 2 and 3. The primary criticism of part 1 was its slow pace and endless setup, but if that setup is the price for this dramatic and groundbreaking resolution, it was more than worth it. Parts 1 and 2 raise season 4 to the same level as season 1. From excellent character work, fantastic worldbuilding, and incredible action, part 2 wraps up season 4 very nicely and sets up the beginning of the end for both Hawkins and Stranger Things.

Stranger Things season 4 part 2 sees the battle with Vecna come to a head. Joyce, Murray, and Hopper in Russia, Eleven in her tub, and the rest of the children in Hawkins raining down hellfire upon the boy turned hideous monster. Through endless trials, tribulations, and sacrifices, the heroes manage to vanquish Vecna, at least for a time, but not before his plan is fulfilled and four enormous gates tear Hawkins asunder. Season 4 ends with the heroes watching on as the Upside Down begins to bleed through into their universe.

One of the biggest concerns that some fans had regarding part 2 — especially since this is Netflix — was the potential of Will coming out as gay. So far, the Duffer brothers have a good track record regarding gay characters and Will. Robin is still a very fleshed-out three-dimensional character which includes her sexual orientation without consuming her. Additionally, Will has been set up to be gay for a very long time, so the groundwork is more than established. Though part 2 does not fully commit to Will’s coming out, it heavily implies it in a way that benefits all the characters involved. Will lies about his painting, telling Mike what he needs to hear, that he drew it because 11 asked him to. Mike just needed to know that Eleven cared for him and that he was the heart of their little group. Will sacrificed his potential relationship with Mike to help him. This character sacrifice develops Will very well, proving once again that he is a fully-fledged character with or without his sexual attraction. At this point, it is improbable that fans will have any issue with him coming out in season 5 because of this scene and scenes like it.

One of the best relationships from season 1 was between Nancy and Steve. Many fans loved them together and were severely disappointed when Nancy broke up with Steve in favor of Jonathan. It is nice to see the writers take this criticism and open the door back up for a potential Steve and Nancy reunion. Part 2 continued to set this potential up very well, especially with the thump-on-the-head speech that Steve gave Nancy in the Upside Down. This speech showed a substantial degree of character honesty. Characters are rarely honest with themselves, but Steve has grown so much since season 1. He is finally capable of being open to himself and Nancy. It is difficult to admit that you are overconfident and an idiot. This whole scene is perfectly bookended by Steve thanking Nancy for making him a better person despite it all. This sequence was very well done and did a lot to develop both characters. It will be interesting to see how it all plays out in the end with them. 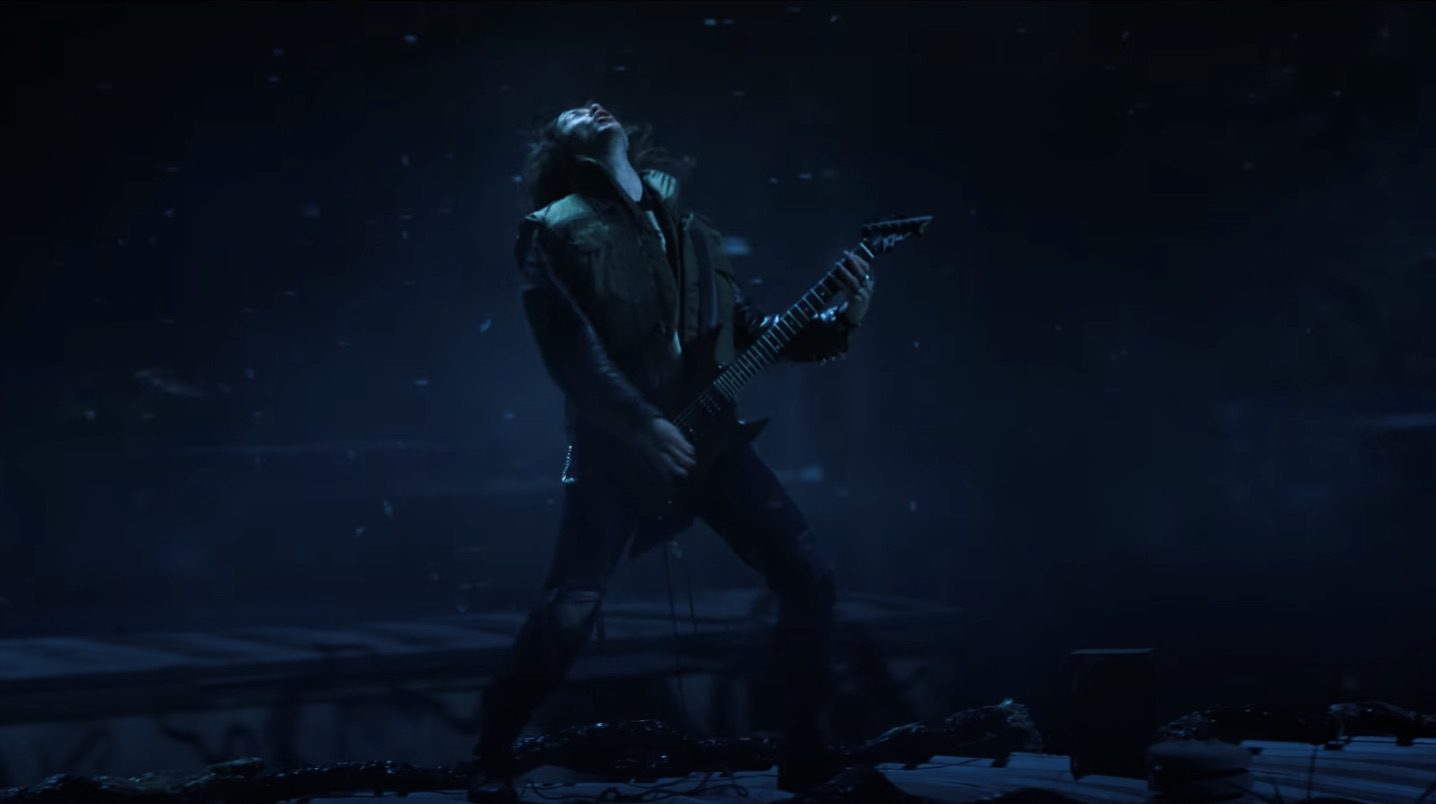 Part 2 — and this season as a whole — was very intelligently written. All the characters showed immense reasoning through their trials, especially when coming up with their plan for the finale. The kids’ plan to take out Vecna — though flawed and needing some assistance — was smart and had a strong chance of success. This plan also created one of the most badass sequences in the entire series. Eddie ripping on that guitar to distract the bats was a great moment and began the end of the character arc he had been undergoing throughout this season. It was an emotionally compelling and badass moment.

Eddie was always the guy who runs, and in his final moments, he chose not to run, fully redeeming himself in his own eyes. This simple and basic arc was told effectively and in a compelling way. His death was very personal and heartfelt despite being such a new character. His character writing and the actor’s talent created an excellent character for the audience to connect with and relate to. He also delivers the stakes needed to end this season in such a dark place.

For many, Mike’s little speech to Eleven to give her the final boost to beat Vecna may feel a little cheesy. To others, it may be emotionally compelling and poignant. This speech tied into many scenes prior, including Mike’s inability to say “I love you” and Will’s lie. It makes sense why this simple speech helps Eleven finally overcome Vecna. Mike is at the heart of the group and the heart of Eleven. Happy memories are the only thing that can keep Vecna’s powers at bay, and Mike’s words perfectly pull on those same emotions to aid Eleven. With the benefit of this setup, the cheesiness will be drowned out for many. Overall, it was a great speech and interaction that paid off very nicely. 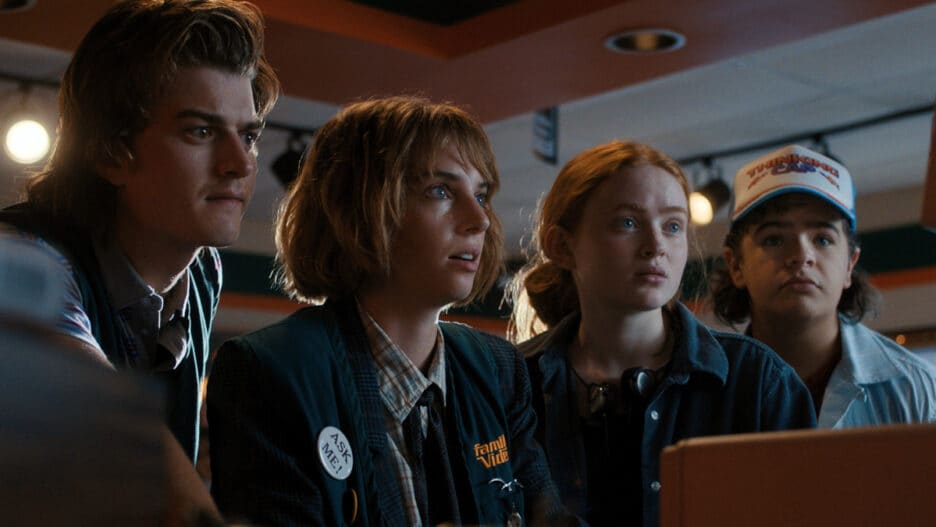 Max was always a divisive character in previous seasons. For much of the audience, she came across as ridiculous, over-the-top, and honestly a little obnoxious most of the time. She was disliked by many, rightfully so. However, season 4 has fully redeemed her and made her a compelling and engaging character with few abrasive interactions to perpetuate this dislike. Due to this redemption, her sacrifice at the end became incredibly emotional and heartbreaking. She became a good character just in time to be torn apart.

Her final moments with Lucas were heart-wrenching. Sometimes simply saying “I don’t wanna die” is enough to cripple the audiences’ emotions and make them feel for this once underwhelming character. Though the characters and the audience may be grateful that Max survived, perhaps her current fate is worse than death. To be left crippled, blind, and without feeling in a coma could be torture beyond imagination. This will all be incredibly damaging to her psyche. The decision to leave Max in this state was an interesting one. Hopefully, the Duffer brothers can land Max’s final arc and thoroughly explore the horrifying place she ends up. 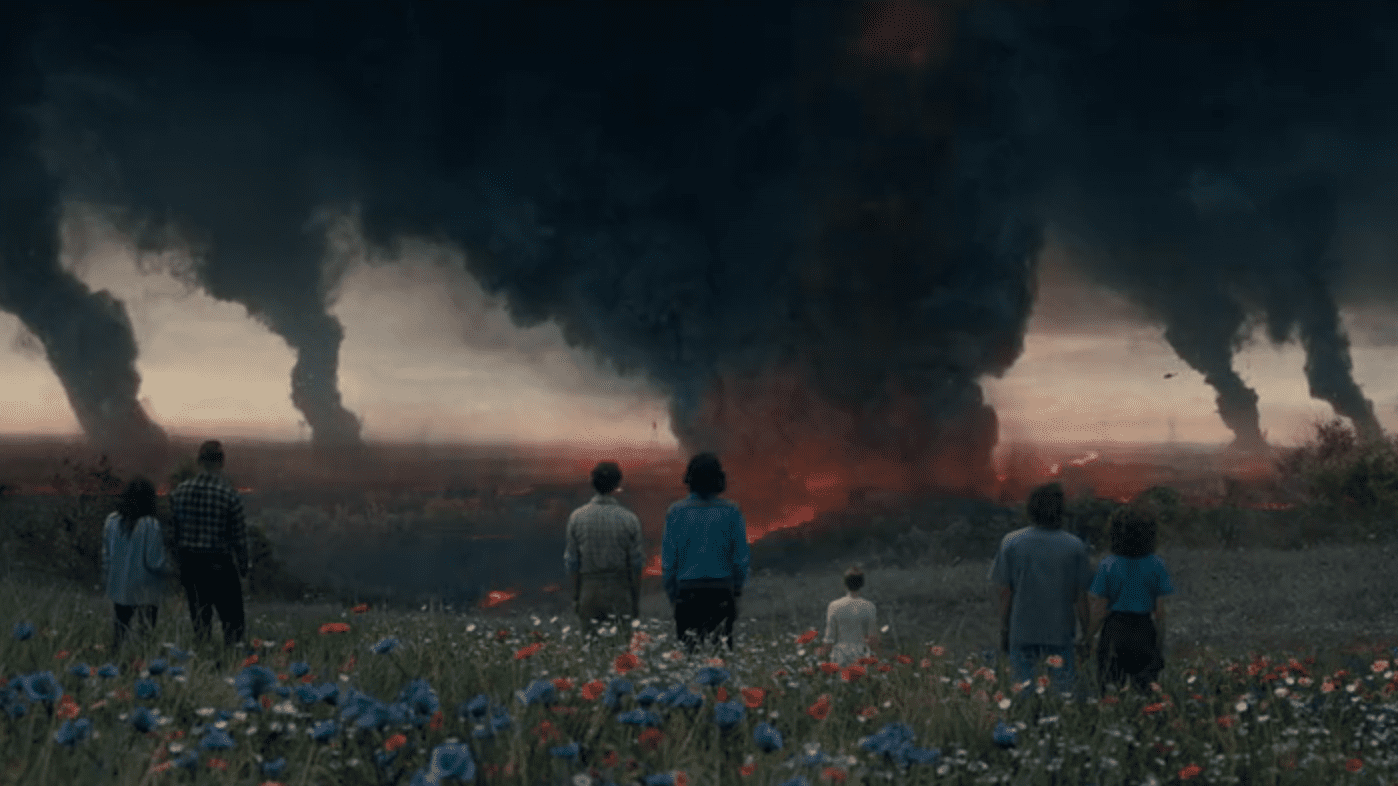 Of course, that shocking cliffhanger must be mentioned here. The Duffer brothers have near-limitless possibilities going forward, and fans can only hope that they pay off this risky ending. Previously, the Duffer brothers mentioned that they’re considering a time jump to age up the characters to match the actors who have grown older. That seems unlikely or at least difficult considering the precarious position both Hawkins and the universe are in currently. It is hard to imagine a standstill allowing the characters to age, considering a massive hole was just ripped through the heart of Hawkins, allowing the Upside Down to pour through.

However, these writers have more than earned the benefit of the doubt regarding season 5. If they decide a time jump is plausible and necessary, they deserve the fans’ trust to see how that plays out. Despite that, any wrong decision or turn could eviscerate the goodwill they garnered this season. Ending a series is one of the most challenging things in television and often turns out disastrously. Hopefully, the end is good, but the show’s future has never been in a more precarious situation, either within Stranger Things or in the meta sense. Any misstep could end in disaster for this show or cement it as finally one of the greatest things Netflix has ever produced. Until the still-distant season 5 is released, all fans can do is hope it works out well in the end.

Overall, season 4 can certainly be recommended as a whole without hesitation. It thoroughly deserves all the praise and adulations that it is receiving. It has more than recouped the quality loss in seasons 2 and 3, ranking it as either equal to the fantastic season 1 or at least a close second.

Overall, season 4 can very much be recommended as a whole without hesitation. It thoroughly deserves all the praise and adulations that it is receiving.