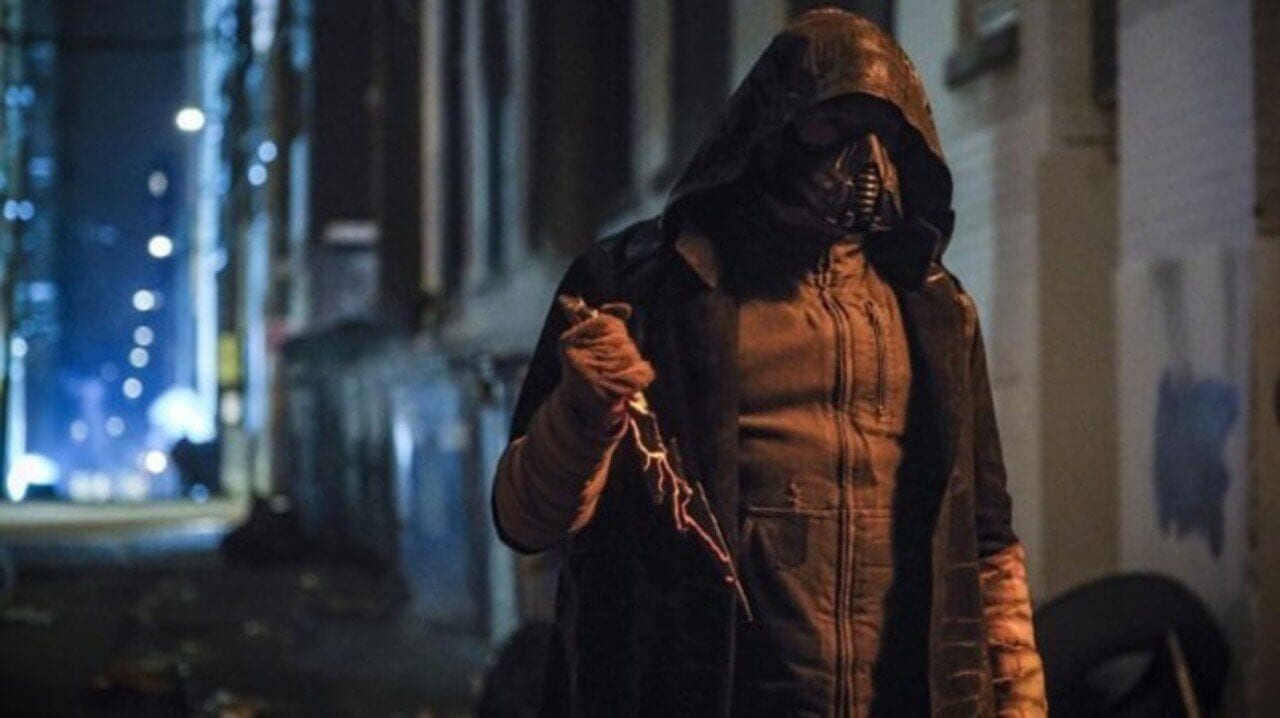 “Failure is an Orphan” is all about legacy, something that the showrunners had initially divulged as the underlying theme for this season of The Flash. It is something that we’ve been wondering about given Nora’s presence in the present timeline, but “Failure is an Orphan” focuses more on Orlin Dwyer’s legacy with regards to the fate of his adopted daughter Grace. Barry’s initial attempt to talk Cicada into voluntarily taking Cisco’s metahuman cure goes about as well as you’d believe it would go – which is to say that Barry gets knocked into next week (figuratively, of course), when he attempts to appeal to the serial killer’s legacy and how he wishes to be remembered. Dwyer makes it abundantly clear that he doesn’t give a rat’s behind about his legacy, and Barry is left feeling defeated, both physically and mentally, and must attack this chit-chat with Orlin from a different angle. That other angle comes from a father-son pep talk, one that is a two-way street, as Barry is able to help Joe figure out how to do his detective work with Cecile’s meta powers thrown into the equation. In return, his father tells Barry that maybe the words Dwyer needs to hear aren’t from the Flash, but, rather, from Barry Allen, who is also a father. This is exactly what the team needs and Barry is able to convince Orlin to come to S.T.A.R. Labs and allow Cisco and Caitlin to administer the cure.

No sooner has he Orlin put under anesthesia and given Cisco’s miracle serum than the lab is attacked by another Cicada. This one is actually none other than a grown-up Grace, played by Sarah Carter (who played another CW character years ago on Smallville, Alicia Baker). Cosplaying as her hero uncle and dual-wielding daggers, she manages to clean house and, quite literally, wreck shop as she puts down Team Flash in its entirety, despite not having Dwyer’s former meta-dampening powers herself and utterly destroys the lab before making off with her still-sedated uncle/adoptive father. The outset of “Failure is an Orphan” is an intriguing interaction between Nora and Eobard Thawne, whose involvement in this season I am still measurably more interested in than the Cicada storyline, but we can’t always get what we want (at least not yet). In their scene, Thawne warns Nora that if Cicada is not definitively put down soon, an entirely new timeline that is trying to emerge will throw all of their carefully laid plans to stop the serial killer for a major loop. It’s never enough just to beat the Big Bad, is it? I like Carter’s acting in the one speaking scene she has at the very end of the episode’s airtime, and I already have higher hopes for her than I did Orlin (no, I never got over how bad he was) and so, regardless of my own personal frustration with the Cicada storyline still remaining on the show in some shape or form, this is at the very least a potentially fresh start for me.

There are a few quick action sequences in “Failure is an Orphan,” but nothing to write home about. If anything, the visual fidelity of the effects is markedly down this week, especially with Cicada II’s energy beams; oh boy, those are not good, even by CW standards. Having Joe back is great, as he’s a pillar of the show, and even though it feels like he’s trying to get back into the swing of things, his heart-to-heart with Barry harkens back to some of the classic Barry and Joe pep-talks, and I appreciate that. Nora and Iris also have their own mother-daughter heart-to-heart, which revolves around Iris’ to-do list that she wanted to complete prior to the team taking down Cicada and Nora heading back to her own timeline. At the start of “Failure is an Orphan,” Nora has a one-racetrack-mind with stopping Dwyer and balks at her mother’s desire to check off boxes on a silly list when people are in danger. Later, she understands that Iris won’t get to see her daughter as she is now for more than two decades and that spending time together is exceedingly important, and Nora makes a promise to try and get some of the list complete with her mom. 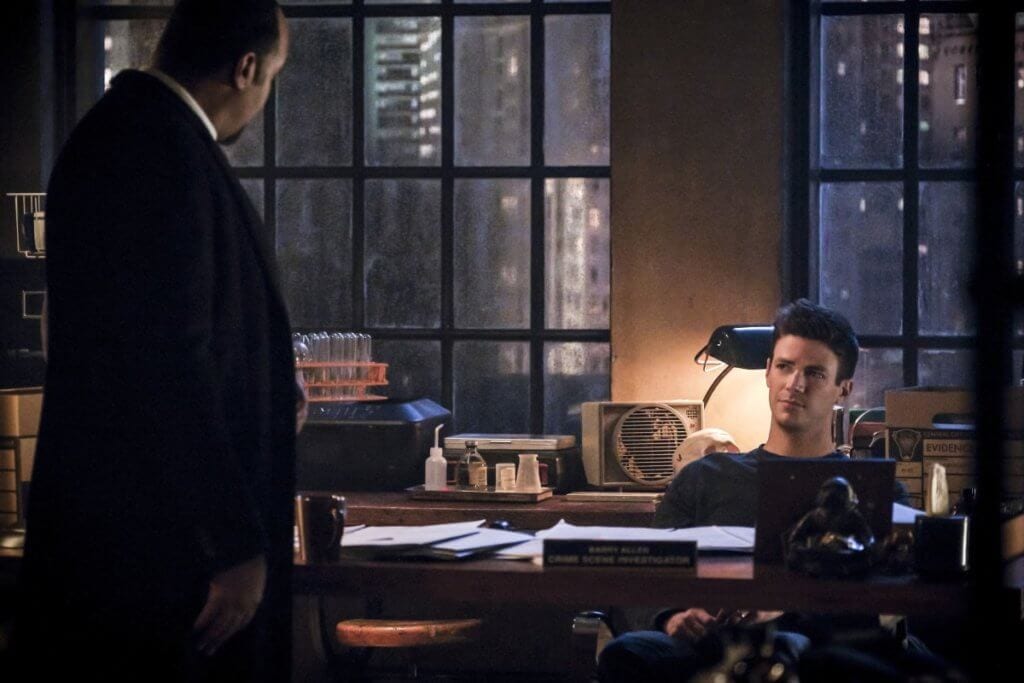 The nagging question that has been a dangling carrot since the series’ landmark 100th episode is the involvement of Eobard Thawne, aka the Reverse Flash. We’re not really much closer to finding out what exactly he has going on in his noggin, as all we’ve truly learned so far is that he’s apparently helping Nora stop Cicada in order to course correct his own legacy. That’s great and all, and you can call me a skeptic all you want, but I’m a far stone’s throw away from being convinced that Barry Allen’s number one enemy is playing entirely for the good guys right now, and we’re fast approaching the season finale. The stopwatch is ticking, CW; let’s have out with whatever it is you’re up to. Some characters feel oddly hollow in “Failure is an Orphan,” Cisco especially, and it’s clear that rumors of certain characters taking their leave following this season’s resolution might not be as far-fetched as some may believe. The episode is solid overall, but I’m still not invested in the whole Cicada thing. The opportunity to start fresh with Grace is a welcome one that will hopefully pay dividends by the finale, but we shall see. I can only hope that Sarah Carter’s experience in CW shows will lend itself well to her portrayal of the character.

The Flash - Season 5 Episode 16 "Failure is an Orphan"

A solid week overall with a new horizon (even if its a more deadly one) and the end of the Orlin Dwyer threat, but a few missed beats and plain poor visual effects during action scenes hold “Failure is an Orphan” back.