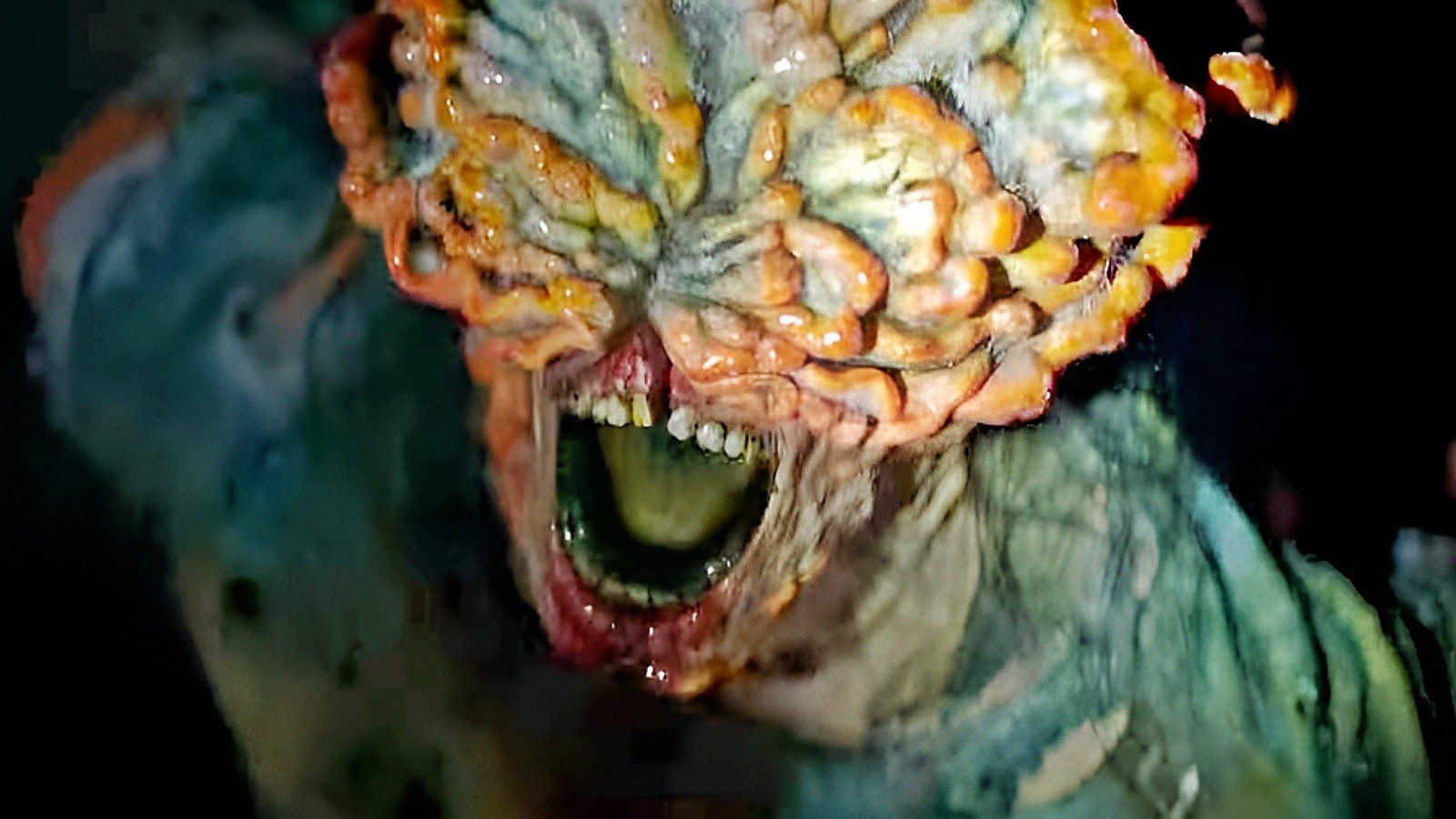 The first episode of HBO’s The Last of Us slotted itself nicely below “just OK.” However, the other shoe has dropped, and the quality has dipped sharply in episode 2, “Infected.” This episode is rife with tropes, clichés, empty character development, meaningless dialogue, and long, drawn-out conversations that ultimately add nothing to the story. It’s almost offensive to label this as a CW-esque walking-and-talking drama. Just because recent years have been rife with some of the worst television ever seen doesn’t mean that the rampant flaws of The Last of Us should be forgiven just because it’s slightly better than the rest of the garbage spewed upon audiences. Once again, the biggest problem with “Infected” is how slow and tedious it is. Hardly anything of note happens in this episode. It could easily be trimmed down to 15 minutes with nothing of value lost whatsoever.

The excessive bloat of the remainder of the episode is filled with dialogue delivered by talentless actors who appear to have been told to take as long as possible to say every single word. Dialogue-heavy shows can be good if they’re well-written. However, this dialogue is empty and vapid, with no value or meaning beyond the superficial. The single big bonding moment between Joel and Ellie — which is supposed to be the pivotal relationship that the entire story is built on — consists of generic questions like, “Where are you from?”

Beyond the once again exceptional production design, costume development, CGI, and prosthetics, there is nothing of value to be seen in this cobbled-together monstrosity, which achieves generic zombie show status at its very best. Later seasons of The Walking Dead are more distinct, better-written, and better-acted than The Last of Us. The script appears to have been developed by someone who saw the occasional image from the game, building the locations from the game but transferring not a single iota of the content. Bad writing plus bad acting fuels the boring factor to its limits, straining credulity at its utter incompetence.

Ellie is once again a vapid and angry child that displays no likability in the slightest. Joel is once again an expressionless dog, bossed around and scolded by Tess at every opportunity. Tess continues to scowl through her entire performance, offering nothing of value in her performance, not even in the episode’s finale, which features her heavily. As the only three actors portrayed in this episode, they fail to be compelling, three-dimensional, or even fundamentally lifelike to such a degree that the stakes are null and void, as there’s no reason to care about these shells of humanity.

“Infected” sees Joel, Tess, and Ellie outside the quarantine zone, making their way across the ruined city to the old Capitol building. Along the way, they run across some zombies. That is all that happens. This complete lack of plot momentum is made all the more egregious because the zombie portion of the episode takes less than five minutes. Instead of including more than a few seconds of good clicker action sequences, countless filler and meaningless lines of dialogue were chosen in their place. The first 15 minutes of the episode feature a flashback to 2003, where a scientist is investigating one of the first cases of Cordyceps infection in Indonesia. No additional information is proffered in this long, drawn-out sequence that features more bloated dialog, further bloated by every actor taking as long as possible to say anything. The previous flashback to the 60s at the beginning of “When You’re Lost in the Dark” already gave the audience all the information that this flashback offers. Nothing new is divulged, with the exception that cities were bombed to slow the infection, which is later revealed by Ellie and Tess anyway, so the opening sequence is entirely pointless and only results in the severe stuffing of the runtime.

Throughout the meaningless conversations which exemplify this episode, nothing develops the characters or reveals the plot. Several plot holes are even revealed by this dialogue, so it’s more than just not a non-entity; it actively damages the story. At the beginning of “Infected,” Tess is surprised to hear that Ellie knows they’re after a battery, even though the previous episode had Ellie sitting on the ground right next to Joel as he and Tess negotiated with Marlene for the battery. It’s as if the writers for episodes 1 and 2 did not communicate with each other whatsoever. There are more minor examples, but this is the most apparent. 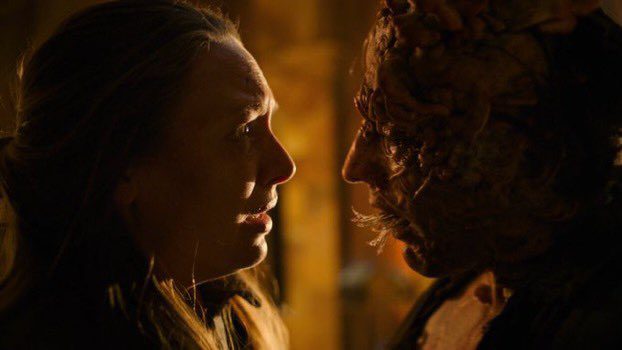 It is entirely possible for good changes to be made from the source material, either by necessity or by creative expansion. However, all the major changes in “Infected” are to its detriment. The largest features the complete rewrite of the zombies, their abilities, and the stakes of the world. Rather than including the spores — which, in the game, logically stayed within dark areas, much like mold and fungus do in the real world — the showrunner opted for tendrils that telepathically hook the zombies into a hive mind, connected by fungus roots that traverse the entire planet. This makes it nearly impossible for humanity to have survived for this long because if you kill a zombie anywhere, any zombies within a certain radius will sense its death and rush to avenge it. Hive minds are one of the most generic tropes in sci-fi, fantasy, and horror. Instead of opting for one of the most unique additions to zombie lore ever, the spores, the showrunner chose one of the biggest tropes imaginable. It strains believability that these creators possess the talent they displayed in their previous projects.

This change to tendrils also facilitates one of the most disturbing and ridiculous moments of the episode. This scene also features one of the biggest plot-related changes from the source material. This scene sees Tess’s death come by way of zombies and not by the military. Once the zombies are alerted to the protagonists’ whereabouts after they kill a zombie, Tess decides to stay back and cover Joel and Ellie’s retreat, as she’s already infected. She pours out a bunch of diesel canisters, which aren’t heavily explosive, and adds several antique grenades to the mix, which would not explode upon a sudden heat burst. Once the zombies rush in, she just stands there, enslaved to the trope of a temporarily faulty lighter. While she endeavors to ignite her lighter, a zombie slowly approaches her, reaching out with the spaghetti-like tendrils from its mouth to French kiss her with those tendrils. Tess just stands there and takes it. It is one of the most baffling things to ever happen in a television show. It adds nothing to the horror factor, Tess’s heroic-seeming death, or the plot and worldbuilding. It is utterly meaningless, disturbing, and distracting. 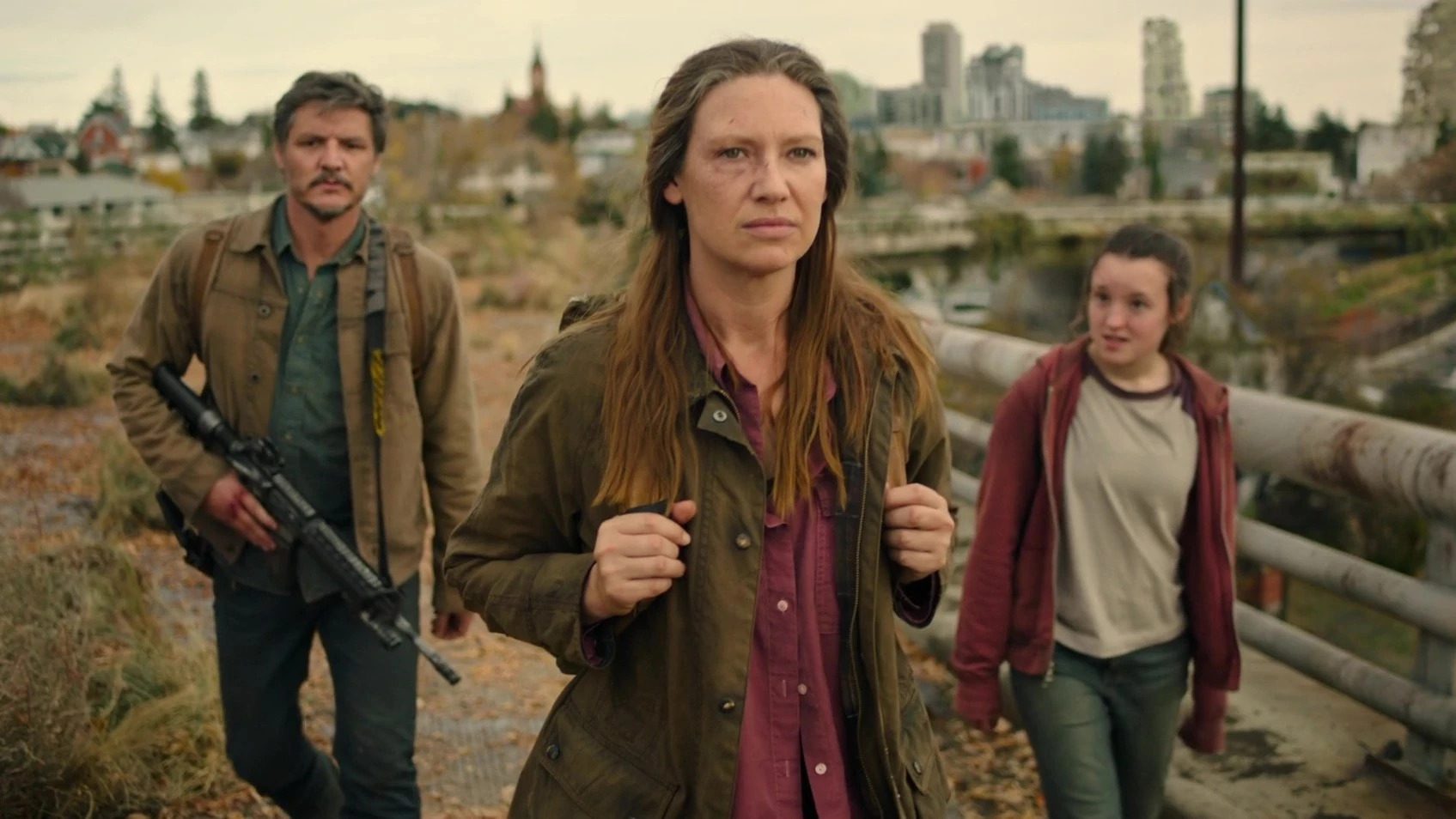 “Infected” is entirely broken from a writing and performance standpoint. A frame-by-frame dissection of this episode would be required to reveal a fraction of its numerous flaws. It’s baffling to see so many people support such a flawed piece of entertainment. From the trailer for episode 3, interviews, and press releases, it appears that this is only the beginning of the sharp decline of quality that will eventually result in Big-Daddy-Pump Abby bashing Joel’s brains in with a golf club.

“Infected” is entirely broken from a writing and performance standpoint. A frame-by-frame dissection of this episode would be required to reveal a fraction of its numerable flaws.