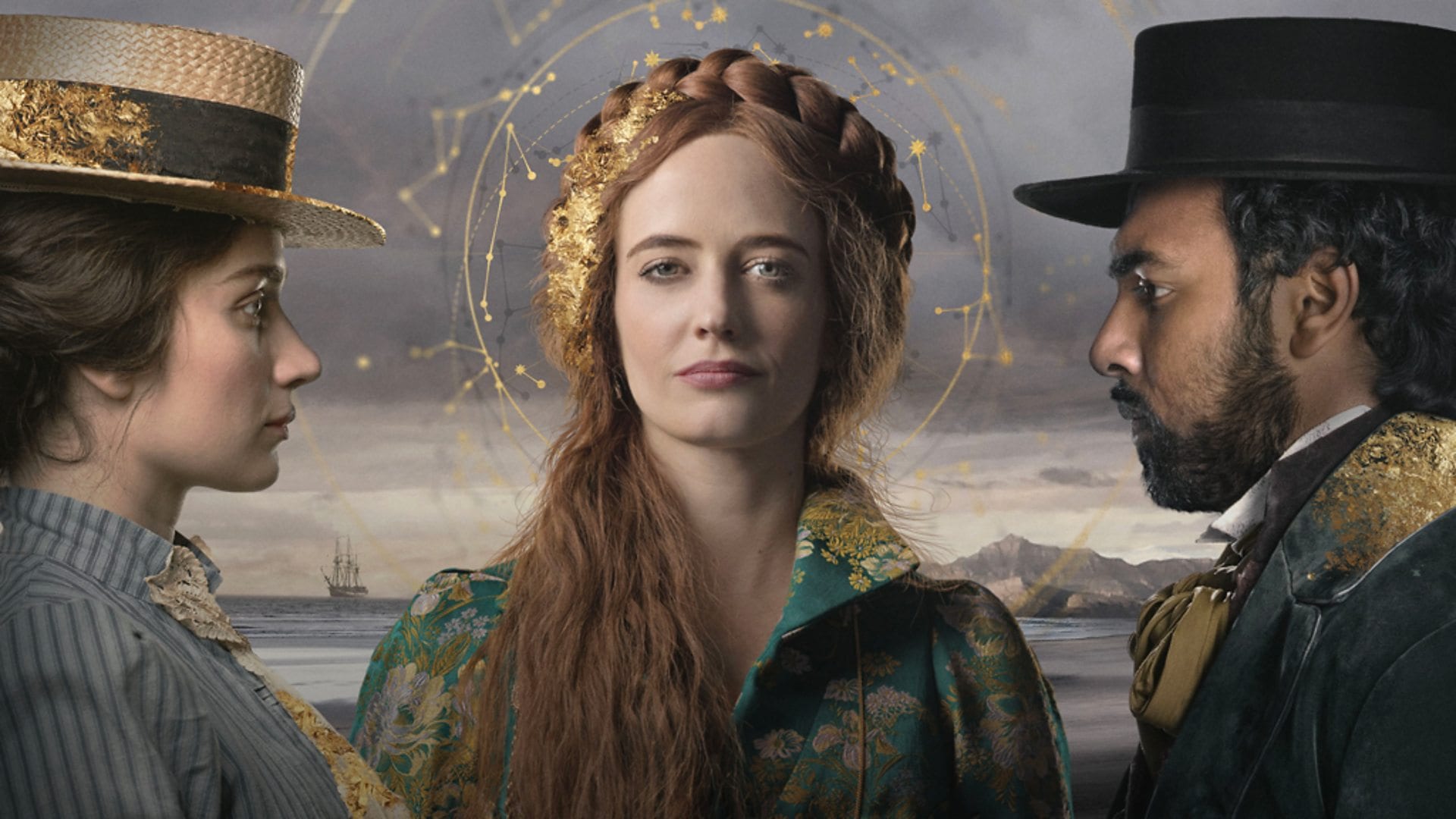 This Valentine’s Day, Starz began airing a BBC miniseries from last year called The Luminaries. Based on a novel of the same name by Eleanor Catton, The Luminaries takes place in New Zealand during the 1860 gold rush. Directed by Claire McCarthy, the series stars Eve Hewson, Eva Green, and Himesh Patel. I was drawn to The Luminaries because of Eva Green’s involvement because she’s one of my favorite actresses, and I don’t see her in much. I’ve never seen Eve Hewson in anything before, but I recognized Himesh Patel from 2019’s Yesterday. I haven’t read Eleanor Catton’s novel, and I don’t know much about New Zealand’s gold rush period, so I’m going in without any particular expectations.

The series pilot, “Fingerprint,” introduces us to Anna (Eve Hewson) and Emery (Himesh Patel) as they meet aboard a ship bound for New Zealand. Amid the usual pleasantries, Emery tells Anna it’s his birthday, and they agree to meet for a drink once they’re settled. Things don’t go too smoothly for Anna, as a young boy immediately steals her purse. She tries to chase after him, but it’s Mrs. Lydia Wells (Eva Green) who gets the bag back and returns it to her. She tells Anna that women are outnumbered a dozen to one in New Zealand and, as such, they must stick together. Anna goes to the wrong bar thanks to Lydia’s meddling, so she and Emery miss each other. She finds that her wallet is missing from her bag. Emery wants to go looking for Anna, but a local man named Francis Carver (Marton Csokas) tries to convince him to enter a contract of sponsorship with him. However, their discussion is interrupted by a fight, and Emery leaves. Anna seeks out Lydia Wells, the one “friend” she’s made in New Zealand so far. Lydia offers Anna room, board, and pay in exchange for services rendered in her saloon. Flashes forward interspersed throughout reveal that, nine months later, Anna is an opium-addicted prostitute and in jail for suspected murder. Her dress is mysteriously stuffed with gold, some of which she uses to post her own bail. A brief flashback reveals that the dead man is Lydia’s husband, Crosbie Wells. 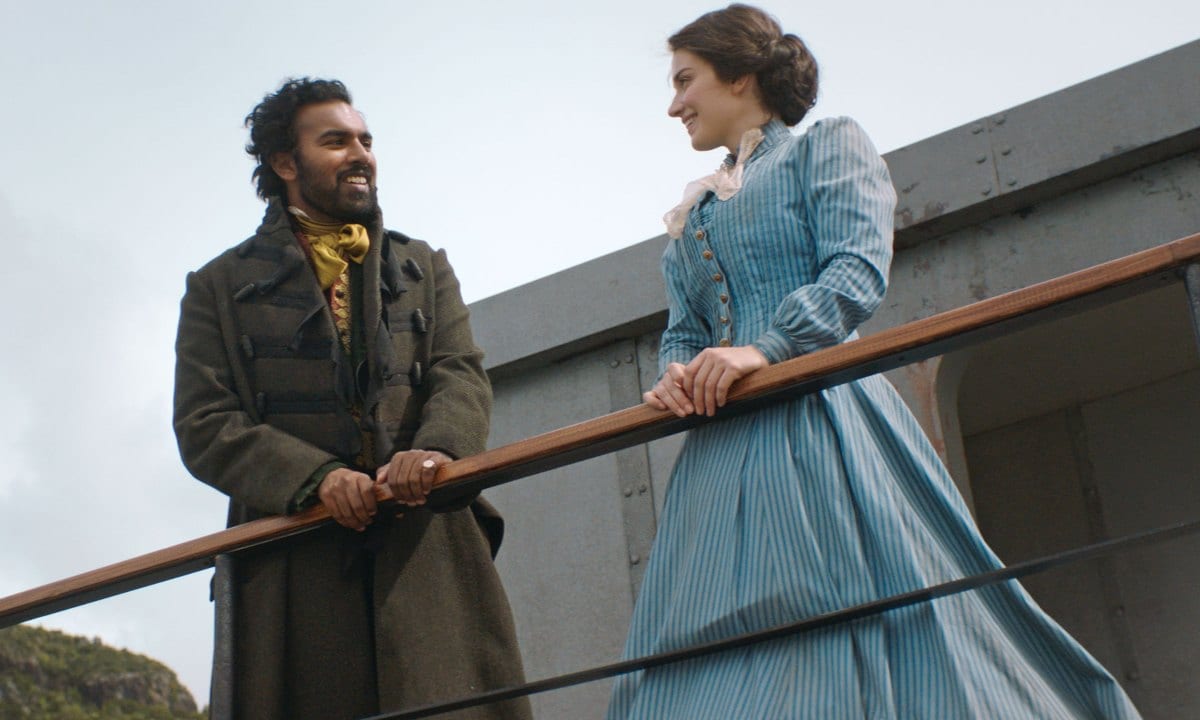 The Luminaries is a rare case where I don’t know where to begin, and I suspect it has something to do with the show’s structure. This reminds me quite a bit of the first couple of episodes of The Witcher, in which the story constantly and without warning flipped back and forth between different time periods. I actually ended up liking The Witcher, mainly for its characters and worldbuilding, but I imagine some didn’t make it past those first episodes. It wasn’t clear what was really going on or what the show was trying to communicate until the end. Of course, only one episode of The Luminaries is out (at least in the US), so I’m not sure if that trend will continue for all six episodes, but I hope not. One example where this technique was utilized well is season one of Westworld. Sure, it’s gone all to crap since then, but I’ll always remember the excitement as pieces fell into place throughout that season. The reveal of The Man in Black’s identity was truly shocking to me, though I know some fans predicted it. I think it’s because that show put in the effort to get the audience invested in the characters and their situation first, leaving the background where it belongs. Showing us where your character starts and ends up to create a sharp contrast isn’t a bad idea, but I’d like to know who the character is and why I should care first. This episode is just under an hour long and I don’t feel like I know any more about Anna Wetherell or Emery Staines than I did before I saw it. Lydia is certainly intriguing, but I give credit more to Eva Green’s performance than the script or direction. 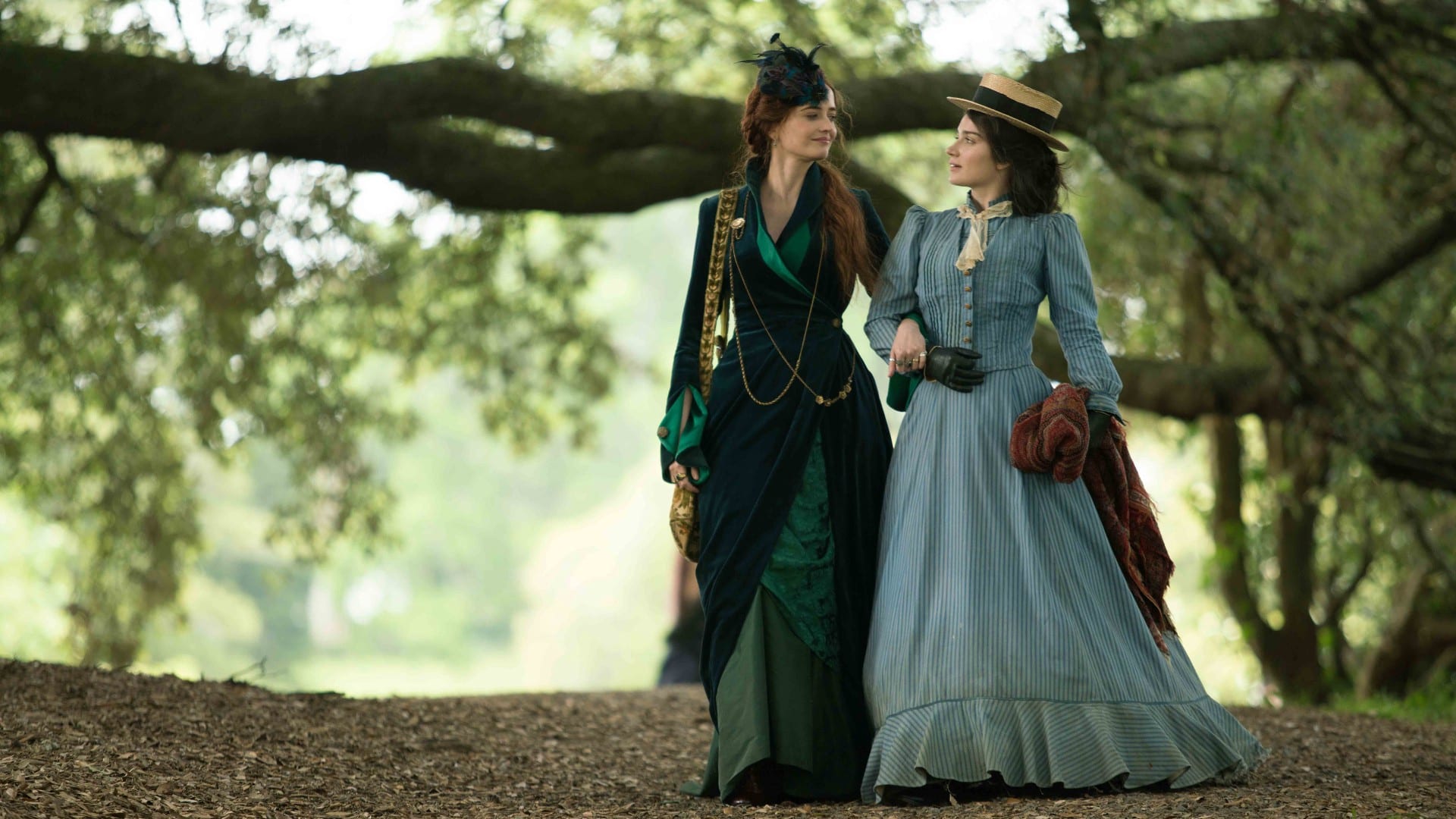 The other actors are fine too, though it’s hard to judge their skill when they’re given so little to do. Eve Hewson’s performance as Anna is very matter-of-fact. She delivers her lines very plainly, and when she realizes her money is gone, she doesn’t seem as upset as you’d expect. Heck, even when she agrees to become a prostitute for Lydia Wells, it feels like such a simple thing. She makes the arrangement as easily as though she were ordering breakfast. If she came to New Zealand with wide eyes and all these dreams, how does it feel to end up whoring herself out for food and a bed? We don’t know. Not only does she not agonize over the decision or take time to think about it, but she doesn’t even seem bothered. I’m not saying she has to be upset, but if she wants to pursue this line of work and is okay with it, they could delve into that, but they don’t. It’s also curious that she finds her wallet in Mrs. Wells’ house and still agrees to work for her. She has her money now, and even more importantly, she knows she can’t trust Lydia and probably shouldn’t live with her. I don’t understand this character, and the writers do precious little to get us to care about her or empathize with her choices. Emery is even more of a blank slate. He shares a birthday with Anna, and he’s evidently in love with her. That’s all we get. Aside from Lydia and what I assume to be the show’s breeding pair, most of the others do very little as well. There’s a general atmosphere of unpleasantness about the town, especially towards Lydia as a single woman. But they don’t do much with this,          and she already knows Lydia can’t be trusted but is going along with her anyway. I’m really not sure what they’re trying to say here. It’s also strange that they explore racism towards the Maori natives and Chinese immigrants, but Emery experiences no such hardship. I’m not saying I want the show to be about racism, but this is just weird and confusing. 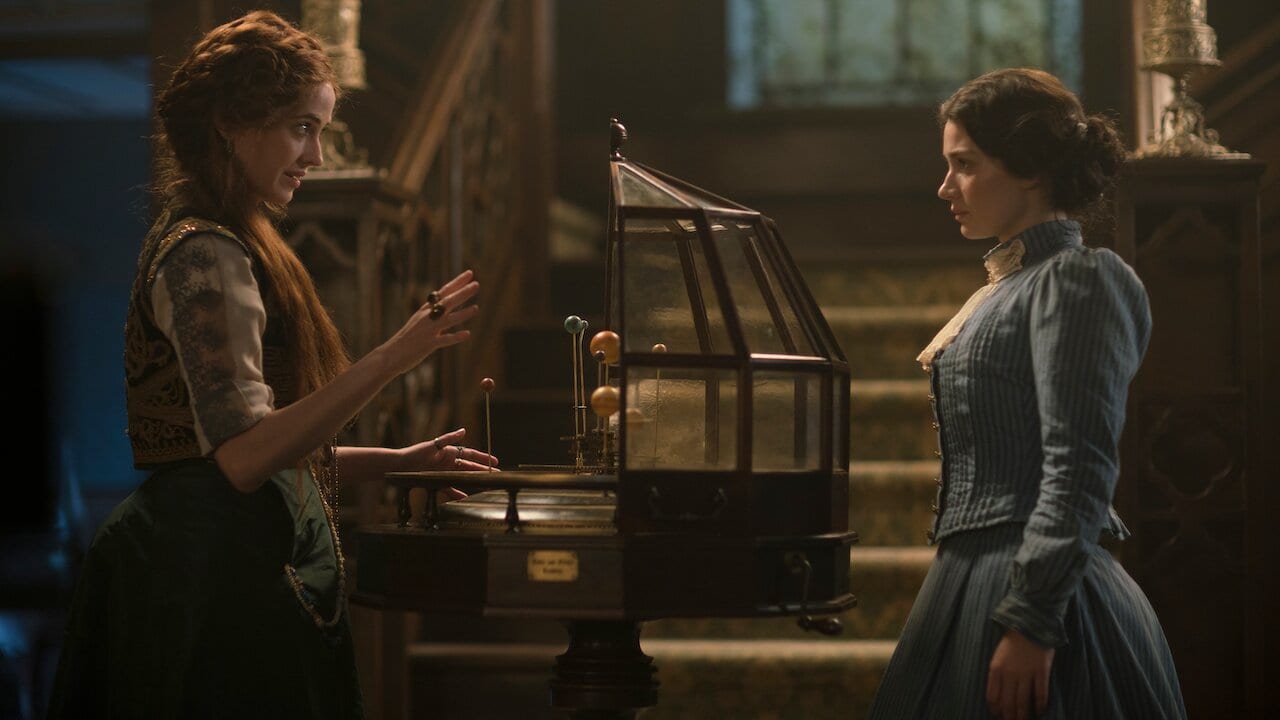 Overall, I’m not sure what The Luminaries is trying to do. There are pretty scenes to look at, and Eva Green’s here, so that’s an automatic point in my book. But the other actors aren’t given much to do, even in scenes that could have easily been emotionally impactful. The mixed-up time periods and bland characterization aren’t doing anything for me, and given that this season is only six episodes long, they’ll need to pick up the pace fast. The time gimmick has been done before, and it can’t carry an entire show.