"Ms. Wetherell is dressed as a siren, Captain. So you mustn't listen to a word she says." 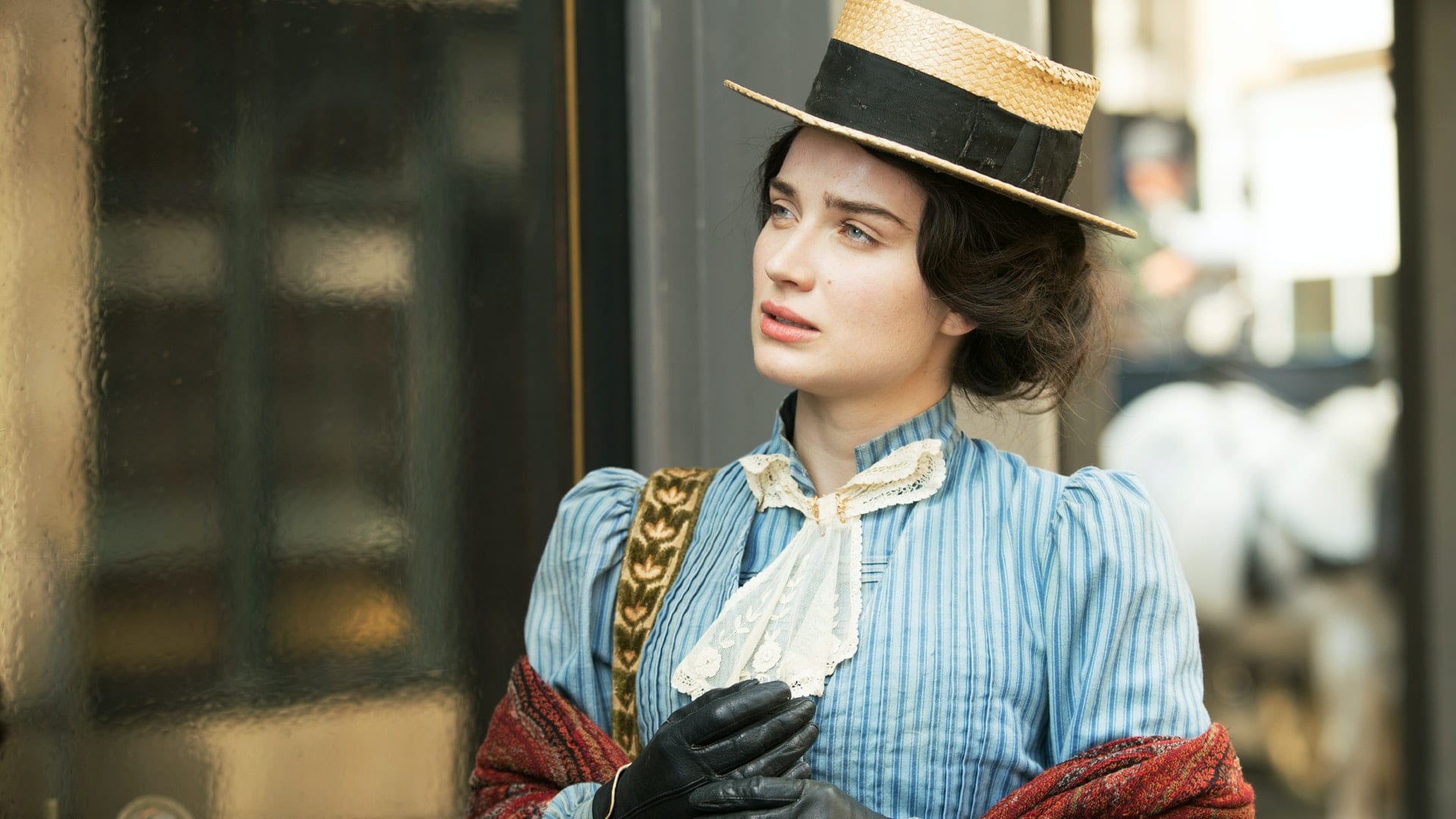 This week on The Luminaries, a Mr. Mannering comes to call on Anna. He gives her a free ticket to the gold fields. Later, Anna wakes Crosbie and tells him the key to the safe is missing. He accosts Lydia in the street, finding the key in her dress and finding a bag too light to be the gold in the safe. Emery awakens to find that Te Rau Tauwhare is leaving and asks if he can join him. Mr. Carver visits Lydia ostensibly to collect her laundry, and Anna hears them muttering about if they should do something now or wait. When Lydia comes back down, Anna suggests they should check on Crosbie. Lydia goes herself and says he’s fine, not letting Anna in the room. Mr. Lauderback arrives at Lydia’s rendezvous but finds Mr. Carver, who claims to be Mr. Wells. He shows Lauderback the dresses stuffed with gold, all loaded into his trunk. Carver offers to make it all disappear in exchange for Lauderback’s ship. Lydia and her guests at the party make a lot of noise while Carver attacks the sleeping, drugged Crosbie. However, thanks to Anna, Mr. Wells knew what was coming and beats Carver, cutting his face and leaving him for dead. He also abandons Anna, accusing her of orchestrating everything with Lydia. The next day, Lydia nurses Francia Carver and tells Anna to get out of the house. Crosbie boards the ship Lauderback traded, but the crew shackles him, likely because of what transpired with Carver. He jumps overboard, landing ashore where Emery and Te Rau Tauwhare are foraging for gold. They unshackle him and listen to his story. Meanwhile, Anna accepts Mr. Mannering’s offer. He gives her a room in a hotel, a bottle of laudanum, and some dresses. Later, she’s dressed up and taken with his other ladies to the fields for business. When Anna is dropped off at home, she sneaks away to see Mr. Sook, now working in an area of the fields called Chinatown. He blames her for his situation, having given him laudanum in the first place and getting him hooked. Meanwhile, Carver wants to leave with the ship and forget about Crosbie and the gold. Lydia, however, isn’t willing to give up her business to live on the meager wages Francis can earn as a convict. Mr. Mannering comes to Chinatown to find Anna and berates her for associating with the “Chinamen”. Mannering then tells them, especially Sook, not to touch her because she belongs to him. When Anna gets home, Mr. Mannering discovers she’s pregnant. In the future, Lydia just misses Crosbie’s burial. 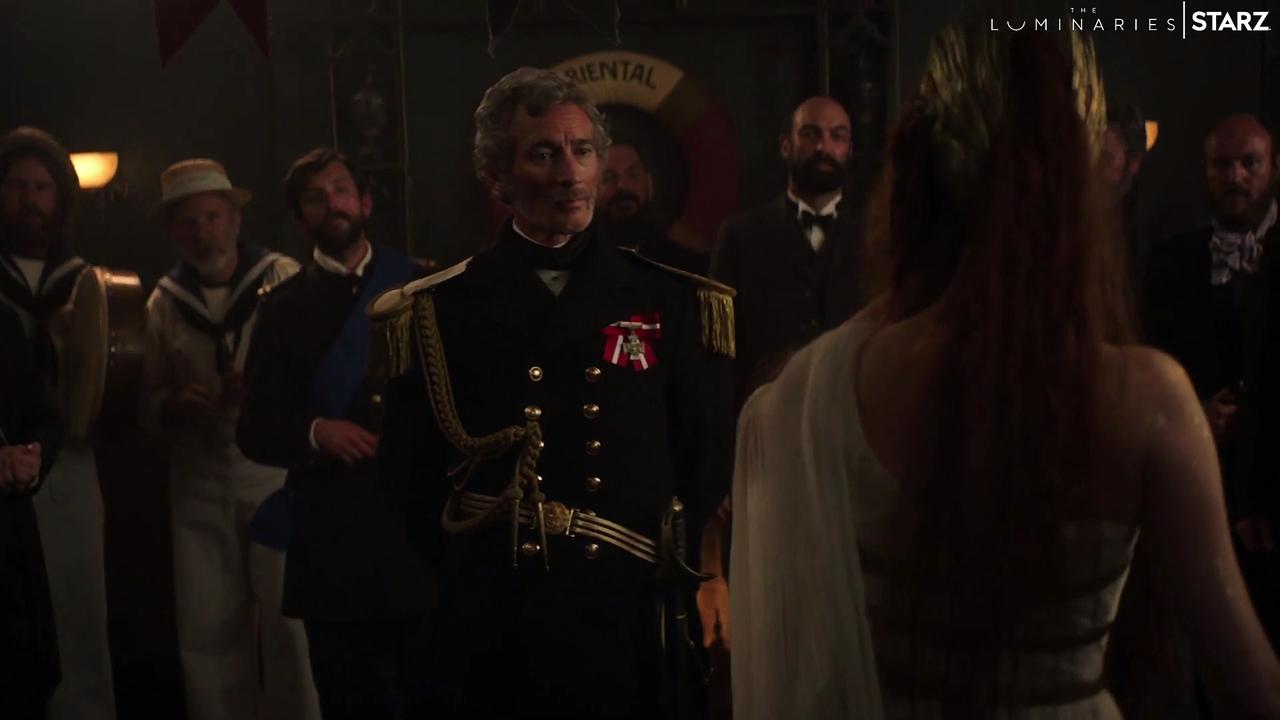 “Leverage” is probably the best episode of The Luminaries yet, but that’s not saying a whole lot. Some plot threads are starting to come together; Lydia’s party was planned to distract from the brawl upstairs between her husband and her lover. She arranged the meeting with Lauderback so that Francis, masquerading as Crosbie, could blackmail him into signing over a ship for the lovers to escape. The show is still not great at communicating what’s going on and why, though. The scene where Crosbie is shackled on the ship that’s technically in his name now confused me. The Captain won’t hear a word he says, and has his men cuff him as soon as they see him. It’s revealed later in the episode that the Captain wasn’t aware the ship had a new owner, but the scene in question is a muddled mess. Even when the show stays in one timeline rather than crossing back and forth, it’s still hard to follow. 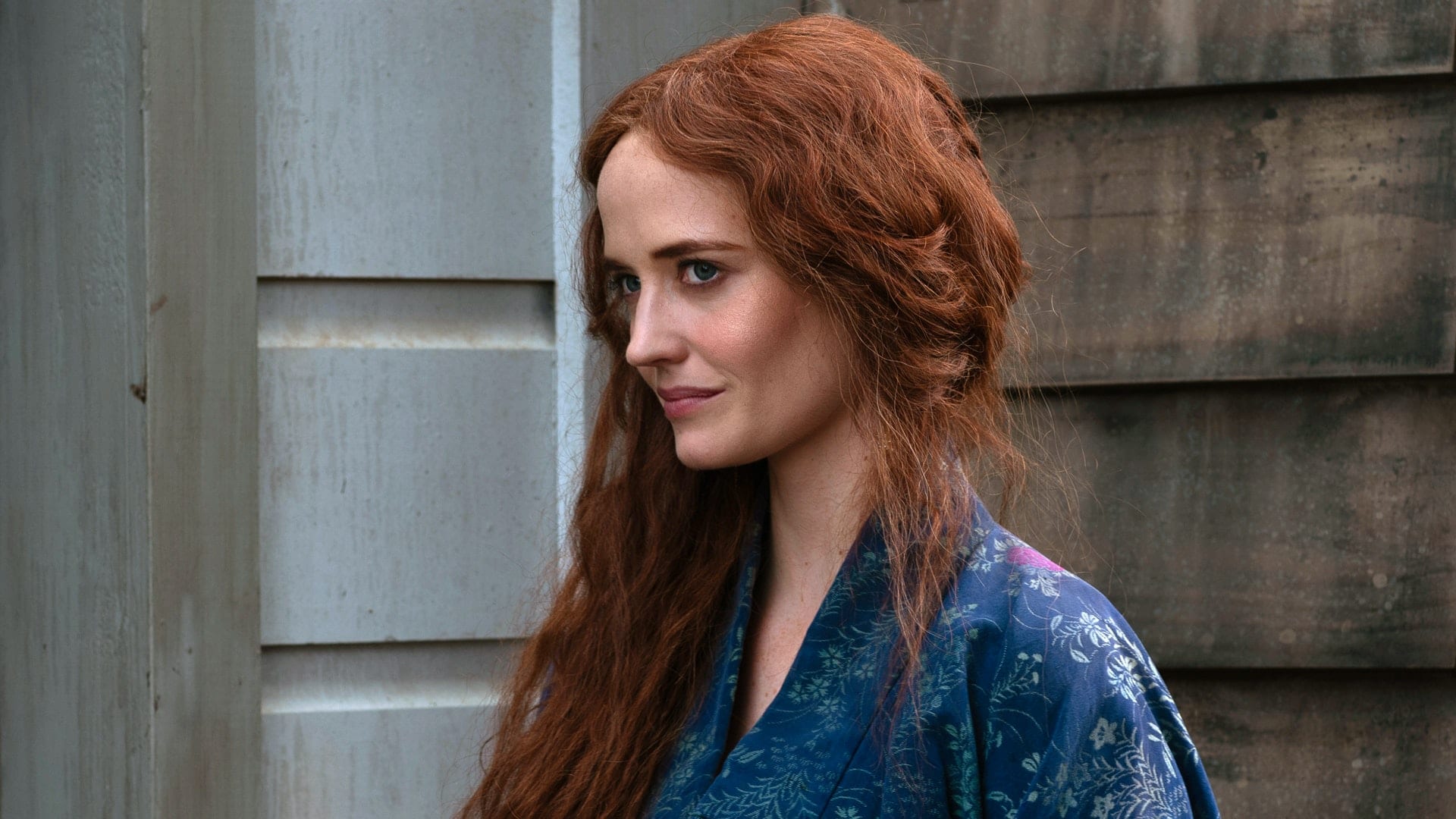 That being said, “Leverage” has some of the best acting in the series so far. Marton Csokas and Ewen Leslie are excellent as Francis and Crosbie. This fight scene is pure adrenaline, which is probably the most emotion this show has yet to make me feel. Leslie portrays Crosbie equally well, whether he’s a drunkard stumbling around or just a man frustrated with his harpy of a wife. Eve Hewson is still as expressive as a block of wood, but Eva Green’s Lydia gets some opportunity to flex her chops this week. She’s magnificent in the scene where she begs Crosbie to let Francis live, and when she nurses him and tells Anna to get out. By all accounts, Anna should be the sympathetic party; she’s been robbed, manipulated, and drugged by Lydia. But Green shines here, and we get to see what’s really driving her. She does terrible things for love, whereas Anna does very little of anything outside of snooping around. Eve Hewson’s acting baffles me with this character. She hardly ever speaks and never, ever thanks anyone, even when they genuinely do something nice for her. A character who rarely talks can show a lot of emotion in their facial expression and body language. Sometimes, that’s more effective than speaking. In fact, some of the most popular characters don’t talk much; have you heard of The Mandalorian? But Hewson always has this indifferent look on her face, like she’s tired or bored. Girl, I’m bored with the show too, but you could at least act like you care about your job. On top of Anna’s lack of emotion and interesting dialogue, she just isn’t someone I like at all. She always acts like everyone owes her something, even people who haven’t done her wrong. Clearly, she regrets becoming a prostitute for Mannering, but it doesn’t seem right to hold him in disdain like she does. She agreed to provide a service, and he got her a reasonably nice hotel room, as well as a few dresses and a fix of her precious laudanum. You could argue that he shouldn’t be running this business at all, let alone supplying vulnerable young women with drugs. However, this is the reality of the society Anna moved into, and she willingly agreed to work for Mannering. I don’t understand how you’re supposed to care about this character. She’s not smart, kind, generous, or even resourceful. She’s a blank slate who reacts to what happens around her. She seems to blame everyone else for her problems, even when they’re doing all they can for her. 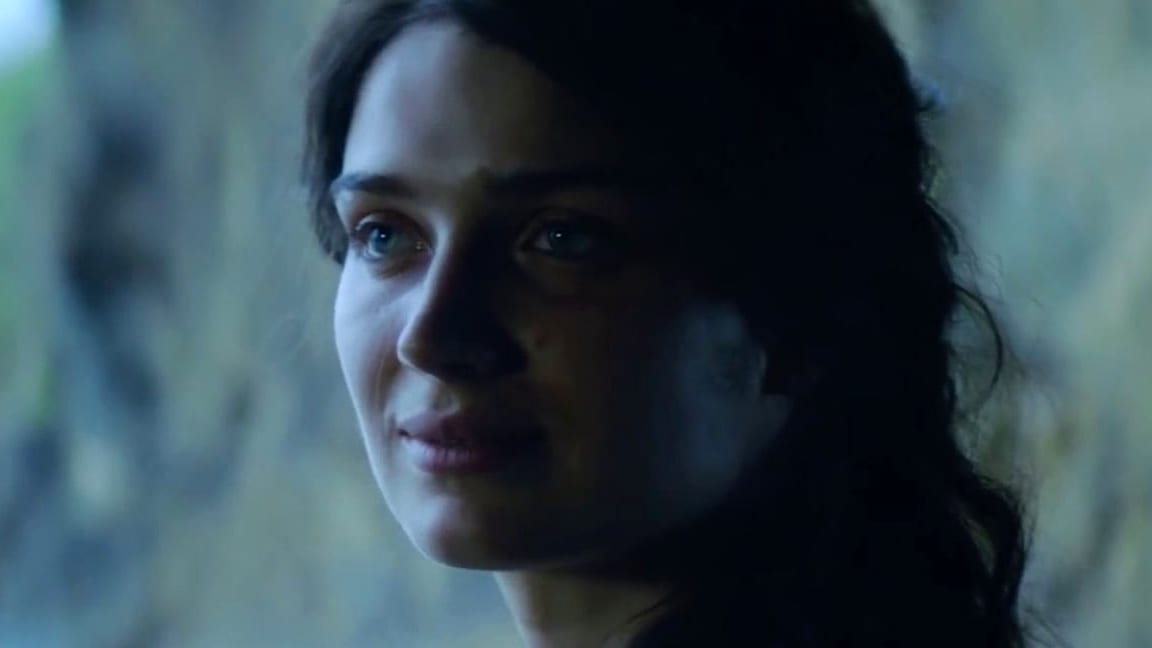 I also don’t think The Luminaries is doing so well at developing Anna and Emery as a couple. It’s not just that they haven’t seen each other for the better part of thee episodes; I understand that’s part of the journey. Their initial meeting wasn’t anything all that special, and Anna seems to have lost all interest in finding Emery. Meanwhile, Emery is trying harder than she is, but he has better chemistry with Tauwhare than Anna. I wish they would focus on these two more and all the other storylines less. The rest of the show is drugs, prostitution, and murder. It’s nice to check in on two people who have their own hardships but are exploring and forming a friendship along the way. I don’t even really care about Lydia and Francis, just how passionate Lydia is. The growing bond between Tauwhare and Emery is like a nightlight in a dark room. It serves as the only reprieve to the moody boredom of the rest of the plotlines and characters.

The Luminaries continues to be a big mess. The acting is excellent from some actors but nonexistent from the lead. The story is messy and dull, and it’s difficult to get invested in Anna’s journey.