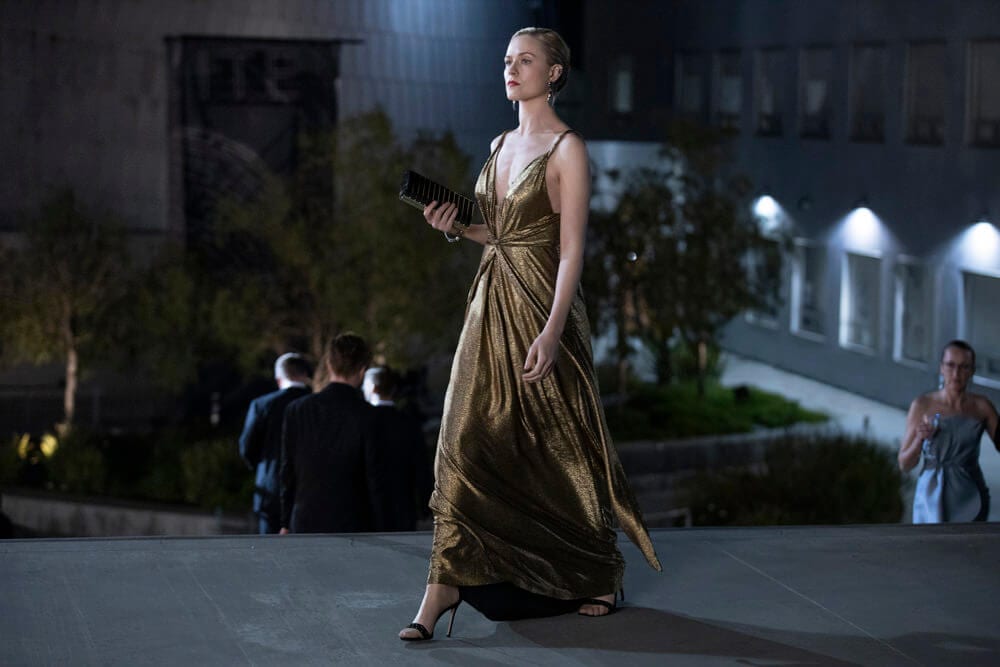 Westworld season one was really incredible and instantly made it one of my favorite shows back in 2016. The characters, concept, and fantastic visuals the series employed stunned me and took the world by storm. While the overall response to season two was more mixed, I still thought it was excellent. “Kiksuya” was a particular favorite of mine, and I liked Dolores’ increasingly malicious behavior and how it contrasted with Maeve’s selflessness. This was an interesting reversal of their narratives and personalities as hosts in the park. As time waned on after that season’s ending, excitement for the third season drifted in and out of my mind. By that point I was definitely a die-hard Westworld fan, but I think the two-year waits between seasons was a terrible decision by HBO. Regardless, everyone’s favorite dystopian Western is back this week. How does the season three premiere, “Parce Domine,” compare to previous installments? Let’s have a look. 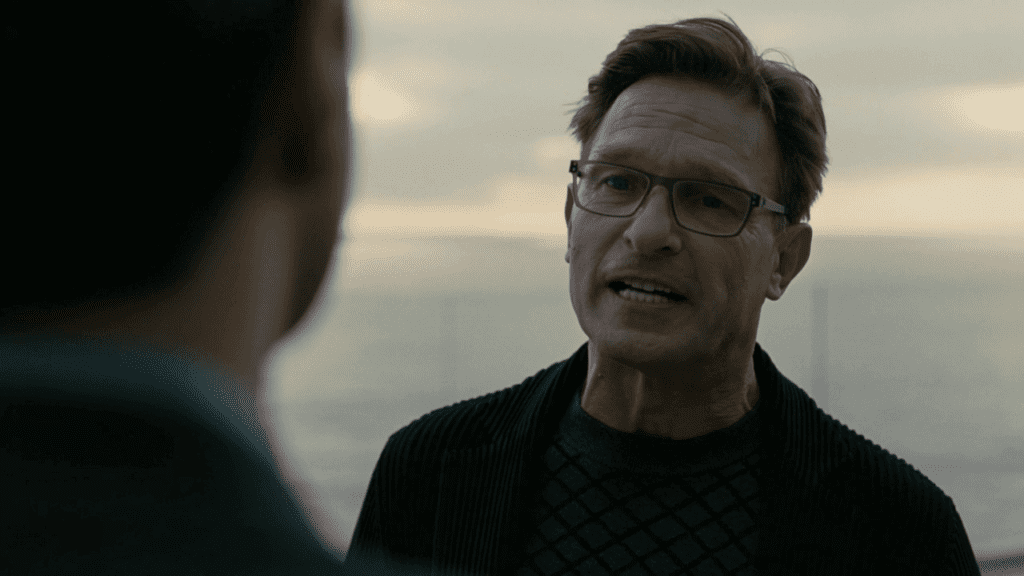 “Parce Domine” opens with a new character, a Delos shareholder looking to sell his stocks following the events of season 2’s finale. Dolores steals his money and extorts him for information. As she walks away, he lunges at her with a golf club, but she turns out to be a hologram created by the real Dolores. He cracks his skull on the pool wall as his wife looks on in shock. She asks Dolores who she is; Dolores identifies herself solely as the one who set her free. After the credits, we pick up with Caleb Nichols(Aaron Paul,) a man pulling odd jobs to make ends meet. Meanwhile, Charlotte Hale(or her host copy?) hand-waves the murders that happened in Westworld at a Delos board meeting. She also insists that they apprehend Bernard and proceed as usual. Bernard is now working with livestock at a meat plant. He runs a self-diagnostic, and it’s revealed that he hasn’t seen or heard from Dolores in 92 days. Dolores attends a gala under the name Laura. There she meets up with a man who “saved the world” and who she’s evidently dating. 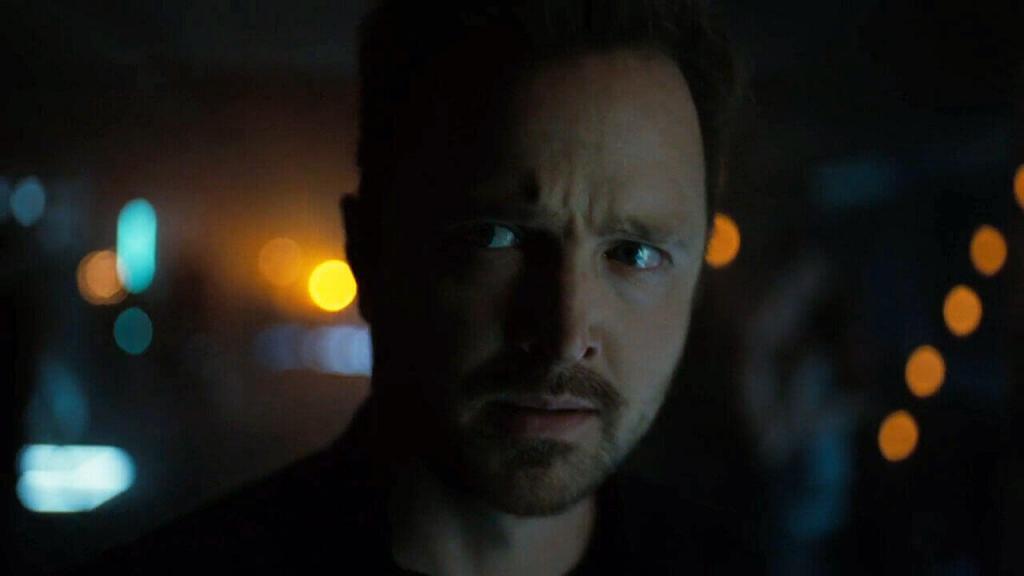 Dolores is interested in a computer system created by his father and which she hopes he will grant her access to. Bernard is recognized by two of his co-workers, who then attack him. He uses a button to put himself in host mode and knocks them out. Dolores is knocked out and taken away by a man who works with her “boyfriend” and his suspicions about what she’s doing. However, when his men try to kill her with an injection, it doesn’t work. A car pulls up, and gunfire is exchanged as Dolores kills her captors. It’s revealed that Caleb’s friend is dead, and the voice he talks to on the phone is an illusion. Dolores finally shoots the man who took her and replaces him with his host copy after he tells her who has control of the system. Dolores is found by Caleb, who offers to help her. Bernard asks a man to take him to Westworld. 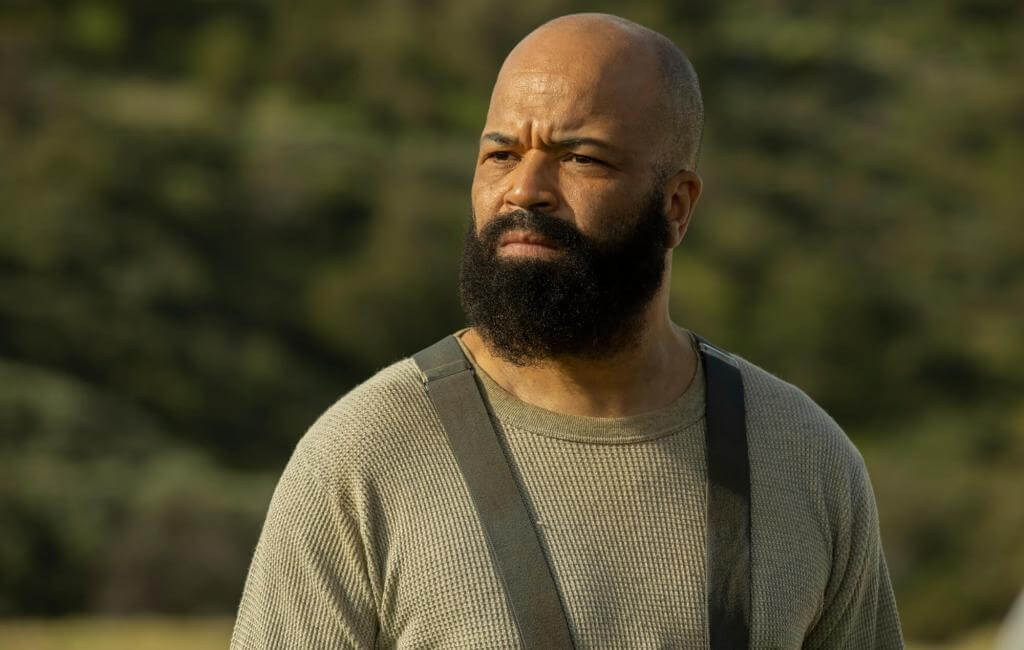 The fact that nobody ever seems to recognize Dolores from visits to Westworld is interesting. It feeds into the idea that humans who go to the park don’t recognize the humanity within the hosts or feel empathy for them at all. The first scene with the Delos shareholder is interesting in general; I like Dolores’ observation that he should have left his abusive behavior in the park, rather than using it against his wives. It also felt like there was some subtext with both of his wives being Asian, showing that he needs a woman to be beautiful, exotic and subservient to him. It’s hard to feel sorry for this individual when we see how he treats his current wife, as well as the flashbacks Dolores shows of his first wife’s death. I also like it later in the episode when Dolores’ new “boyfriend” is talking about the computer system that tracks out possible futures for people. She responds that it’s like “a path for everyone”; awesome callback there. However, I’m somewhat tired of Dolores’ remorseless rampage. I admit this probably sounds hypocritical after what I said about season two. Still, it just feels like they’ve made Dolores unnecessarily simplistic as a character. In season one, she was undoubtedly my favorite. Her suffering and slowly emerging consciousness to her situation and what she was formed the show’s beating heart. I liked Maeve’s witty quips, Ford’s brilliance, and the sadistic cruelty of The Man in Black, but Dolores and her struggles made me a fan. Perhaps surprisingly, I loved the idea of turning her into a villain, the very picture of what she would have hated before. 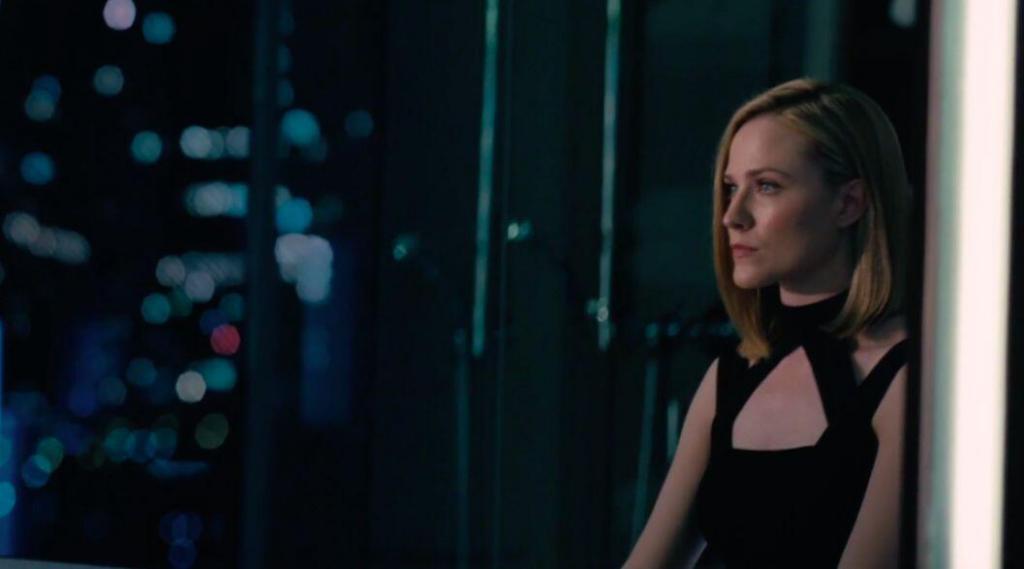 However, after seeing a whole season of how far she was willing to go, I want to see some kind of complex emotion out of her. Does she see the irony in her scorched-earth path of revenge? Does she ever spare a thought for the innocent people she will inevitably hurt, people very much like she was in season one? I’m not saying she should stop what she’s doing, but it would be interesting to see her thought process behind it rather than accepting that nothing even crosses her mind but revenge. It’s bland and repetitive. I would honestly be more fascinated by a character who is well aware of the collateral damage implicit in her actions, and who regrets it, but must do what she does anyway. And at least for me, that would feel more consistent with the Dolores we grieved with and rooted for. Delving into Dolores’ feelings and thoughts in this way would also be an interesting way to deconstruct the way we saw her last season without changing the story. I had hoped her vindictive murder rampage would lead to some kind of confrontation with Maeve, her character foil who I now consider to be the true hero of Westworld. However, Maeve is always treated as being second to Dolores. She doesn’t even appear in “Parce Domine,” and I’m losing hope that this showdown will ever happen. I’m also wondering where The Man in Black is. I would have much rather seen him and/or Maeve than newcomer Caleb or Charlotte Hale. I get that she’s supposed to be important to the show, but she’s boring, and I don’t like Tessa Thompson. The more we learn about Delos and its inner workings as a corporation, the less interested in it I am. 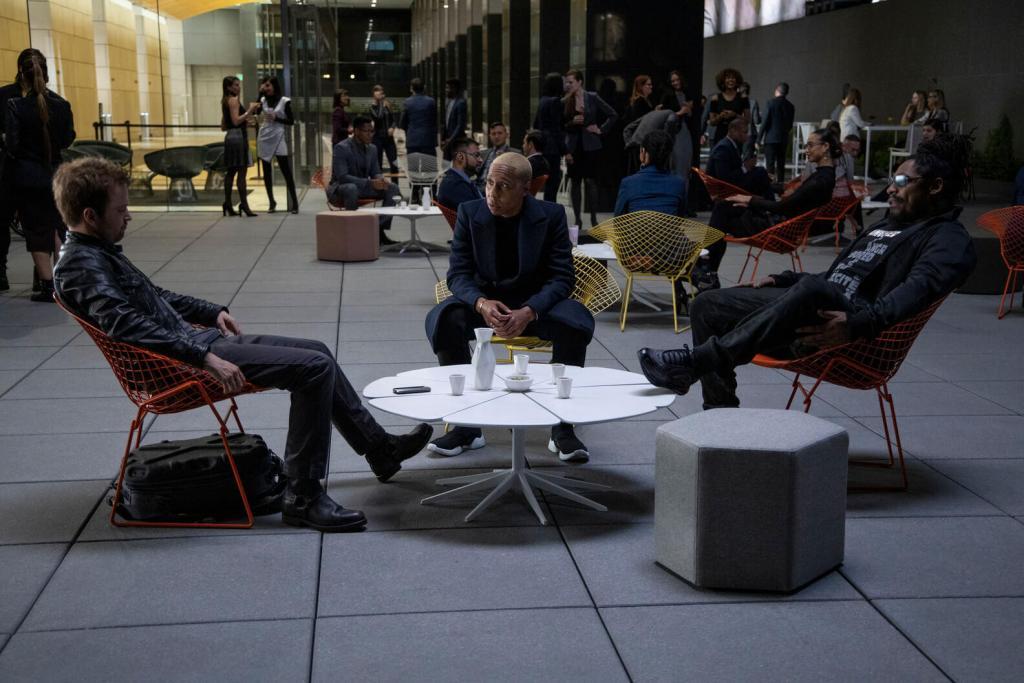 For that matter, I’m not interested in this world outside of Westworld much at all. I feel superficial for saying that. I was admittedly excited to see the hosts break out of their prison. But this world is boring. It’s every bit as bleak and dog-eat-dog as the parks are, but it’s not beautiful like they are. These human characters aren’t nearly as impressive as the hosts and human characters like Ford(who I know is dead) and The Man in Black. It’s bizarre and convoluted that Dolores’ captors plot to kill her via injection. There are numerous faster, easier ways to kill her that wouldn’t have been hampered by her being a host. And what’s with Bernard’s story? I guess I don’t have any issue with it from a narrative standpoint, but he’s being entirely passive, and it’s so dull to watch. I’m really heartbroken to say this, but for me, “dull” describes my feelings about “Parce Domine” very well. It was nice to see Pom Klementieff, who plays Mantis in the Marvel movies, and I wonder if she’ll be a recurring character. But overall, I’m just bummed out by “Parce Domine”. I really hope this season improves; I don’t think my poor heart can take another Penny Dreadful-type disappointment. This being said, the episode is filmed well, and the acting is good. If only the writing matched these aspects.

"Parce Domine" is well shot, acted and has some interesting ideas. However, I'm sorry to report that the characters and setting leave much to be desired.