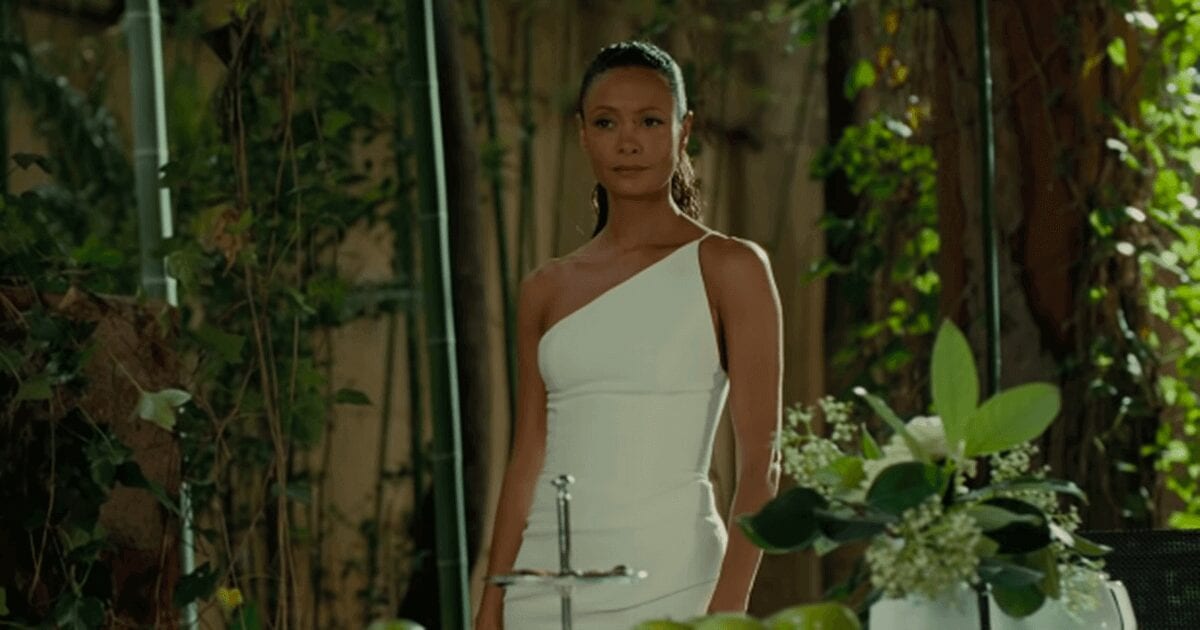 In “The Winter Line,” Maeve finds herself in the WWII-themed War World. Later, as the park’s techs work on her, she finds Lee Sizemore, who informs her that War World is adjacent to the world her daughter is in. However, a few clues indicate to Maeve that the reality she is experiencing is a simulation. Meanwhile, Bernard arrives back at Westworld, seeking the help of Ashley Stubbs. He plans to find Maeve, the only person he believes capable of stopping Dolores. Maeve gains access to a robot in the real world by hacking into Delos’ mainframe. She sends the robot to obtain her CPU and free her from “the matrix.” When Bernard does find Ashley, he’s malfunctioning, having shot himself in the head and apparently being another host. The robot Maeve was controlling is destroyed, presumably by Delos employees. Bernard repairs Ashley and reprograms him to travel with him. Maeve wakes up in a strange house where she meets Engerraund Serac (Vincent Cassel), the man who still has control of the computer system Dolores discovered in “Parce Domine.” He proposes a plan in which Maeve faces and stops Dolores, just as Bernard hopes. 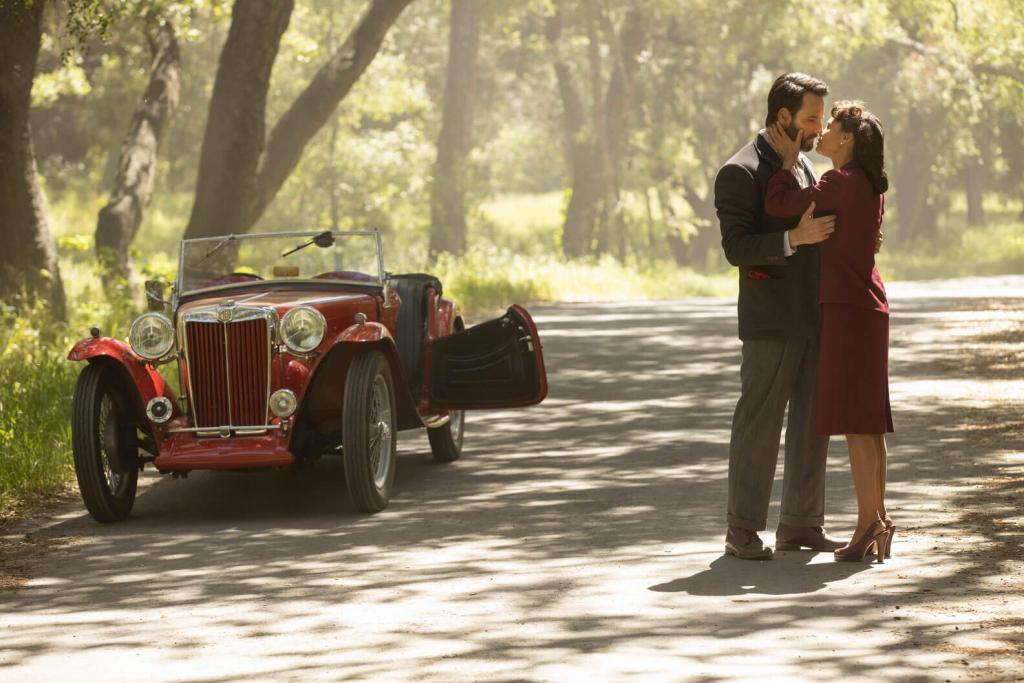 I enjoyed “The Winter Line” infinitely more than “Parce Domine.” Maeve is more likable and interesting than Dolores at this point, and she also displays a breadth of emotions, whereas Dolores last week stuck to “loving girlfriend” and “cold, murderous psychopath.” I was also glad to see that the WWII-based setting was not only irrelevant but non-existent; this show has normally been a little more subtle than pitting its heroes against the Axis Powers. We’re re-introduced to several characters I thought we’d never see again, from Stubbs to Hector and Lee in Maeve’s own personal prison. All of the cameos were appreciated, and I’m genuinely looking forward to seeing Stubbs and Bernard working together again. It’s cruel and sad to re-introduce Maeve to her lover Hector and eventual friend Lee, only for her to quickly figure out that something isn’t right with them. I’m torn because this whole plot feels a lot like retreading previous events and concepts from the last two seasons, but it’s my favorite part. The scenes in the “real world” and with the human characters are just boring by comparison, and it’s hard to connect with those characters. I’m hoping Serac proves to be the exception here. Cassel is a great actor, and I like the idea of humanity fighting back against Dolores. I’m also really excited that both he and Bernard want Maeve to be the one who stops her. A showdown between the two leading ladies has been on my wish list for a long time now. Much of season two was spent demonstrating the differences between the two women. Although they’ve suffered many of the same things at the hands of the park’s visitors, Dolores has grown hard and uncaring while Maeve maintains her humanity. While I don’t like the way they’re going about it with Dolores (at least so far), it’s a great concept, and I loved Maeve’s story this week. I hate to say this, but after last week’s premiere, I was Glad Dolores and Caleb were left out of “The Winter Line.” 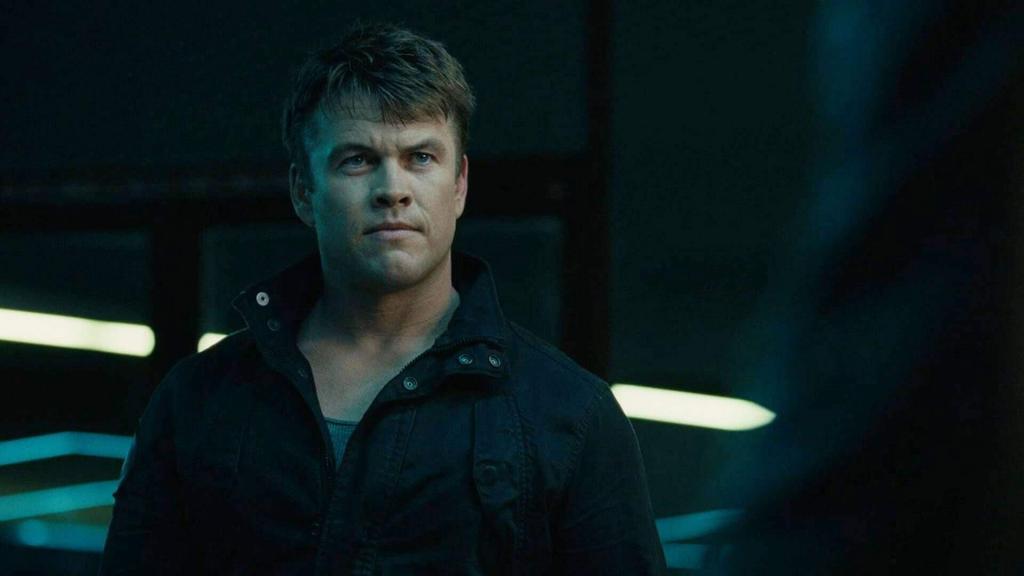 In “The Winter Line,” Maeve is shown to have lost her powers of manipulation over other hosts, which ends up being part of the simulation in which she’s initially trapped. I wonder if Serac plans to restore them in the real world as part of her mission and if they will be effective at all against Dolores. I also wonder to what extent and when Bernard will become involved in their clash, particularly as he had the same thought. Bernard is another foil to Dolores in that he’s somewhat passive but wishes to protect humanity from her. Maeve and Bernard exist not only to contrast to Dolores, but also to show that not all androids are evil, even once aware. I hope that throughout this season, we will similarly be shown the good side of humanity through characters like Serac and Caleb. We’ve seen scumbags like Logan, good guys gone bad like William, and the usual perverts who abuse the hosts to sate their desires. Even Anthony Hopkins’ Ford was misguided at his best, and a whacko who caused this whole mess at his worst. The showrunners have gone to great lengths to show us that both great good and great evil exist among the hosts, and even within the same host. It would be good to see the same complexity within the humans, rather than constantly being reminded of how they’re all awful, violent perverts who don’t value anything or anyone. 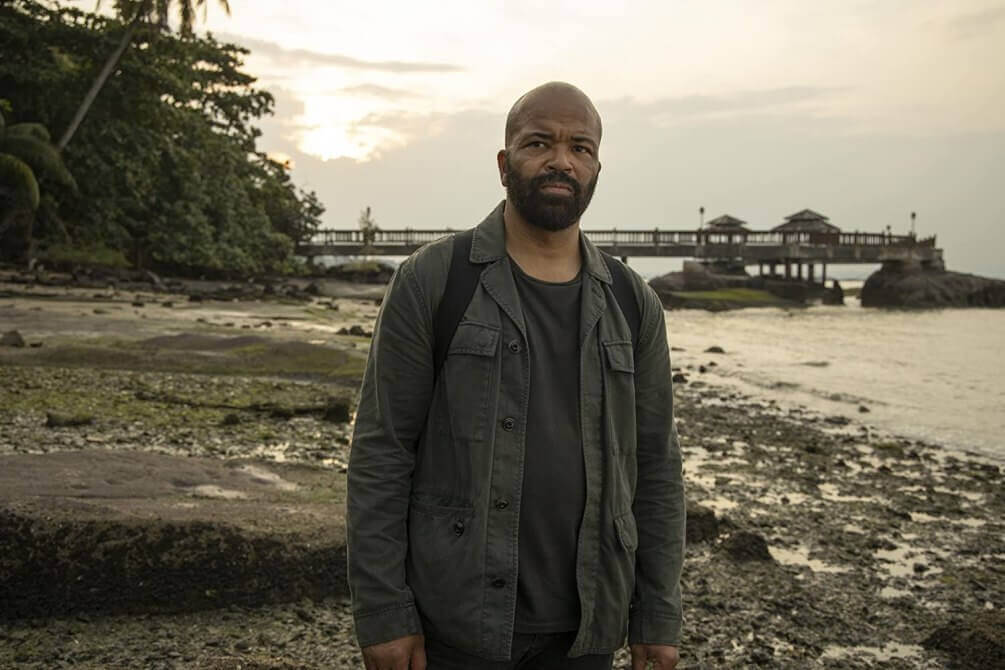 The acting in “The Winter Line” is top-notch, as always, and Thandie Newton is unsurprisingly the episode’s stand-out performer. Jeffrey Wright and Luke Hemsworth play off of one another really well, although this could hardly be called their best work for the series so far. Vincent Cassel is excellent in his one scene, as expected. Even the cameos from Rodrigo Santoro and Simon Quarterman are great and extremely effective in serving their respective purposes. The performances from the show’s cast have been one consistently good element since the first episode of Westworld, but even in light of that, the actors are particularly good in “The Winter Line.” The show is expertly shot, although the dullness of the real world makes me miss that of the parks. I’d be surprised if that weren’t done intentionally to show why people would want to escape to the parks for vacation. The score by Ramin Djawadi is superb, as always. There isn’t much action in this dialogue-heavy episode, which is probably for the best as what is here is serviceable at best.

Overall, I enjoyed “The Winter Line” much more than “Parce Domine,” but less than most of seasons one and two. The acting, visuals, and music are fantastic, and some interesting ideas are explored. This isn’t Westworld at its best, but it’s still pretty good.

Overall, I enjoyed “The Winter Line” much more than “Parce Domine,” but less than most of seasons one and two. The acting, visuals, and music are fantastic, and some interesting ideas are explored. This isn’t Westworld at its best, but it’s still pretty good.