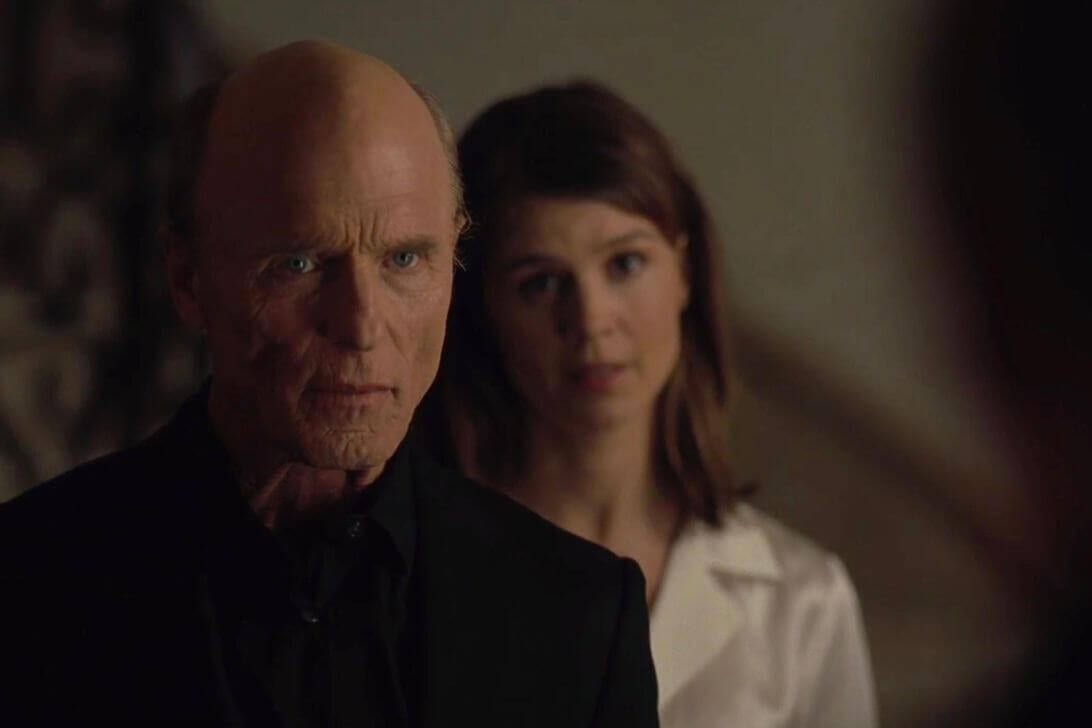 “The Mother of Exiles” brings the Man in Black back into the fold. We find him in his house arguing with a vision of his daughter, yet again unsure if she’s real. His delusions are interrupted by Charlotte, who tells him about the situation with Serac. She needs him to vote for Delos to go private so Serac can’t buy it out. Meanwhile, Dolores shows Bernard his new house, but he doesn’t think it’s real. In reality (or perhaps the current timeline), he’s staying with Ashley Stubbs in a motel. Dolores helps Caleb choose a suit to disguise him as one of Liam’s men. Dolores knocks one such man out and uses his blood to allow Caleb to look like him. Serac wakes Maeve in a Singapore bar and asks if she’s considered his proposal. He informs her that Dolores has the only key to the world in which Maeve’s daughter now exists. He takes her to the man who helped Dolores establish her host allies Charlotte, Bernard, etc. He gets the needed information from the man and shoots him. Dolores and Caleb go to a bank, and his disguise works; they withdraw the full amount from her boyfriend’s bank account.

Meanwhile, Maeve finds “the mortician” who helped Dolores with her new identity. She further refers Maeve to yet another third party, the Yakuza. Dolores arrives at a party to intercept her boyfriend, but Bernard and Stubbs are there to rescue him. Bernard slips away with him as Dolores fights Stubbs off. The mortician takes Maeve to the Yakuza, and the two are attacked by a group of gun-toting men whom she deals with quickly. When Maeve makes it to the man himself, it’s Sato, one of the Japanese hosts she met in Samurai World. Meanwhile, Caleb and Dolores’ host copy of Connell (the assistant to her boyfriend Liam) have Bernard cornered. However, Connell simply tells Caleb and Liam to go and tells Bernard he was waiting for him. Connell, Sato, and Charlotte prove to be mere vessels of Dolores, rather than Teddy or anyone else. Sato tells Maeve she can’t be used against Delos and kills her. William attacks “Charlotte,” which she uses against him to prove his insanity. Sato and his men leave Maeve in a pool of her own blood; he remarks that she was being tracked by Serac. Dolores appears to William in his hospital room and observes that there is some justice. 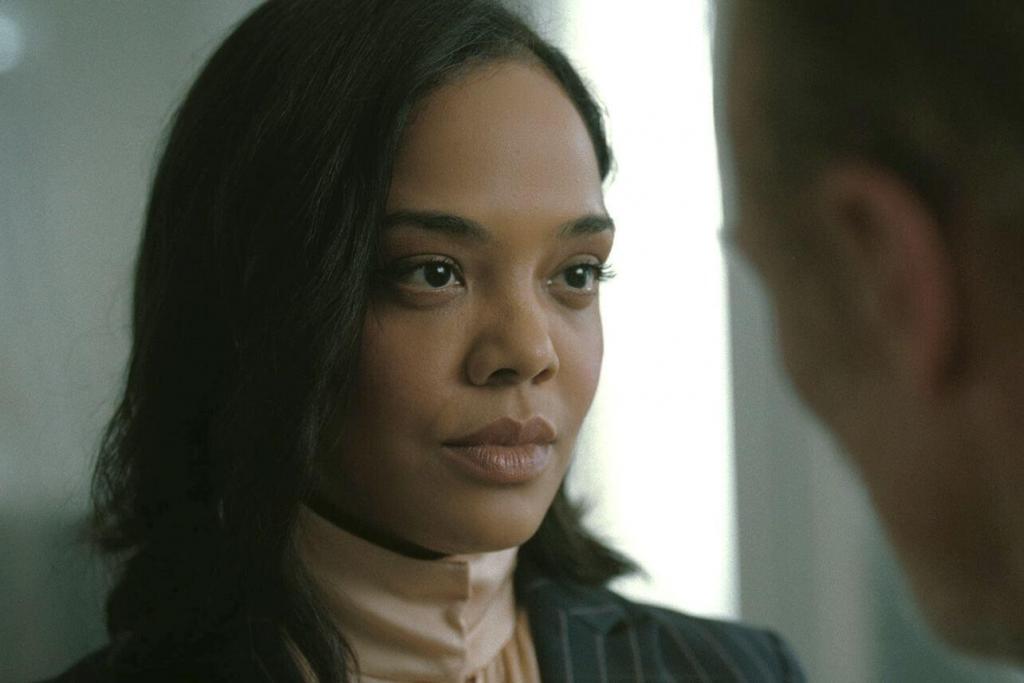 “The Mother of Exiles” is something of an enigma to me. On the one hand, it feels like the most eventful and significant episode of season 3 thus far. We finally find out exactly what Dolores is doing with the other hosts, William makes his first appearance of the season, and Serac’s intentions for Maeve become clearer. It feels like all the plot threads we’ve been following are now coming together, which is great because it’s somewhat frustrating bouncing around between characters and perspectives. It makes the episodes dull and draggy, and I was beginning to wonder when these subplots were going to amount to a cohesive whole. I like how Charlotte/Dolores toys with William and his fragile sanity, ultimately using it to “grant Emily’s last wish” and see him institutionalized. The final scene of the episode, in which Dolores may or may not be in William’s room adorned in her season 1 get-up, is the stuff of greatness. Dolores’ best material comes out when she’s paired with Maeve or the Man in Black; without them, she’s a rampaging, emotionless force of nature, but not a very interesting one to watch. The dialogue in this scene, and even superficial trappings like the lighting, powerfully sell us this notion that Dolores has achieved an act of glorious revenge on her greatest tormentor. Westworld has frequently left me scratching my head with either confusion or frustration (and sometimes both at once.) However, Dolores’ masterstroke is a perfect example of what keeps me coming back. 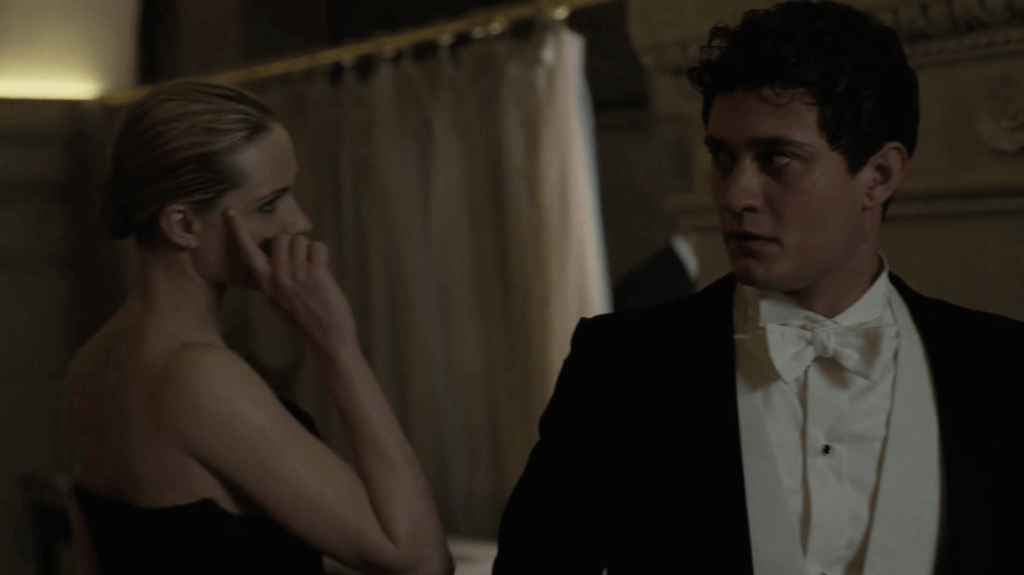 All this being said, in some ways, “The Mother of Exiles” brings up more questions than it answers. For example, Charlotte and the others are mere copies of Dolores’ mind, rather than allies of hers such as Teddy. I don’t think this is the most interesting possible outcome, but more importantly, it doesn’t make much sense with the clues we’ve previously been given. In “The Absence of Field,” much was made of the connection between Dolores and whoever was inside Charlotte. It seemed to me, based on that character’s adoration towards and dependence on Dolores, that it could only be Teddy in there. Now they’re saying that Dolores needs to cuddle, reassure and physically heal herself? Dolores exudes confidence and knows just what to do and how to accomplish it. However, the copy of her inside of Charlotte seems far more capable of empathy than she’s shown to be this season, is full of self-doubt, and is extremely impulsive. I don’t understand how this character can simply be an extension or copy of Dolores when, under the surface, they have nothing in common. Charlotte/Dolores doesn’t even seem to fully grasp the scope of the real Dolores’ plan. I also struggle with the way Sato decides to leave Maeve intact, albeit bleeding, on the floor of his compound. This is Dolores, and I feel like she would be smart enough not to even leave the possibility of Maeve being revived yet again. However, with the way the episode and Sato leave Maeve, I’m just about 100% sure that’s exactly what will happen. 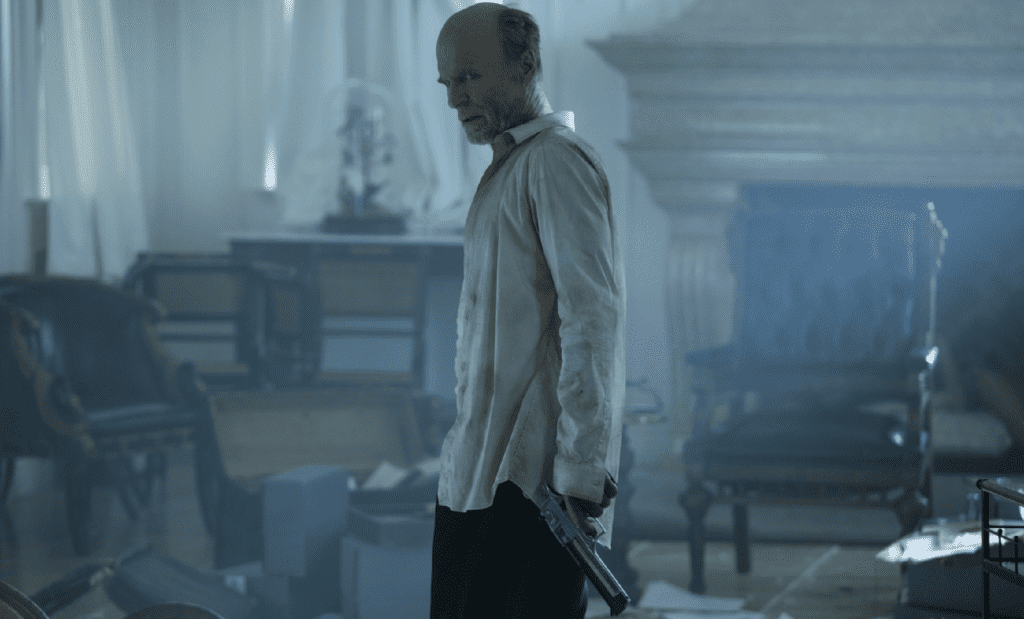 Another significant part of this episode was Maeve’s conversation with Serac in Singapore. Serac is still a mysterious character, but his story about the destruction of his childhood home is both telling and riveting. I do wonder if Maeve can really trust Serac to do right by her if she ends up helping him; after all, he shoots and kills the man who gives him a lead on Dolores. He does remark that he was a traitor to his species, but Maeve is a member of a race he sees as a threat and an enemy. Why would he ever help her, even to repay a debt? I’m just not too sure what his overall endgame is, or at least if it’s what he claims it to be. This is linked to another thing that bothers me about “The Mother of Exiles.” Seemingly all of the female characters in Westworld are seriously overpowered this season, to the extent that they seem totally unstoppable. Maeve keeps dying, but she never stays that way, rendering any “death” of hers meaningless and without tension. She can also seemingly control anything and everything mechanical, not just other hosts within the parks. This does make it pretty cool and ironic when Sato/Dolores cuts her down with a samurai sword, but I still think it grants her a ridiculous amount of power and essentially makes her a god among men. Dolores is the same way; even other hosts like Stubbs are nowhere near a match for her, despite being bigger and appearing stronger. Of course, she needs to be able to go toe-to-toe with almost anyone, or the show wouldn’t work. But it seems like nobody is a match for her, which kind of sucks all the life out of these supposedly dangerous scenarios, to begin with. 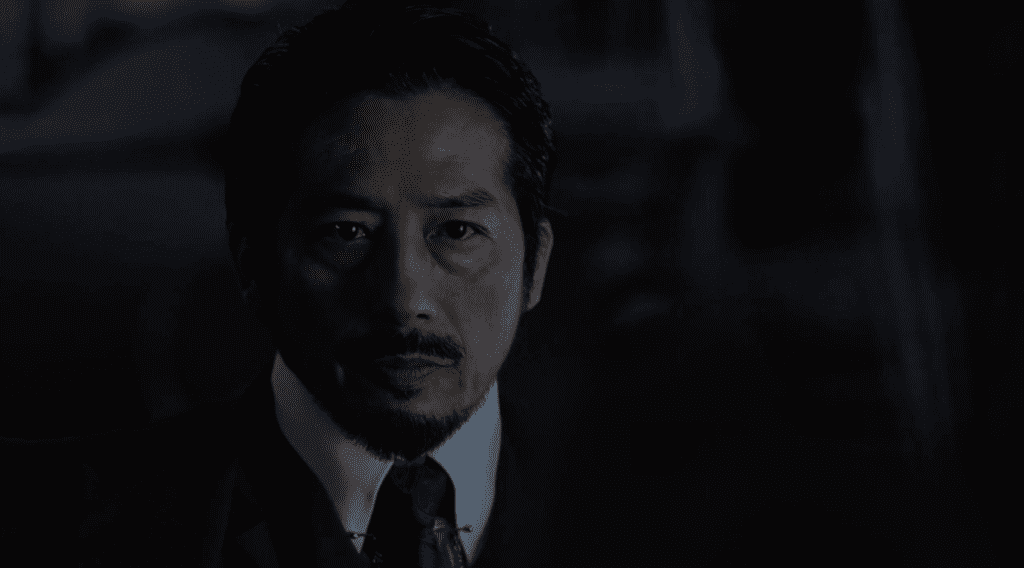 Overall, I really loved parts of “The Mother of Exiles,” while having pretty major issues with others. Obviously, I’ll ride it out and see what happens, but I think that making all of the other hosts copies of Dolores is kind of dumb and obvious. I think they’re over-powering some of the main characters too much too. At the same time, this is by far the most interesting episode of the season yet.

Westworld – "The Mother of Exiles"

I think they’re over-powering some of the main characters too much. At the same time, this is by far the most interesting episode of the season yet.