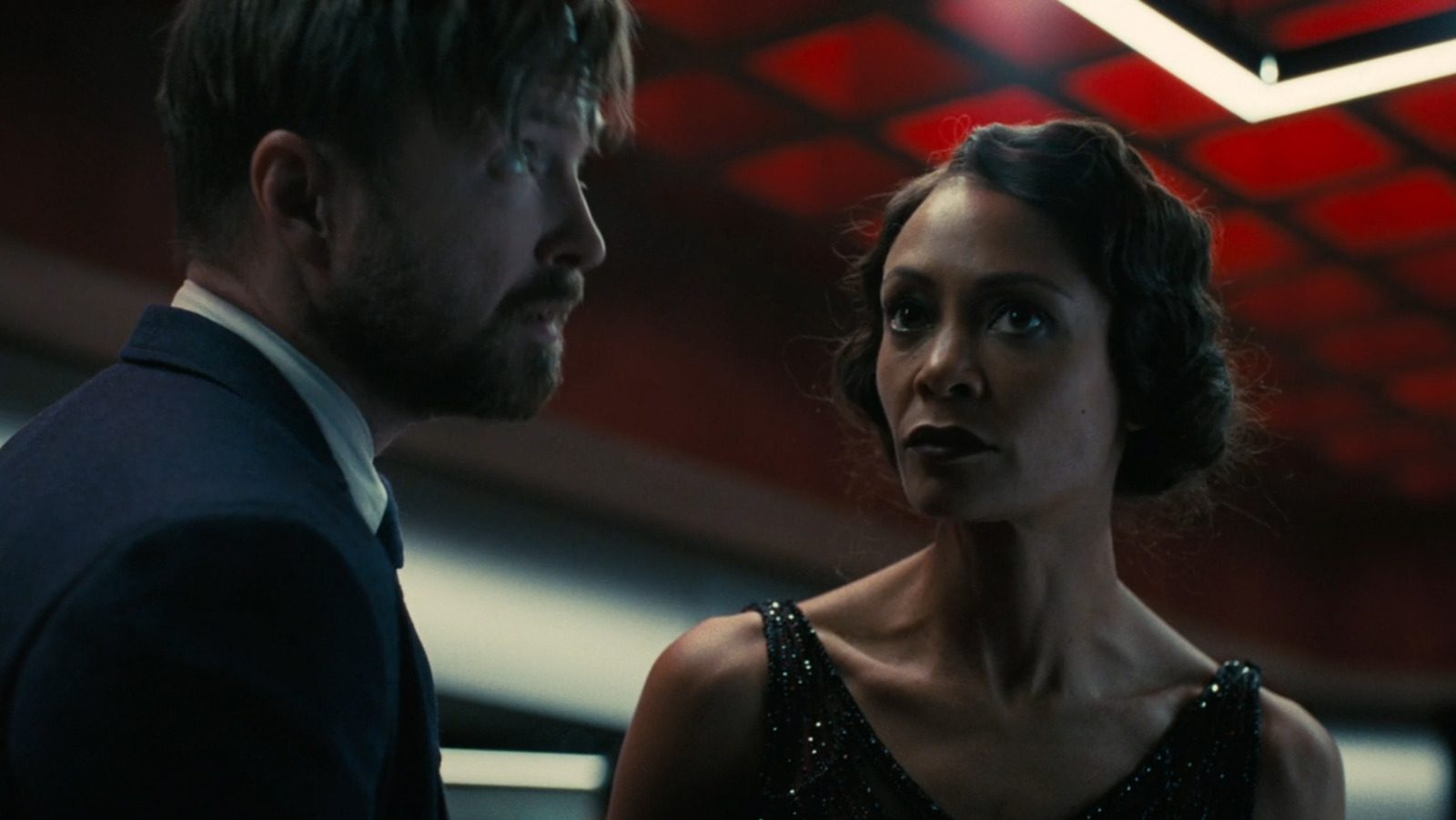 In “Années Folles,” Bernard is in the Sublime and finds Akecheta, who tells him that this world is as limitless as they are. Bernard asks Akecheta to come with him to save the human world, but he declines, only offering information about the world’s future. Bernard sees that if he intervenes, he will die. Bernard wakes up with Ashley Stubbs in the safe house and realizes he’s eliminated half of the possible futures. They set off to save the world. Meanwhile, Maeve and Caleb explore their new surroundings. Bernard and Stubbs go to a diner, where the former starts a fight. Caleb’s wife convinces Frankie to leave with her for a safe house. Bernard disposes of the bodies and hitches a ride for himself and Stubbs. The driver was supposed to pick up the two men Bernard killed, but it was a setup, and they were hosts. In the park, Caleb and Maeve kill two robbers and Maeve’s replacement to lure the undertaker. Frankie sees blood and warns her mom that the man “helping” them is dangerous. Caleb and Maeve infiltrate the lower level of the park in search of more information. However, it turns out this is simply another part of the game, a recreation of the Westworld massacre. Caleb and Maeve find out that flies are being infected with parasites in the park’s lab. Maeve and Caleb discover that William and Charlotte are using the flies to control people, and they have Frankie in custody. While Maeve struggles to unlock the cells, Caleb talks to Frankie, trying to wake her up. Maeve suspects that something is wrong, and this is all a trap as William comes in, confirming as much. Meanwhile, the real Frankie escapes with her mom. The host Frankie infects Caleb with the flies.

So, is Bernard giving anyone else Doctor Strange vibes? His looking into the possible future outcomes reminded me of Infinity War and the one way the story could end in victory. Bernard’s perpetual concern for the human race is endearing and baffling at the same time. His compassion and empathy make him better than the people who abused him, putting him at odds with Dolores, who, I assume, is still inside the Charlotte Hale host. Apropos of nothing, I still don’t really get what the Sublime is or how it differs from the Heaven-like place some of the hosts ascended to at the end of season 2. Given how Bernard woke up where we left him in season 3, I assume the Sublime is a purely mental/emotional experience, not a physical one. That makes me wonder how Akecheta was there with Bernard or if he was really there at all. Although one has to wonder how Bernard would have gotten any of the information otherwise. Sometimes, Westworld does too much in its attempts to be clever and subversive and merely becomes confusing. 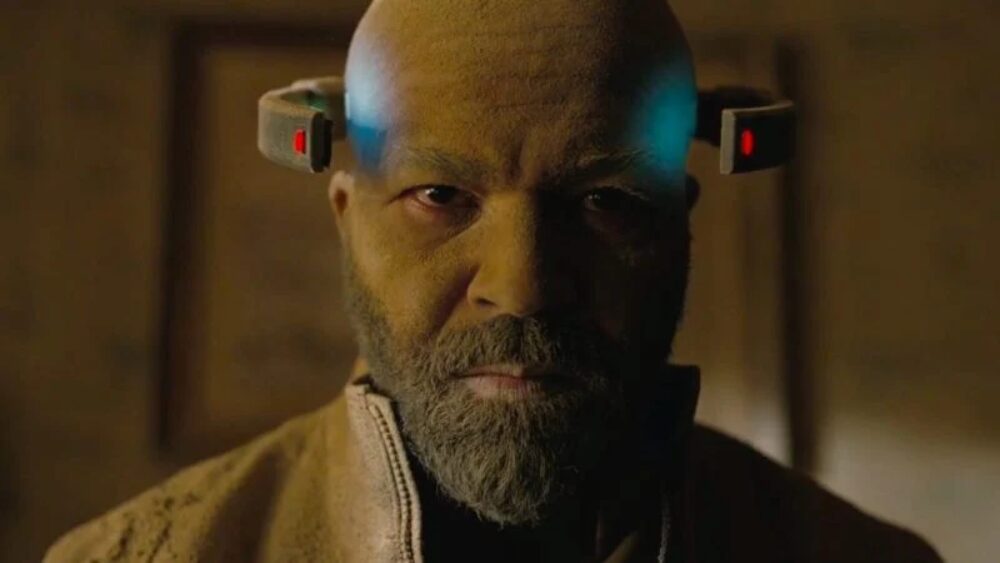 “Années Folles” finally returns to my favorite facet of the show with Caleb and Maeve: the parks and the depravity on display there. Oh, how I’ve missed the wanton violence perpetrated by the guests. I think Westworld was plenty interesting when it was a study of the things people will do if no rules are enforced and the rationalization behind such behavior. I don’t like the sci-fi setting outside the parks very much; it’s cold and clinical, unlike the painterly whimsy of Westworld. I’m sure this is intentional, showing how the people are more like robots than the hosts, blah blah blah. Anyway, I’m just glad to see things like Maeve discouraging Caleb from helping a young girl by picking up her dropped groceries, shooing away tarts in the bar, etc. Then, there’s the woman who says, “This is so cathartic,” while blasting her way through helpless hosts; this is classic Westworld. And because the characters are different than before, the scenarios play out differently, so it’s not like it’s the same old thing from season 1. Speaking of this, I’m surprised by how tempted Caleb was by some of the female hosts, specifically the one on the train and one of the bar girls. Not only does he have a wife at home, but he knows these are just robots. Is he just lonely from being away from his wife and daughter? Is he unhappy with his wife? I can’t imagine they would show this behavior from him twice without meaning to imply something; I’m just not sure what it is. His family has humanized Caleb a lot, getting me to care much more about him this season. He actually holds his own in the action in “Années Folles” as well, sharply contrasting his previous role as Maeve’s hapless man-baby sidekick. I was genuinely horrified when he was attacked by the flies, which shows how much they’ve done for his character in a couple of episodes; if season 3 Caleb died, I wouldn’t have cared at all. We’re still pretty early into season 4, and I don’t want to get too hopeful too soon, but so far, I’m enjoying this season much more than the third. 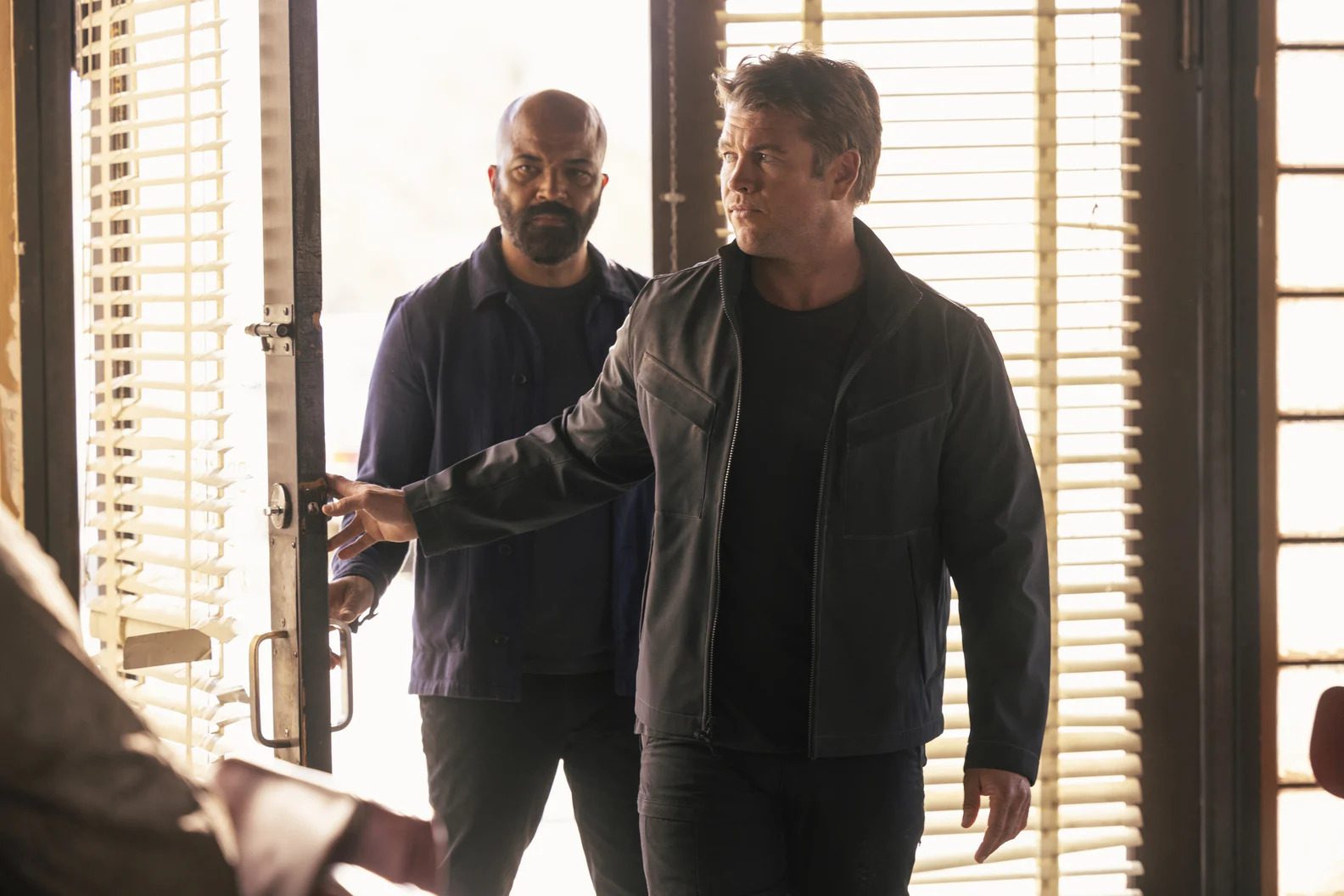 I wonder why Frankie and her mom (whose name I don’t recall) waited so long to leave their house. They initially think their male companion was sent by Caleb, but you’d think he would want them out ASAP. He knows from experience how dangerous Delos is, so I can’t imagine why he or his wife decided to wait at least 24 hours to get Frankie out of there. I’m really worried about how Caleb’s family will be affected if William kills him with the flies; I’m sure no good can come of it. But Caleb has become one of the main characters, and they just now got me to care about him. We don’t see Christina and Maya at all in “Années Folles,” and we haven’t seen Teddy since the end of “The Auguries.” 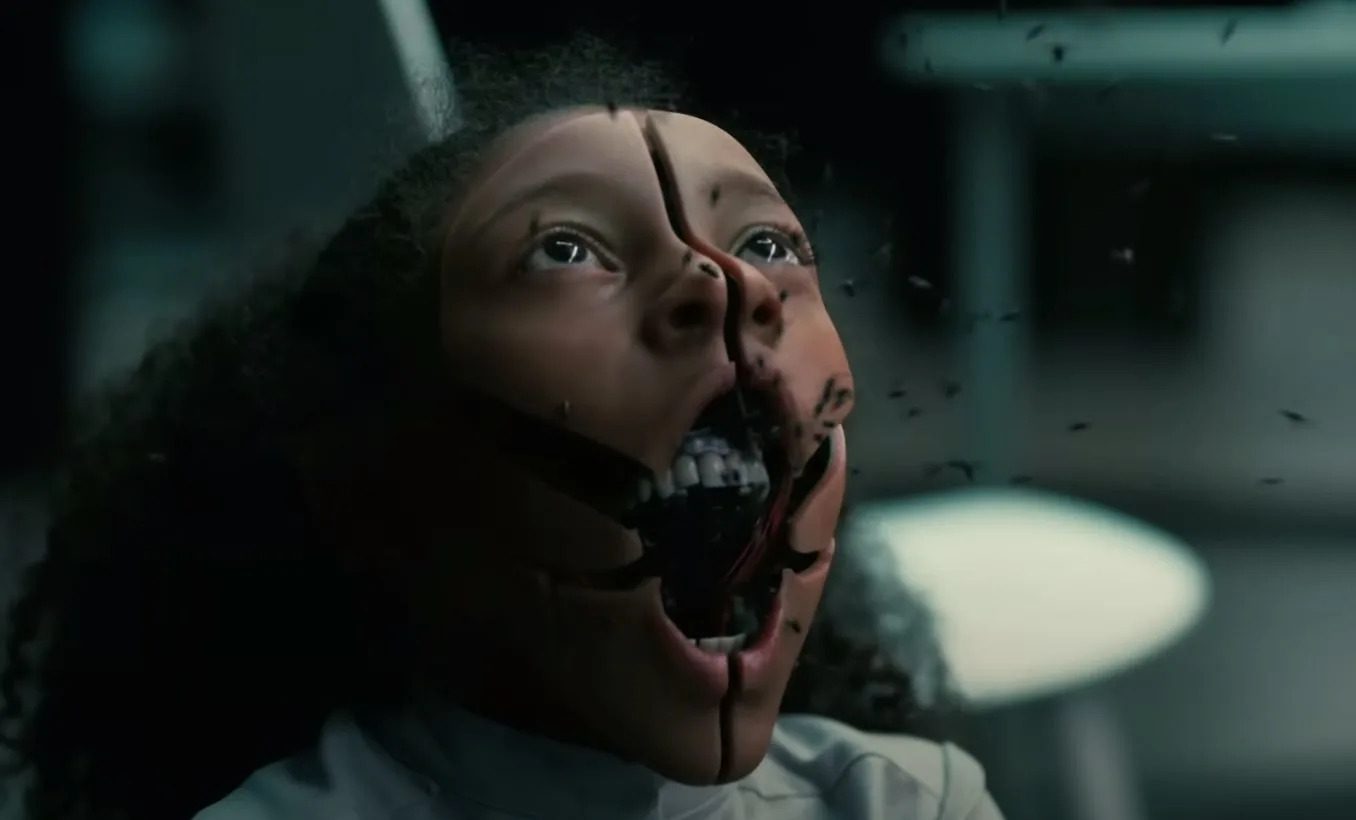 Overall, I enjoyed “Années Folles,” and I’m really having a decent time with season 4. It has nothing on the first or even second seasons of Westworld, but this is a huge improvement over season 3 thus far. One of my biggest growing concerns has been Maeve’s powers, and this season, she has been challenged by the hosts. She even gets saved by Caleb for a change in “Années Folles.”

Overall, I enjoyed “Années Folles” and I’m really having a decent time with season 4 so far.