Star Wars: The Last Jedi hit the jackpot this weekend at the box office. The film grossed over $220 million domestically, making it the biggest opening weekend of 2017, and only the 2nd biggest opening weekend of all time, right behind Star Wars: The Force Awakens. In honor of this monumental victory, I’d like to celebrate the works of the writer and director, Rian Johnson. For this list, I’m only going to include Johnson’s feature films, ranked from worst to best.

It’s a caper comedy about two brothers, Stephen and Bloom (played by Mark Ruffalo and Adrien Brody), who try to pull off the “perfect con,” but that con fails to play out as planned when Bloom falls in love with the irresistibly eccentric East Coast heiress named Penelope, played by Rachel Weisz. There’s a lot to love about this film, from the premise to the incredibly likeable characters, gorgeous cinematography by Steve Yedlin (Johnson’s frequent collaborator), and amazing score by Rian’s cousin Nathan Johnson. The reason it’s ranked at the bottom of the list comes down to personal preference. It’s a great example of style over substance, where the style may determine your overall enjoyment. If you like Johnson’s quirky, off-color sense of humor, then you will love the film. Otherwise, you will still enjoy the chemistry between the cast, but lose interest in the narrative.

In the year 2074, when the mob needs to get rid of someone, they’ll send that target to the past, where a hired gun awaits them. One of those hired guns is Joe, played by Joseph Gordon-Levitt, who discovers the mob is looking to “close the loop” by sending his future self to the past for assassination. One of the best movies of 2012, Johnson puts a new spin on what you think you know about time travel. Everyone in the cast is amazing, especially Joseph Gordon-Levitt and Bruce Willis, the Joe from 2074. Emily Blunt really shines in the second half of the film, and Jeff Daniels is fantastic as Abe Mitchell, the leader of the organization Joe works for. The world building in both timelines is excellent, once again with cinematographer Steve Yedlin and composer Nathan Johnson helping to bring this world to life.

For a more in-depth analysis, check out our spoiler discussion written by myself and Ty Rothermal. For now, all that’s left to be said about The Last Jedi is that, much like Looper, Johnson isn’t holding your hand throughout the film. He wants to challenge your preconceived notions about the legacy, faith, and the outcomes of war. The action is great, John Williams composed some of his best work to date, and Mark Hamill and the rest of the cast deliver some powerful performances.

A teenage loner pushes his way into the underworld of a high school crime ring to investigate the disappearance of his ex-girlfriend. It’s a premise that sounds simple on the surface, but is explored to its logical extreme. It has all the tropes and conventions of film noir, but with a fresh coat of high school drama paint. Joseph Gordon-Levitt’s Brendan is the hard boiled detective, Nora Zehetner’s Laura is the femme fatale, and Lukas Haas’s the Pin is the antagonist. It’s a masterpiece of world building, gripping from start to finish, all filmed on a shoestring budget.

So that’s how I would rank the films written and directed by Rian Johnson. Now I want to hear from you guys. Which of these films is your favorite, and if you haven’t seen any, which sounded the most appealing? Drop your thoughts in the comments below, and check out some of our other content here on geeksandgamers.com. 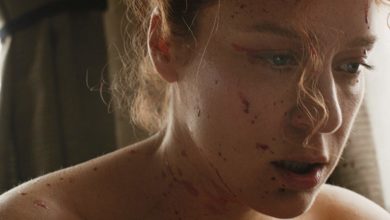 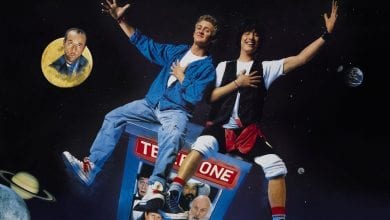 Bill & Ted are Back! 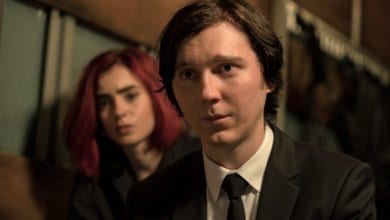 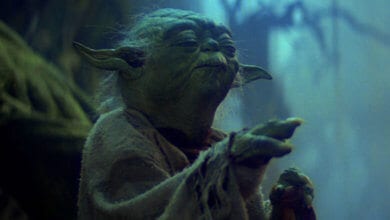 May the Fourth Made Official by California Legislature