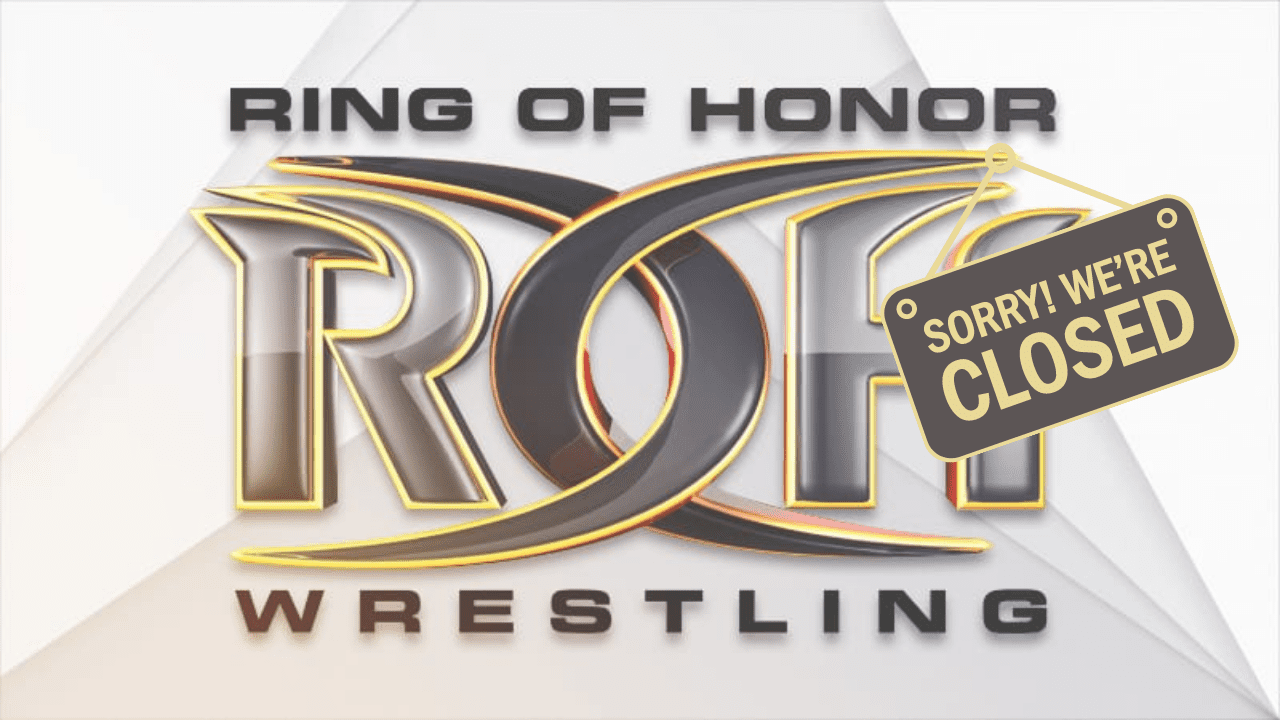 Ring of Honor is undergoing some major changes and, perhaps, could be done as we know it. Releasing a statement of their intentions on October 27th, it reads:

“Throughout the pandemic, our top priority was to keep everyone healthy and safe, and despite not producing any live events over 18 months, we were able to keep everyone fully contracted. We now find ourselves at a time where we need to make changes to our business operations and are planning a pivot for Ring of Honor, with a new mission and strategy.

The year will culminate with a Final Battle in December, and we will be taking the first quarter of 2022 to work internally to reimagine ROH. ROH has the most dedicated fans in the industry, and we appreciate their loyalty and patience as we re-conceptualize ROH.

We anticipate returning to live events in April for the Super Card of Honor with a new fan-focused product and provide a unique experience for wrestling fans.”

Ring of Honor is owned by Sinclair Broadcast Group and has been doing closed TV tapings for a while now in Baltimore, where Final Battle will be held on December 11th.

ROH is where many of the biggest names in Pro Wrestling got their start. Bryan Danielson, Seth Rollins (Tyler Black), Samoa Joe, and CM Punk have all worked for the company since it was established in 2002 under the specter of the WWE monopoly after the Monday Night Wars. According to Dave Meltzer of Wrestling Observer Radio, the focus when Ring of Honor returns in April 2022 will be on non-contracted wrestlers. With that new direction in mind, reports Bryan Alvarez of Figure Four Weekly, all contracted talent as of right now will not have their contracts renewed, so essentially the free-agent market just became flush with a tremendous wealth of talent.