"You have fought long enough, Galadriel." 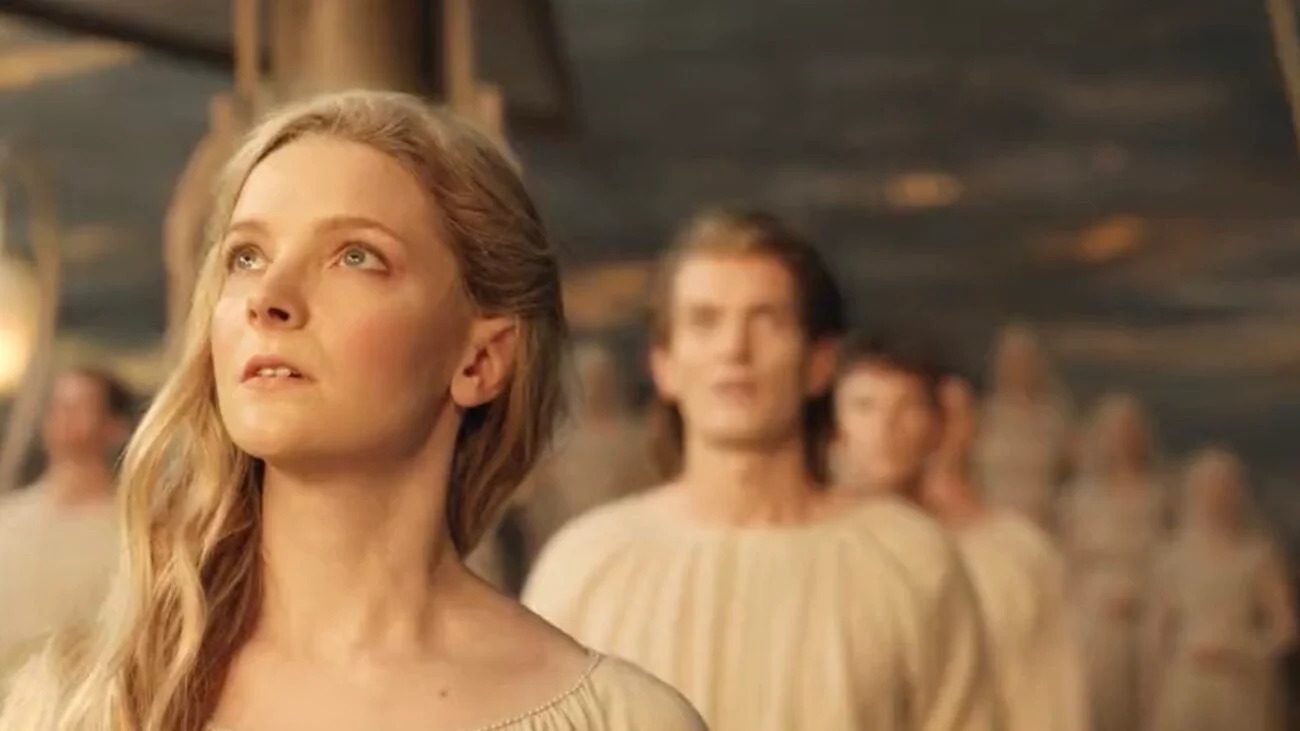 After months of photoshoots and controversial statements, Amazon Prime has premiered a full trailer for The Lord of the Rings: The Rings of Power. This adaptation of J.R.R. Tolkien’s The Silmarillion has stirred up controversy by race-bending characters and cultures, turning the Lady Galadriel into a warrior, and its creators outright saying they want it to reflect our current world. Have a look at the new clip here:

Almost from this show’s announcement, I’ve had no hope or expectations for it. I find it astronomically unlikely that anything as good as the original live-action Lord of the Rings trilogy can come of Tolkien’s works. Beyond that, I’m not thrilled with Galadriel’s portrayal thus far, and this trailer highlights those problems. Galadriel is like a princess or an aristocrat, not a superhero or a warrior. She shouldn’t be wielding a sword and wearing armor. 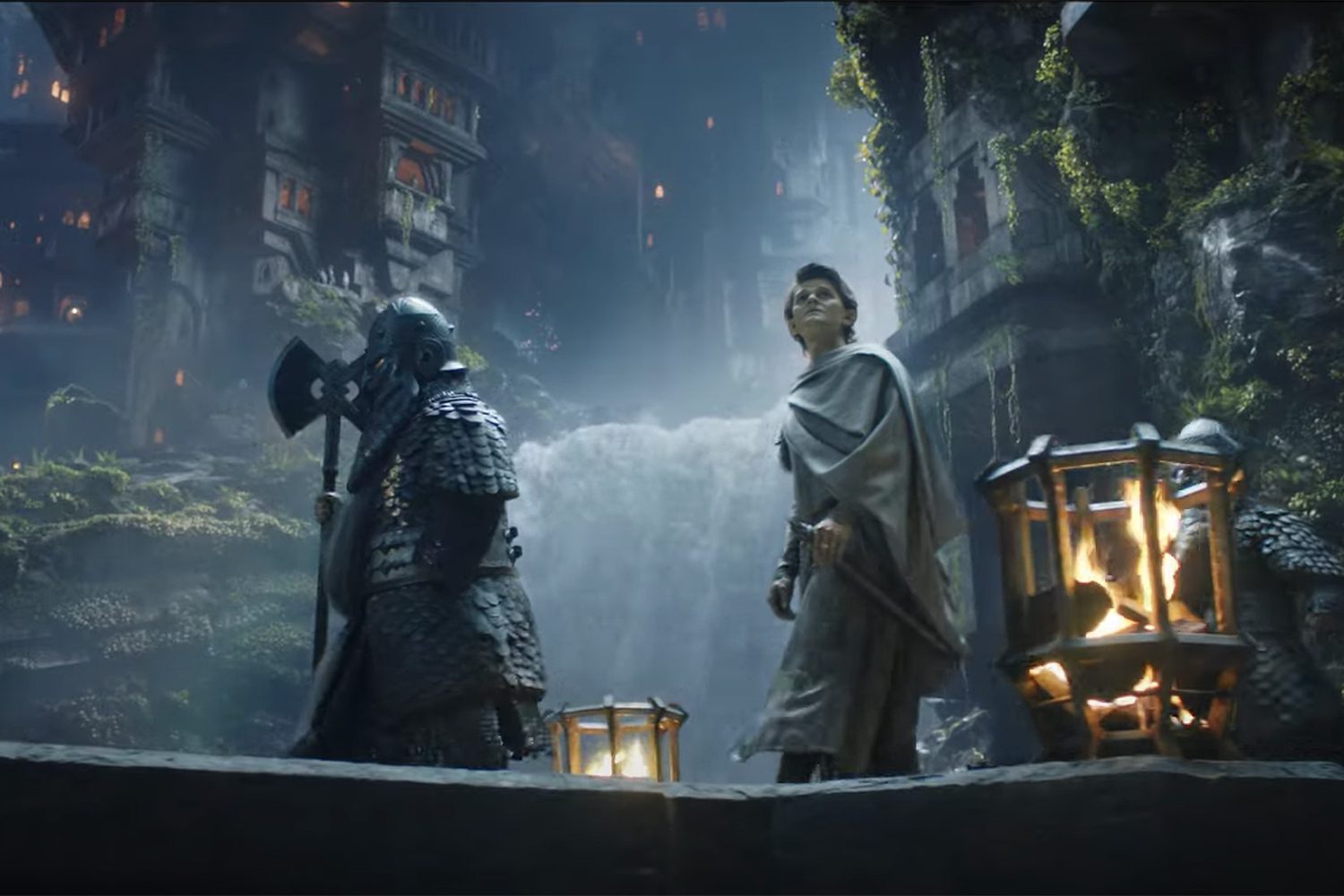 Contrary to what people believe, Tolkien didn’t only write courtly female characters like Galadriel; Eowyn, who appears in the Peter Jackson LotR trilogy as well as the original books, is a shieldmaiden who takes part in a significant battle. I would have even preferred that Amazon’s team create a new female character rather than drastically change an existing one. I wasn’t pleased with Tauriel in the Hobbit movies (among other aspects), but at least they had the decency to create a new character to fill this role.

The race-bending is also perplexing and, frankly, unnecessary. Why not delve into the cultures of the East, which are canonically people of color? Show us the good side of these countries/groups to explore the diversity of Tolkien’s world. I can’t get my head around spending billions of dollars on a beloved series to change everything about it and alienate fans. But, hey, it worked for Star Wars, right?

Lord of the Rings trilogy are my most beloved movies ever. NOT looking forward to this show at all.

Agreed completely. I may watch out of curiosity, but they clearly have no love for the source material.

Also, for LOTR, have you seen Extended versions? Those are the definitive versions I feel people should watch.

Yes, I actually watch those every time. I can barely even remember what was added in and what was originally there.