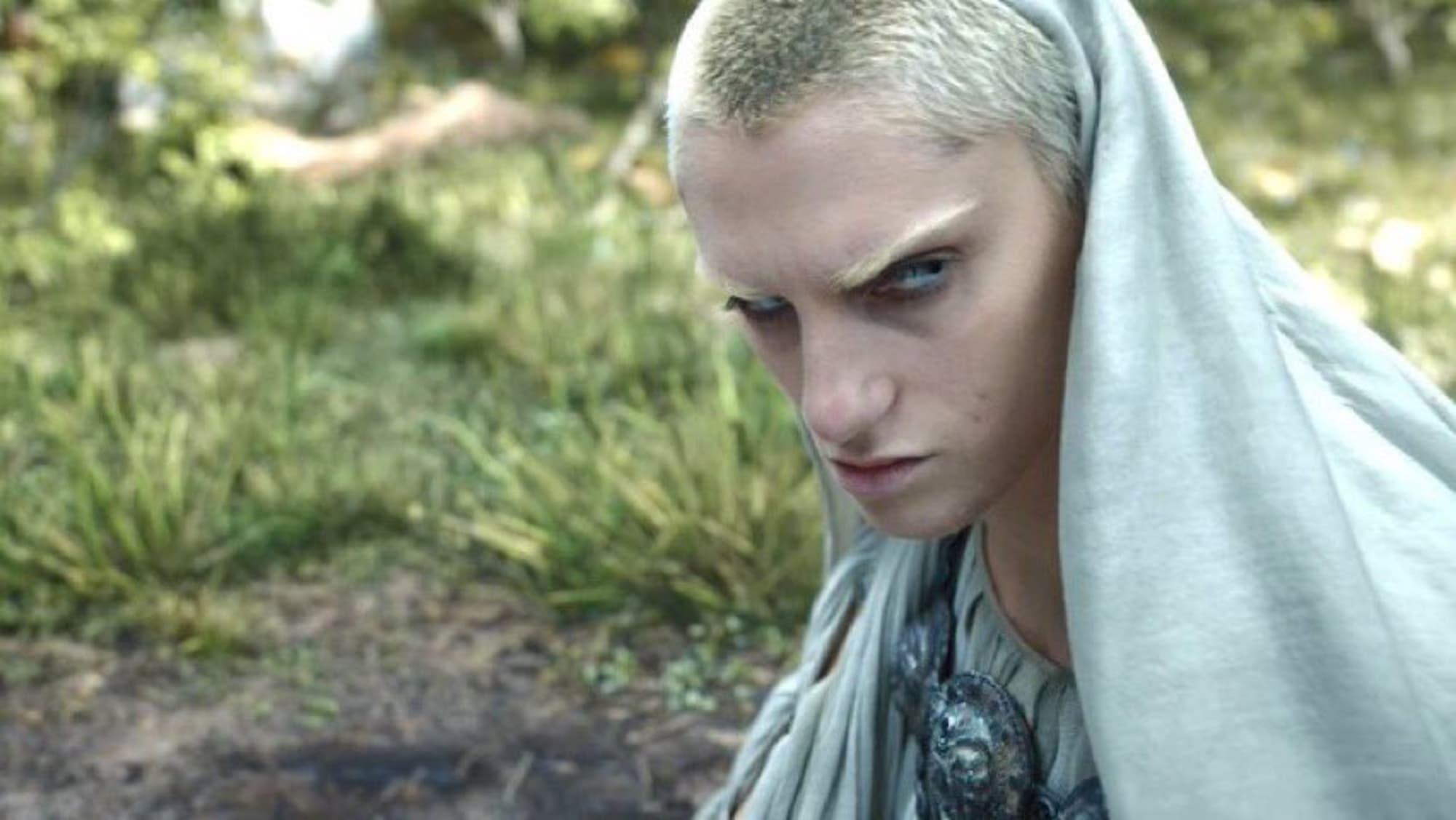 Peter Jackson told The Hollywood Reporter that he was asked to work on Amazon’s The Lord of the Rings: The Rings of Power, but Amazon ultimately ghosted him. Jackson famously directed the Lord of the Rings trilogy and the Hobbit trilogy, in addition to King Kong and several horror movies. Read Jackson’s comments to The Hollywood Reporter’s Awards Chatter podcast host Scott Feinberg here:

“They asked me if I wanted to be involved — [writer-producer Fran Walsh] and I — and I said, ‘That’s an impossible question to answer without seeing a script.’ So they said, ‘As soon as we get the first couple scripts, we’ll send them to you.’ And the scripts never showed up. That’s the last thing I heard, which is fine. No complaints at all.”

Has there been a single piece of positive news for The Rings of Power? Passing on help from a Tolkien master like Peter Jackson can’t have good repercussions for a show that already looks terrible. I don’t oppose race-bending at all times, but there was no reason to do it here. If they wanted a diverse cast, they could have explored the cultures of the East, which the books and films have barely touched upon. I actually think that would be really cool, as they could have made something truly unique from other Tolkien media. I will say that I don’t know if there would be copyright conflicts with that concept, and that seems to be a lot of the problem with this show. Regardless, Amazon eschewing Jackson’s input reminds me of Disney rejecting Native American consultants on Pocahontas. It stinks and makes one worry about the showrunners’ true intentions.