Over $2 million past the initial goal of $100k, Fox News and New York Post Spotlight 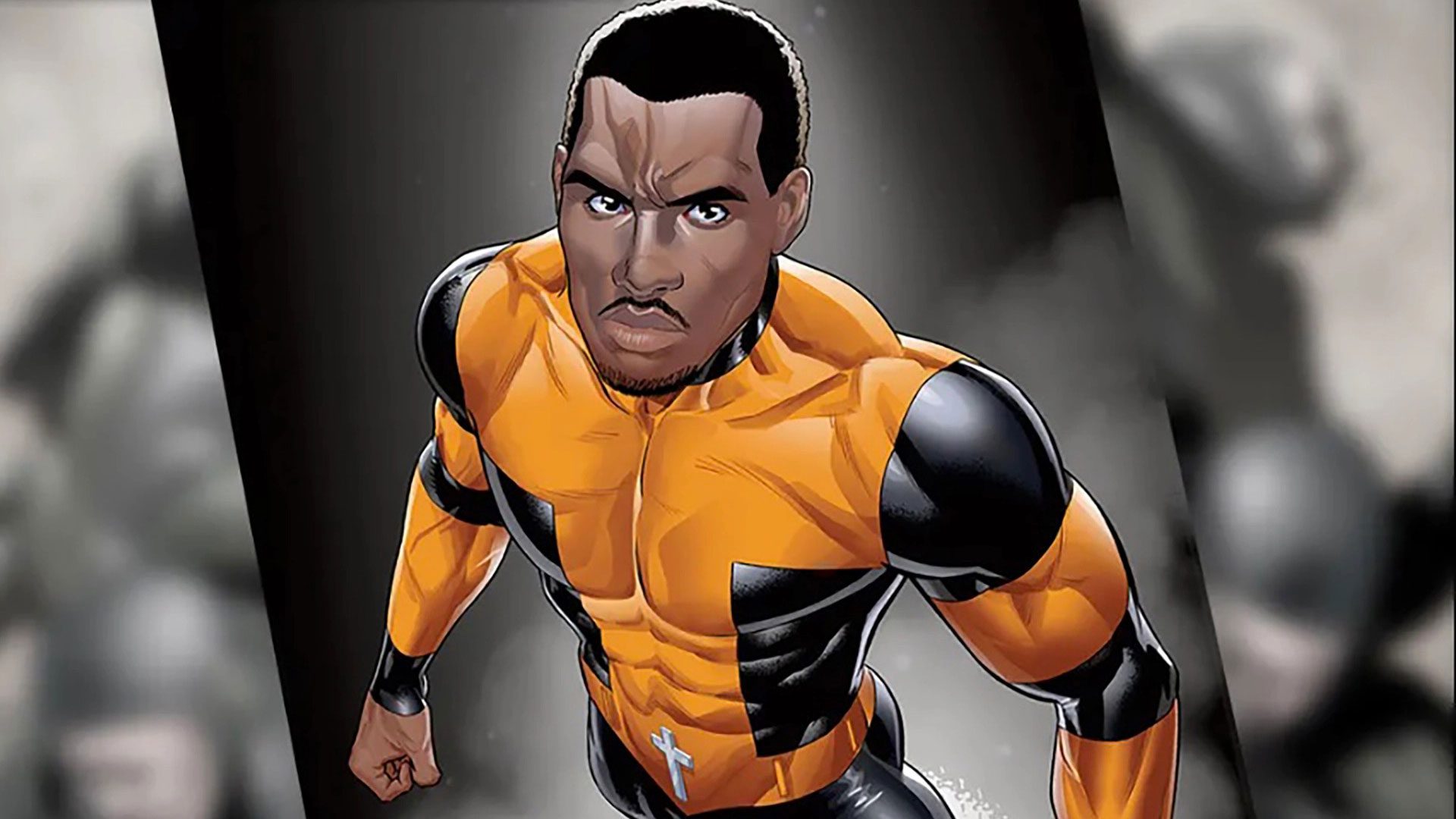 It hasn’t even been a week since Eric July launched his self-published comic company, The Rippaverse, and $2 million of total revenue has already been surpassed. The initial campaign goal of $100,000 in 70+ days was eclipsed in just one day with over $1 million in revenue. Currently, the percentage of the initial goal that has been surpassed is well over 2,259,000%, with an incredible 25,000-plus funders. The previous record holder for highest revenue for a crowdfunded comic was Keanu Reeves’ BRZRKR, which sold an impressive $1.4 million with 14,000 backers. Well, The Rippaverse is set to double the sales of BRZRKR soon, as it’s already over $2.3 million. The Rippaverse is gaining so much traction that Fox News and The New York Post, of all places, both had articles highlighting the success of the “non-woke comic book [that] defies cancel culture.” This is a big deal. In an era where radical social justice permeates all facets of the recreational entertainment that people find an escape in, going against the prevailing political correctness is the lifeblood of genuine creativity and individualism in this country.

And the gatekeepers of entertainment are already attempting to stifle such individual creativity in the form of censorship and discrimination. The largest comic book subreddit has banned all Rippaverse discourse and continues to do so despite backlash regarding the swift bans and erasure of posts about The Rippaverse. Anyone deemed associated with what they consider a “hate group” (in this case, Comicsgate) in the past, present, or future gets swift and immediate erasure from the subreddit, no questions asked. These gatekeepers don’t want independent voices and creators sharing their art; they don’t even want to have a dialogue with them. They’re scared of losing control of the propaganda machine they’re helping prop up.

But the propaganda machine is losing. The comic industry has been on a rapid downward spiral in both quality and sales, and is bleeding out while independent publishers like Eric July are gaining momentum with an enthusiastic audience simply yearning for some pure entertainment, no strings attached.

The Rippaverse is a true grassroots movement without the sticky tentacles of the propaganda machine helping to sustain it. Not only has Eric July used his own money to fund The Rippaverse from the ground up, but he hasn’t even put any money toward advertising The Rippaverse, as stated in the above video. This whole movement has gotten momentum from word of mouth and a genuine interest in the pure art of comic book making. You can get a sense of how even-keeled and down-to-earth July is and just how much he loves comic books and his fans from his recent interview with G+G.

If you have the means and want to be a part of the Rippaverse movement or just want a decent comic without propaganda, check out the pre-order options still available on Rippaverse.com. The products are already complete and ready to ship in August, unlike most crowdfunded projects that only get started on production once the money comes in. Isom issue number 1 is a 96-page fully colored – with quality paper and binding – comic with some real talent and passion behind it, and the C cover option is still available for pre-order for a reasonable $35. 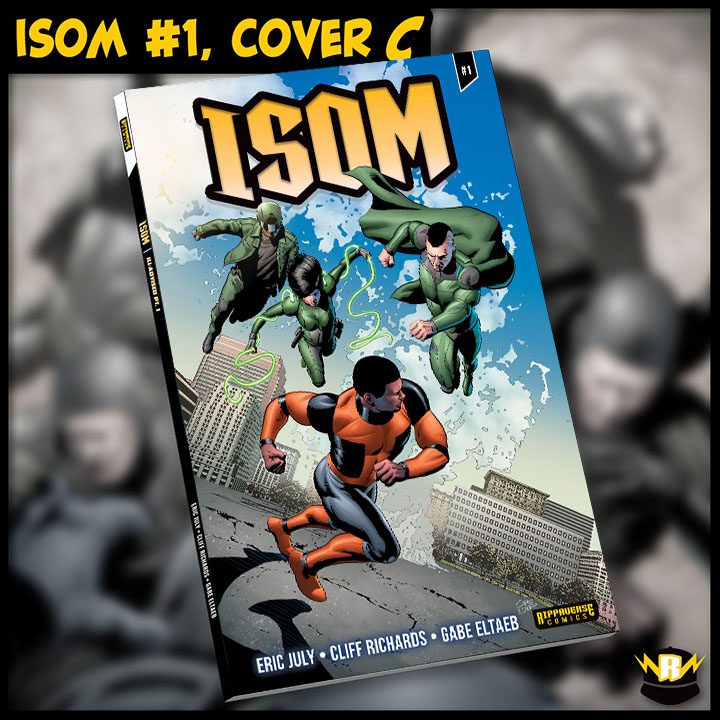 It probably goes without saying, but we’re not just paying for a quality comic but also helping eliminate the middleman that is legacy media publishers and their woke influence. Going independent can be very costly, but The Rippaverse has been absolutely winning so far, thanks to all the folks that continue to support it.