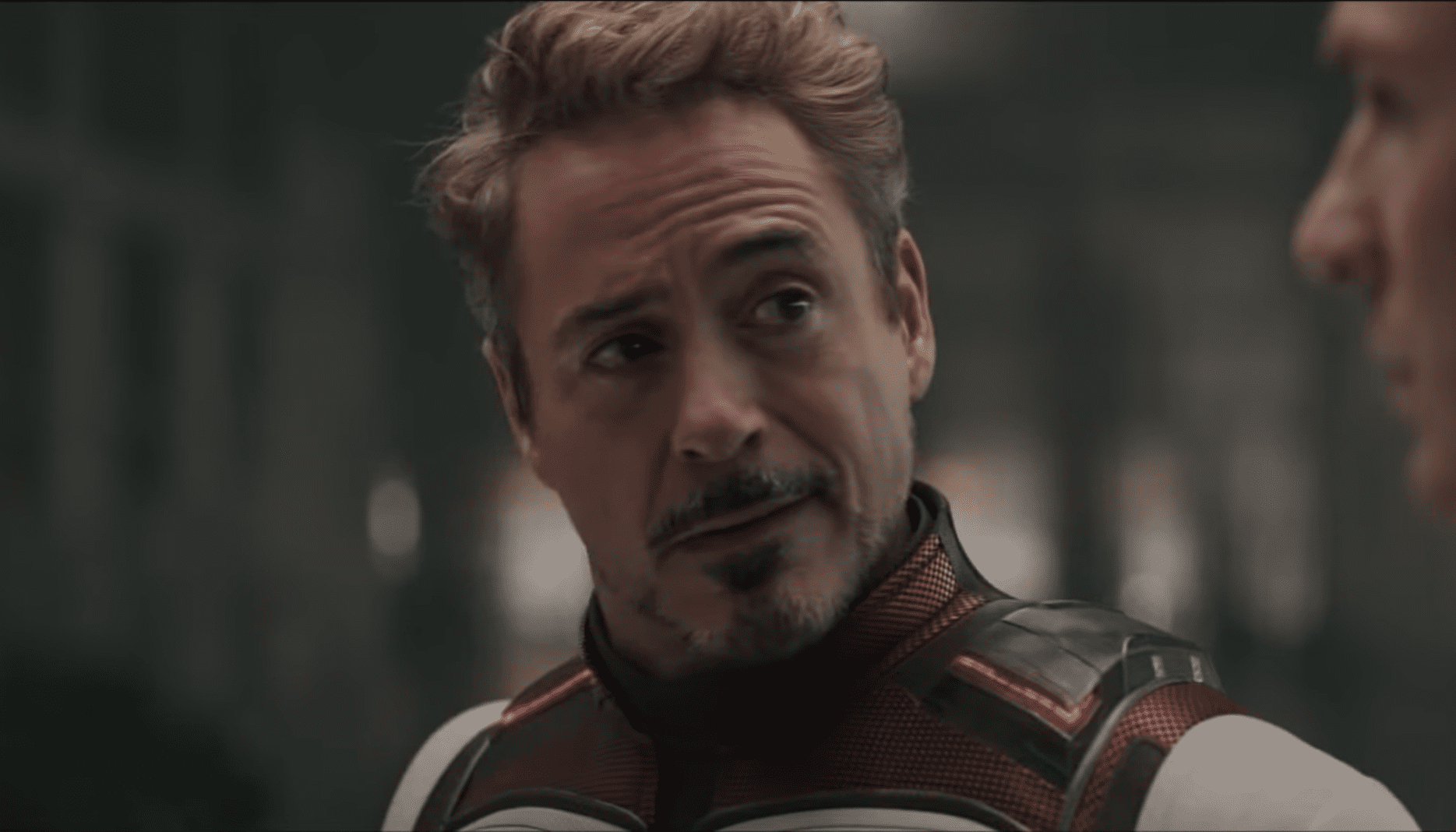 Robert Downey Jr. may attach himself to the other biggest franchise of all time. Daniel Richtman, who is described as an “insider,” was the first to report that Downey is in talks with Disney to work with his Iron Man director, Jon Favreau, again on The Mandalorian, or one of Favreau and Dave Filoni’s other Star Wars shows on Disney+. (Richtman reported this on his Patreon page, but you have to be a subscriber to see anything.) Pirates and Princesses elaborated on this in an excellent article; Downey would not appear in a cameo or as a one-off character, but in a significant role that would likely figure into more than one series, if not all the ones Favreau and Filoni are producing. They further say that the character he may play will be very different from Tony Stark and require “a serious change in appearance.” This potential deal is in very early stages, and all news outlets confirm that nothing is finalized or even as far along as to be considered “likely” yet. However, Pirates and Princesses says that Downey and Favreau want to work with each other and that Disney is putting its confidence and resources behind Favreau and Filoni, so there’s more juice to this than you might think there would be for someone of Robert Downey Jr.’s stature – and current price tag – joining a TV show on a streaming service.

The idea of seeing Robert Downey Jr. in Star Wars, and having a major role in the franchise’s future (and make no mistake, the Favreau/Filoni stuff is Star Wars now), is exciting, and the hint of him being someone totally different from Tony Stark is neat too. While that’s what gained him his current popularity, Downey is a great actor who can play many different roles, and nowadays, he isn’t allowed to show that off as much as he was in the 90s. That brand of humor also wouldn’t really fit in the Star Wars universe, at least not the version of it he uses in the Marvel movies (it’s hard to make pop culture references in a world where that culture doesn’t exist). Going the opposite direction is a good idea and will show younger folks who only know him as Iron Man what Robert Downey Jr. is capable of doing. However, I hope they don’t do what immediately comes to everyone’s mind and cast him as Grand Admiral Thrawn. I know I just got done saying how versatile he is, but still, I just don’t see him in that role. While I haven’t watched much of the animated shows, I’ve recently begun reading the Thrawn trilogy from the 90s (the Mandalorian finale having reinvigorated my enthusiasm for Star Wars), and Thrawn is a very unique character with particular traits and quirks, even down to how he talks. The Pirates and Princesses article says that Jon Favreau is talking to several big actors about appearing on his shows, so he may have someone else in mind for Thrawn; I hope he does, because I’m excited to see Robert Downey Jr. show up on The Mandalorian and its coming sister shows, and I wouldn’t want them to misuse him in their zeal at landing him.

Do you hope Robert Downey Jr. joins Star Wars? Should he play Thrawn? Did anyone else’s mind go to Patton Oswalt’s extended Parks and Recreation rant and hope he just shows up as Iron Man after all? Let us know in the comments and stick around Geeks + Gamers for more TV news!

I just hope it is not Thrawn. A different character would be fine.

Agreed. I love him, but he’s not right for Thrawn.