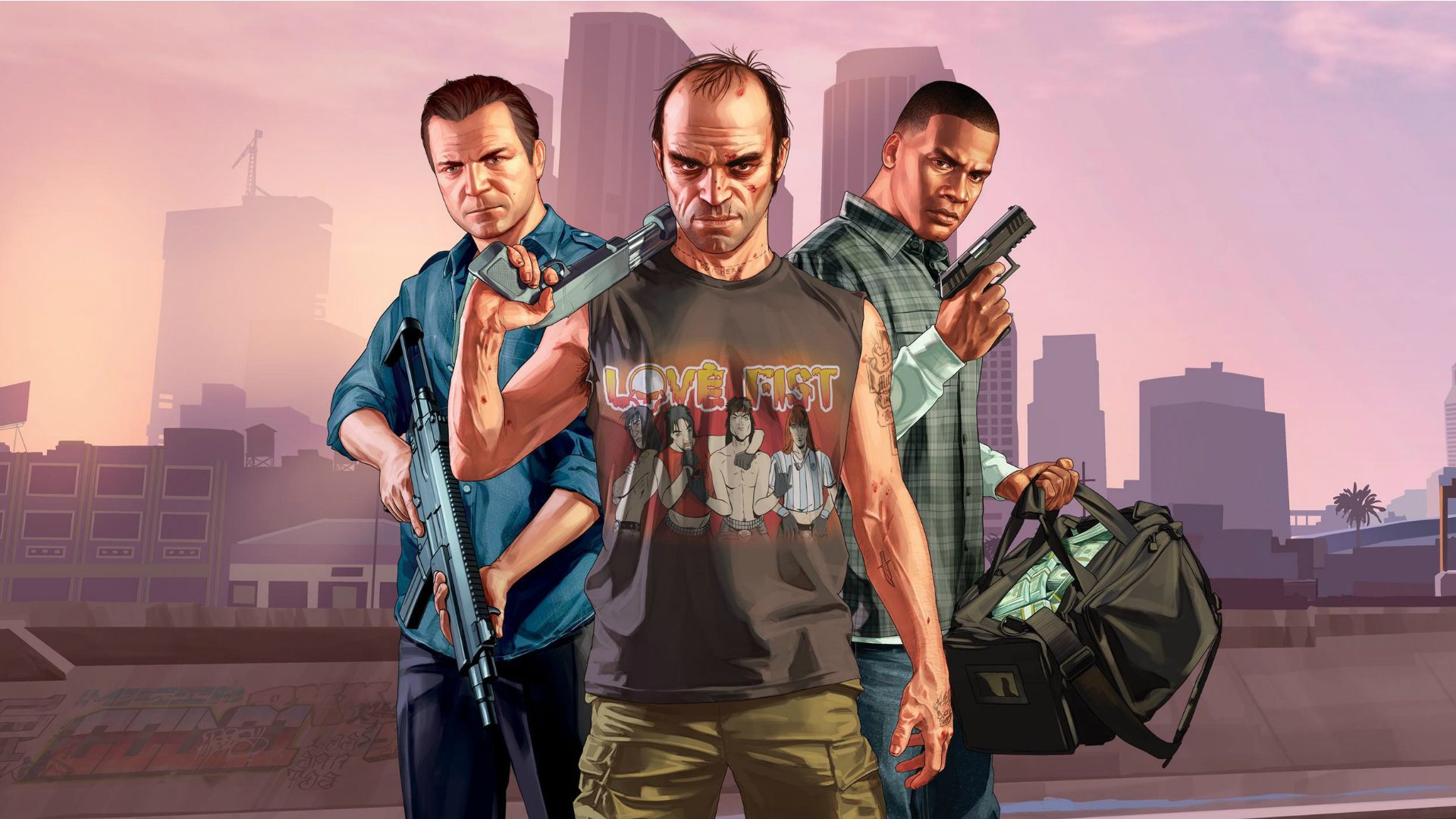 After years of fan anticipation for a new release in the Grand Theft Auto series, developer Rockstar Games announced development on a new title is “well underway.”

Below is Rockstar’s statement:

“With the unprecedented longevity of GTAV, we know many of you have been asking us about a new entry in the Grand Theft Auto series. With every new project we embark on, our goal is always to significantly move beyond what we have previously delivered — and we are pleased to confirm that active development for the next entry in the Grand Theft Auto series is well underway. We look forward to sharing more as soon as we are ready, so please stay tuned to the Rockstar Newswire for official details.

On behalf of our entire team, we thank you all for your support and cannot wait to step into the future with you!”

Rockstar also released the news via the below Twitter thread.

Many of you have been asking about a new entry in the Grand Theft Auto series.

With every new project, our goal is always to significantly move beyond what we've previously delivered. We're pleased to confirm that active development for the next entry in the series is underway.

There is a caveat in this story, as we don’t know for sure if it will be titled GTA 6.

This amount of revenue gave fans pause in anticipation of a new game announcement. If Rockstar is making that kind of money from GTAV, where is the incentive to funnel money into a new project?

These fears have now been squashed, as fans can rejoice and prepare for something beyond what Rockstar has previously delivered.

Lastly, if Red Dead Redemption 2 is any indication of what Rockstar can achieve with a Western setting, I can’t begin to imagine what they will bring to a new Grand Theft Auto title.