Home  /  Entertainment  /  Movies  /  Rogue One Is Coming Back to Cinemas

Rogue One Is Coming Back to Cinemas 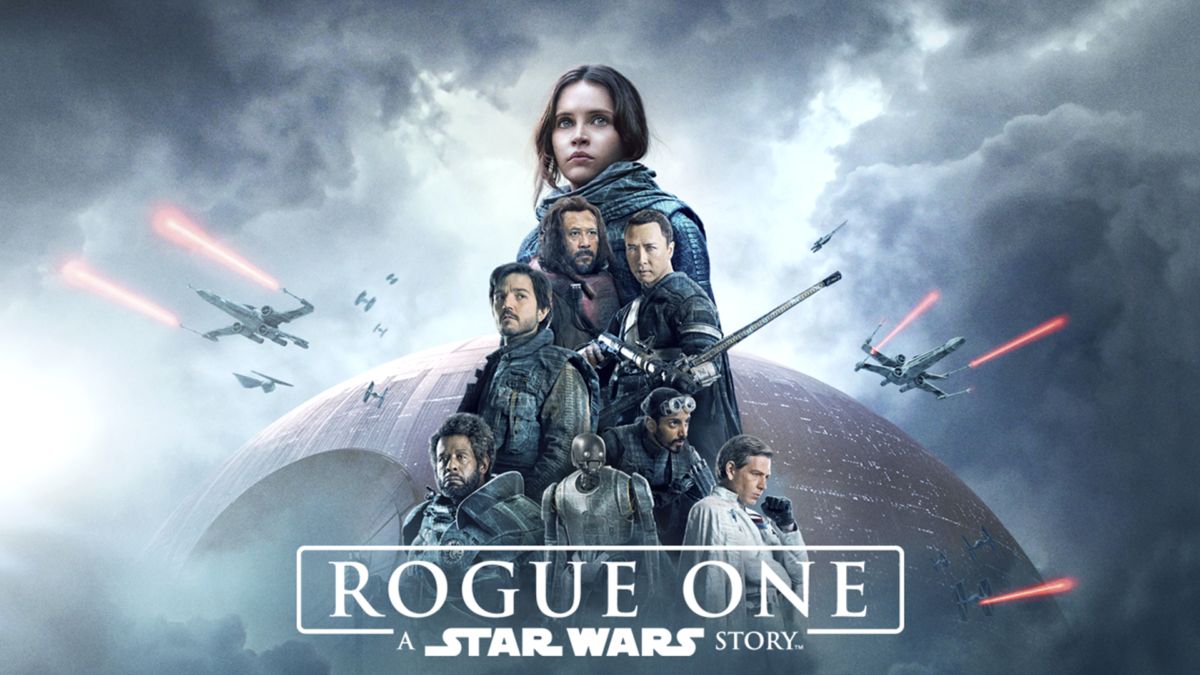 Fandango has announced a limited re-release for Rogue One in theaters beginning on August 20th. The film is being re-released in anticipation of Andor‘s Disney+ premiere next month. Check out the new poster: 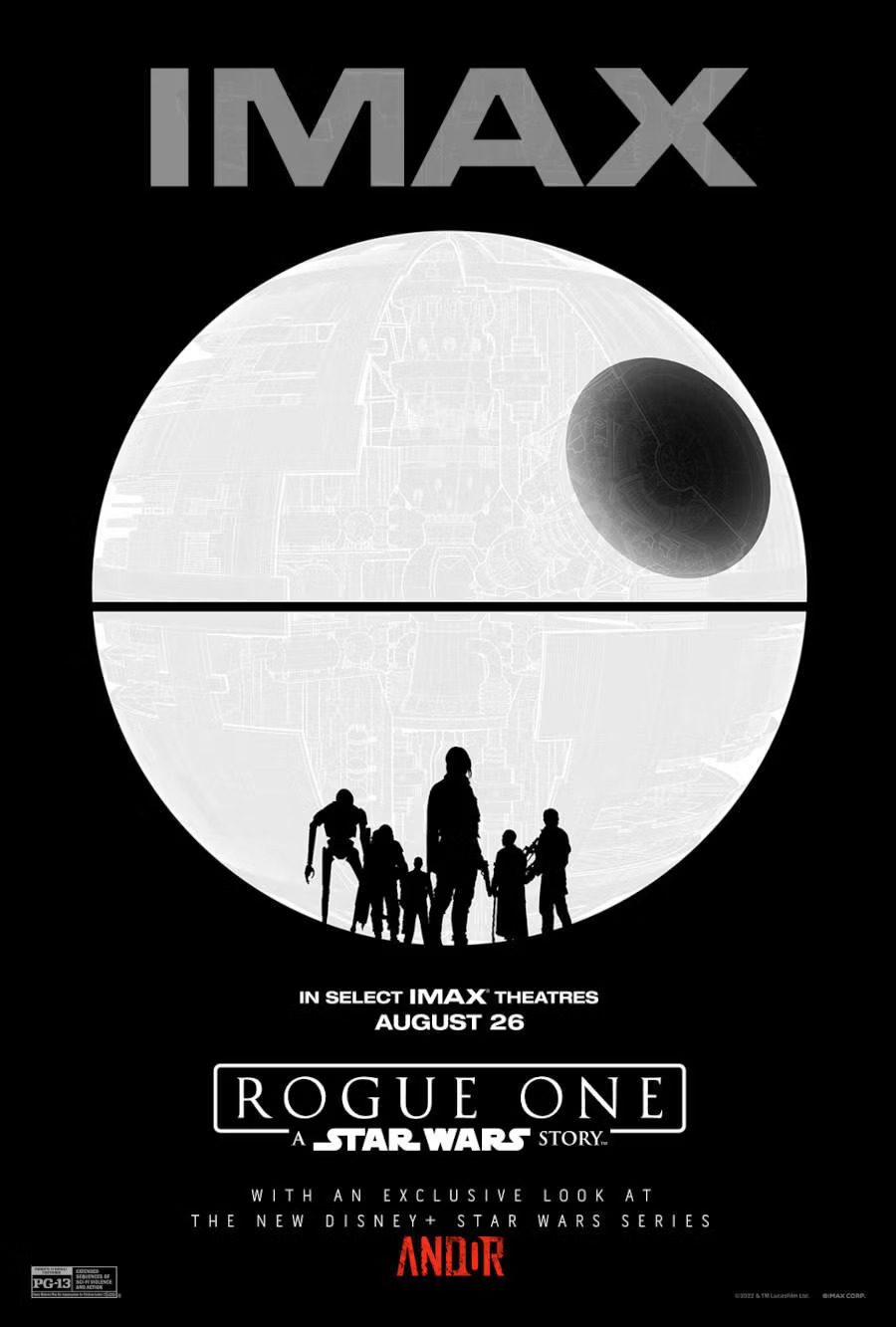 This is great news for Rogue One fans and those who want a refresh before Andor. While I don’t care for the film much, it has a grand cinematic quality that much of Disney Star Wars has lacked. If I bother rewatching Rogue One at all, I’ll probably settle for streaming it on Disney+ at home. As for the poster, I like it. It’s minimalistic and gets the film’s story across clearly. I think the movie’s characters are rather flat, and as such, I didn’t care when they died. I hope Andor handles its lead better in this regard.

But what do you think? Do you like the poster? Will you be revisiting Rogue One either in cinemas, on Blu-ray, or Disney+? Will you be skipping Andor entirely? Let us know in the comments below!

I’d discourage others from seeing this in theaters, even if they missed it the first time. Disney hasn’t been able to put out any kind of Star Wars of quality for years and this is clearly a cash grab before releasing their already DOA Andor.

Stop supporting Disney with their garbage shows and movies. Watch this on Streaming or from a personal collection. Don’t give Disney another penny.

Movie is a snorefest outside of the Vader scenes and it’s just cheap promotion for Andor. Save your money.