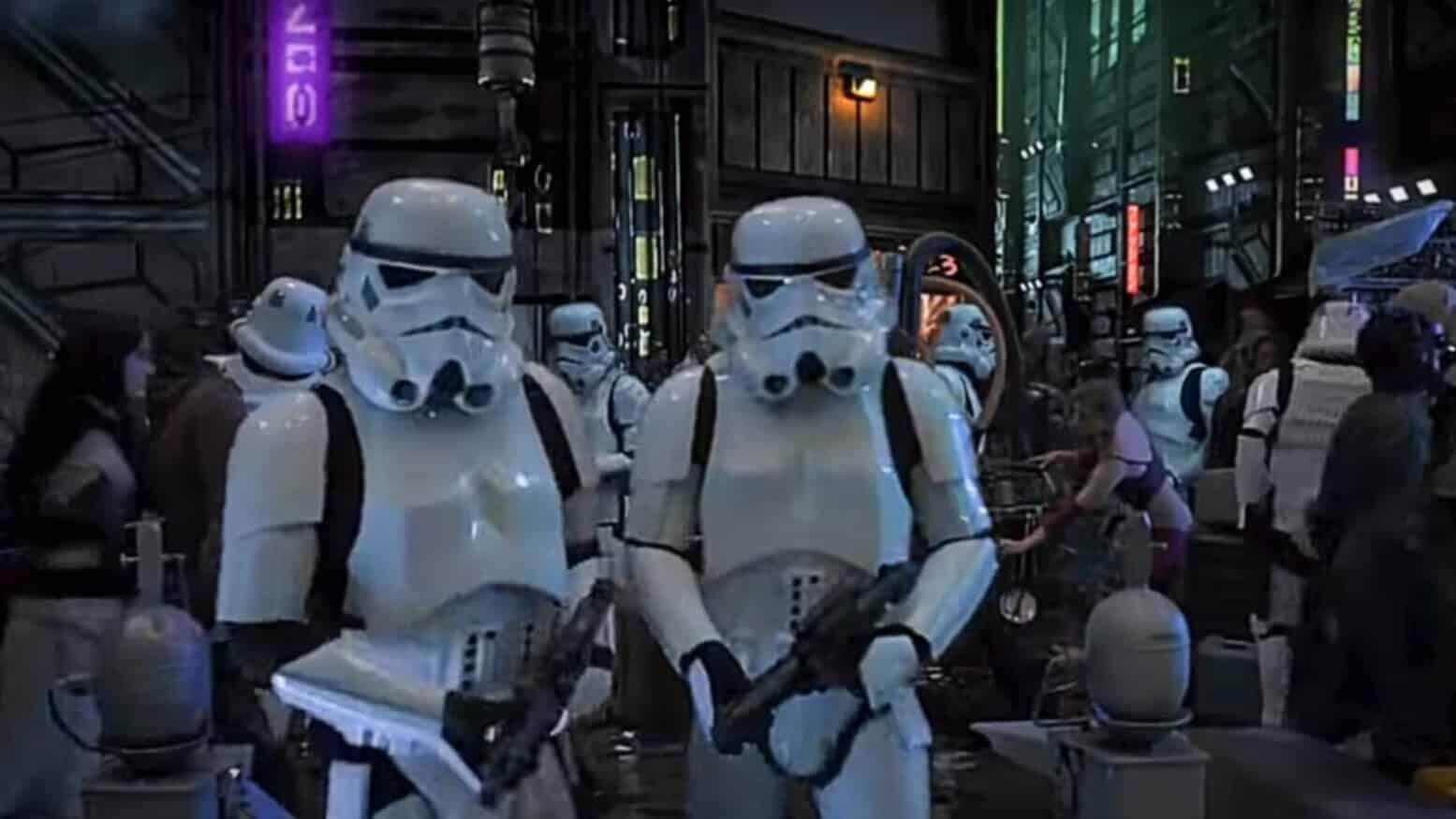 Ron Moore has shed some new light on his time in a galaxy far, far away. In a recent interview with Collider, Moore detailed what it was like to work on scrapped TV series Star Wars: Underworld with George Lucas. Moore says he was one of several writers from all over the world who would venture to Skywalker Ranch every six to eight weeks and break stories, estimating there were roughly 48 scripts written (Lucas has always stated that it was 50). Furthermore, he mentioned that the show was one overarching story with episodic situations strewn throughout the narrative.

While we’ve heard some of this before from other sources, the thing I find particularly intriguing in this Ron Moore interview is how Lucas had set up the story, something that hasn’t been clear to fans until now. In an odd way, this reminds of what Lucas did on The Young Indiana Jones Chronicles, where he created a timeline of events in Indy’s life encompassing 70 stories, only to end up completing about 32. Given that he had also planned a set number of Clone Wars stories only to very much go beyond that, I can’t help but wonder if episode 50 would have truly been the end for the show. I almost wish that test footage from a few months ago had been bought up, as I would love to know if he directly contributed to that. With all the Star Wars TV shows in the works these days, as well as the new technology John Favreau has developed, perhaps there’s a way to realize Lucas’s original vision for the show.

What do you think of Ron Moore’s comments about the show? Is there a chance we’ll see some of this on Disney+ down the road? Was Lucas “choking on his own ambition”? Let us know in the comments and stay safe and healthy as Geeks + Gamers continues to bring you more movie and TV news!

Seeing as George has been quite involved with Lucasfilm in recent months, I wouldn’t be surprised if this long awaited show was finally revealed.